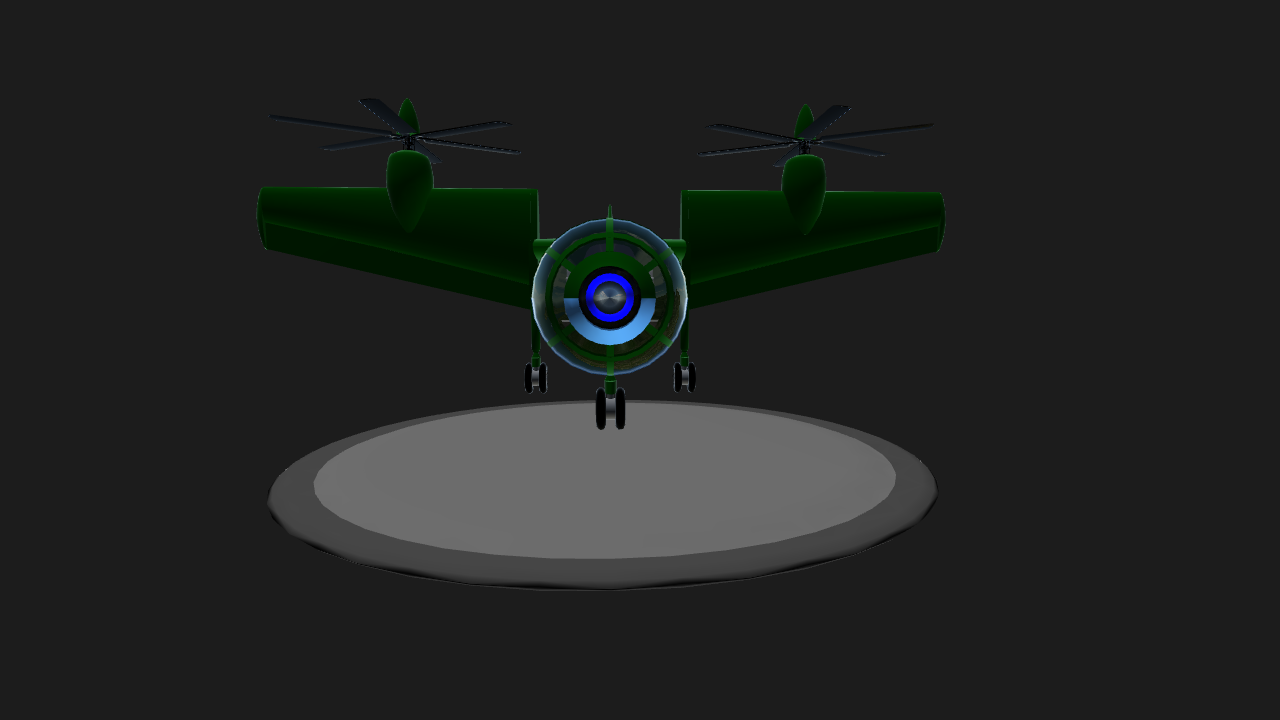 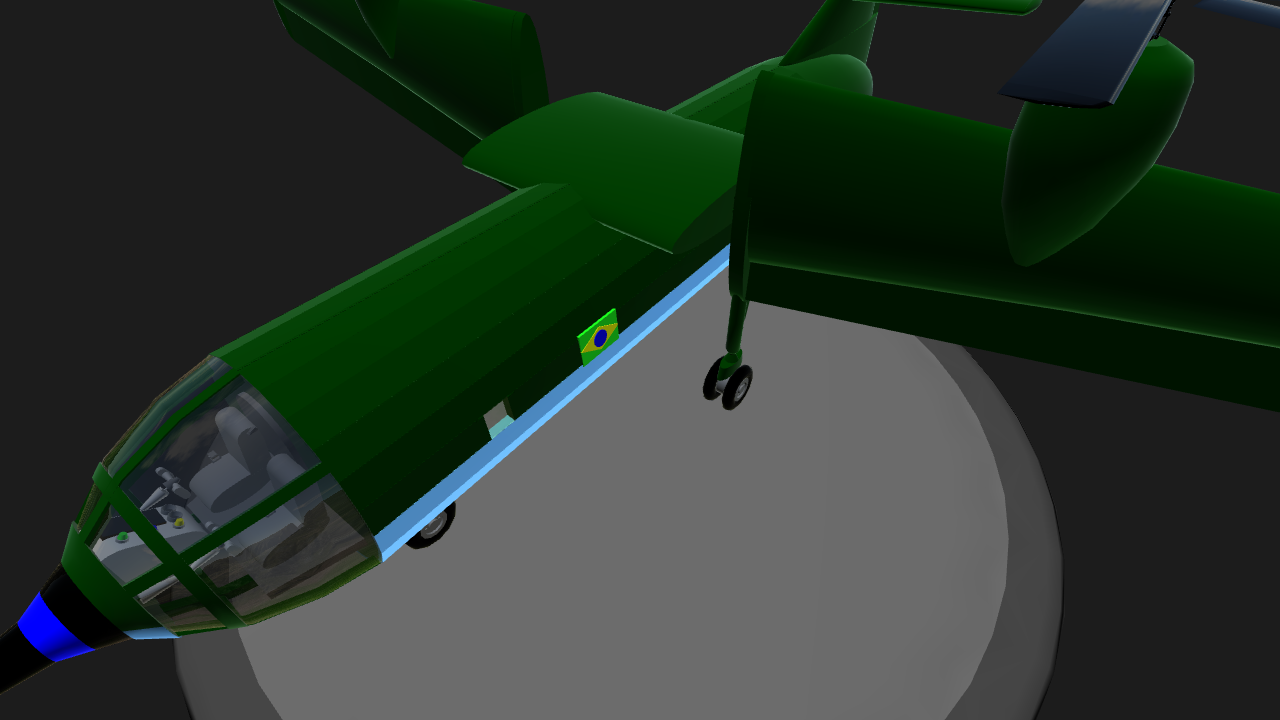 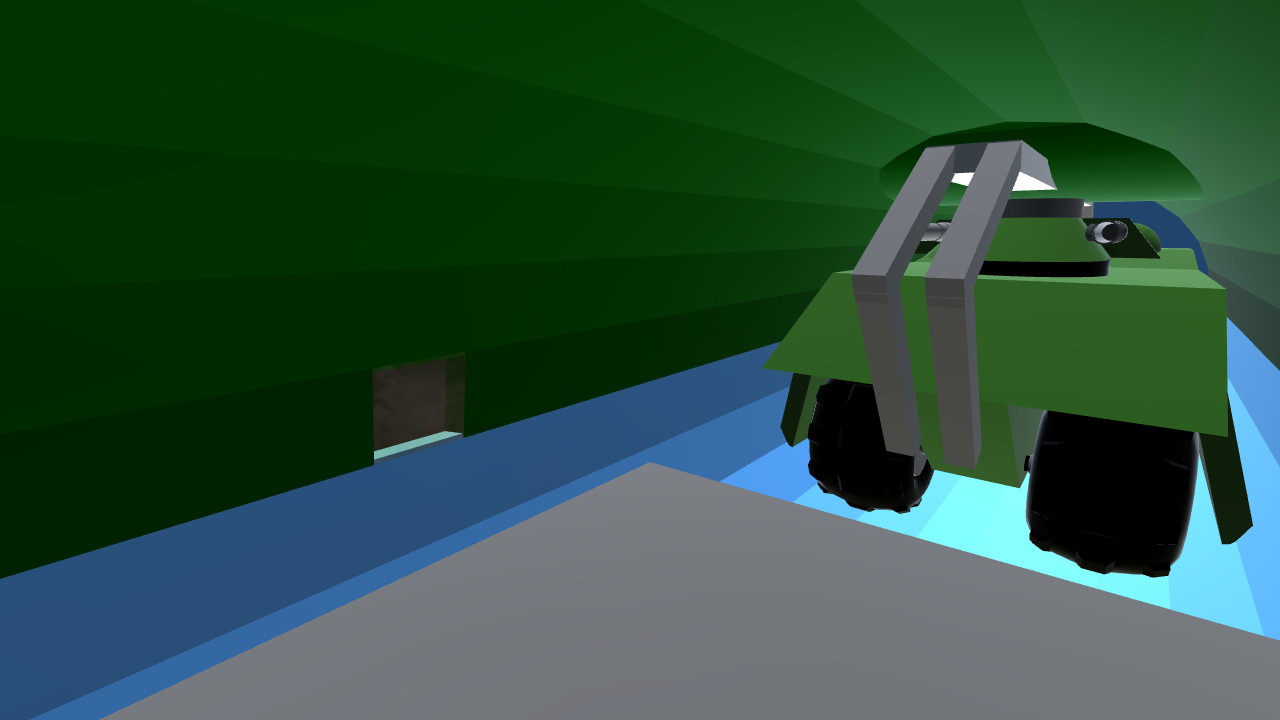 Well, I always loved convertiplanes of all kinds, so I wanted to know what I could do with what I know today. It has 6 blades because I wanted to look like Vertibird from Fallout 2. Yes, the fact that it points down in VTOL mode is purposeful because at 9% it is capable of hoovering. It is my first open fuselage creation that is not an airplane and I was very happy with the result and so I wanted to decorate as much as my imagination allowed, the airborne tank is not so impressive but I managed to attack the convoys without any problems.

When boarding, press 1 and slide the trim to position 2 to unlock the small hatches on the side of the aircraft where you and your crew will have to squeeze in to enter.

When you think you are close enough to the ground, click 4 to open the parachute. When touching the ground, turn off the 4 to release the parachute and turn it back on to activate the vehicle's gyro.

The Embra Mariposa or EM-16 is a tilt-wing convertiplane that lives in a strange limbo between experimental production and official operation. The idea for the aircraft came from German helicopter designs and four wheels of cargo industrial platforms that were left in a closet.

Designed as a cargo aircraft it boasts two 6-bladed engines on each side of the wings that change angles to suit the horizontal flight mode being able to reach up to 840 kilometers per hour. Undoubtedly the most striking feature of the aircraft is not only its VTOL capability but the fact that it delivers its cargo as a parachute: The cargo is taken into the aircraft and placed in place with a special claw arrangement, when the aircraft arrives at the delivery point it opens the cargo bay doors located on the belly and opens the claws releasing the cargo, a few hundred meters from the ground the cargo opens the parachute and lands safely.

The aircraft plays a crucial role mainly in the north of the country, where there are numerous areas of difficult access, because it is capable of landing in small areas in the forest and delivering materials without the need to land.
Its most audacious mission was to launch light armored vehicles on the battlefield during the civil war.

There have been studies to create a more offensive version of the aircraft but it has been said that it is simply not suitable for combat. 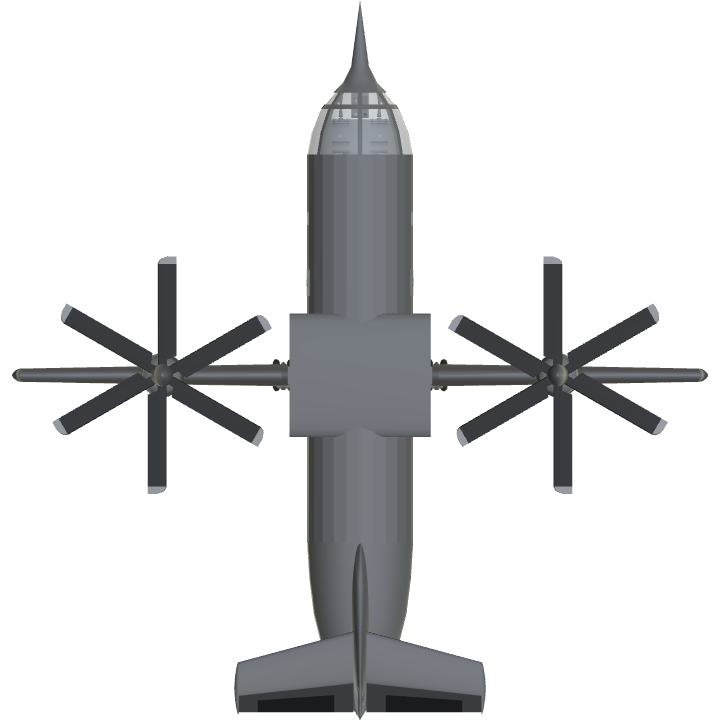 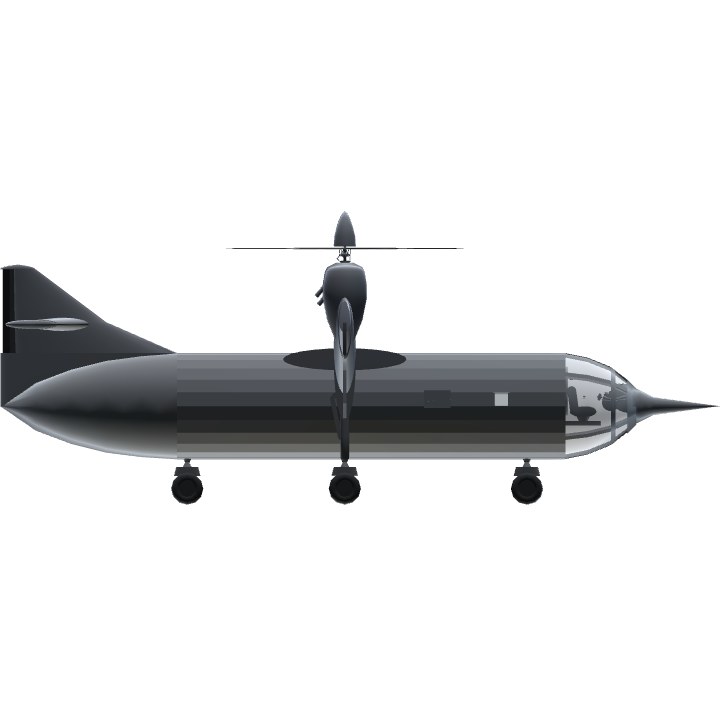 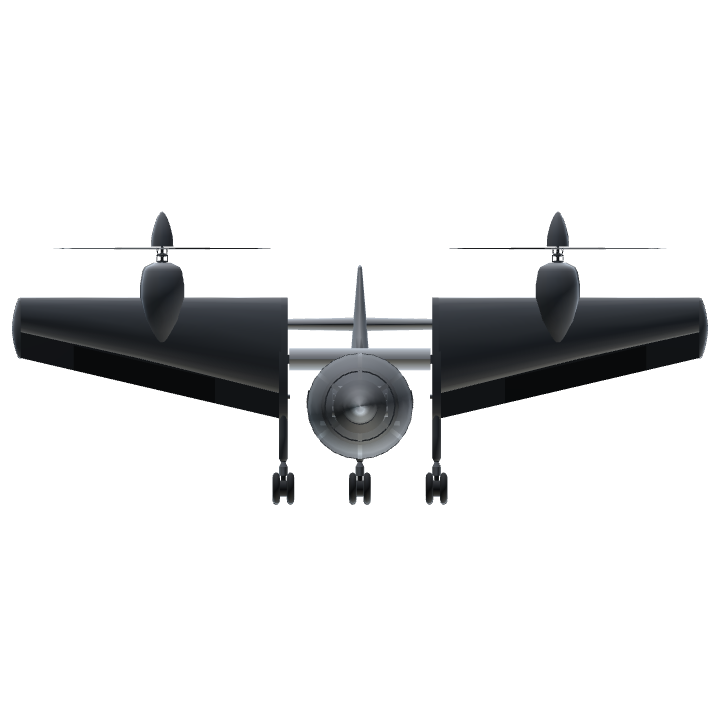