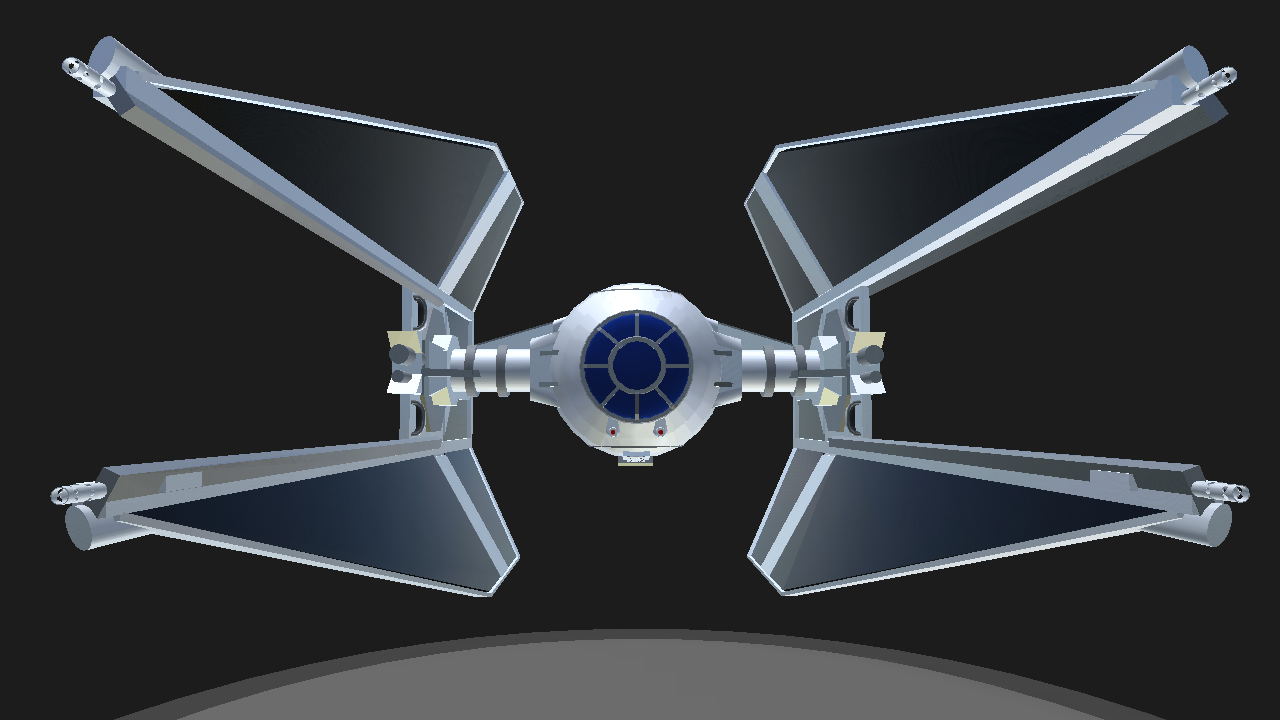 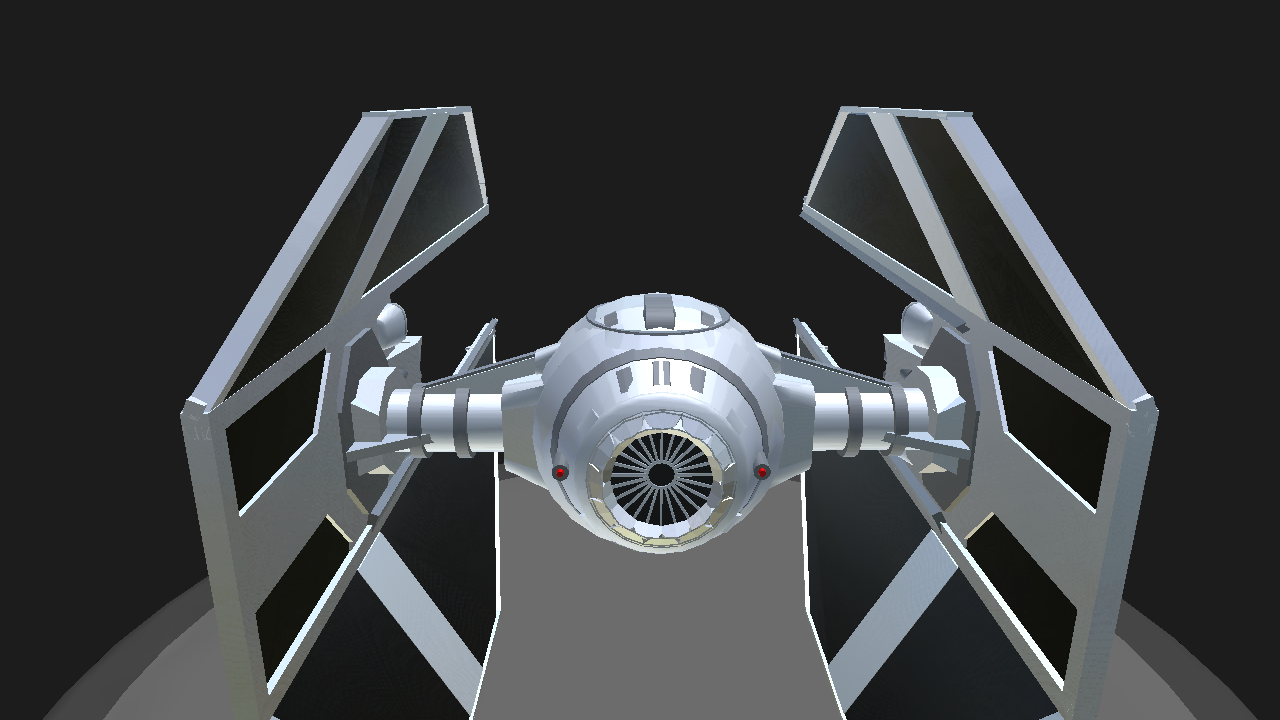 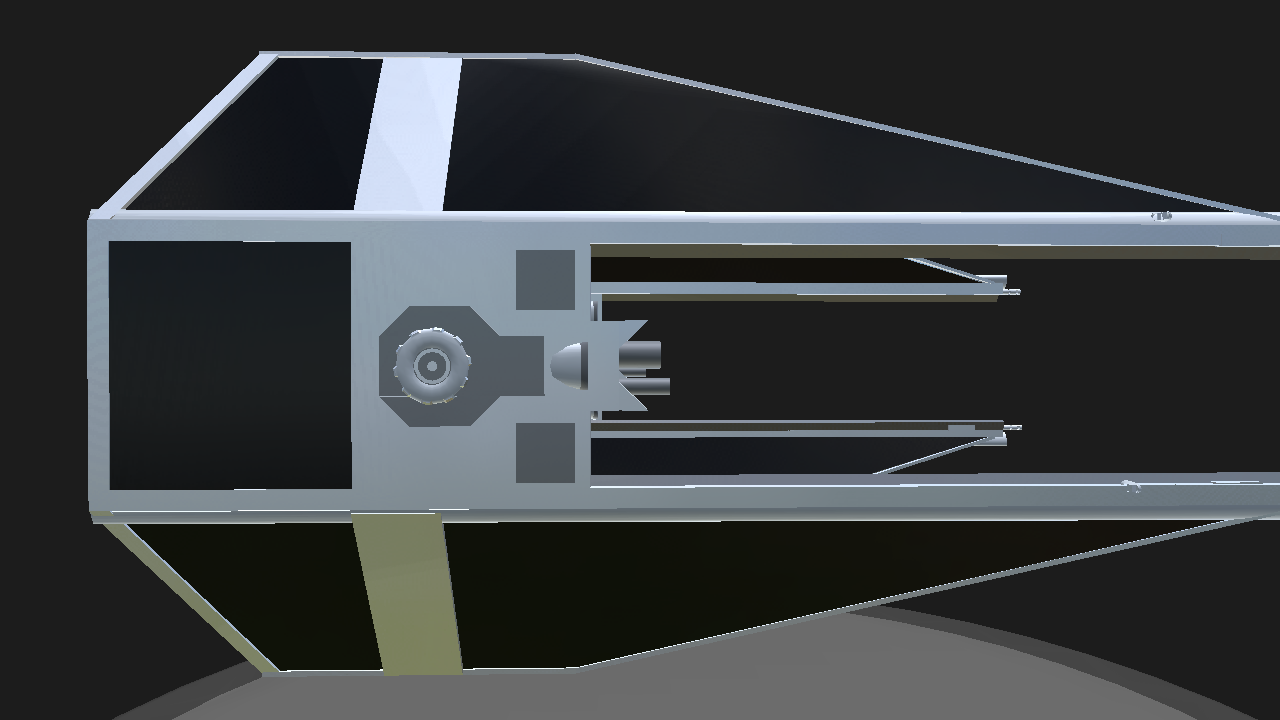 "Your generic TIE grunt is just plain suicidal. And the TIE Defender jockey is bloodthirsty. But the TIE Interceptor pilot, he's suicidal and bloodthirsty. When you see a squad of those maniacs flying your way, you'd better hope your hyperdrive is operational."?Kyle Katarn....


*Can take-off from land

* cannot land, or at least i never tried

* Rolls a little when pitching

* also i think its size accurate

The TIE/IN starfighter, simply known as TIE Interceptor or T/I, was a TIE Series starfighter used by the Galactic Empire.
The TIE Interceptor was identifiable by its arrow-shaped solar collection panels, a distinct difference from the hexagonal solar arrays of its predecessor, the TIE Fighter.

The Interceptor was one of the fastest starfighters in the galaxy at its prime, nearly rivaling the Alliance's RZ-1 A-wing interceptor.Due to their speed, distinct shape, and narrow profile in comparison to the TIE/ln starfighter (which was nicknamed "eyeball"), TIE Interceptors came to be referred to occasionally as "squints" by enemy pilots.. 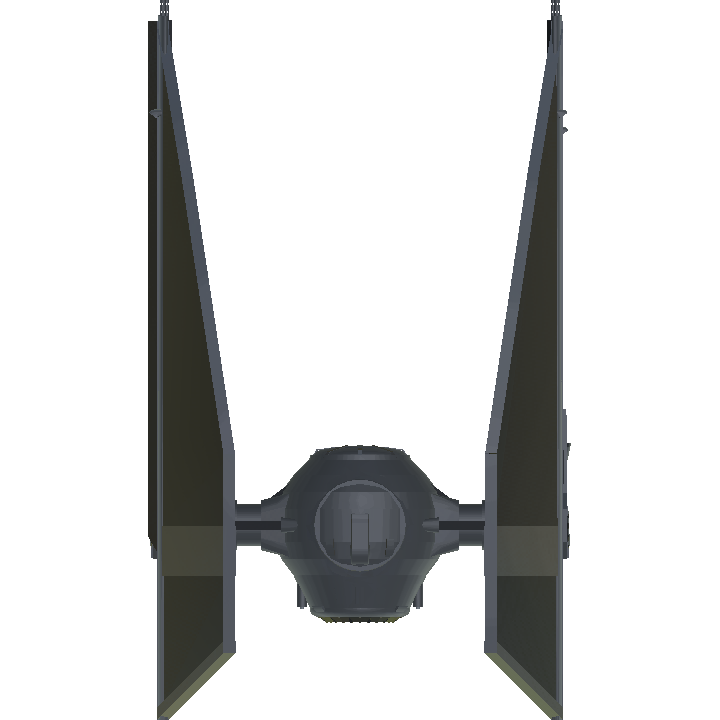 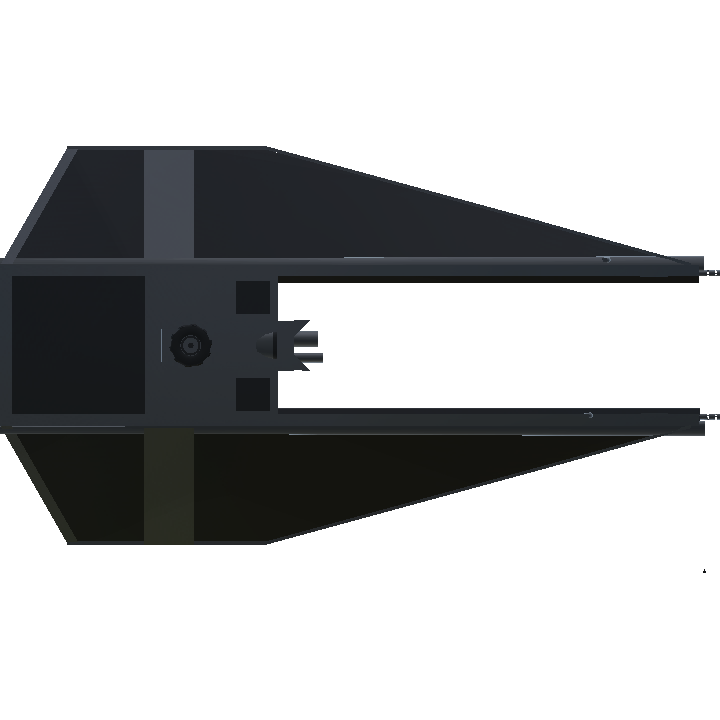 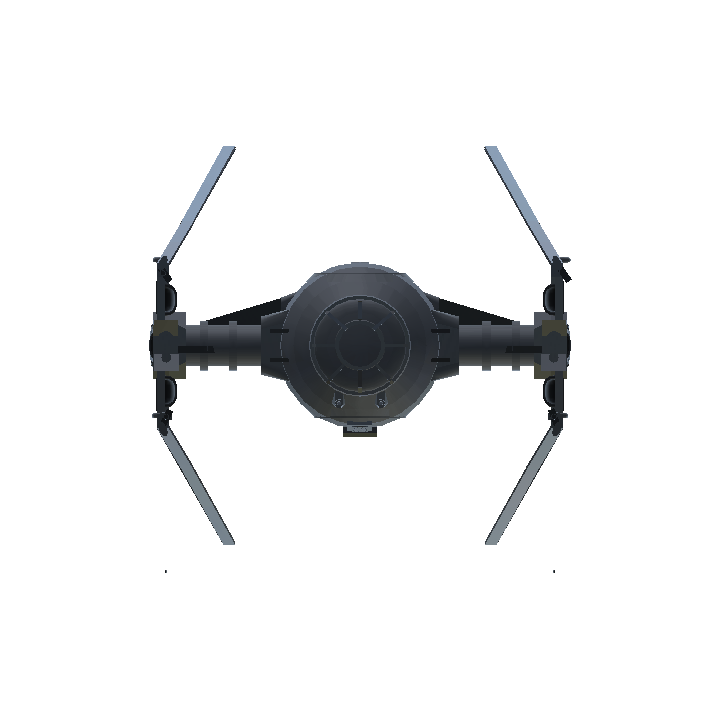