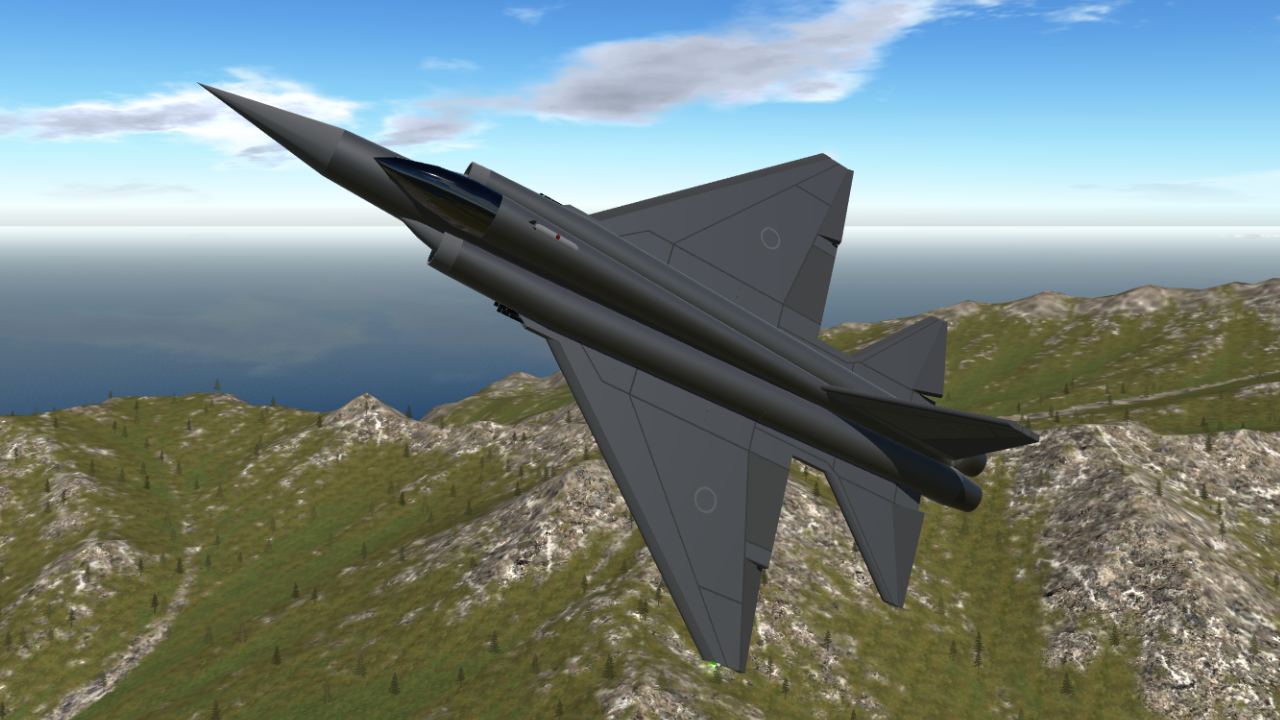 Very short description, eventhough there will not be many who will care...

The 022H-F is a 4th generation fighter jet. When my airforce introduced the 033H Stealth Fighter, the earlier version of the 022H became virtually obselete.

However, as the 033H is expensive due to its stealth capabilities, the airforce still saw a need for a much cheaper alternative. An alternative that would be primarily used to fly defensive intercept mission, for which stealth is irrelevant.

Therefor, the old airforce fighter jets where upgraded and refitted to meet these new requirements. This gave birth to the 022H-F 'Donderslag III' Fighter / Interceptor.

Here are some extra pictures: 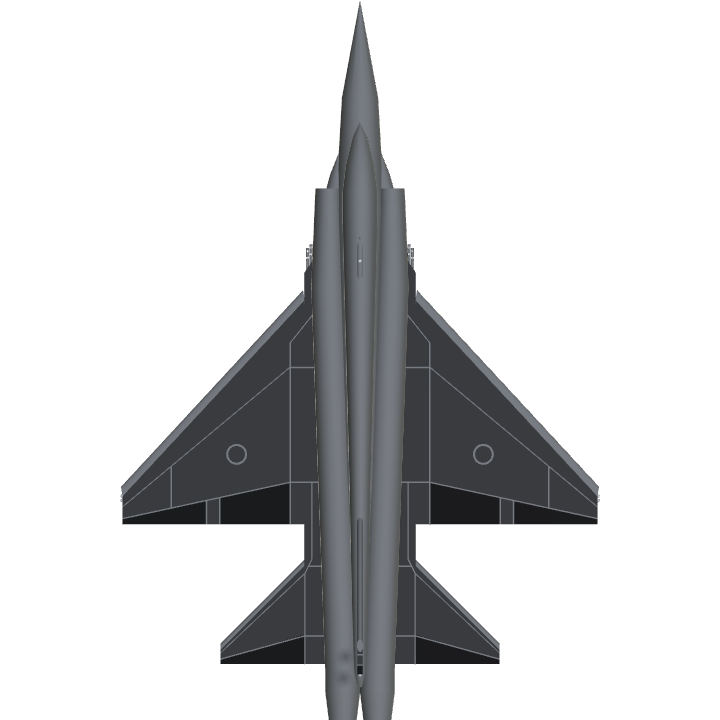 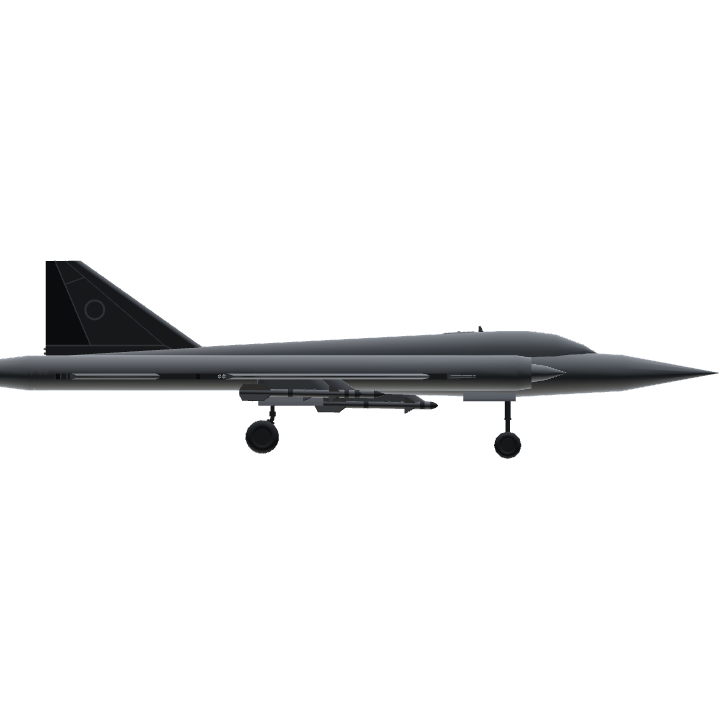 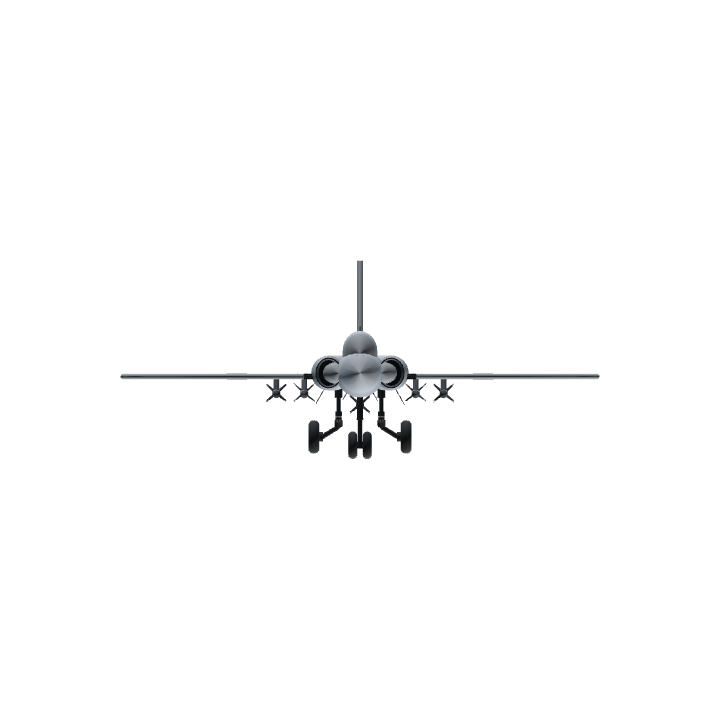