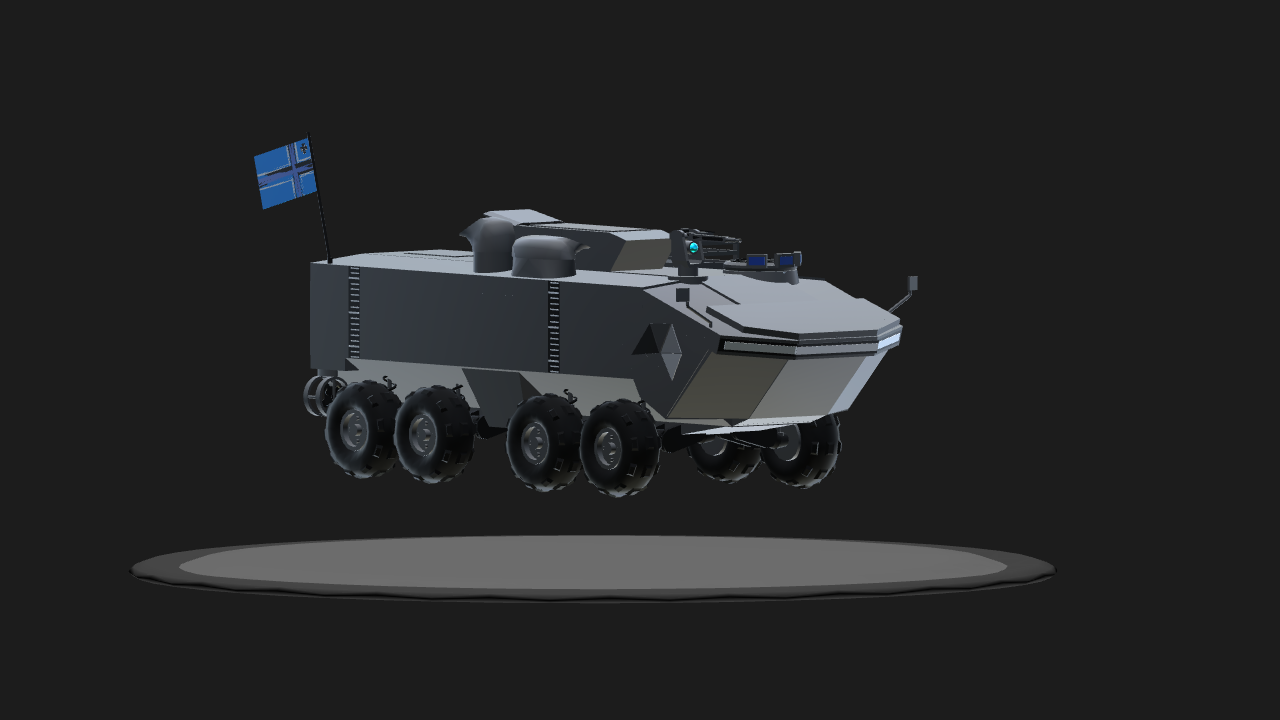 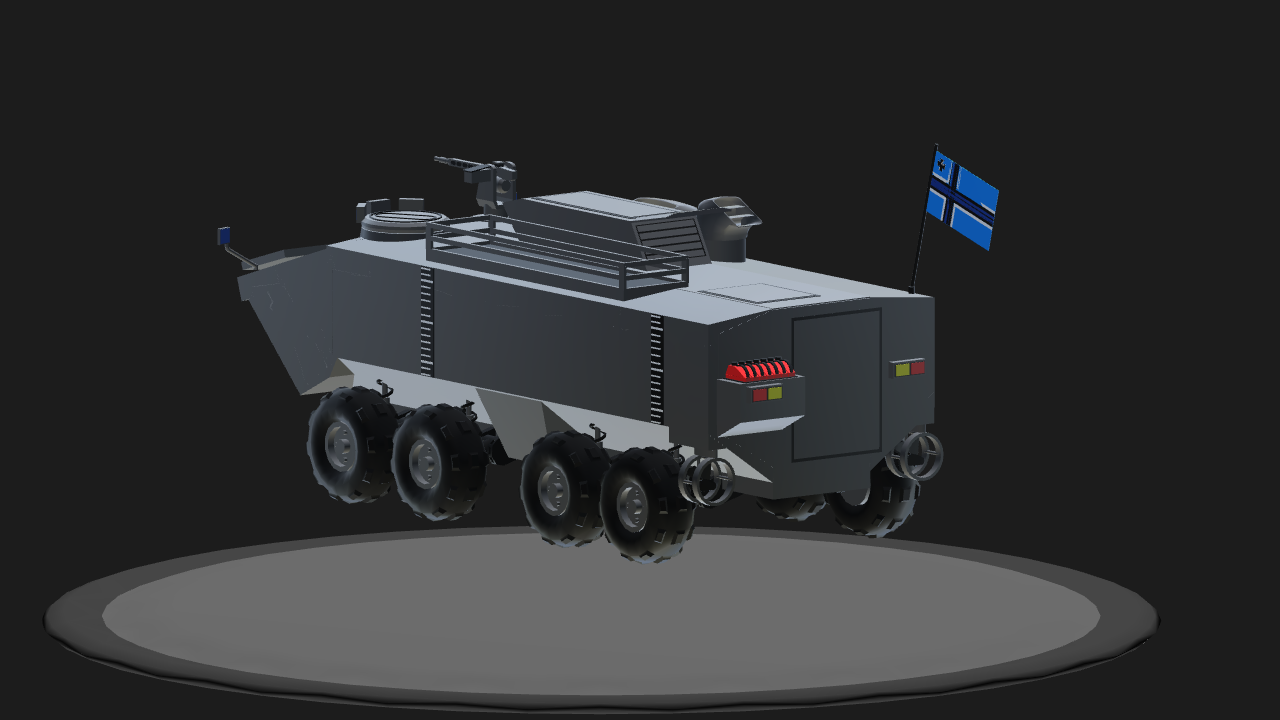 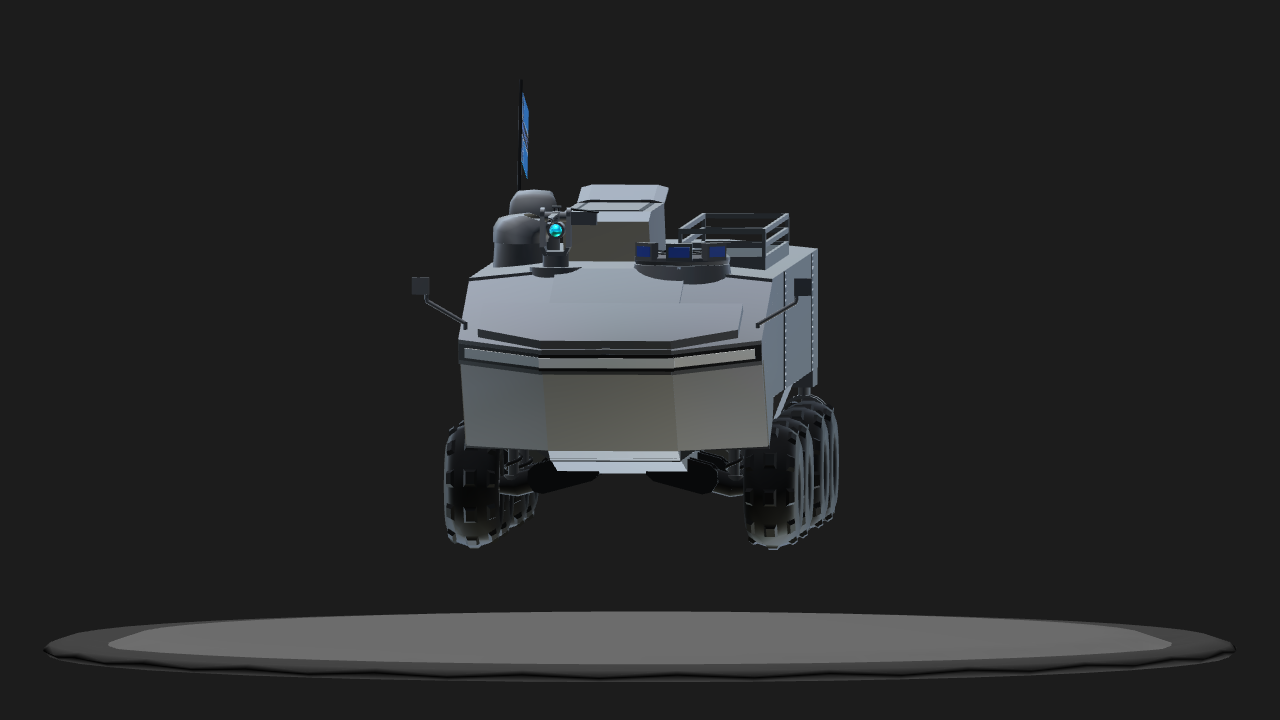 Sorry this took so long to post, I was procrastinating again.

“Well I seeing as some of my vehicles are based of Singaporean designs I thought I should do another one.”

“The Halcyon Armed Forces appealed to the Federal Parliament for a new armoured infantry carrying vehicle that was easier to deploy than the Pachy, as it suffered from a lot of problems, one of them being weight. The Federal Parliament approved of the appeal and a contract was given to Trike Dynamics. They presented a vehicle that can be easily modifiable, modular armour and can be easily transported.” 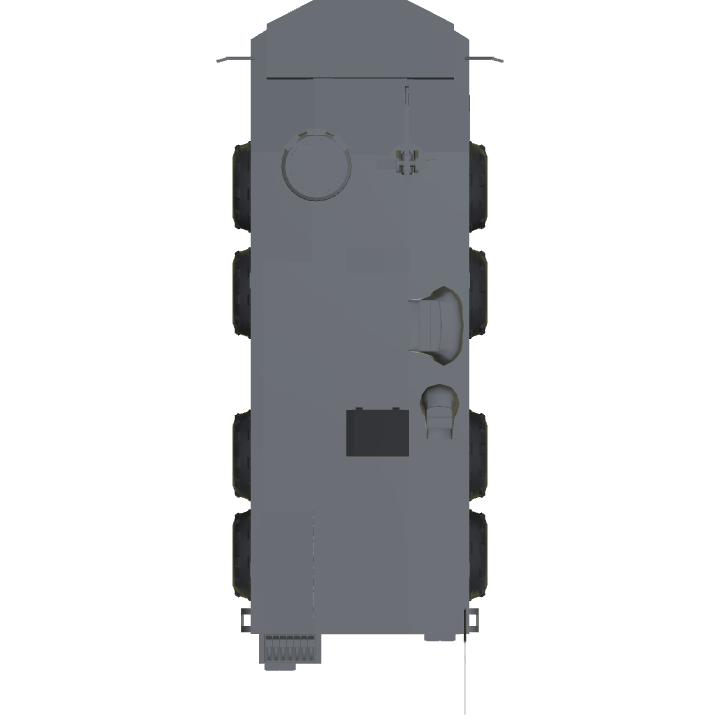 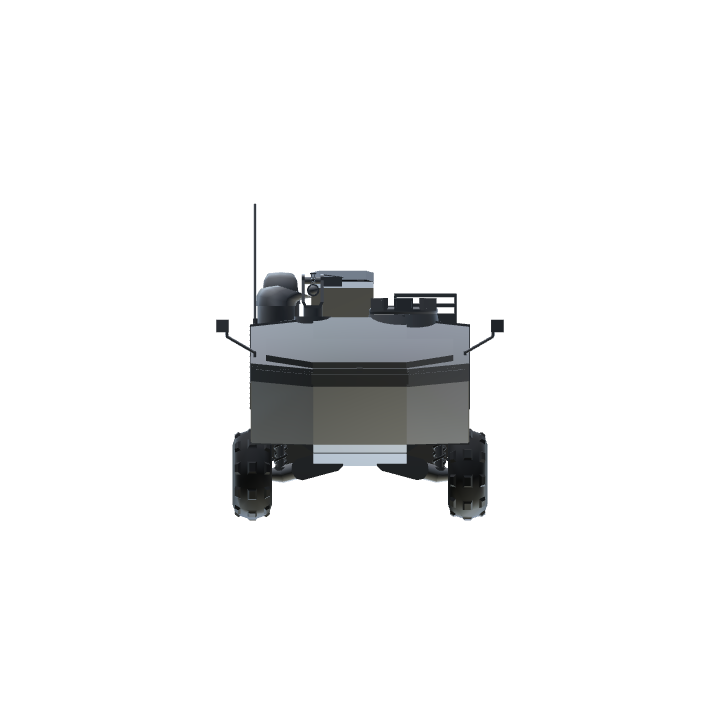