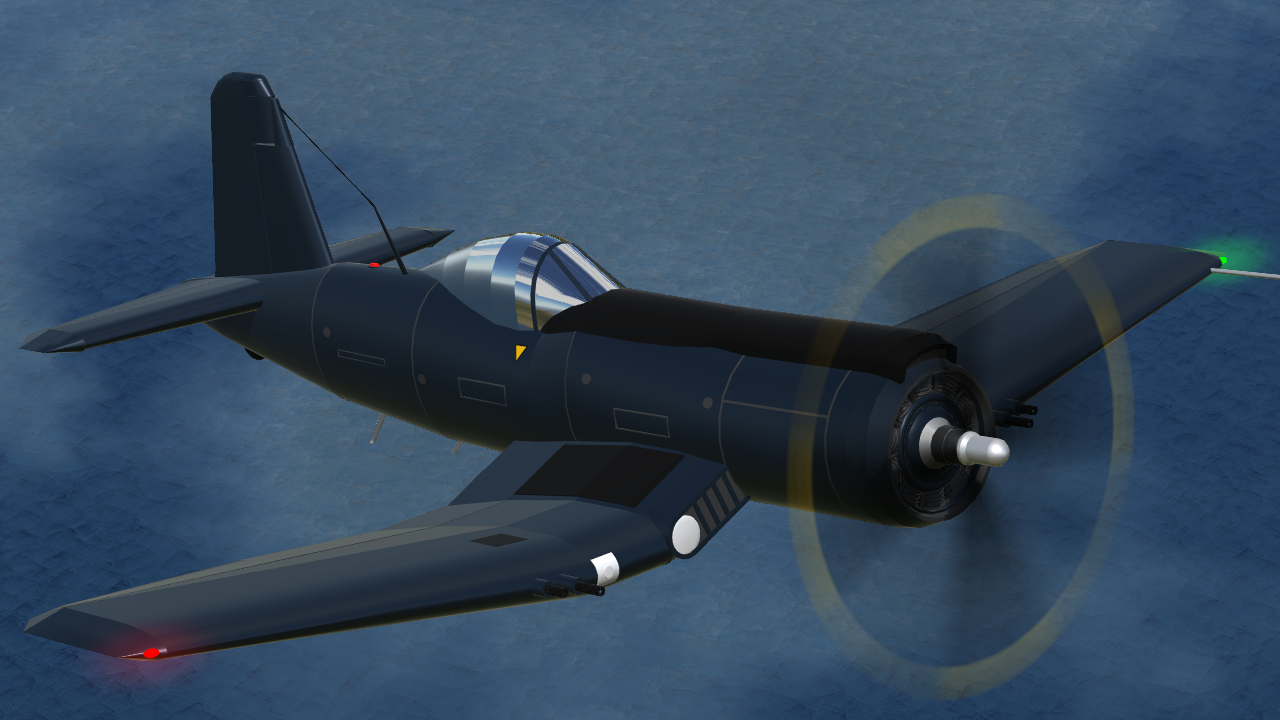 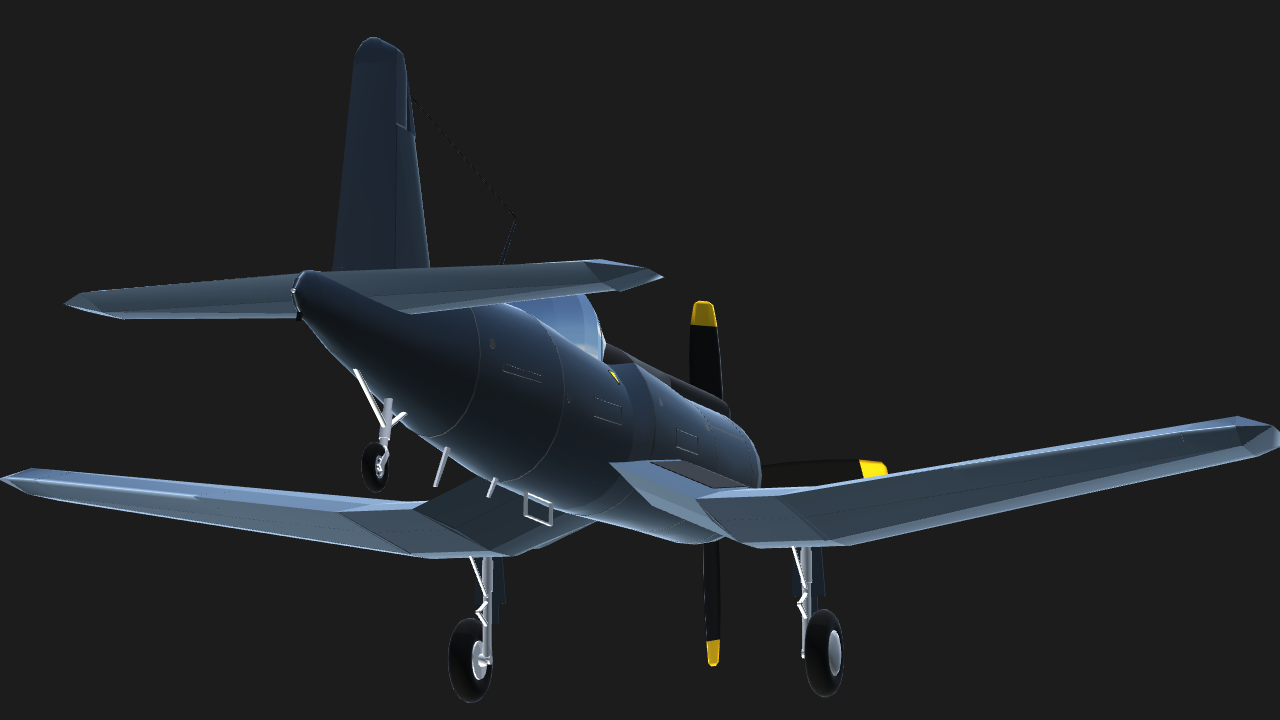 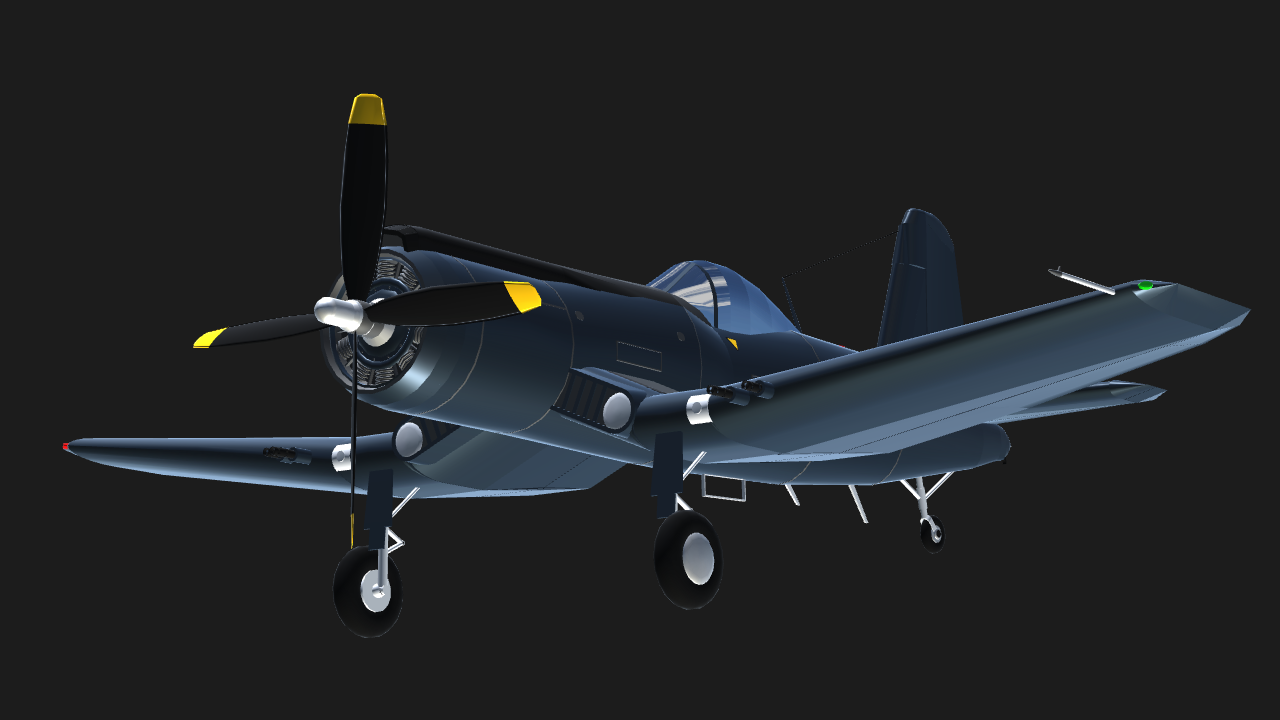 The Goodyear F2G, often referred to as the "Super Corsair", is a development by the Goodyear Aircraft Company of the Vought F4U Corsair fighter aircraft. The F2G was intended as a low-altitude interceptor and was equipped with a 28-cylinder, four-row Pratt & Whitney R-4360 air-cooled radial engine. Yes, that's right, an actual airfoil! I was inspired to do it after some failed attempts, and somehow I actually pulled it off. I'm so impressed with it. Everything is almost perfect except for the non-folding wings. I'm sorry but it's still a ton of fun to fly and fight with! For some reason the F2G wasn't well-known back in World War 2. You would think that this would be a mean, fighting machine. But I only heard of the aircraft while watching some rc airplane videos. So overall this aircraft was a huge success. And so I hope you enjoy this aircraft as much as I do. 1=Nav Lights 2=Arresting Hook 3=Landing Lights VTOL=Flaps. 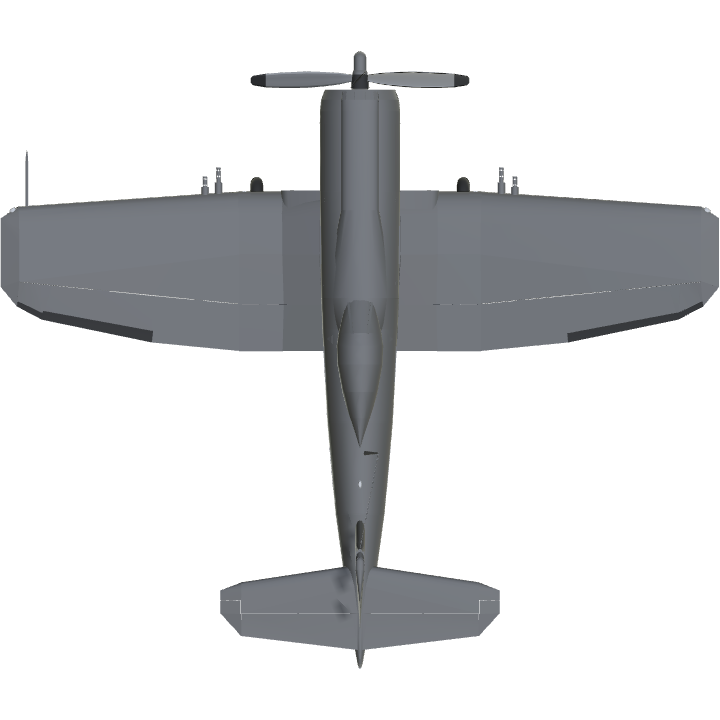 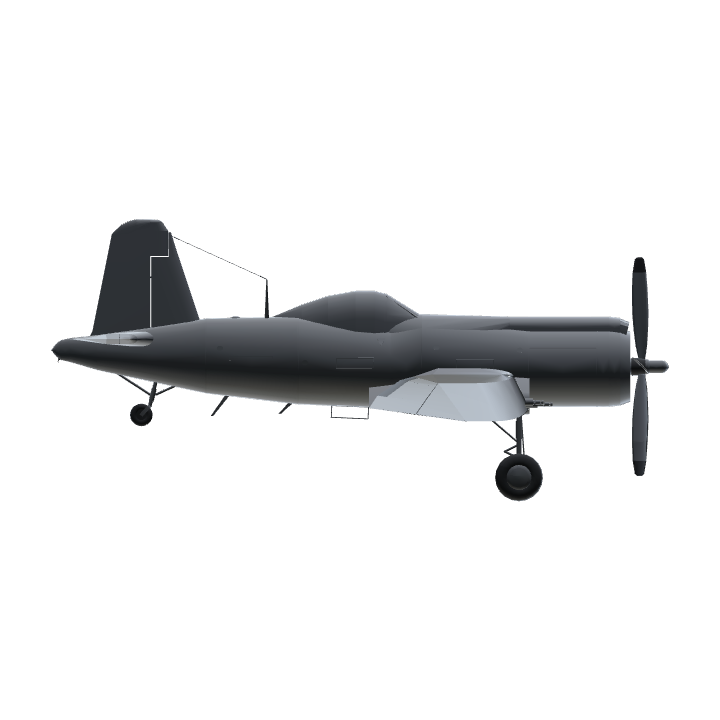 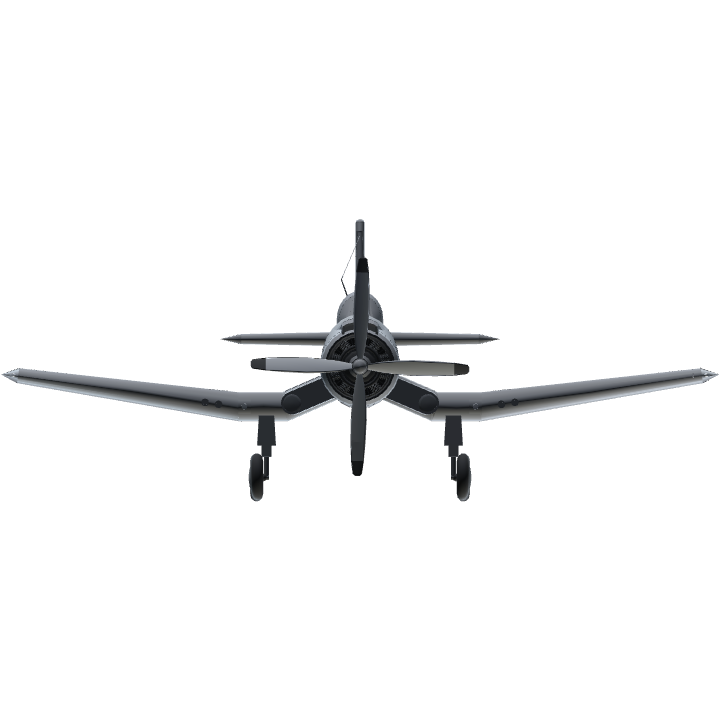