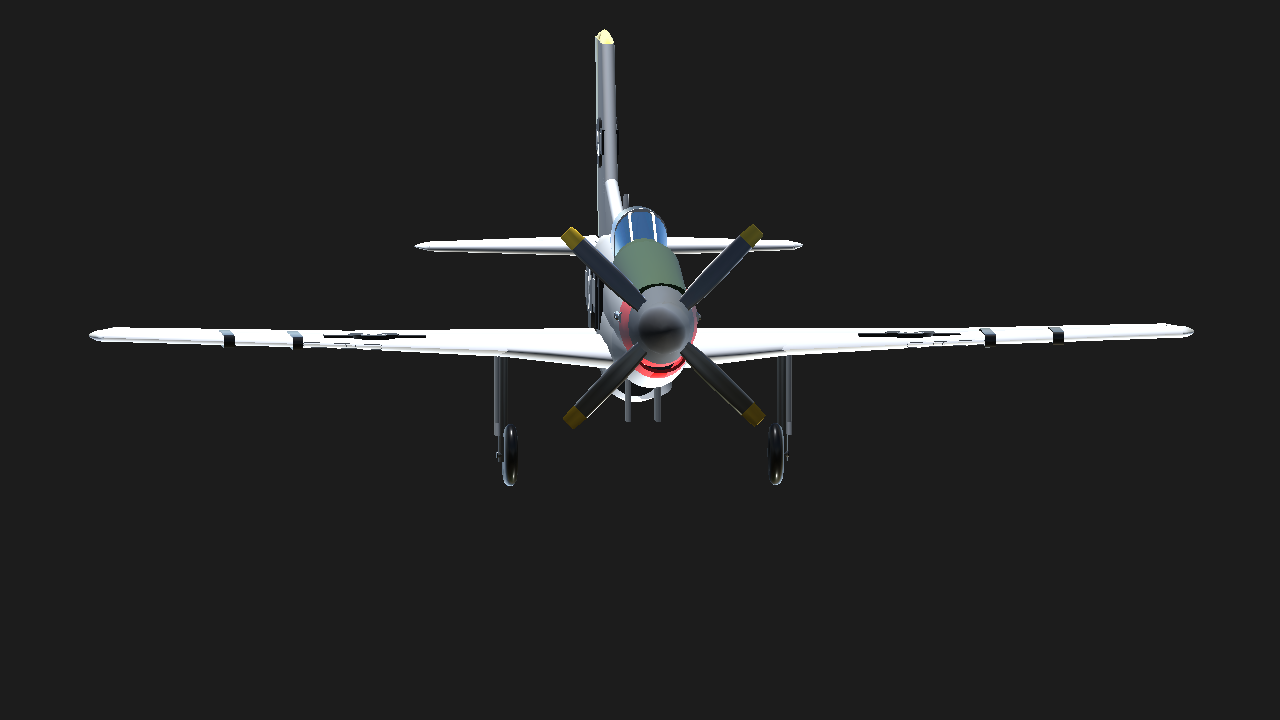 Since the propellers look very small So I fixed it and uploaded it again. 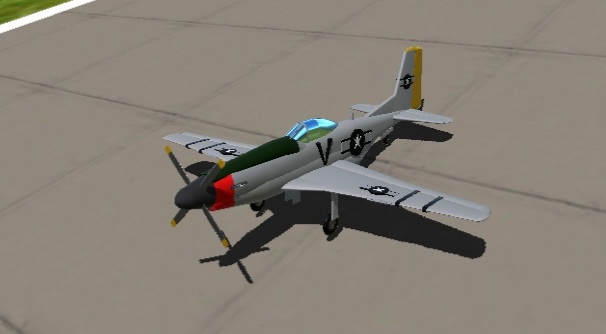 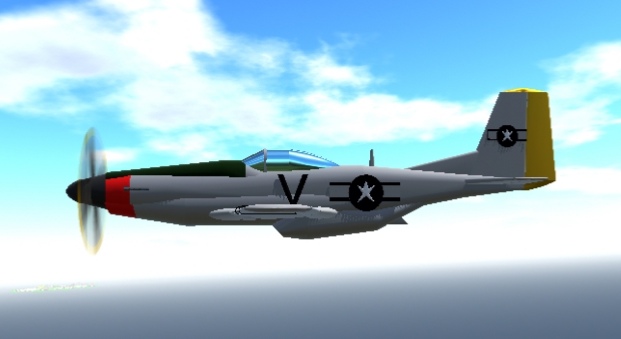 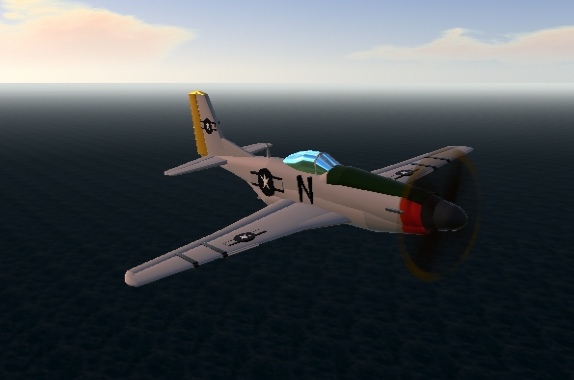 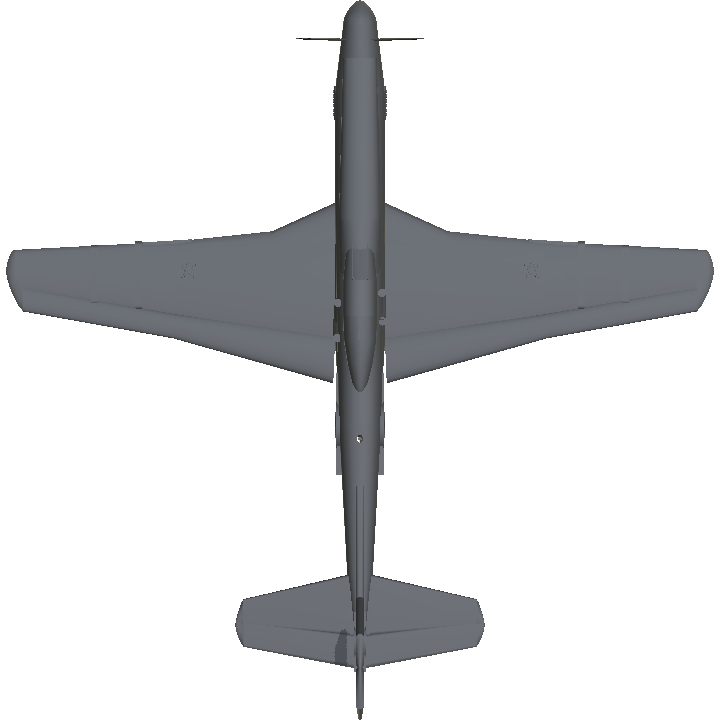 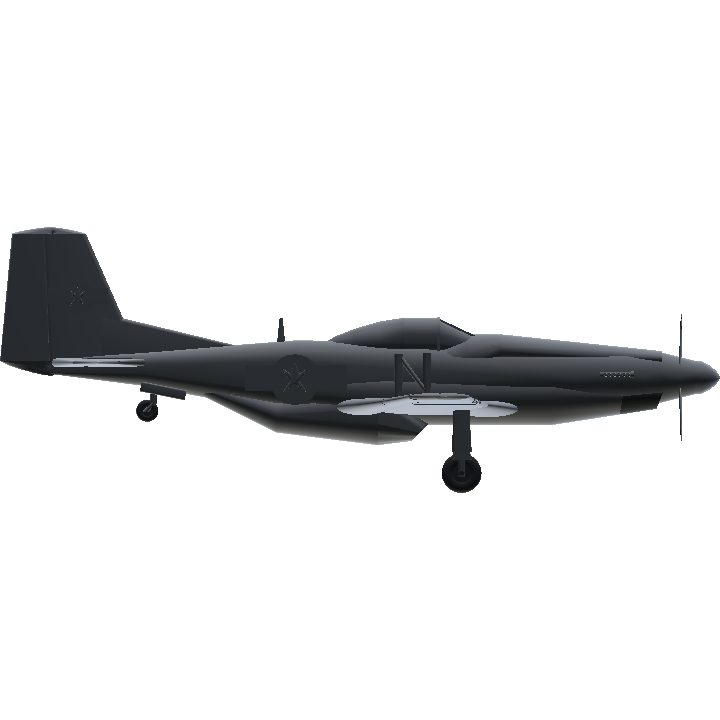 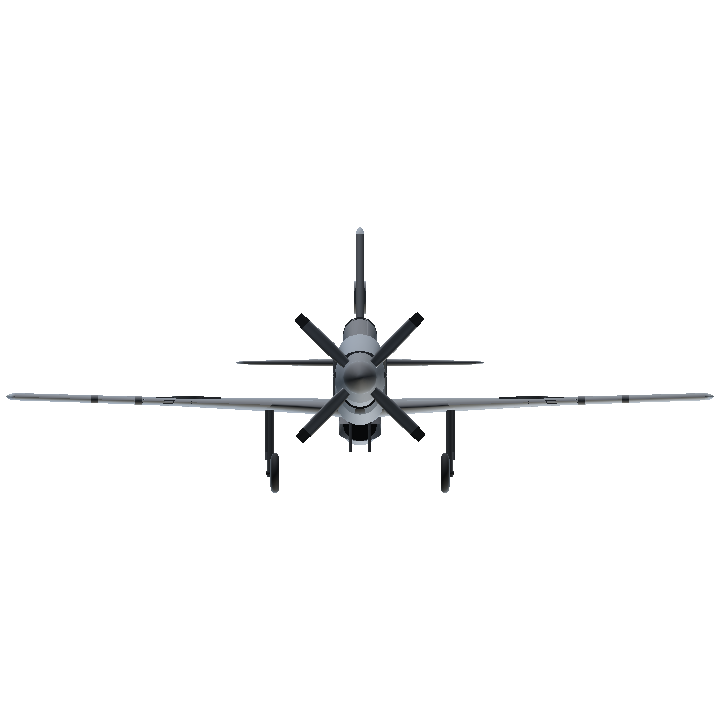