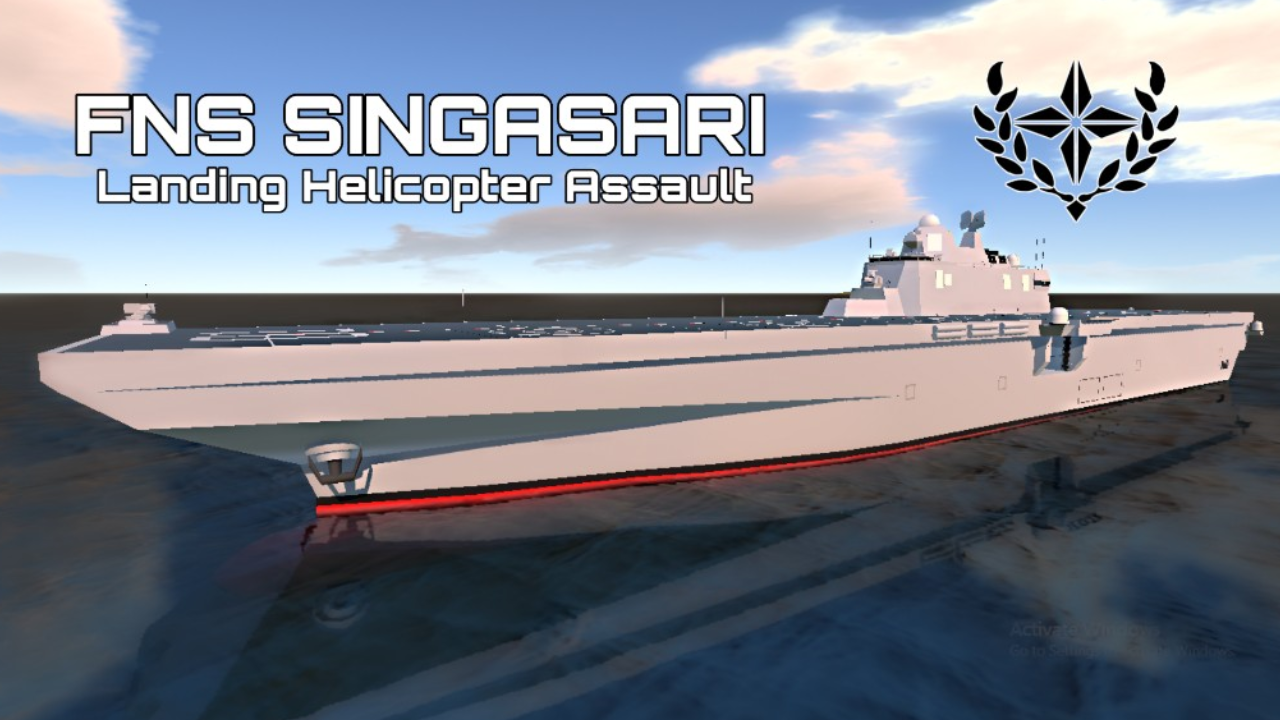 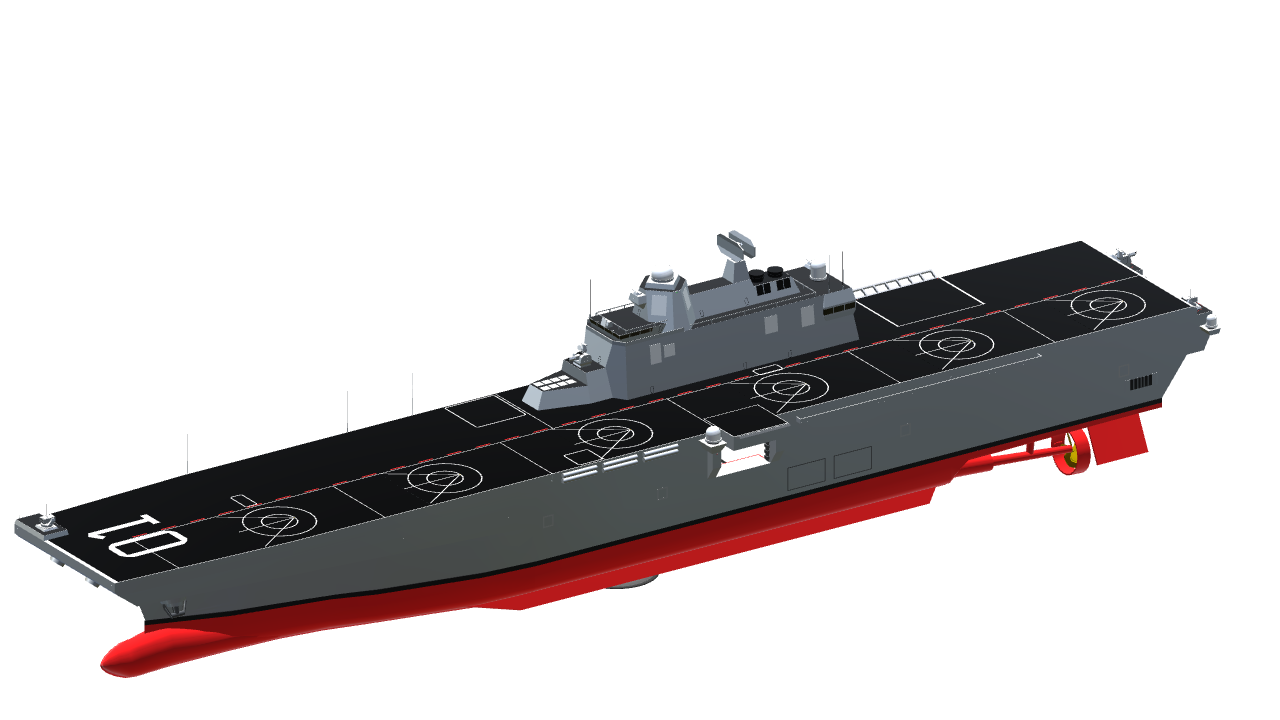 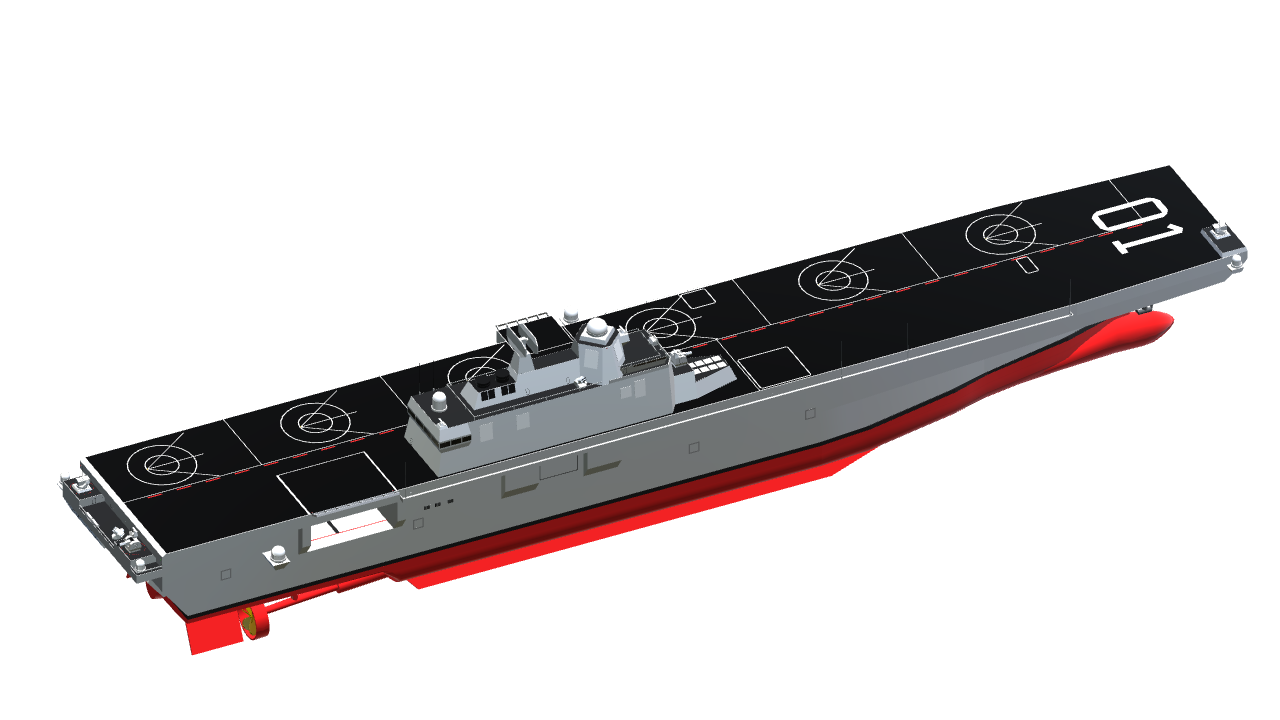 The Ship has Offensive and Defensive capabilities, it armed with moderated weaponary, defense Weapon System and surface-to-Surface Missile for Naval Combat

The ships also has good maneuverbility of it size, it had max speed of 37kn which is quite fast for a LHA and moderate Turning Circle

the Namesake came from the Old Indonesian Kingdom of Singasari In East Java which Formed by King Ken Arok on 1222
Im Indonesian,so Its obvious i use these name :V

Number of Crew | 980 Officers ,Sailors ,and Most of them are Marines

the AG 4,5,6 Are Empty, you can modified the LHA Like adding working heli or Landing craft, or probably you can add more weapon like putting a Triple 460mm Naval on the deck for example 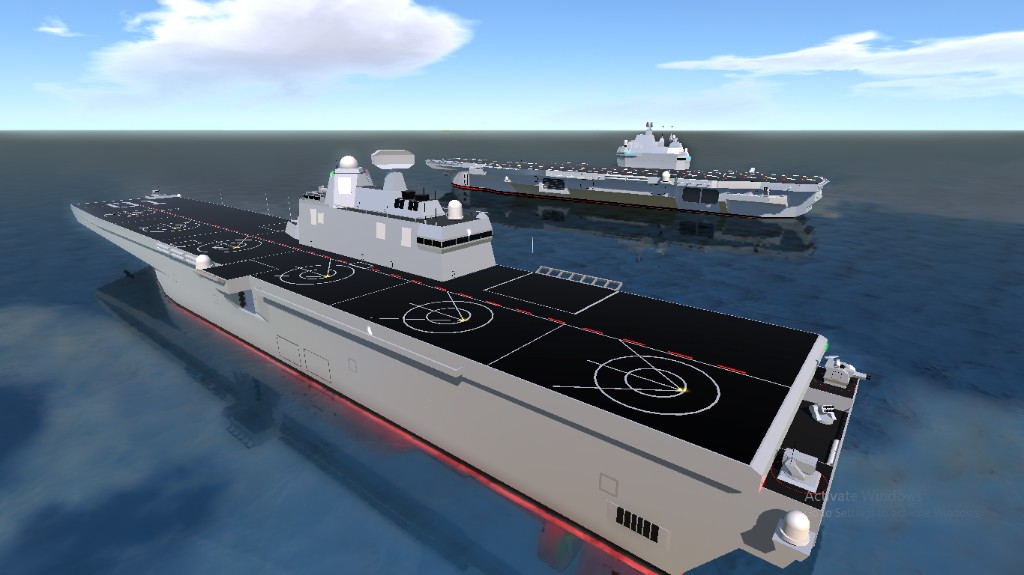 i put no heli cuz i cant make heli, and no landing craft/RIBS cuz my potato Laptop will lag :v

Here some new year give,
Kinda late but time is relative, so what? 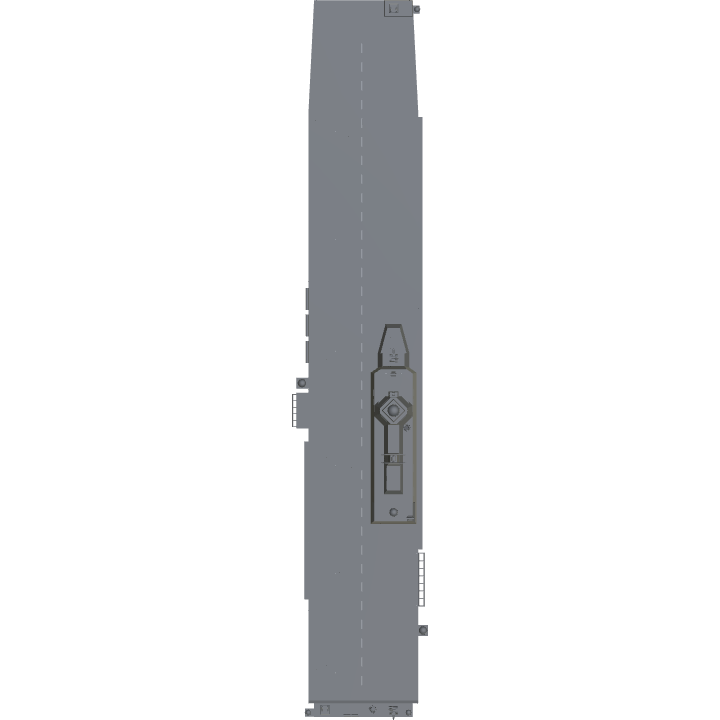 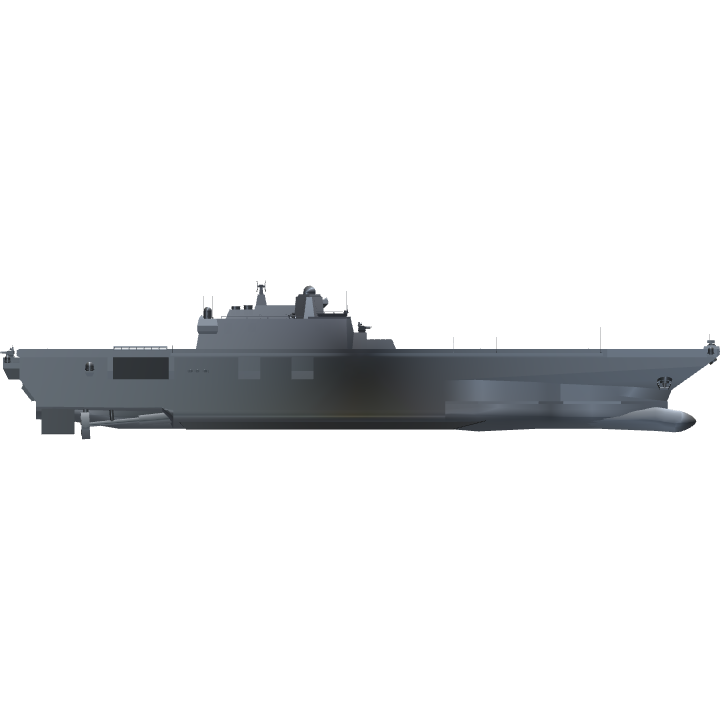 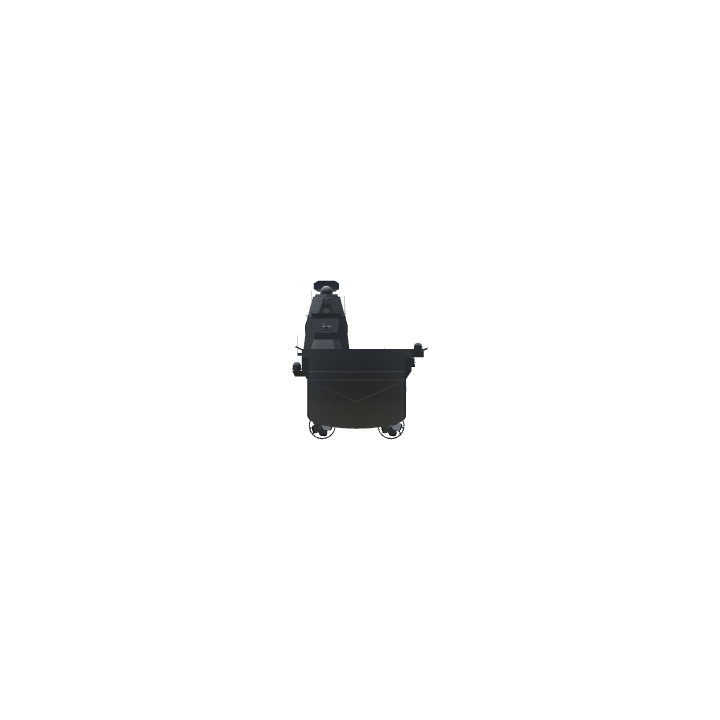