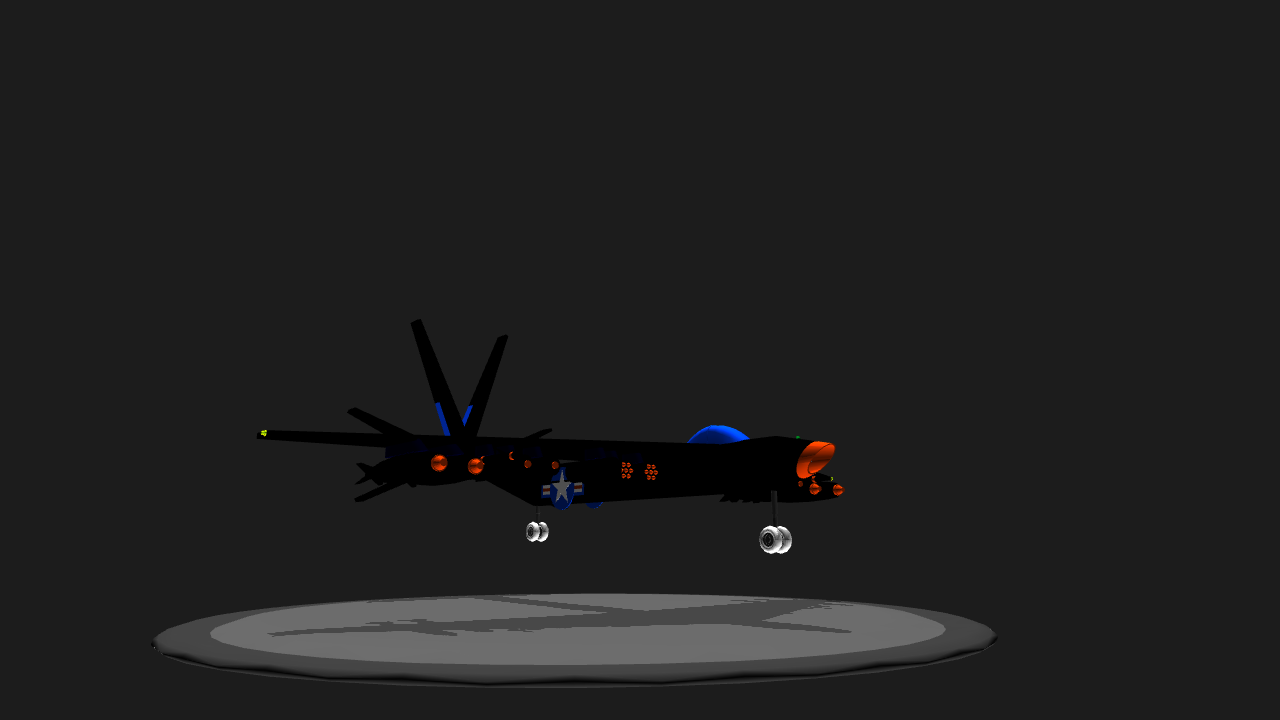 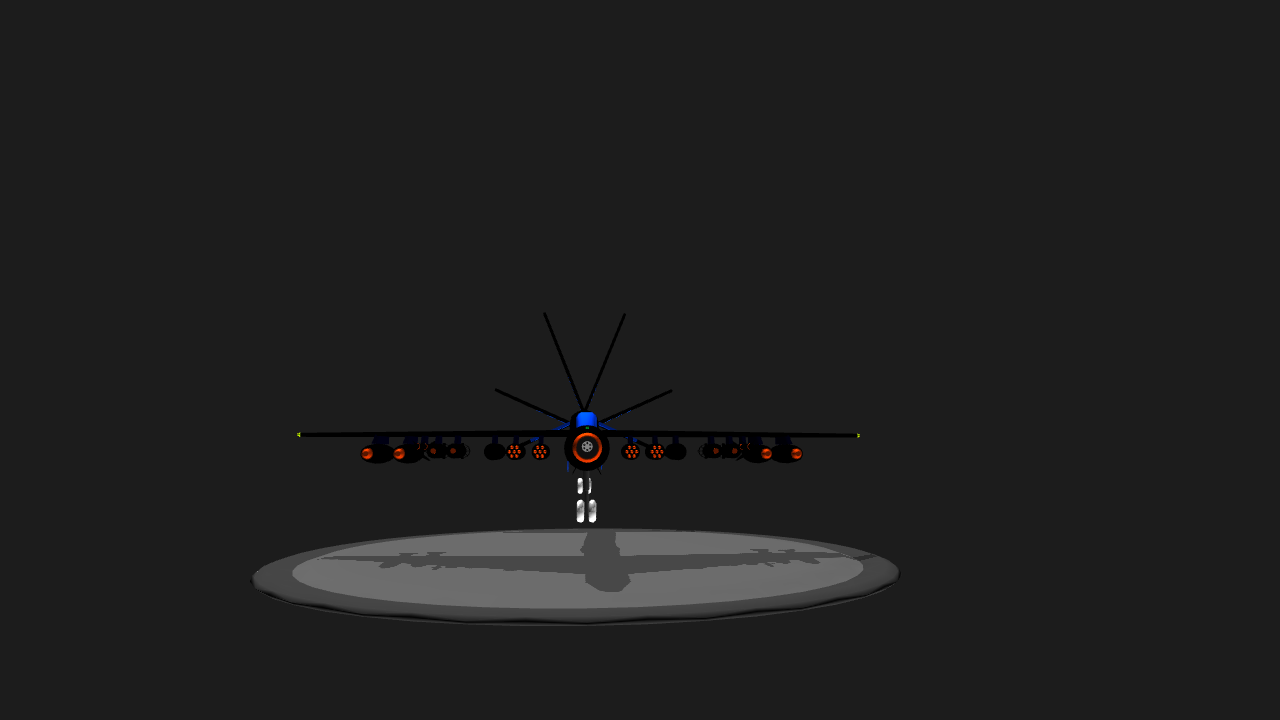 𝗪𝗵𝗮𝘁 𝗶𝘀 𝗶𝘁𝘀 𝗽𝗲𝗿𝗳𝗼𝗿𝗺𝗮𝗻𝗰𝗲?
With its revolutionary dihedral stabilisers the B-79 can stay balanced at ridiculously high speeds.
Because of its long wings the B-79 has a very high landing speed of 700 Kmh, with provisions for a parachute it can have a max landing strip of 300m

North American were originally tasked with the build of the B-79 but after they started the P 51 they abandoned the project in 1945 when Northdrop came along with their original B-2 and wanted to have a more conventional bomber to give to The US government.
In 1966 The US government allowed this plane to become part of the tactical bomber wing as a follow bomber in the case of nuclear war this plane would be second to strike and would cause havoc among the Russians.

It’s most iconic use was during operation desert storm when they PURPOSELY bombed the Chinese embassy, forget about B-2SZ doing it. B79s did it.
Another use was as a carpet bomber during the Bay Of Pigs Invasion where they carpet bombed Cuban defenders to kingdom come.

Thanks for reading!!
Ag 1 for anti collision lights ag 2 for nav lights 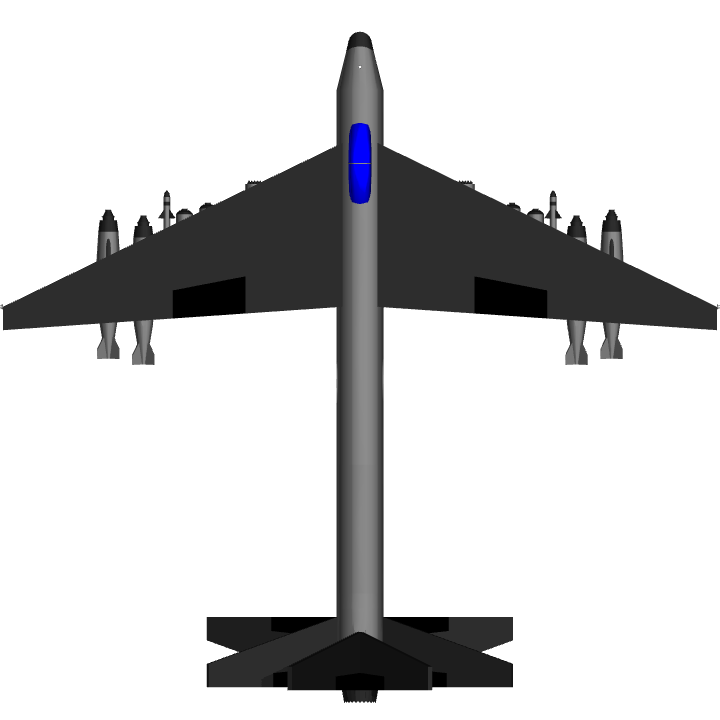 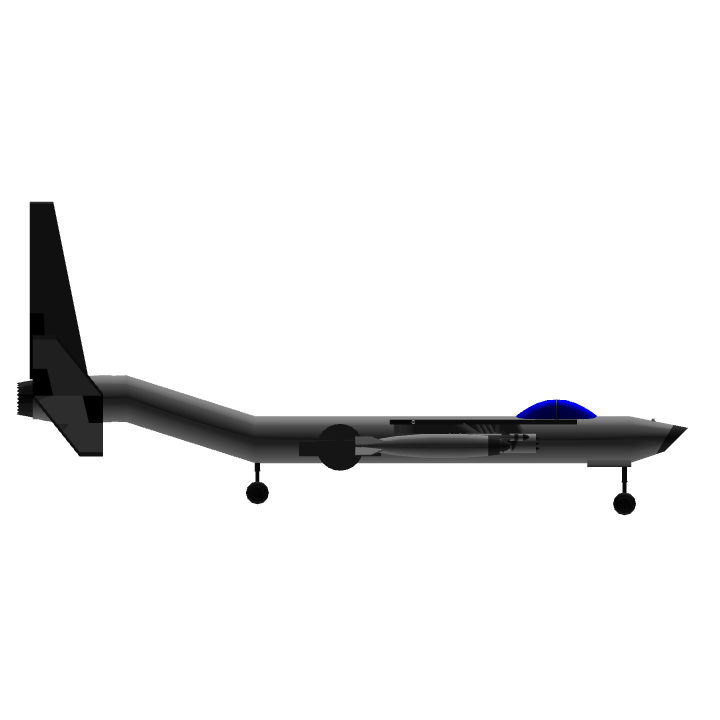 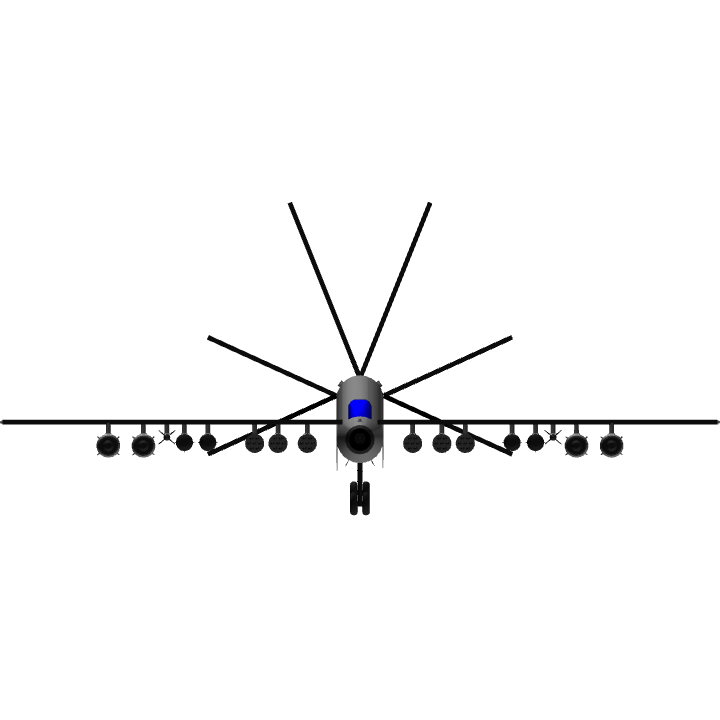