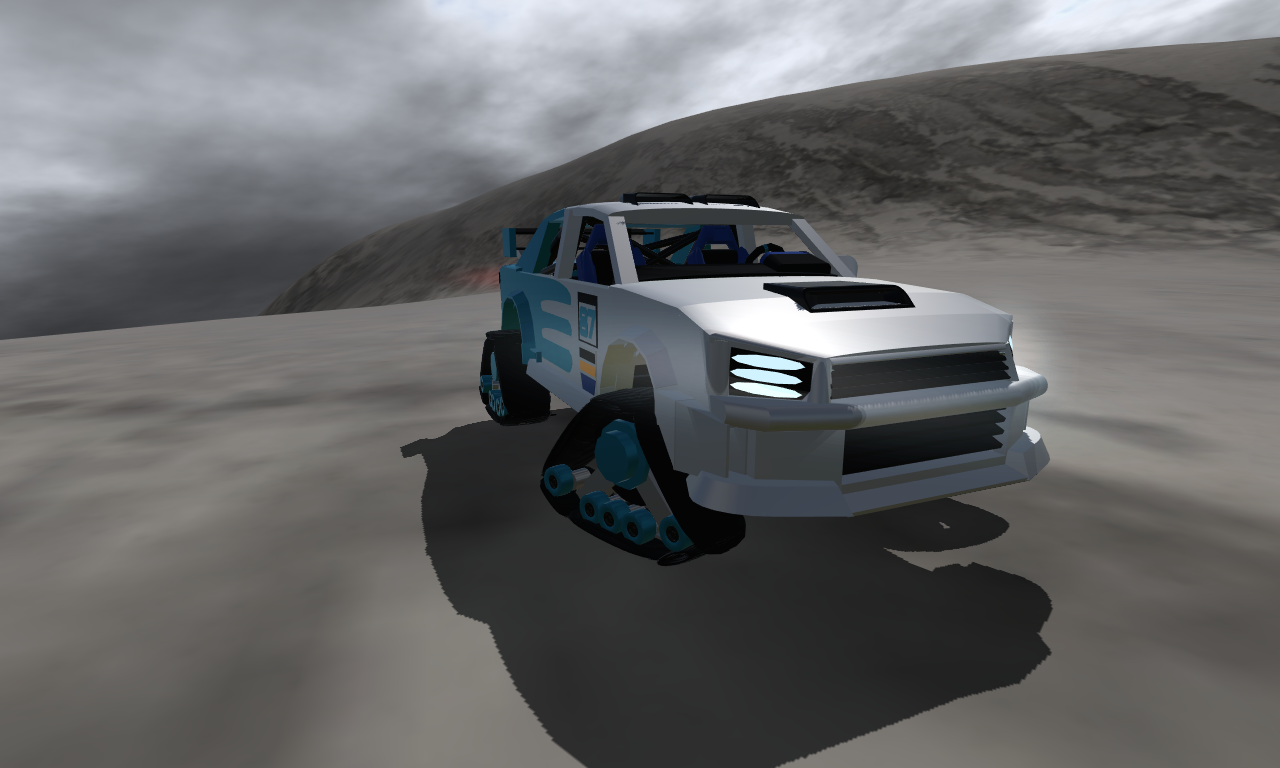 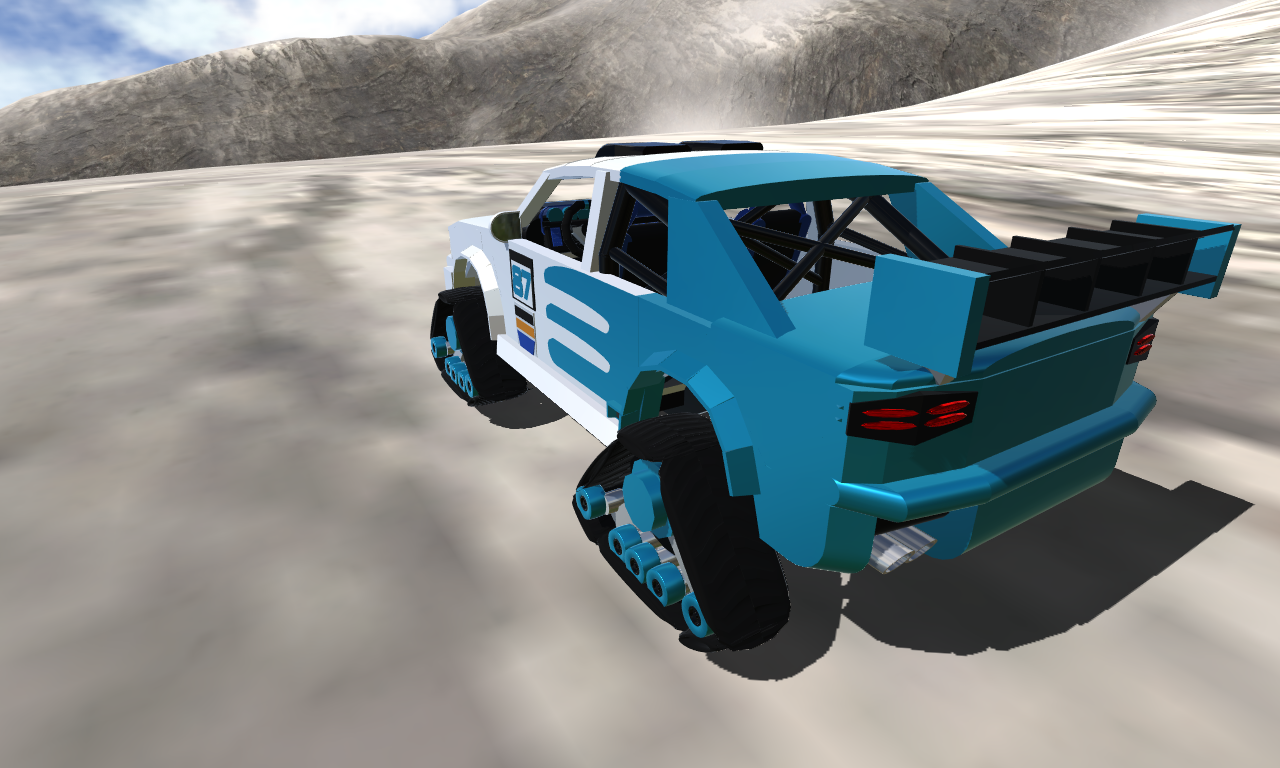 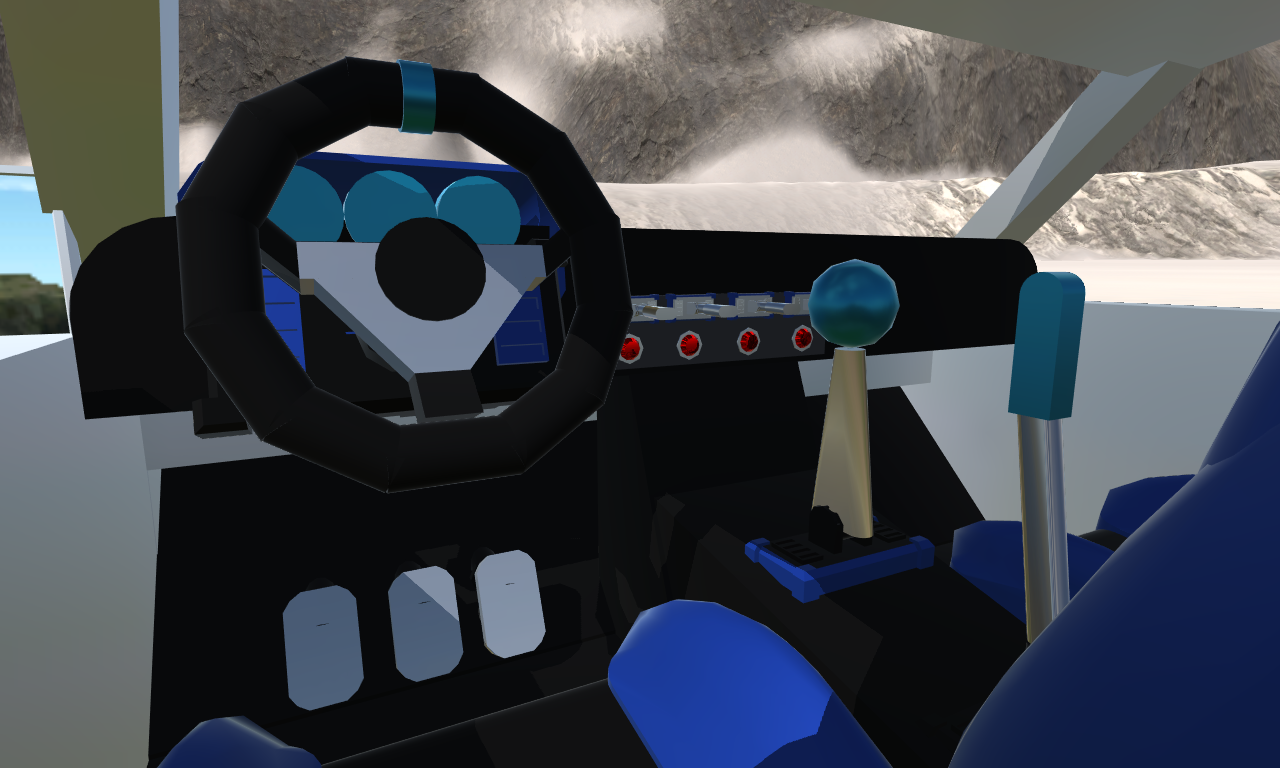 Winter. You look outside the window, and you see the white, frozen hell outside… But racing is everithing, so you must go and and hit the road in the raining snow.
This requires a special rally car. Perhaps the Takswagen Revo Arctic Attack, what was born to rule the snow.

As you can see, the Revo Arctic Attack has no tires. As instread, we slapped in four small caterpillar tracks, connected directly to the drivetrains. Of course,
the original straight six was a bit weak for this unique setup, so we built in the standard Takitech V6 WRC engine. However the new tracks required some heavy duty
suspension and frame layout, so the car became pretty heavy. That means it’s not the fastest rally car ever built, buti t still can reach 170KM/H (110mph) in the
deepest snow.

Drive safe, and have a merry christmas!

Thanks to @BMilan for the mass balancing and tuning 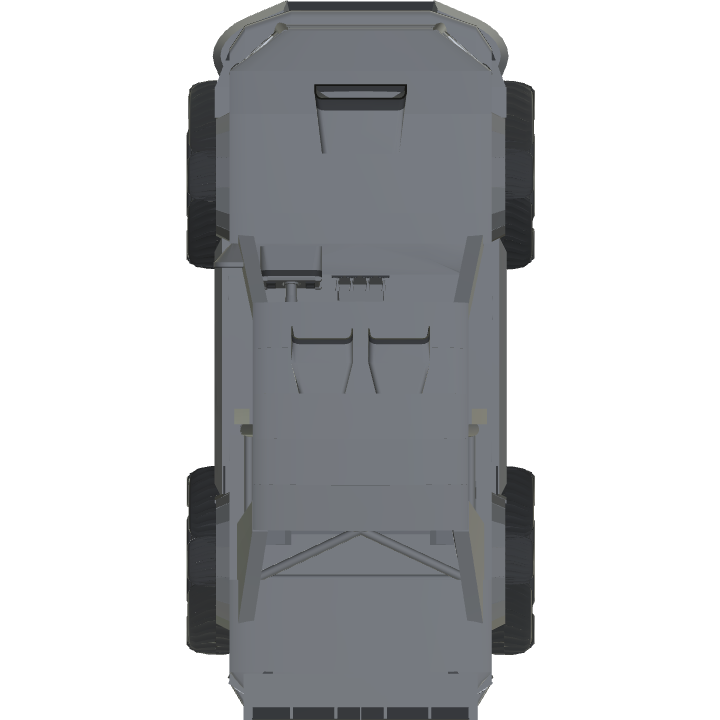 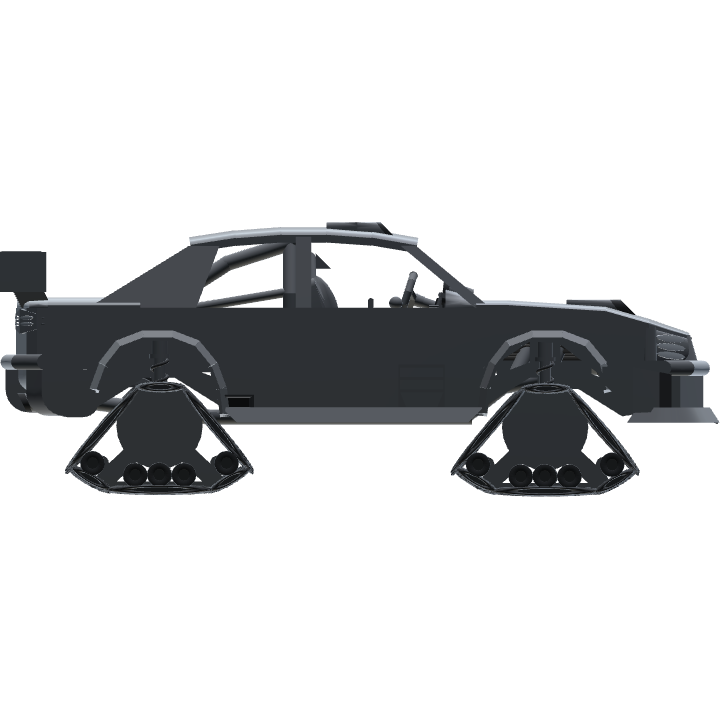 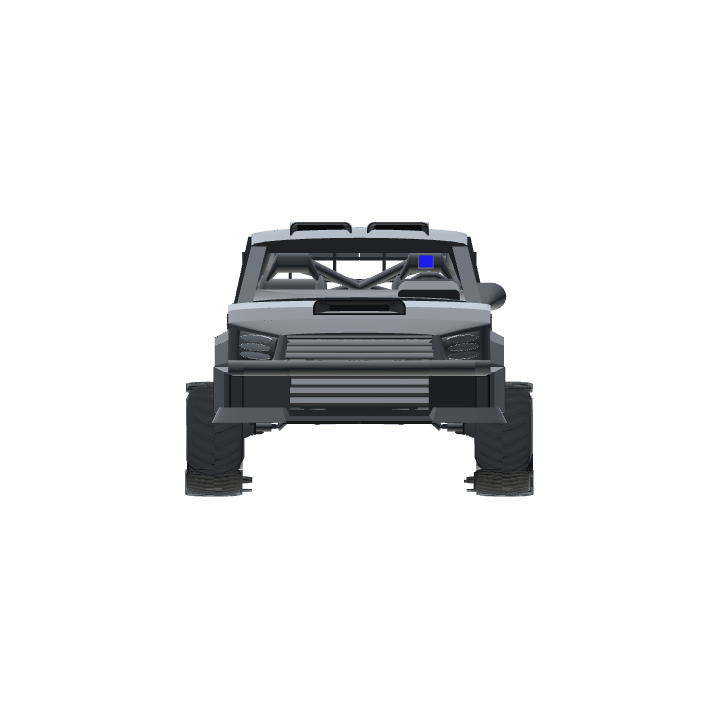