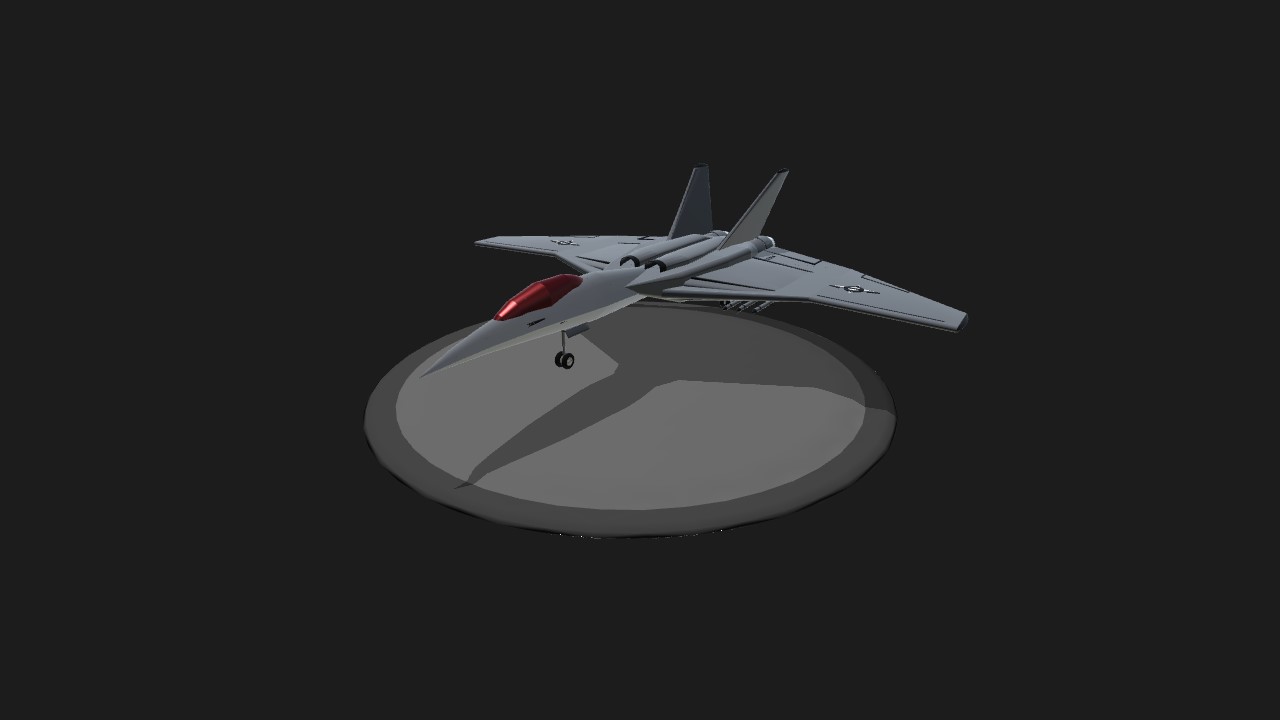 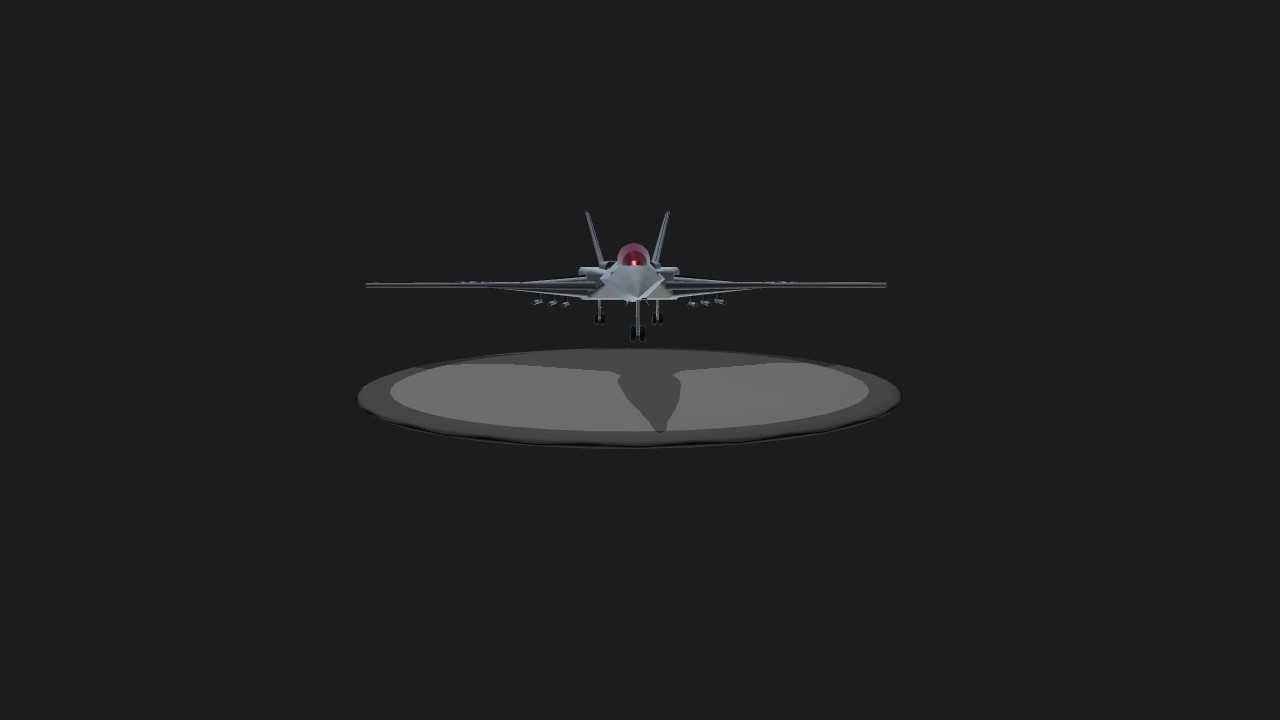 My finalized rendition of my Blitzfalke. Threw some modded engines on it and an unlimited fuel tank. Now moves much faster, but unfortunately spins a bit possibky due to the wings clipping in the fuselage, and maneuvers in a wider arc than before.

Now for the lore:

After WWII, and the United States and British capture of Berlin, Germany reformed into a republic. By 1982, Germany had taken its knowledge of stealth technology from the Ho 229 to develop the Ba 547 Blitzfalke. Originally it was underpowered and had good maneuverability, but was ultimately inadequate. The second iteration failed to fix much, but the third, the Ba 547B completely fixed the issues with the first two generations. During the Franco-German war, the Blitzfalke earned the name “Le Diable Caché” or “The Hidden Devil”, and scored 57 air kills in the short conflict. 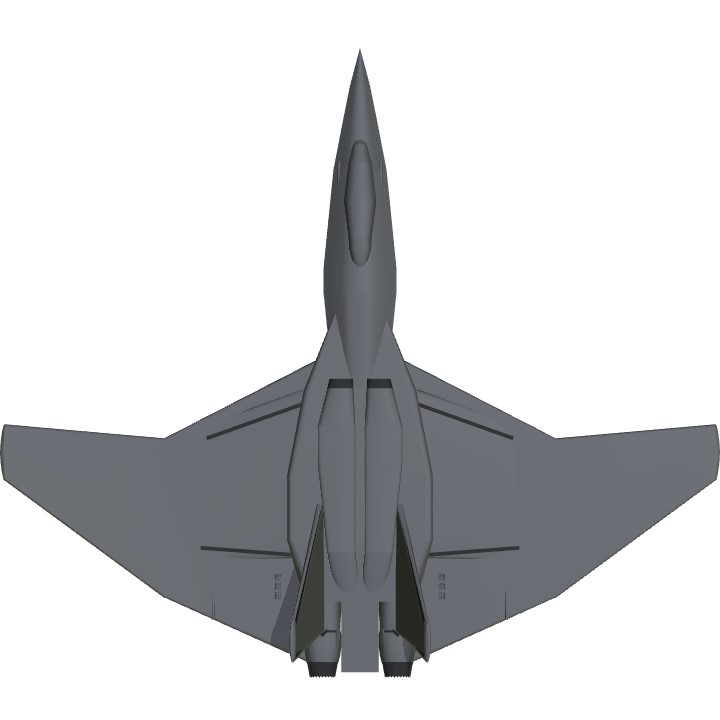 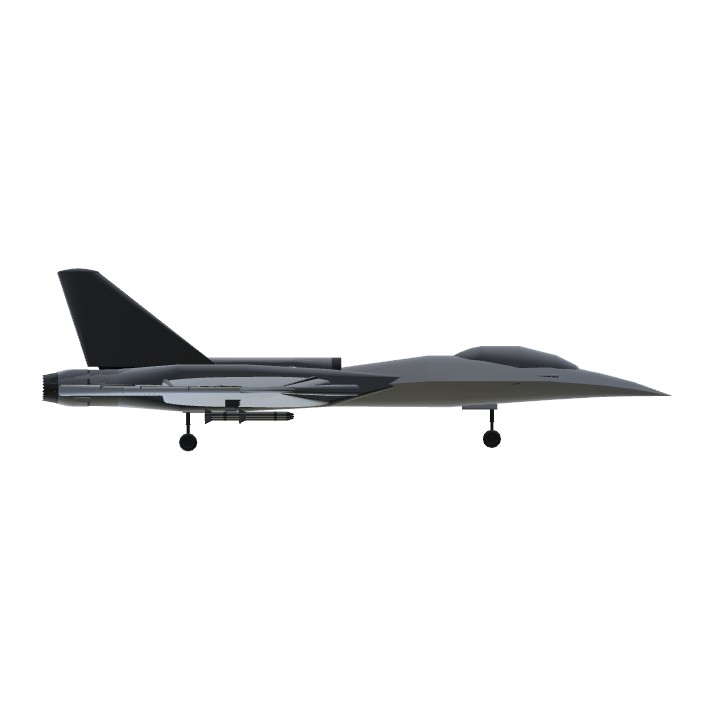 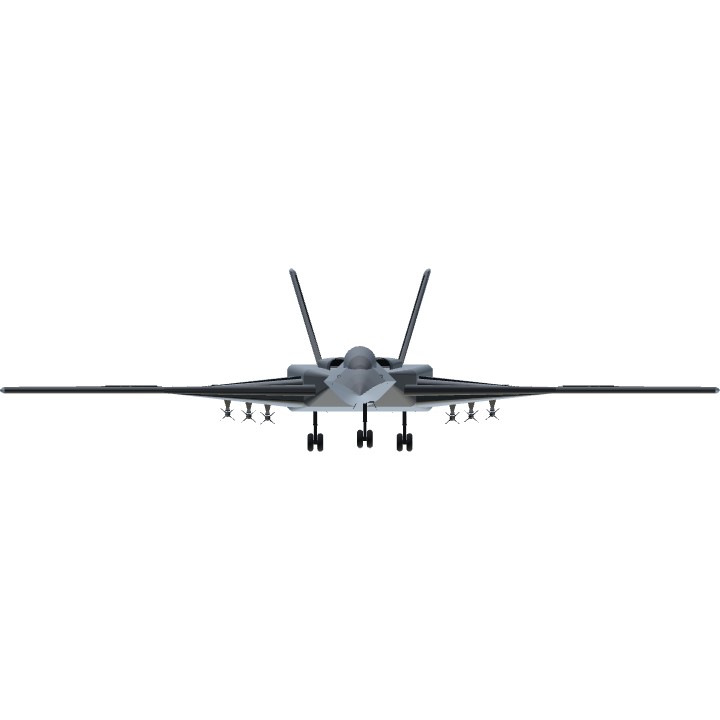