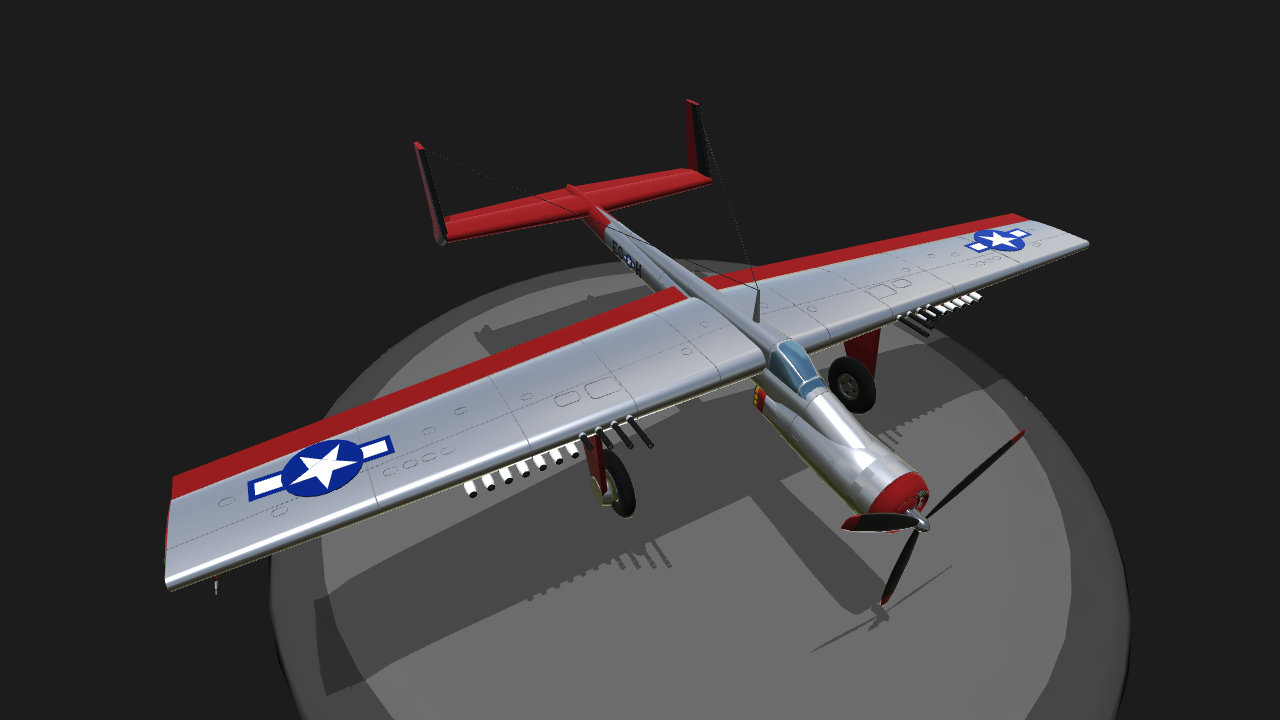 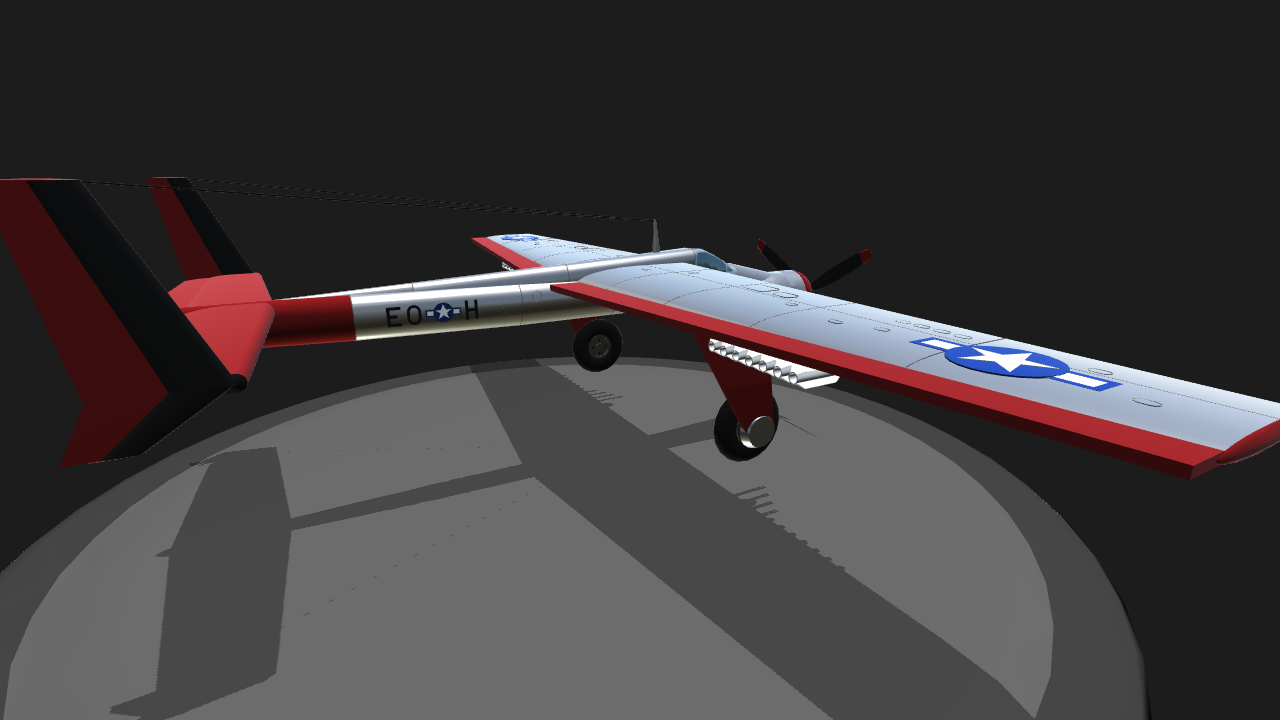 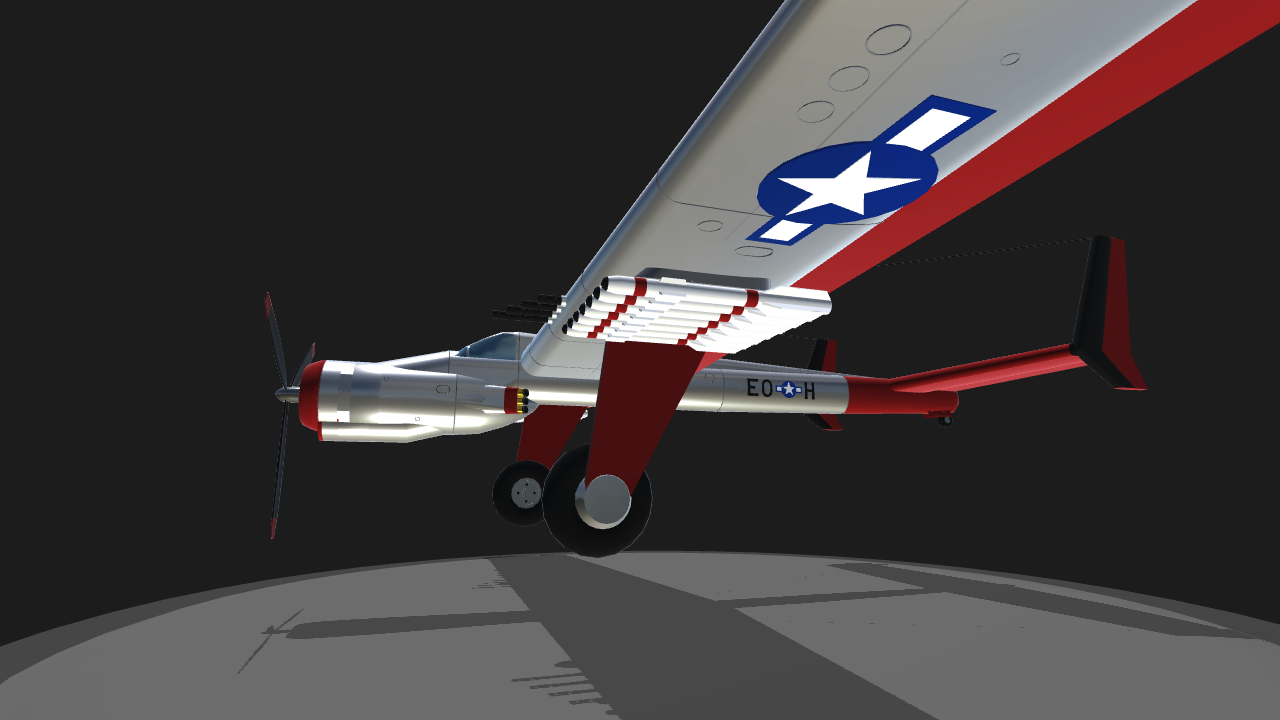 The P-53 is an Attack Interceptor Aircraft, it was built with one thing in mind, power to weight. It was introduced in late 1944 and was immediately noted for its success. It was built to have the biggest engine possible while being very light. The P-53 was used extensively in the Pacific Theater to defend against incoming enemy aircraft, its large wings and powerful engine allows for quick takeoff, it was able to takeoff and climb to any height in a matter of minutes. It was also used for ground attack operations, its unique design allowed it to carry thousands of pounds of bombs and rockets. This layout is equipped with 14 rockets for ground attack, should note that they do not all fly exactly straight like WWII HVAR Rockets, AG: 1-7. Lights are AG: 8. Flaps are controlled with VTOL. Make sure to pull up during takeoff. 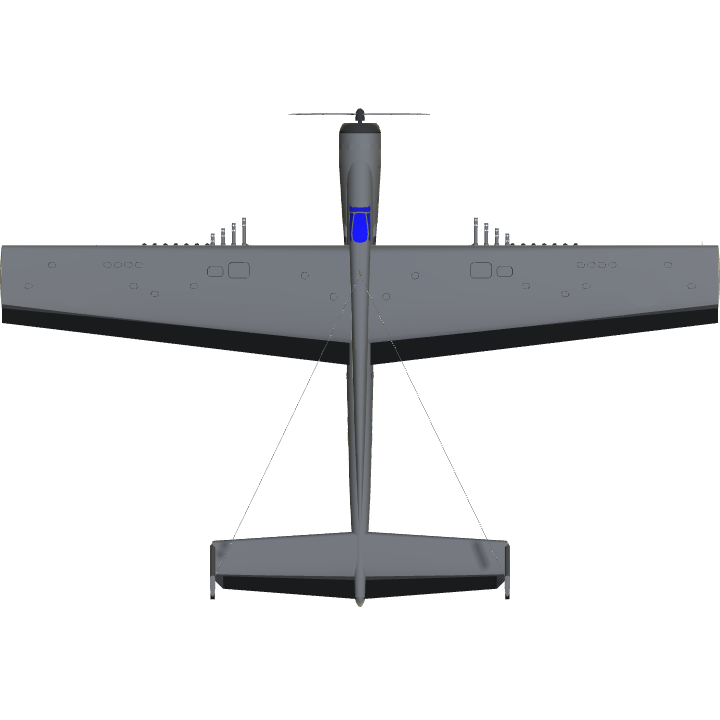 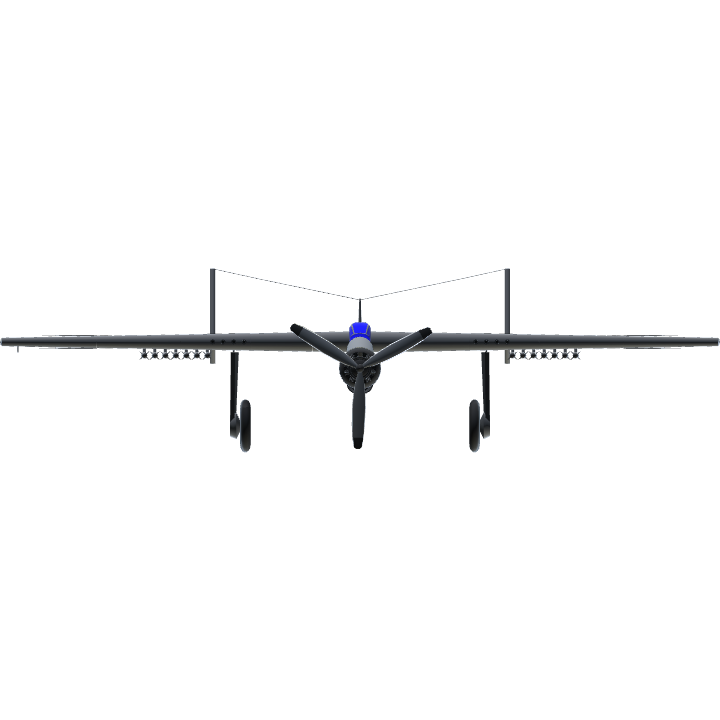