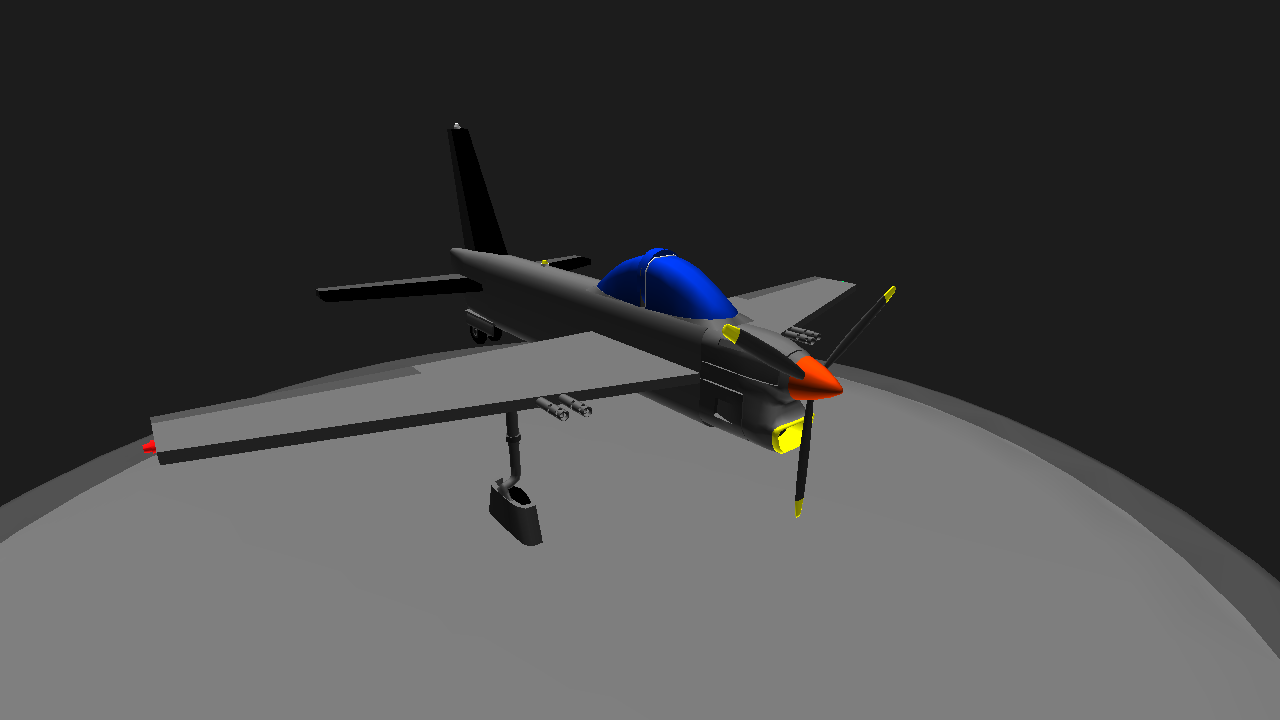 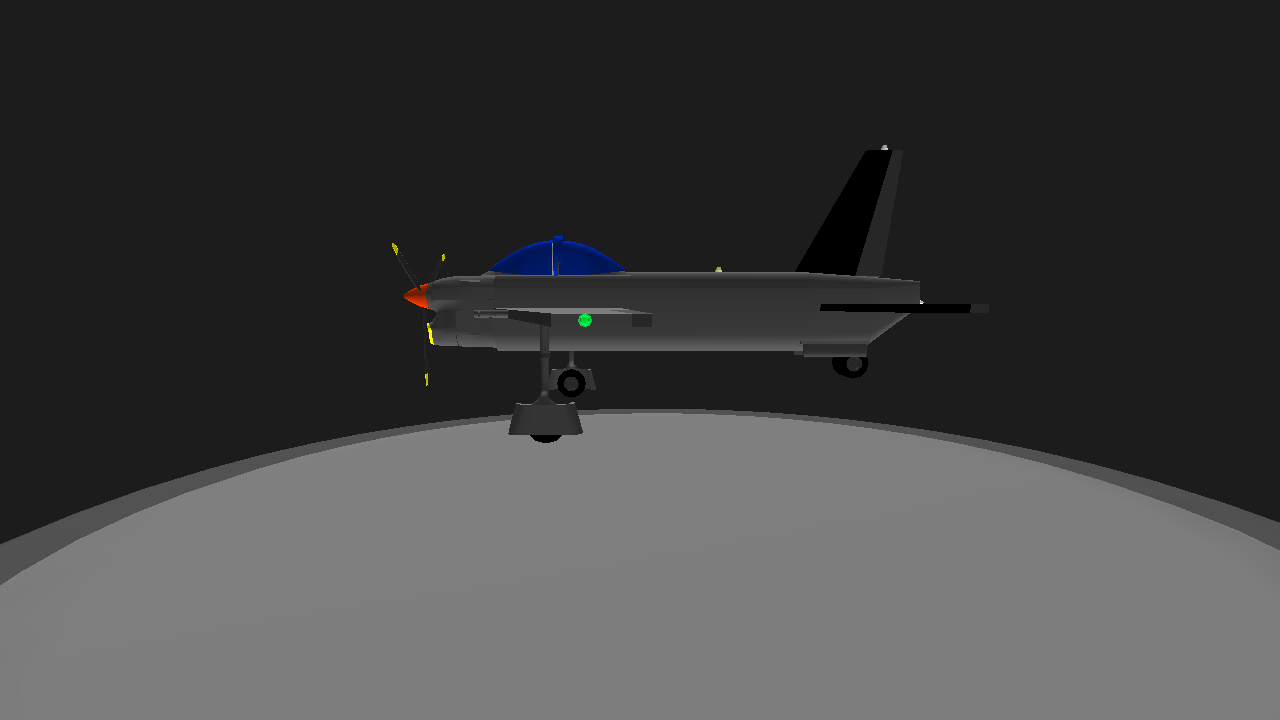 Lore:
The F-12 is a light turboprop fighter developed by the Stuntpark Aviation Company. Designed to fill the role as the Republic of Stuntpark's main fighter, it has been tested to reach speeds of 400 MPH, while remaining mostly stable. Two prototypes were built in 1984, and the then named EF-12 made its maiden flight in the summer of 1985. 56 planes were ordered by the SAF, and 45 of those 56 were built without malfunctions. The F-12 was used far into the late 2010's, and is currently in the process of being retired. The SAF is still currently looking for a replacement.
Principal Users: Republic of Stuntpark 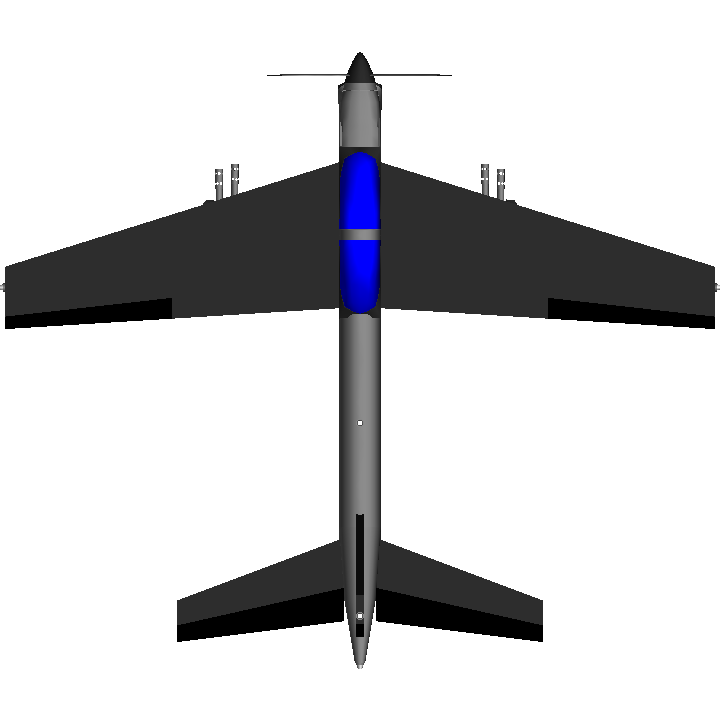 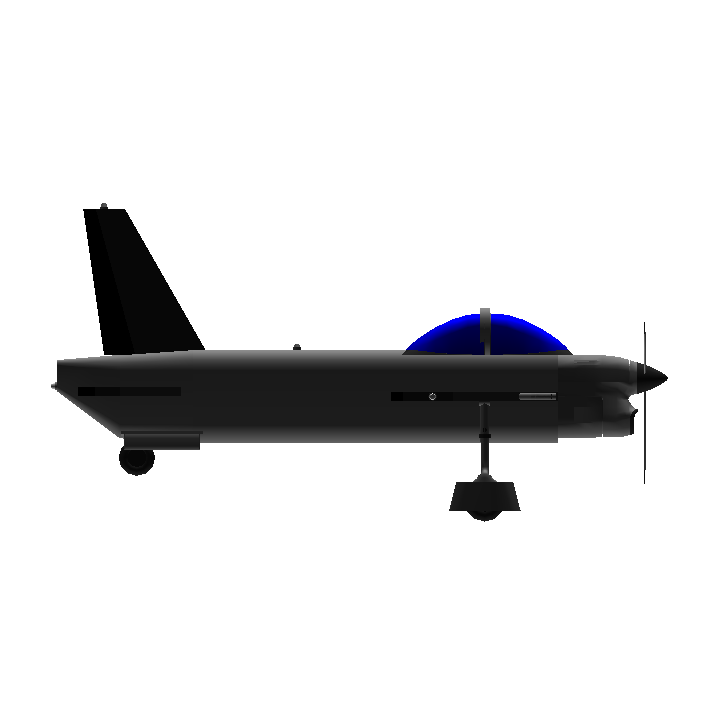 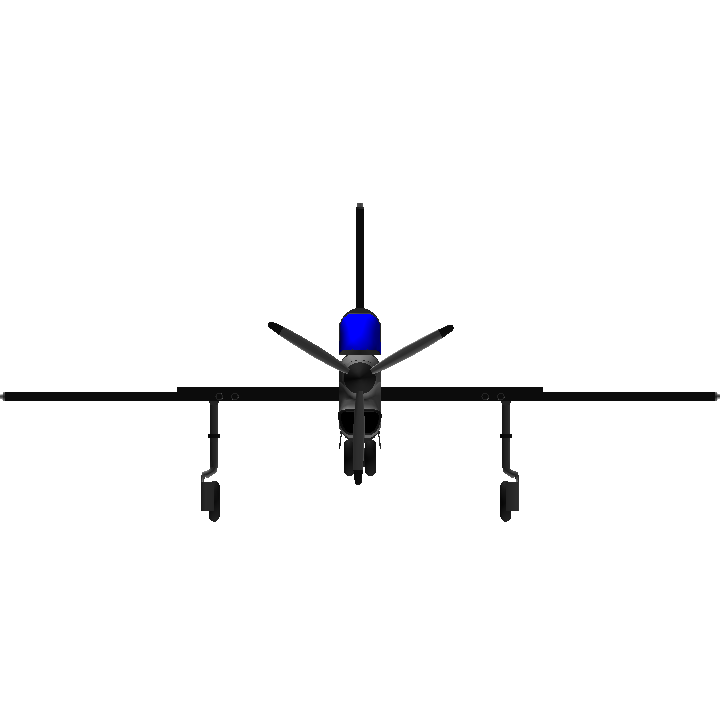