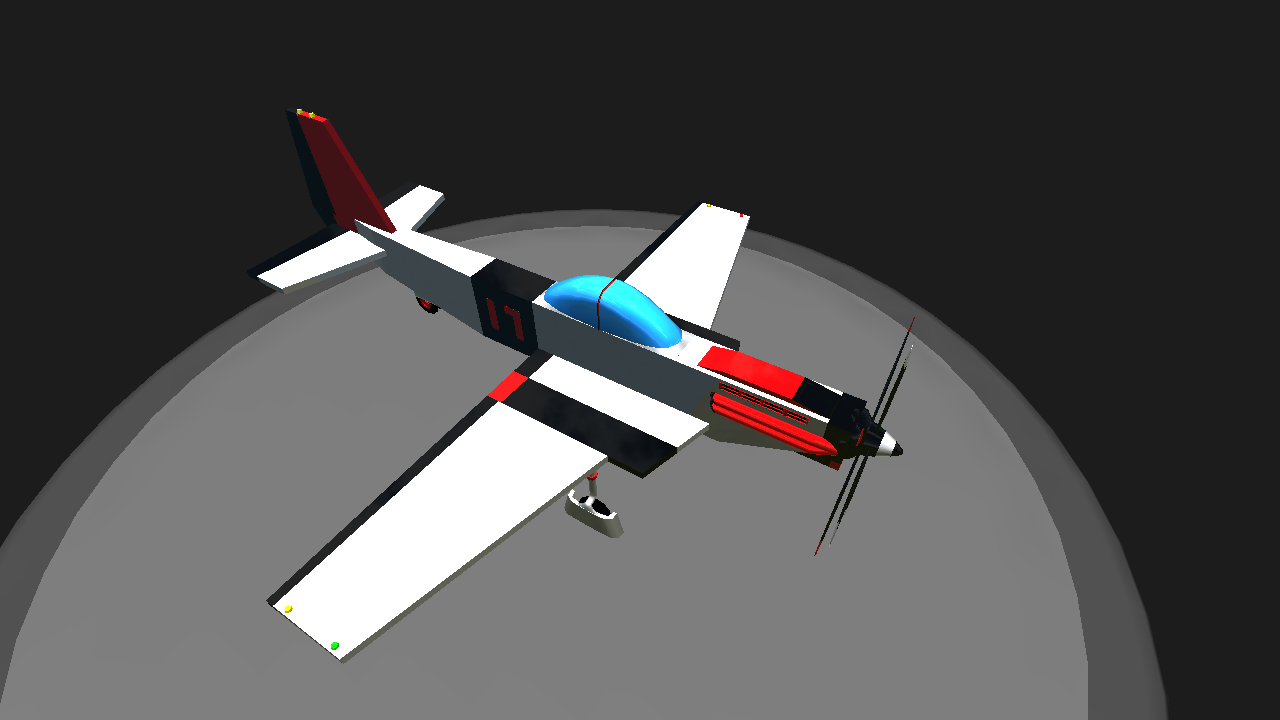 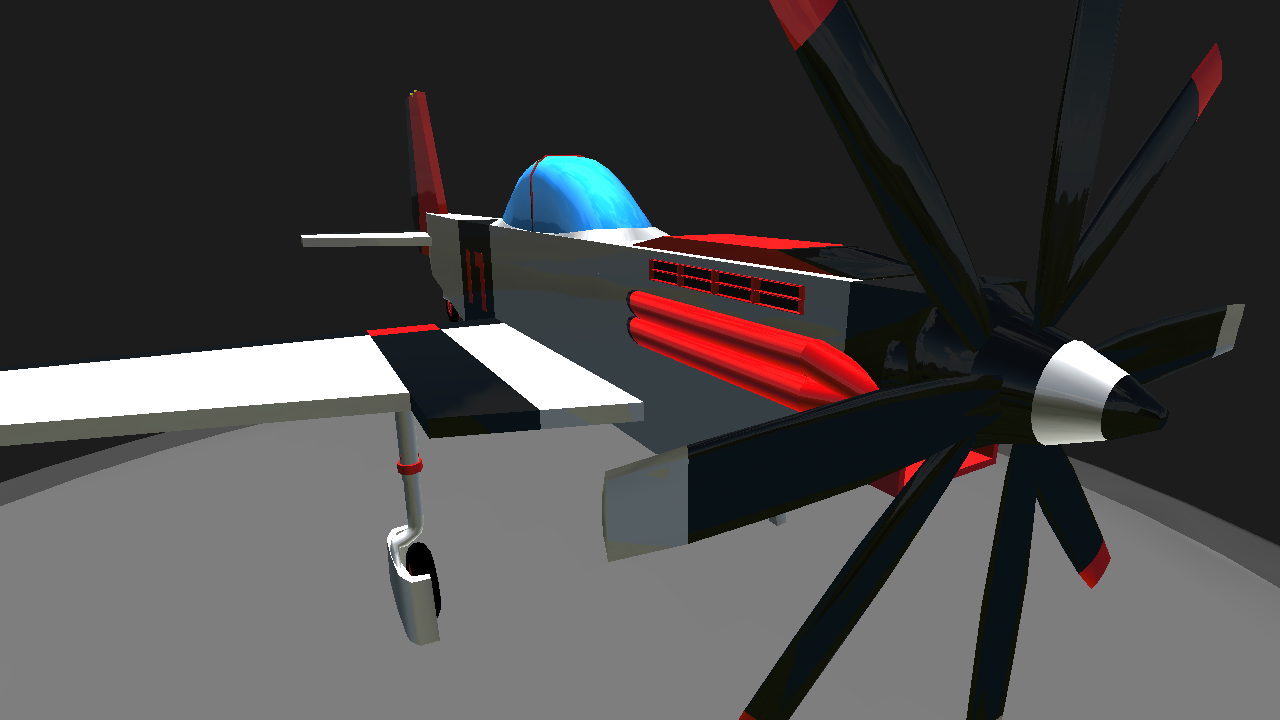 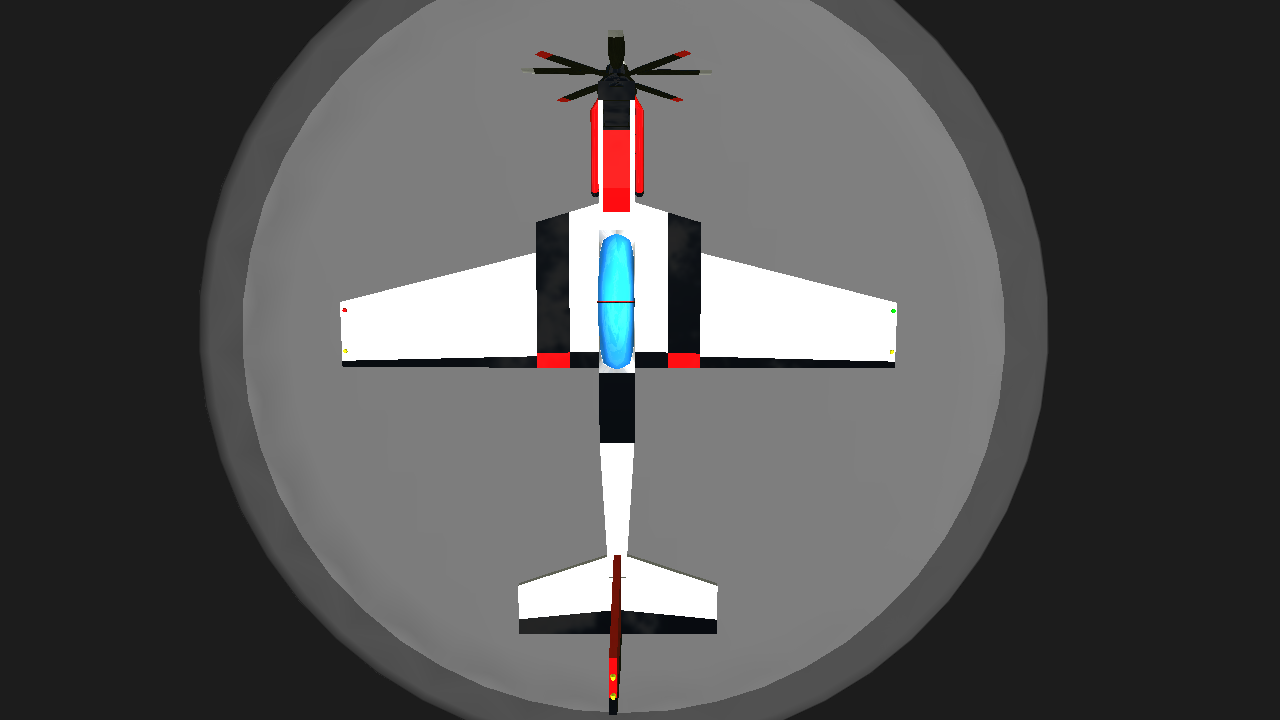 The Rustler SC is an evolution of the old Rustler, made specifically for aerobatic purposes, but it also serves as a quick transportation method. This plane has a tremendously high amount of power (a funky-sounding engine with 4000HP), so much in fact that it has a tendency to rotate forward while taking off. To counter this, pull the throttle up to 20% and pull all the way up, the plane will raise the tail but stay on the ground until reaching takeoff speed of 115mph. For landing, cut the engine and try to keep the plane at 150mph, since it stalls at only 80mph. Top speed is around 600mph, and it's a very responsive plane when it comes to maneuvering. Feel free to pull out some pretty damn risky stunts with this thing! 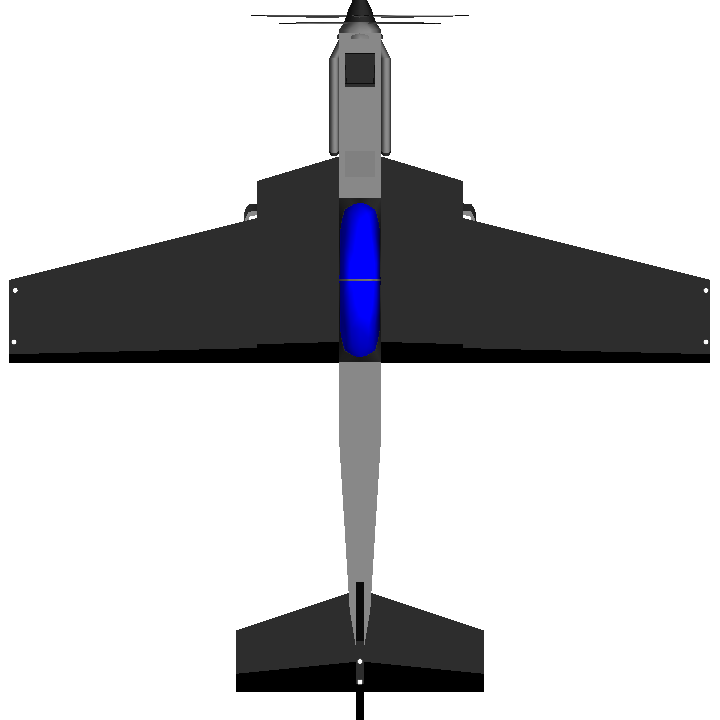 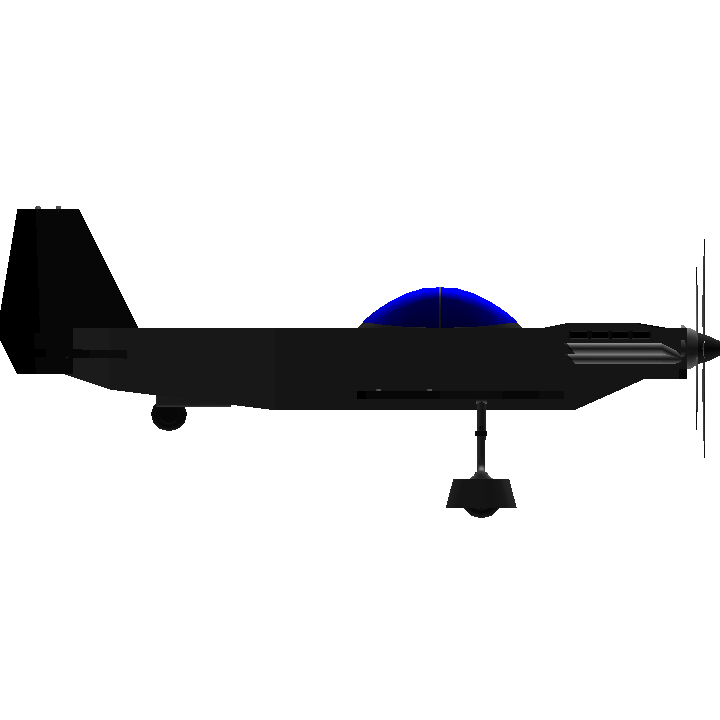 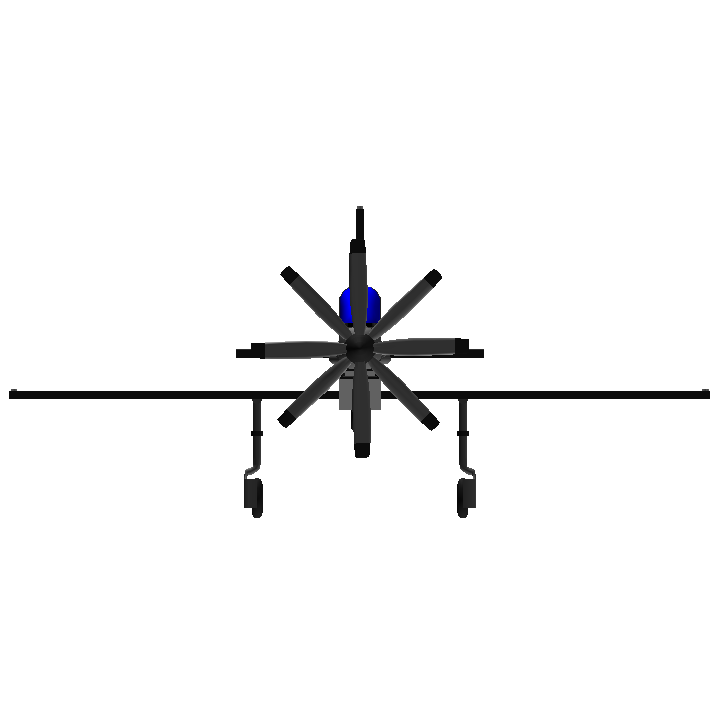