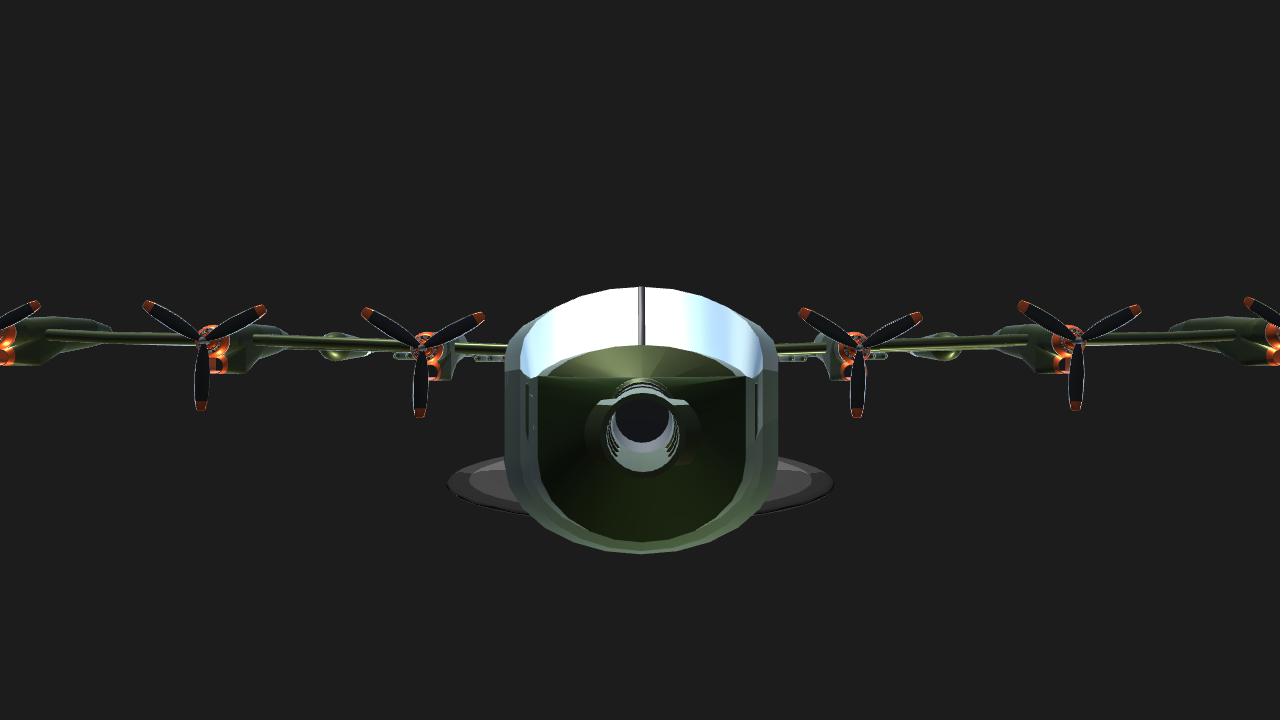 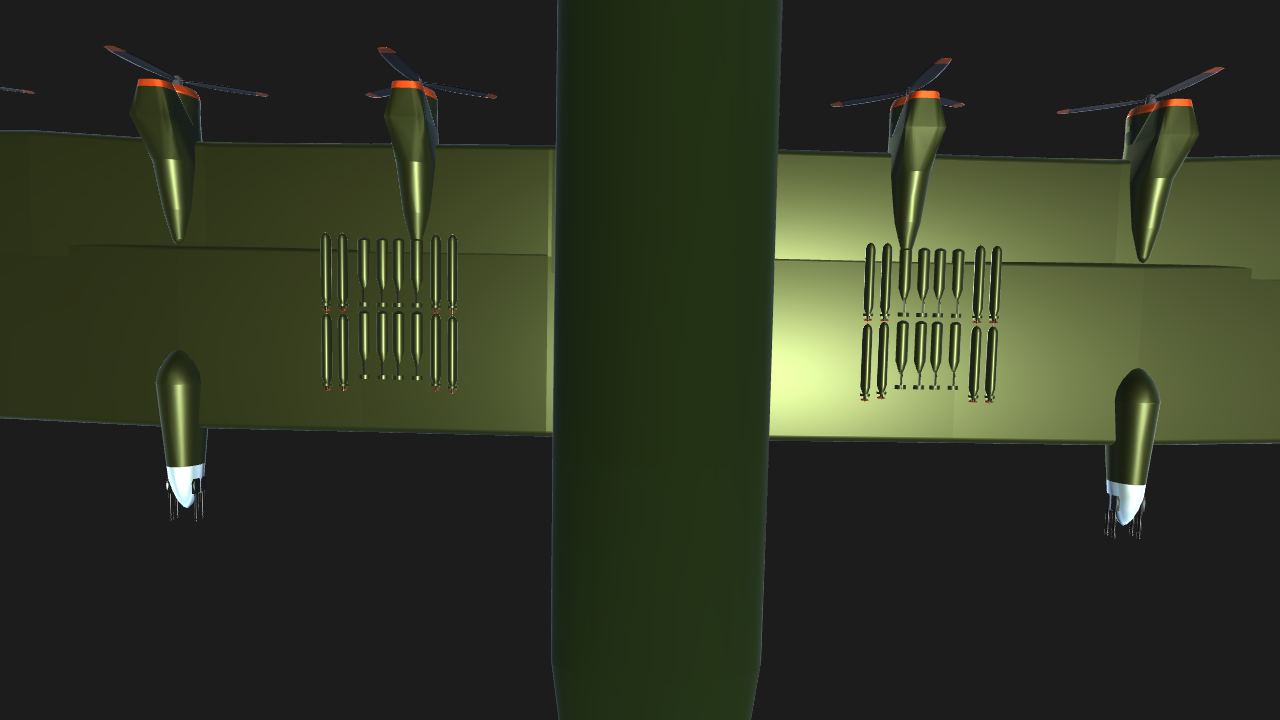 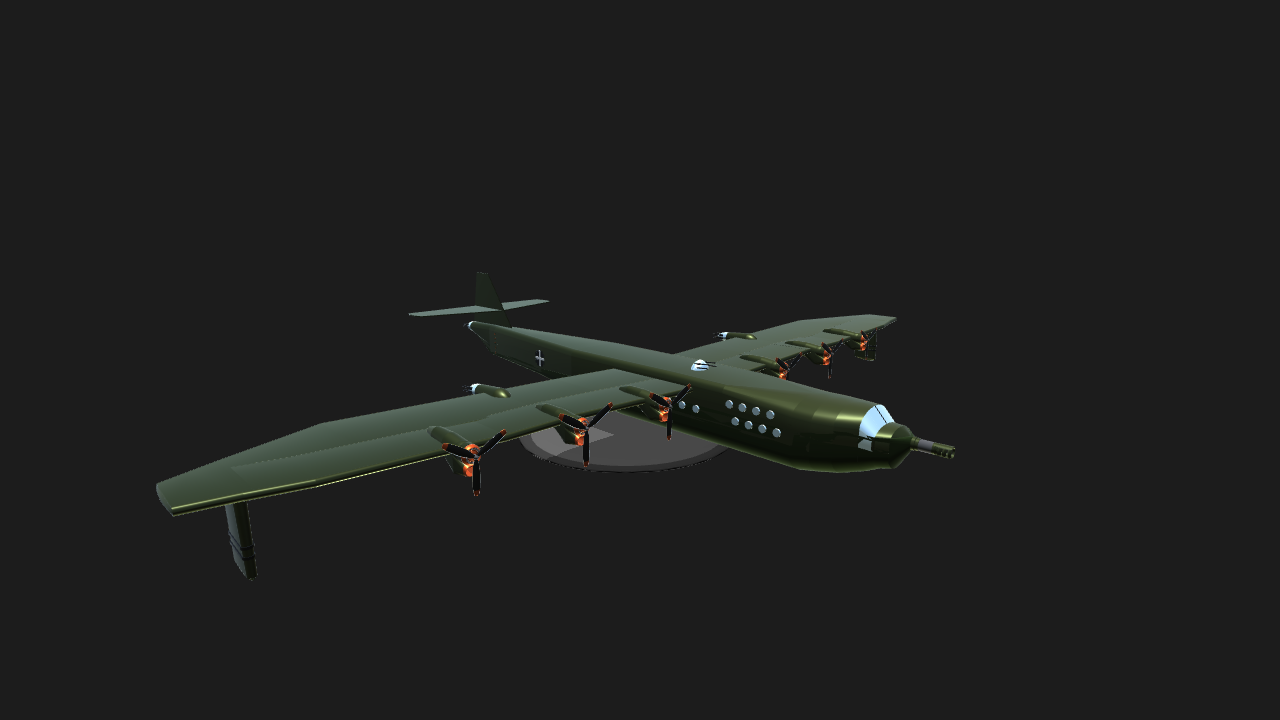 A much less known variant of the BV-238. Armed with a 55 centimeter cannon, half the bombs, and 8 torpedoes, this variant served the role of anti-ship warefare, being able to decimate any ship from the era. It performs slightly better thanks to its smaller load. Production never started because the place where its blueprints were got bombed by Allied forces.

All controls are the same as my first BV-238 design, including the gunners.

Enjoy the plane and happy holidays!
:) 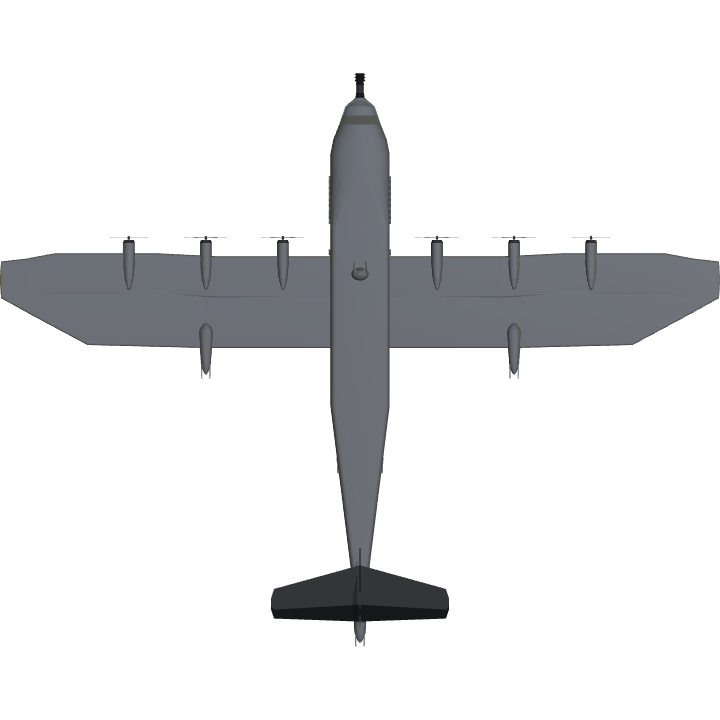 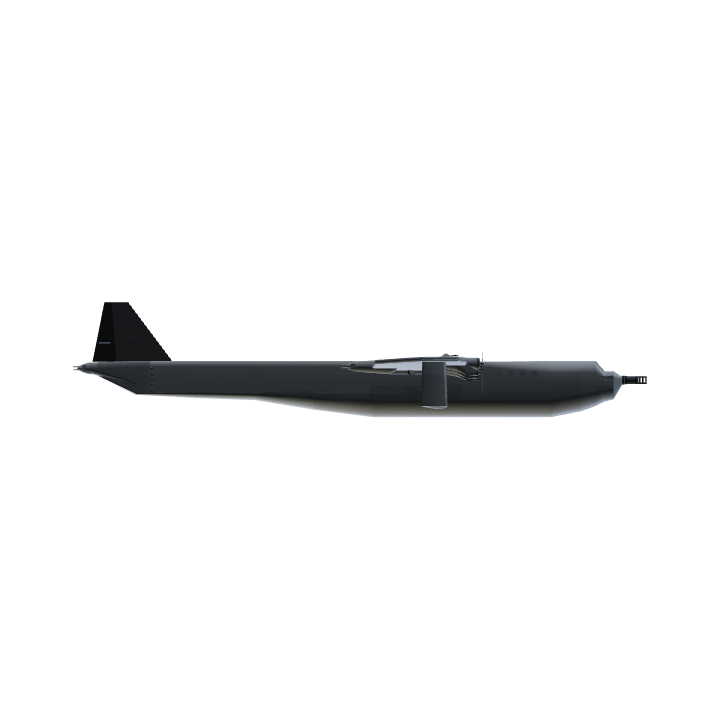 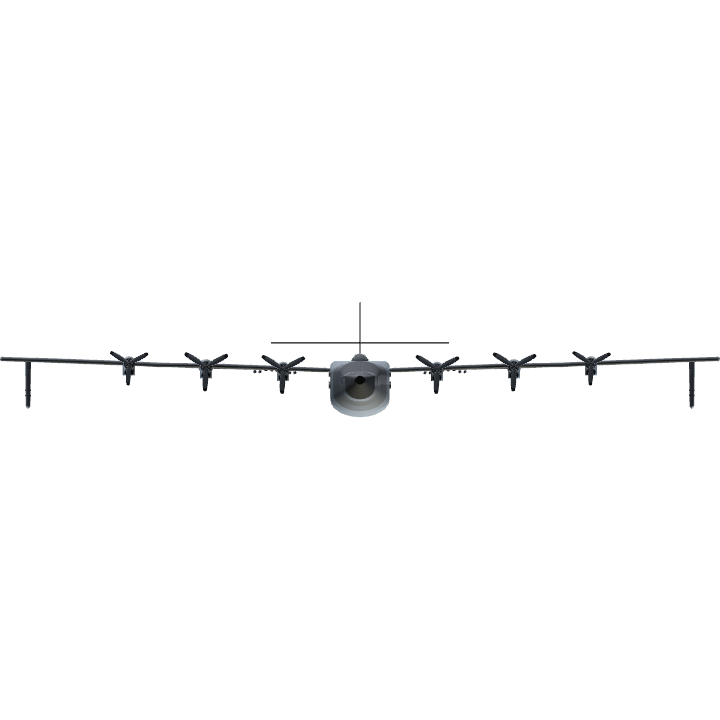