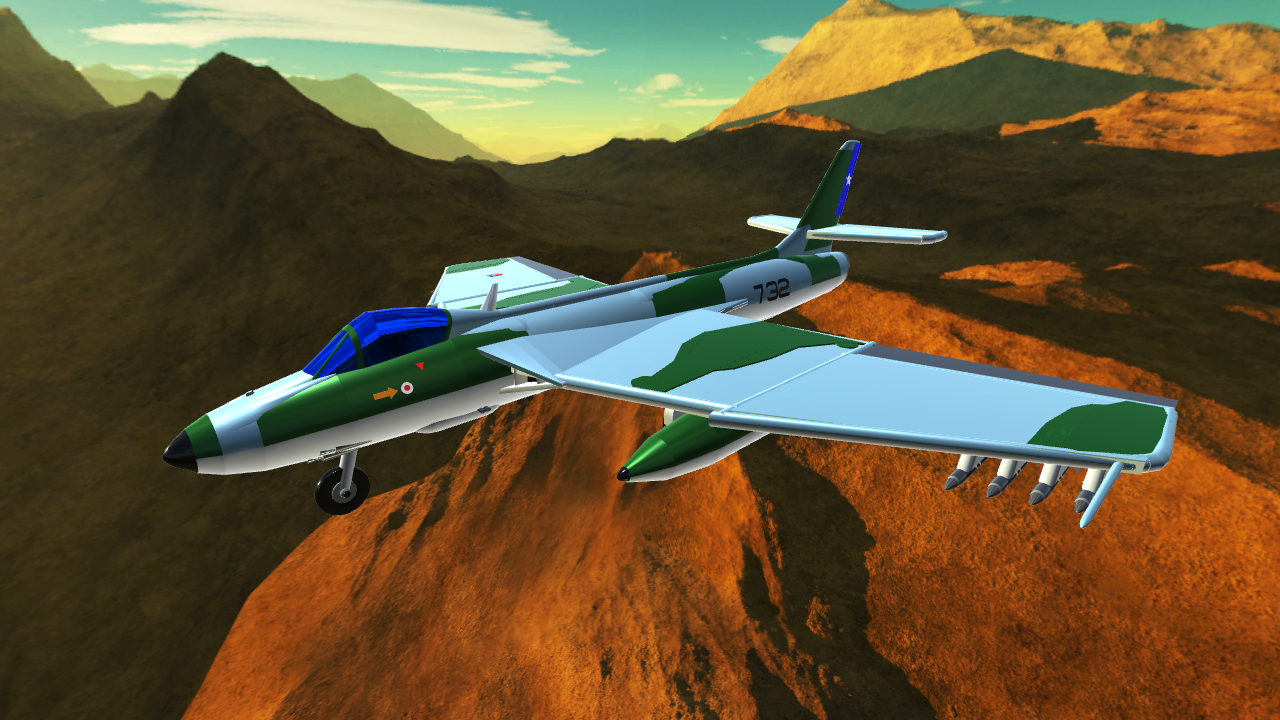 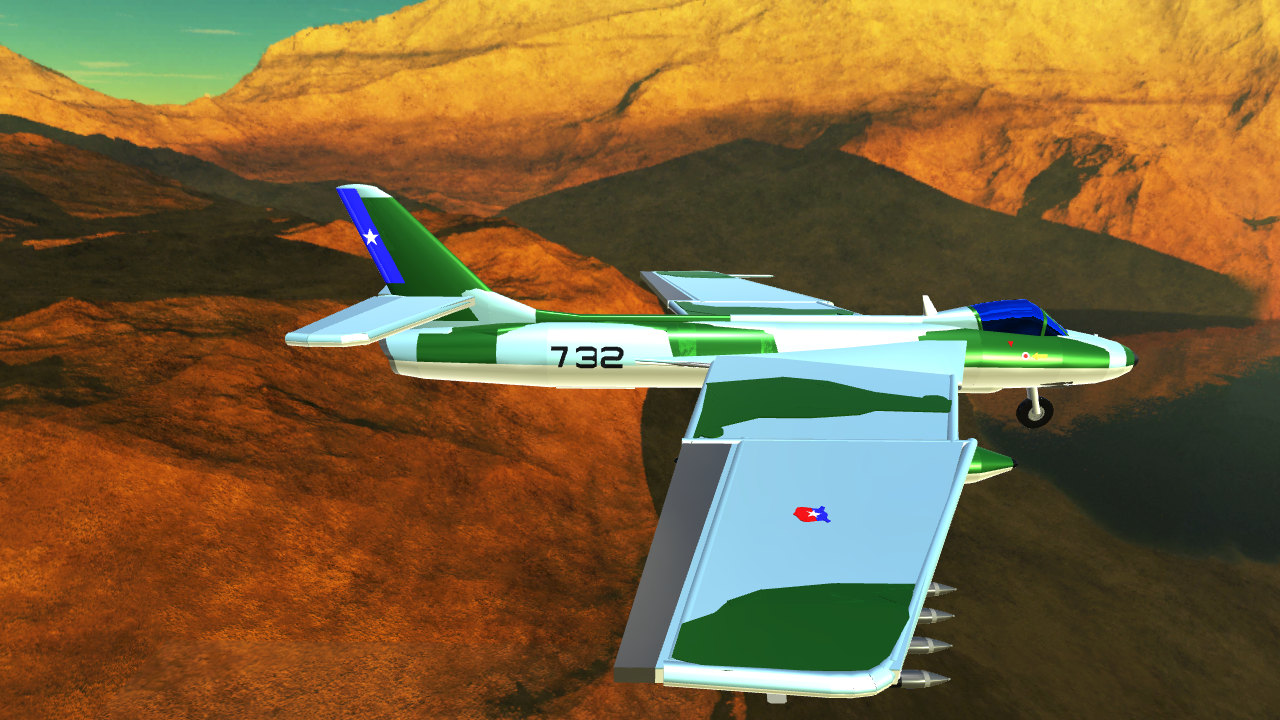 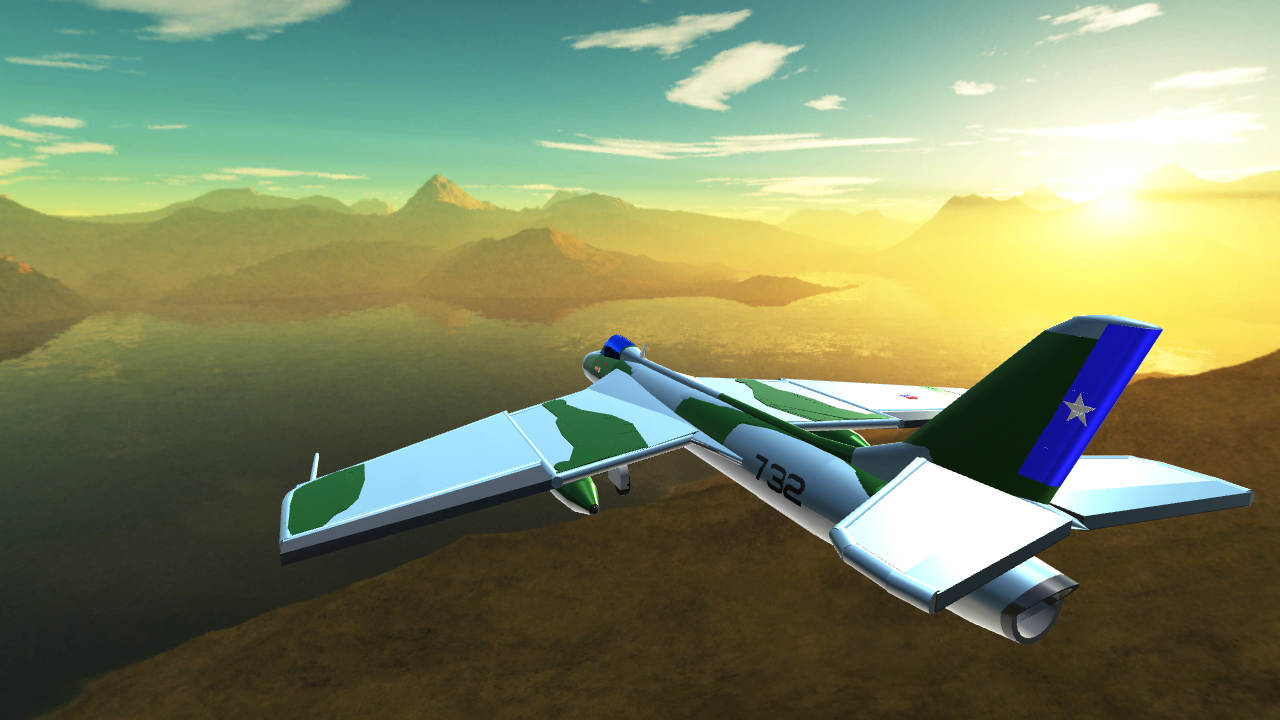 -Acquired in 1967 by the Government of Eduardo Frei Montalva, it represented the first purchase of a weapons system, giving a new level of defensive power to the Chilean Air Force. An initial batch of 15 Hawker Hunter FGA.Mk 71 was received between September 1967 and June 1968; these were followed by three FR.MK 71A and three T.MK 72, the latter the recognition and training version, respectively. Aviation Group No. 7 based at the Los Cerrillos air base began operations with the Hunter in May 1968.

-On September 11, 1973, two Hawker Hunter planes were used to bomb the Palacio de La Moneda and the residence of the President of the Republic, acts that contributed to the overthrow of Salvador Allende, in charge since 1970.

-They were discharged in 1995, being replaced by Mirage Elkan.

well this is my first replica of aircraft in a long time, I took a while adding logos and numbers (without counting the bugs since this had many) 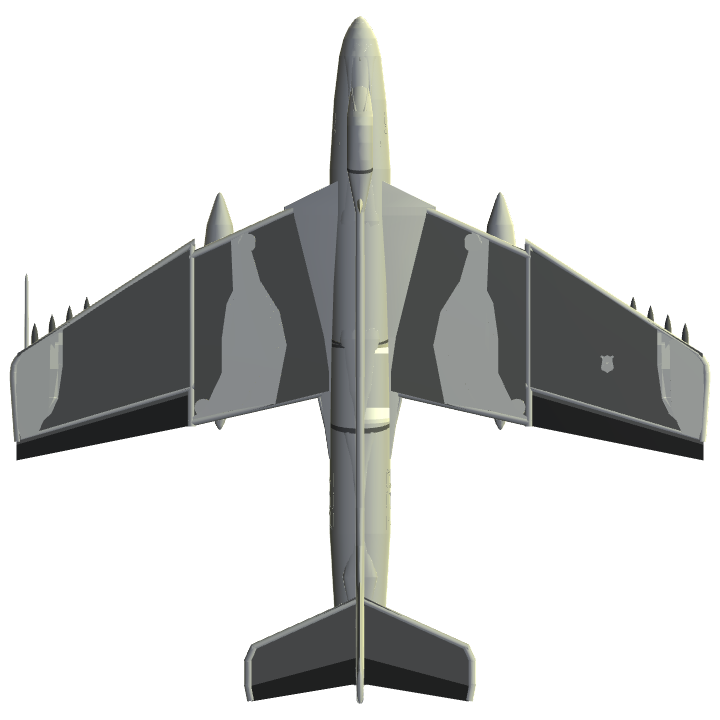 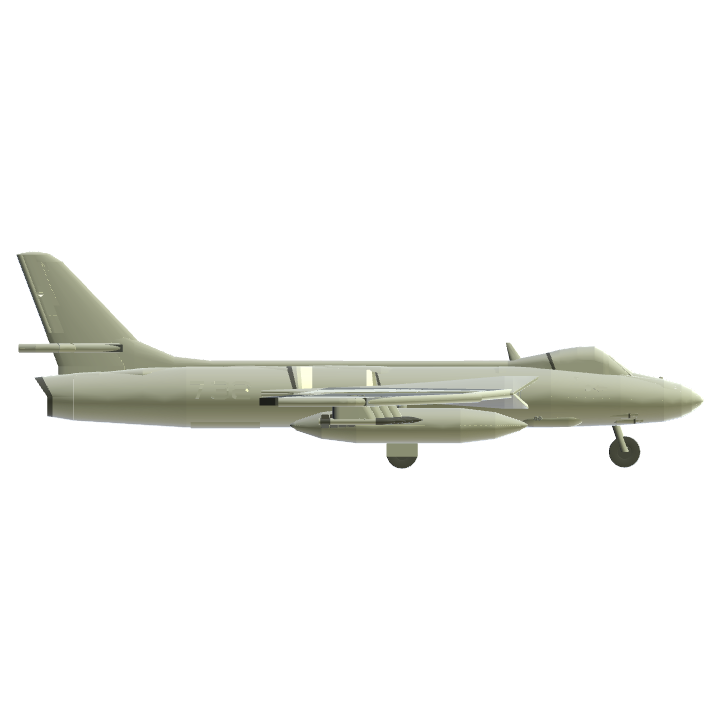 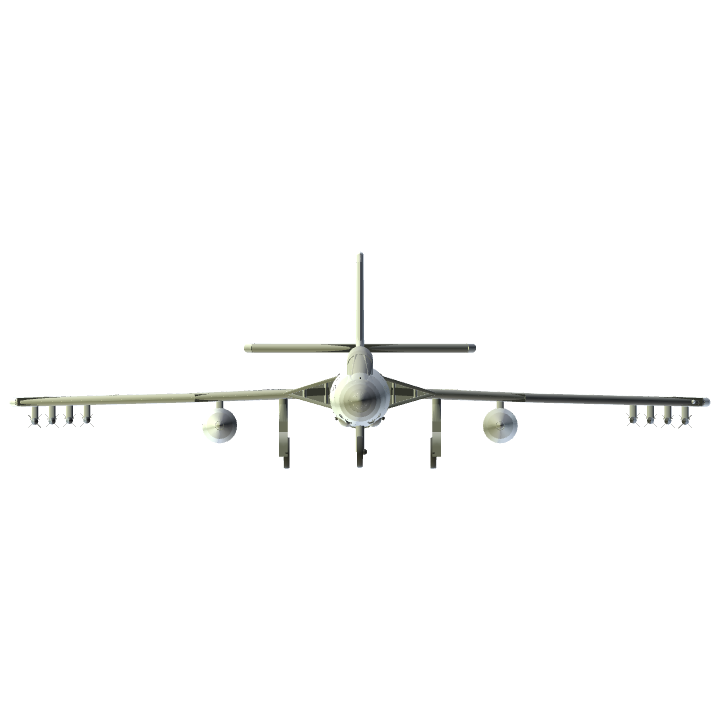