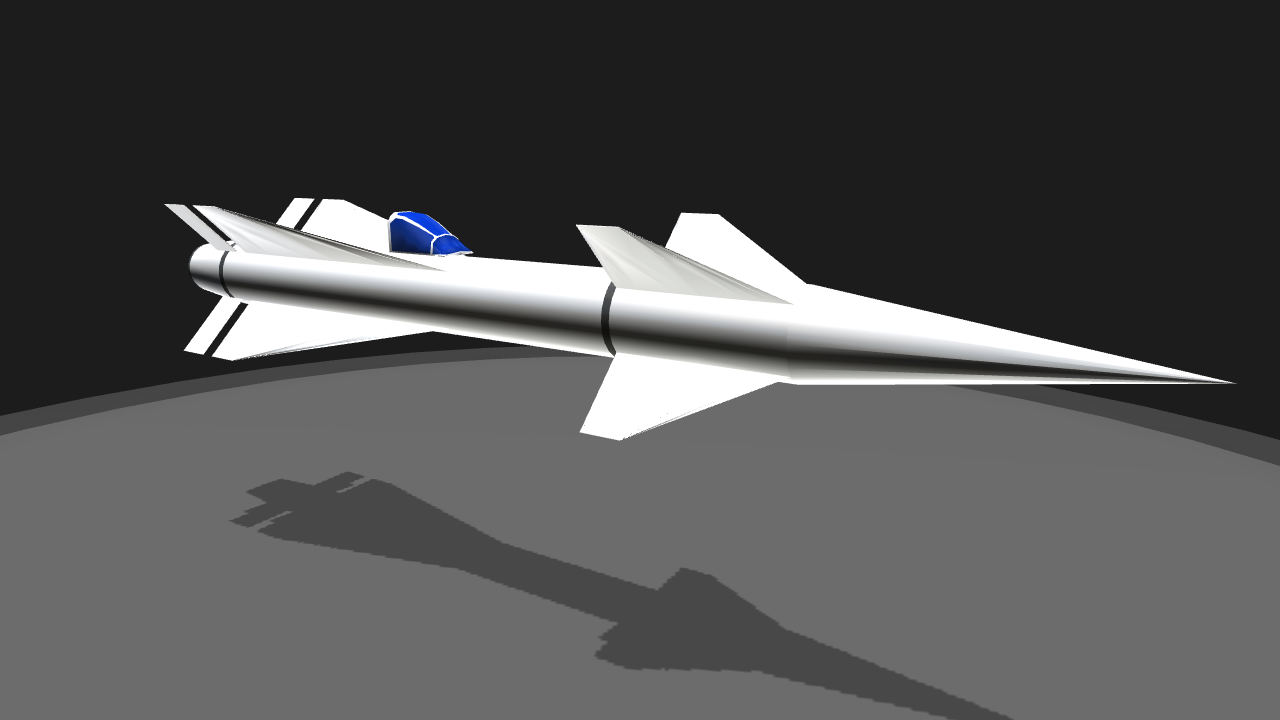 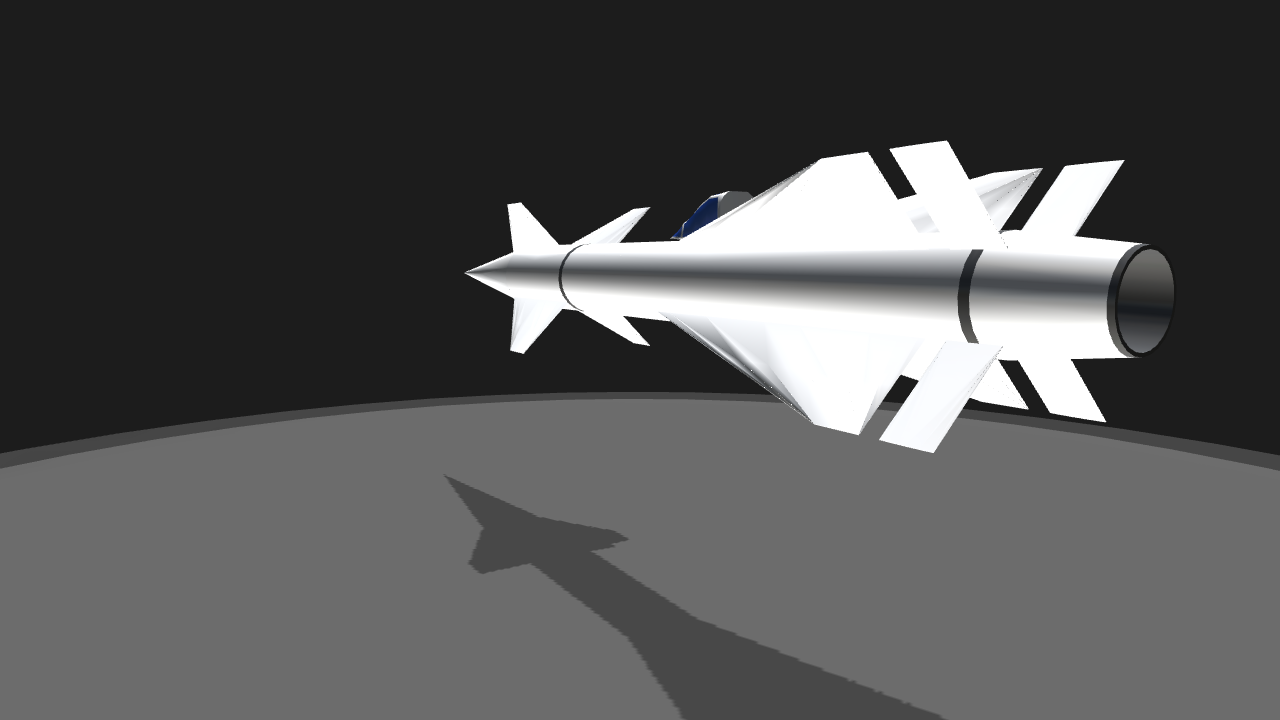 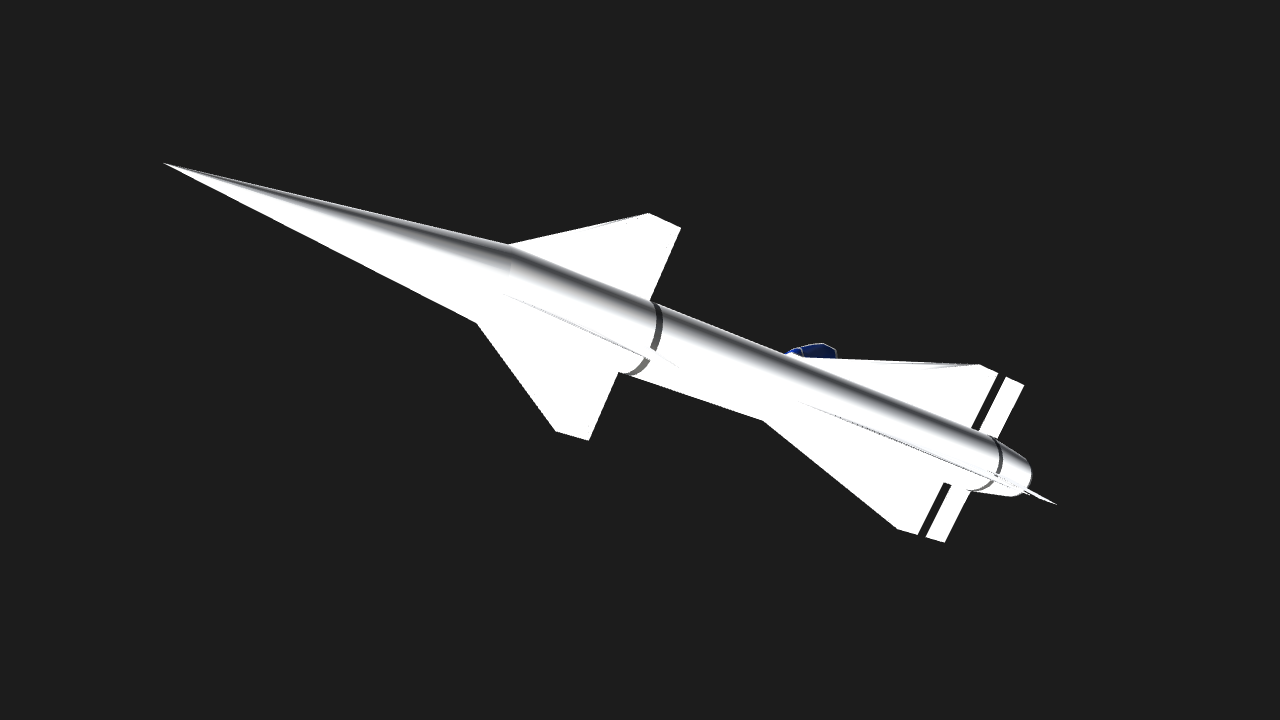 Disclaimer: This is fictional
I made this for my A-153 (To be released).

Developed by American Aircraft Industries as a supersonic air to ground missile. It was primarily supposed to attack ground targets from tanks to large military instillations. In 1964 it was designed and was first fired in 1966. It was one of the best air to ground missiles ever built. It is extremely fast too, able to go Mach 4+. Still in service today over 60,000 have been built and it has served with dozens of countries. First seeing service in Vietnam in 1967. It saw service with all NATO nations and in the event of war with the USSR and Warsaw Pact it would have been one of the primary non nuclear missiles used in the invasion. Many versions were made throughout the years such as anti ship version and a SEAD version.

How to attach it to your build:
1. Remove the cockpit
2. Save as a subassembly (Always drag it by the detacher)
3. Attach the detacher to a pylon.

To fire:
1. Lock “AGM-41” onto your target
2. Fire weapons
Make sure you don’t fire “Don’t Fire This” (Named that in case you forget)
Before you fire make sure your aircraft is stable

Feel free to use but please credit me for it 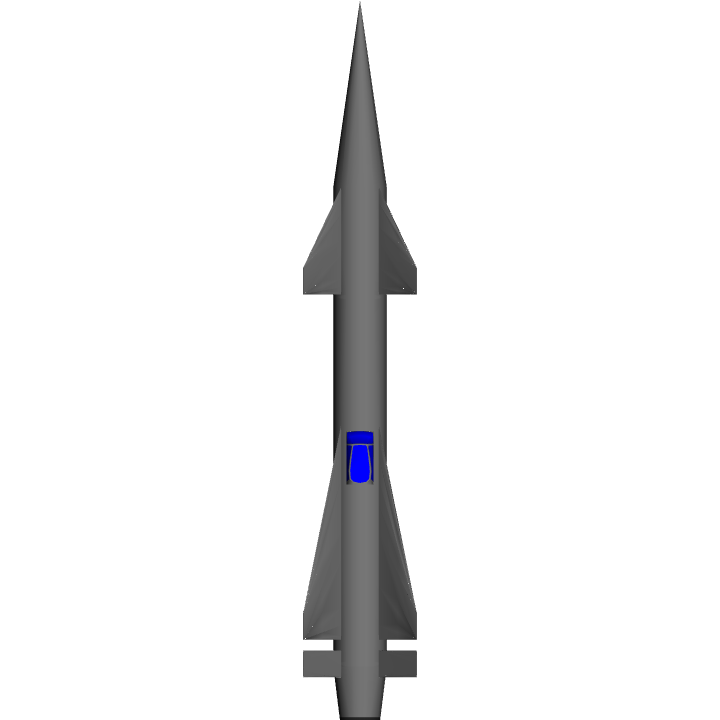 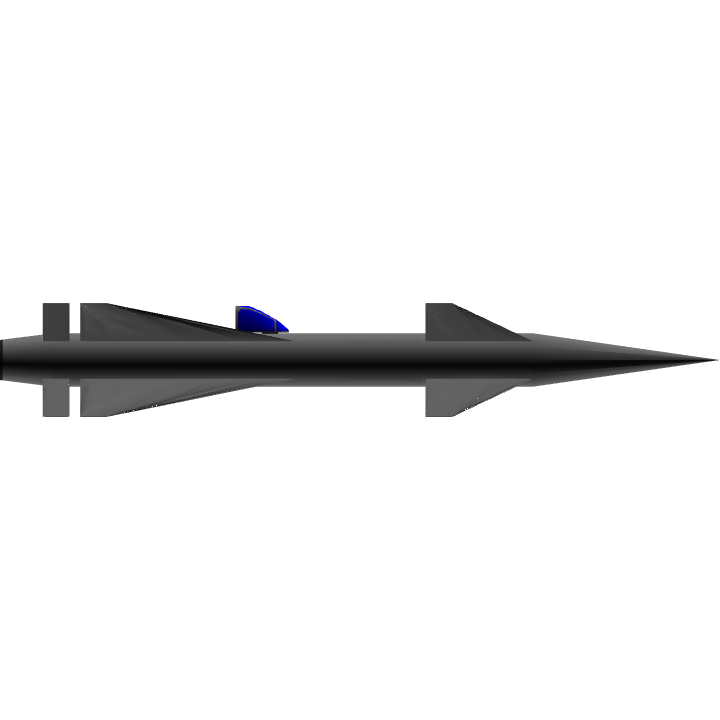 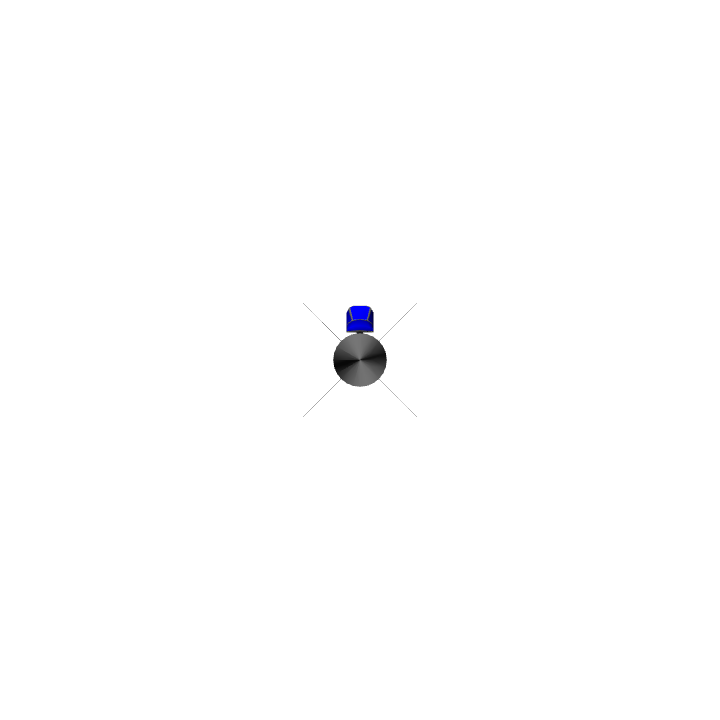