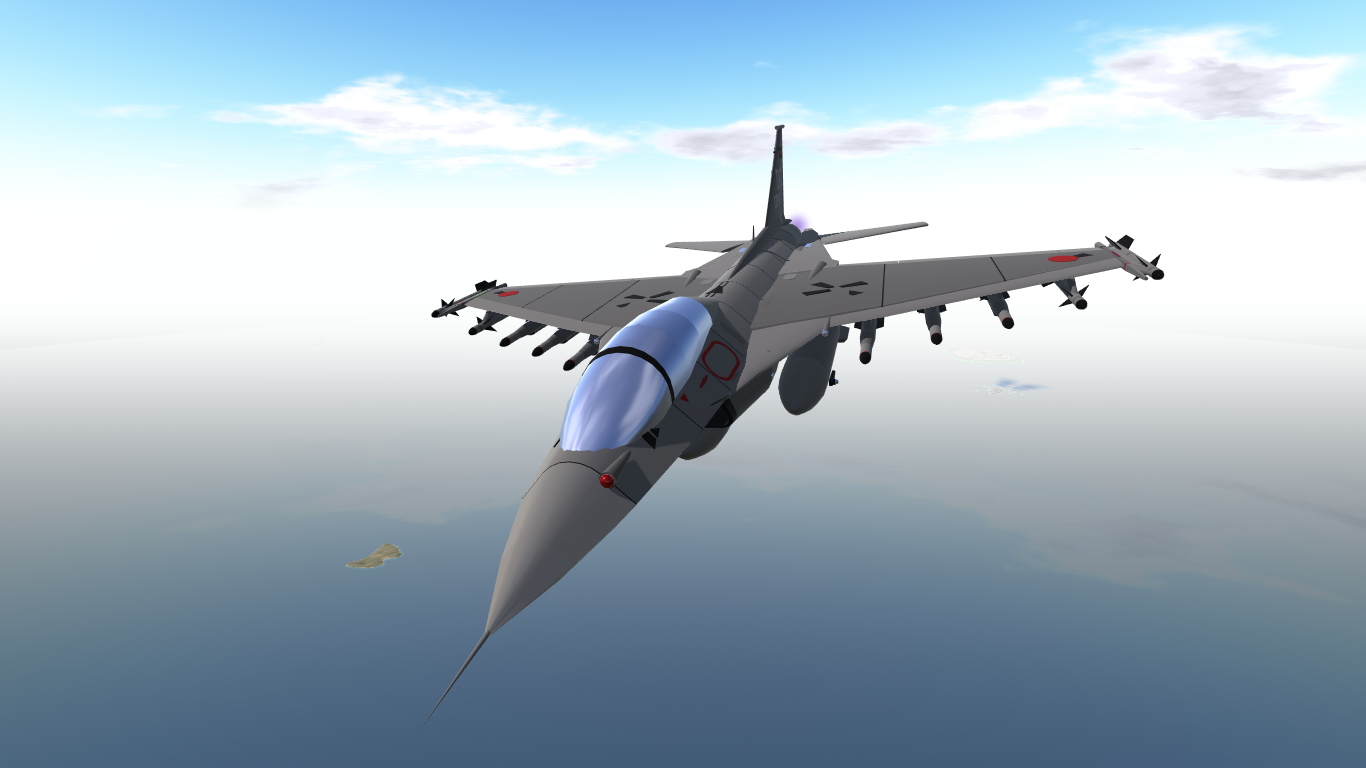 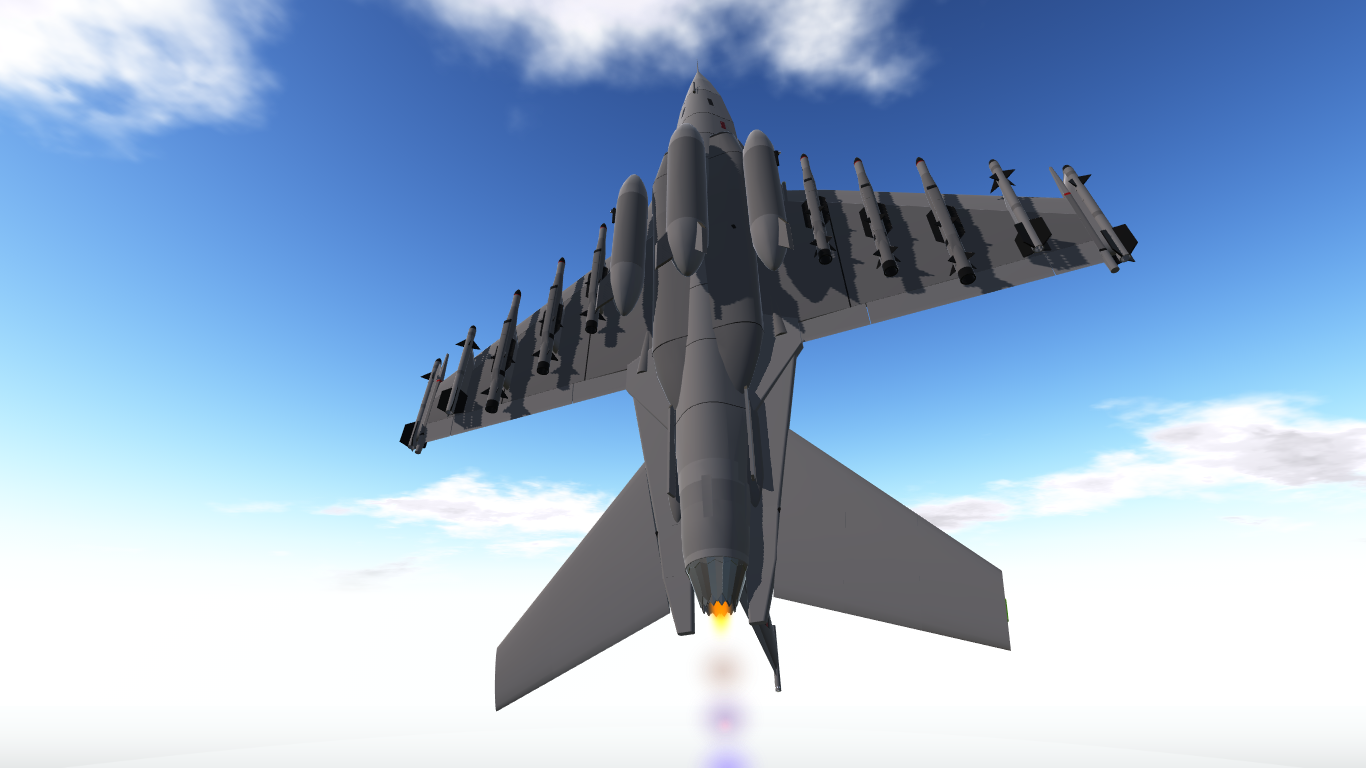 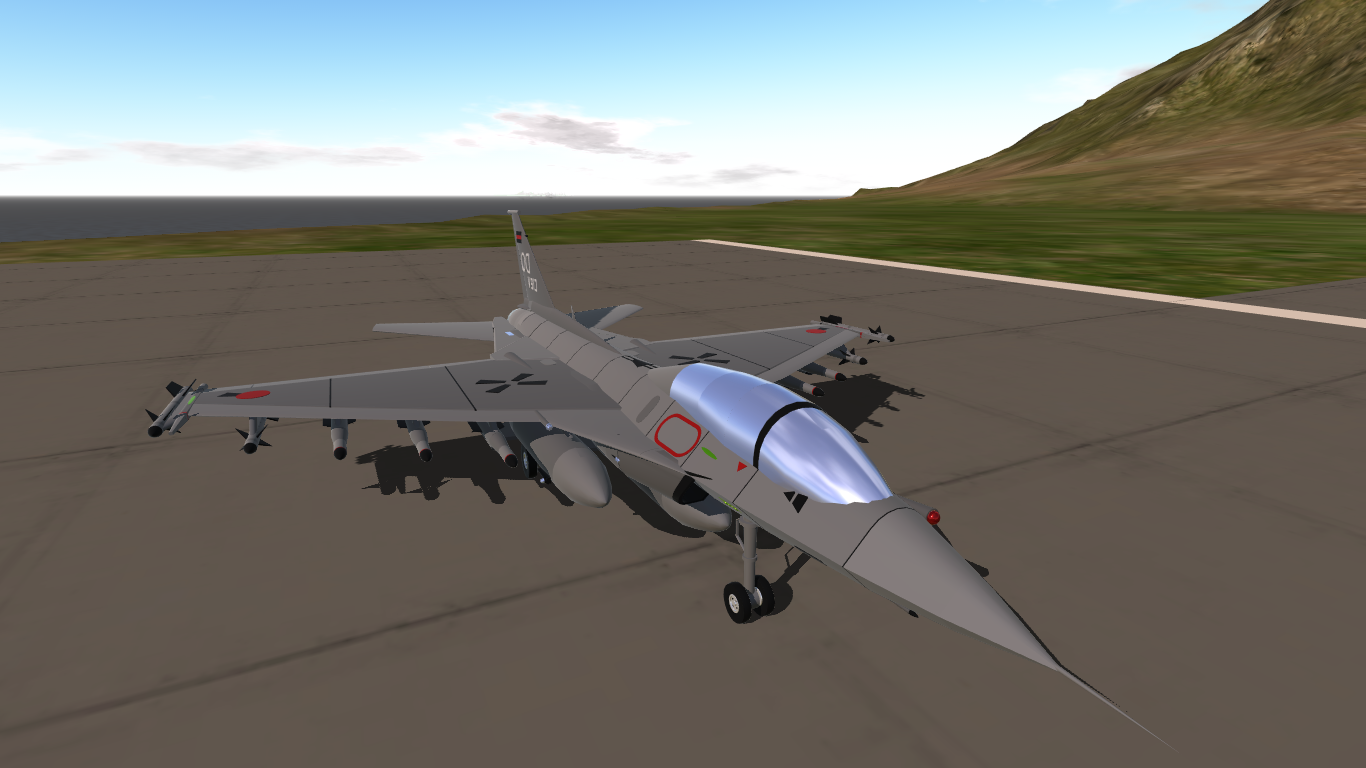 “When there’s trouble you know who to cal-”
“Wingman, shut up!” When the Winolian air force and Naval aviation arm split it was agreed that they would follow a similar pattern of air fleet acquisition and maintenance. The first of these, the Light-Medium-Heavy concept, flew in the ’40s and served the Air force well but left the navy scratching their heads as to fleet compositions.

The ’50s and ’60s saw monumental changes in the way wars were fought as new technology swept away a generation's worth of fighters and wiped the slate clean. It was in this period the Airforce and Naval air arm came together to design the High-Low doctrine of aircraft acquisition. The high low made the minimum requirement for each arm two independent fighters; one light fighter, single or double engine, with the capability to provide theatre combat ops and point defence and one large, twin-engine fighter to fill a heavy combat role. While the navy religiously adhered to this, the Airforce chose to modify it to suit their new 3-levels doctrine.

A low fighter - For combat CAS and anti-armour duties as well as low threat search and destroy.
A medium fighter - For theatre combat operations and workhorse duties
A heavy fighter - That could either purely fill the AS role or Perform as an AS-Multirole.

As the A-9 Kestrel neared its retirement, plans were drafted for a new fighter to replace it in the medium role. Back at this time, fighter competitions weren’t common but the MoD did offer two design contracts to both Tiran Aerospace and Altica. Tiran provided the Project 17A and Altica designed Project 17B. Project 17A followed The Kestrel by incorporating a dual engine configuration and high stability platform design to essentially replicate the A-9 for the new generation. Project A-17B took a more radical approach, ditching old design concepts and favouring an unstable design with advanced flight control systems and a single engine configuration.

In the end, Altica and Tiran Aerospace merged to properly finance the idea and Project 17B was greenlit by the MoD to be designed and built by the newly formed Tiran Altica Group.

The A-17 didn’t first fly till the late ’80s. As the Winolian economy had suffered through a considerable recession the A-9 would serve well beyond its due date while the Navy would secure financing for their Project 13 first. It wouldn’t be till 1989 that the first A-17 Squadron flew. Like all other Winolian fighters, the variants are denoted by progressive letter suffixes although these tend to be vague and varied (internally block numbers are used). The first A-17A were split into four blocks. A-17A Block one were rudimentary, lacking in sophistication and quickly put together but served as excellent training and testing frames for future variants. By the block 4 A variant, the aircraft was comparable to those of its time in avionics and performance.

The current version, entering service in 2020, is the A-17H (A-17 Hercule). As one the longest-serving planes in the WAF, (second only to the Goshawk) it is impressive in its level of sophistication, its ease of control and its cheap purchase and maintenance costs. It also serves as the testbed for several new technologies.

It was the first to carry the ZX-23 prototype and standard units are fitted with ZX-21E AESA radar sets that can simultaneously engage targets in the air, on land and at sea. The radar can be switched through various modes including LPI and terrain aperture mode. It features an advanced digital fly-by-wire system and is so manoeuvrable that it has a dedicated redundancy processor for flight stability and control as well.

Composites have been used for most of the airframe to knock down the maintenance and improve the lifespan of the craft. They also help to reduce the RCS of the A-17, although they don’t make it a stealth fighter. It also used low-cost RAM to further reduce its RCS.

The cockpit it similarly state-of-the-art featuring no traditional analogue displays and instead featuring everything on three MFD’s and a pair of auxiliary displays. Everything in the cockpit is controlled via either Voice commands, softkeys and HOTAS-E systems. Flight and combat are managed through V-HOTAS, a HMD and a HUD, a FLIR system and a manual override system.

The aircraft has a full ECM and countermeasure suite built into it including laser warning, radar warning, chaff, flares and 2700 IR dazzler system. All these systems are managed through onboard processing to provide the pilot with real-time threat identification, response and remediation data. Alongside a host of other features, the A-17 is more than capable of punching above its own weight and coming out on top. 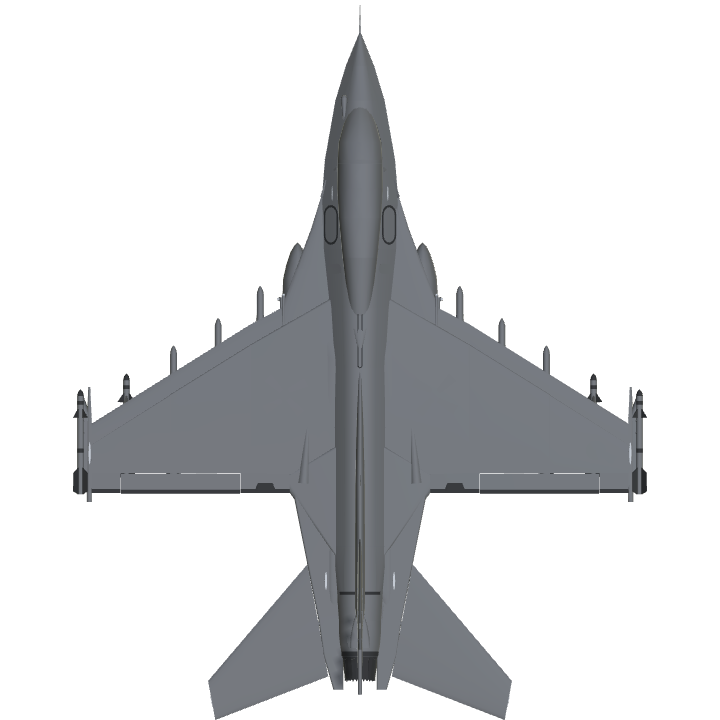 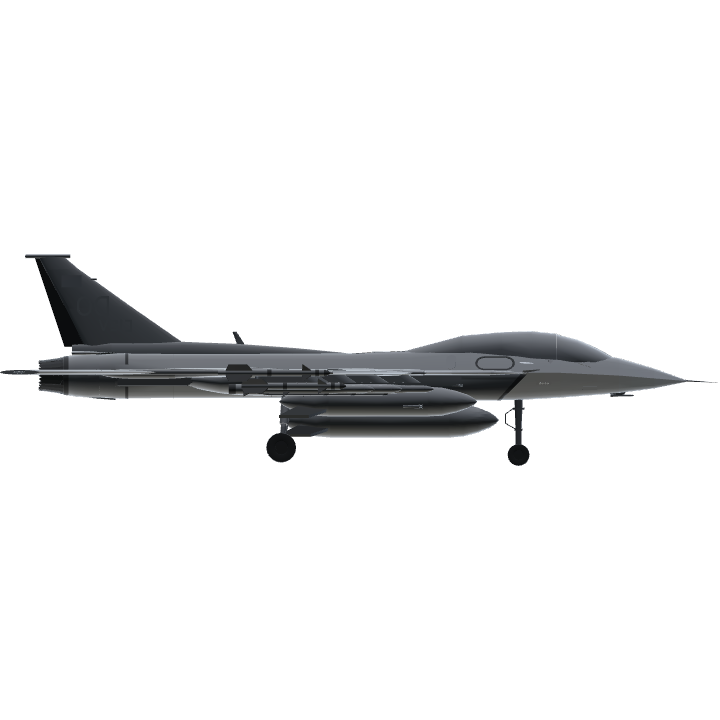 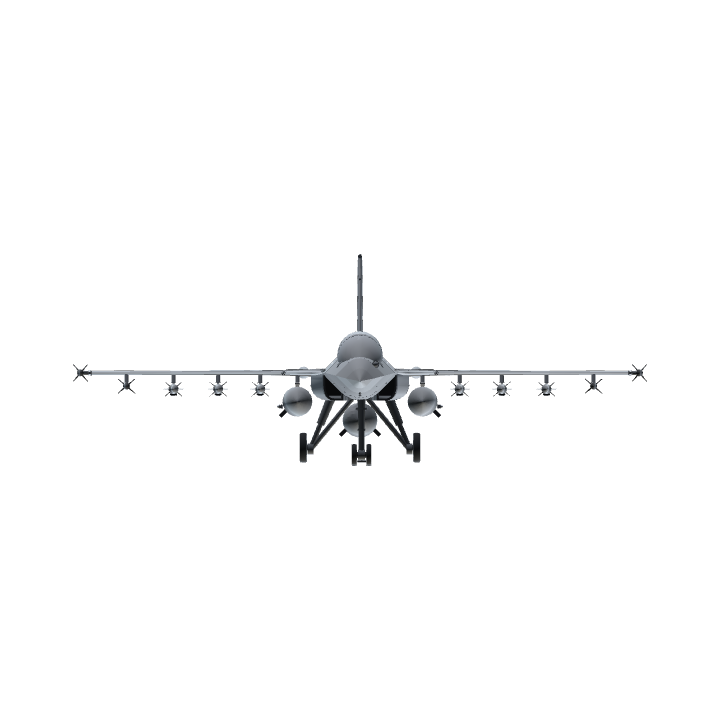