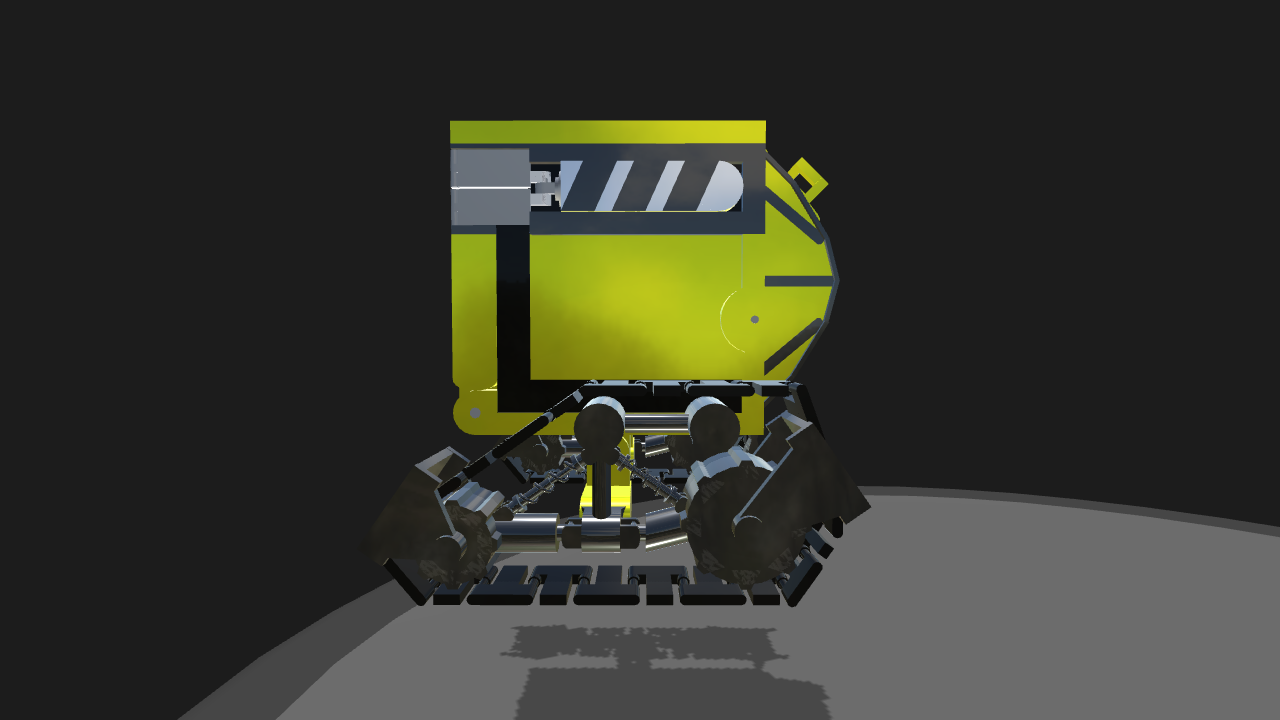 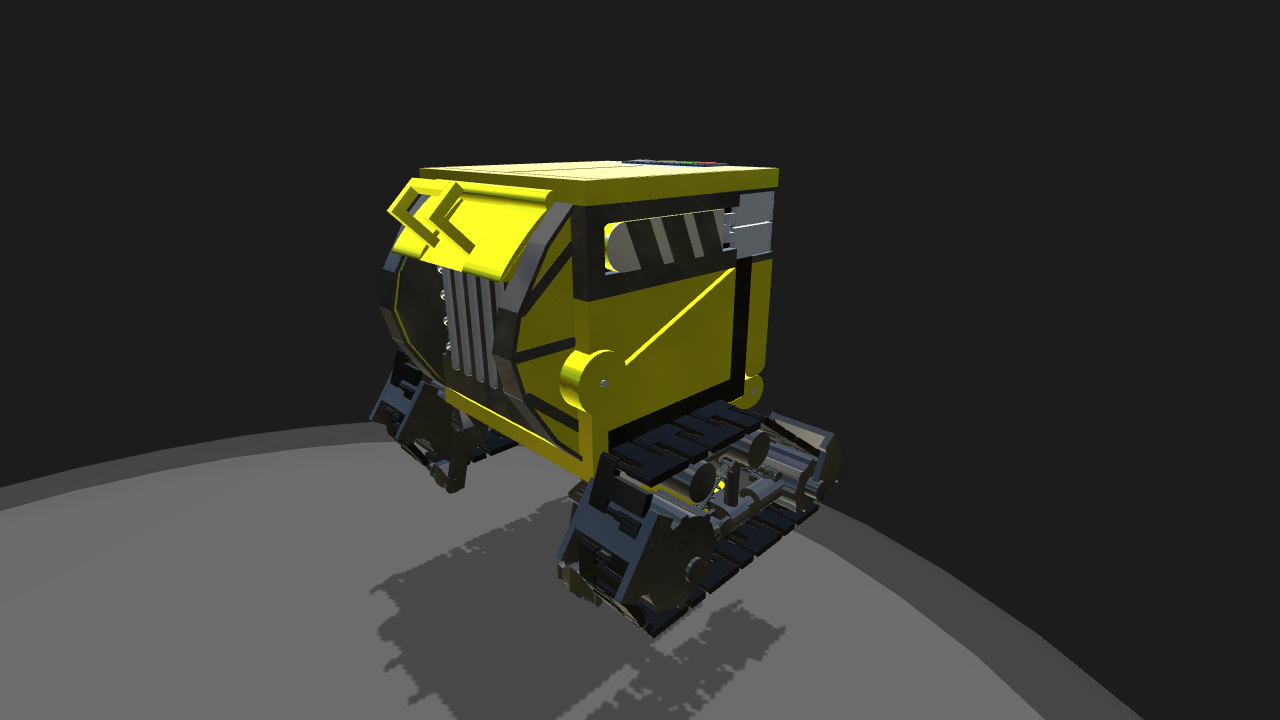 Thank you everyone!! This is my first design to get more than 100 upvotes!! THANK YOU!!!

===Group 4
+ VTOL - to open trash compartment
+ TRIM - to spit out trash
==================================================
In the year 2110, rising toxicity levels make life unsustainable on Earth. After all the humans leave Earth aboard giant spaceships, millions of WALL•E robots and a lesser amount of mobile incinerators are left behind to clean up the dirty planet. But after 700 years, the incinerators and all but one WALL•E robot have failed. This last operational WALL•E (N. 62675) is still hard at work, blissfully unaware of the futility of his situation. During this time he befriends a cockroach (whom he names Hal). Though he continues obeying his directive to compact trash, as he develops curiosity, he begins saving odds and ends that fascinate him. He hides out from sandstorms and rain in his truck, spending his time sorting his collection, the pride of which is an old VHS copy of the musical "Hello, Dolly!". To keep himself going, he has taken to cannibalizing parts from his inoperative counterparts.
======================================================
Your battery drains as you drive around. Stop to let it charge or just ignore it because It wont drop below two bars (you are the immortal WALL•E)

Tracks sometimes gets stuck. Just turn your engines on/off until you can move again.

Sorry about the wobbling and flailing of its hands. I could not find any way to completely remove that 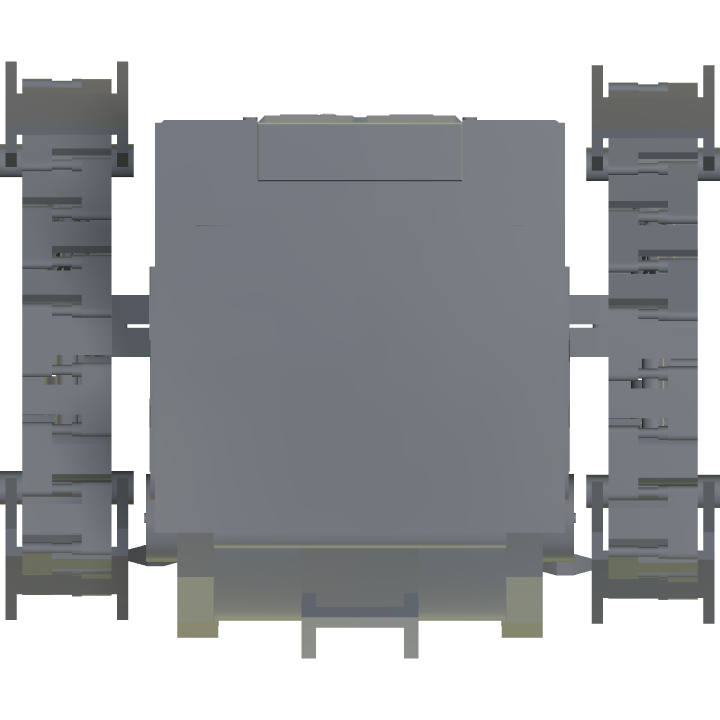 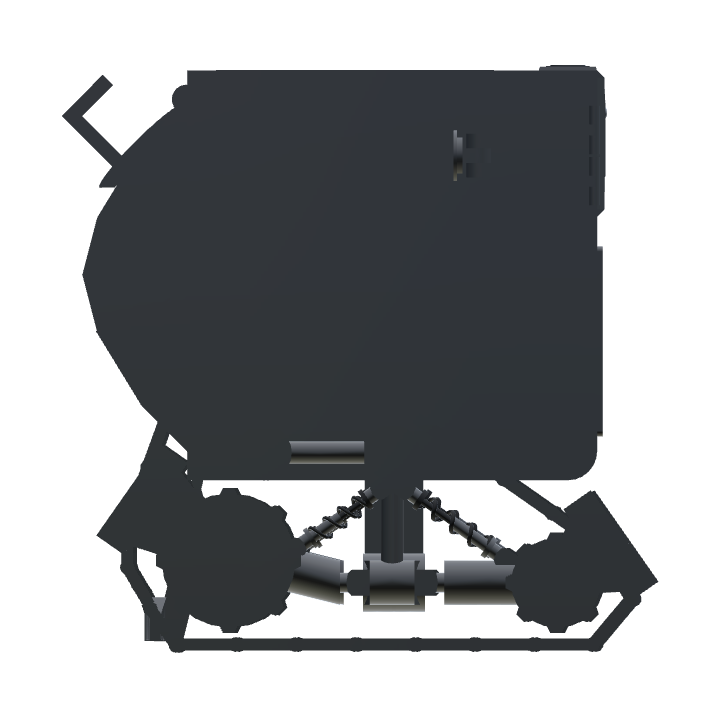 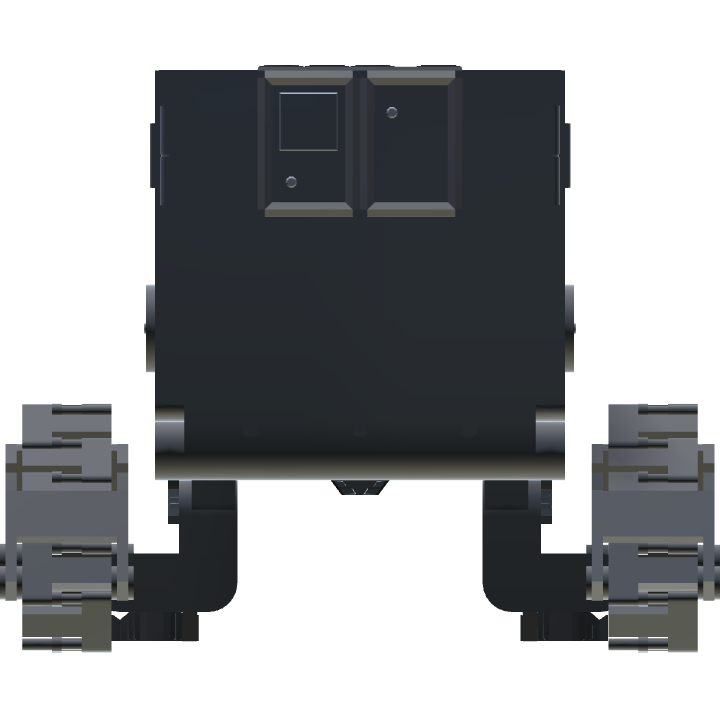