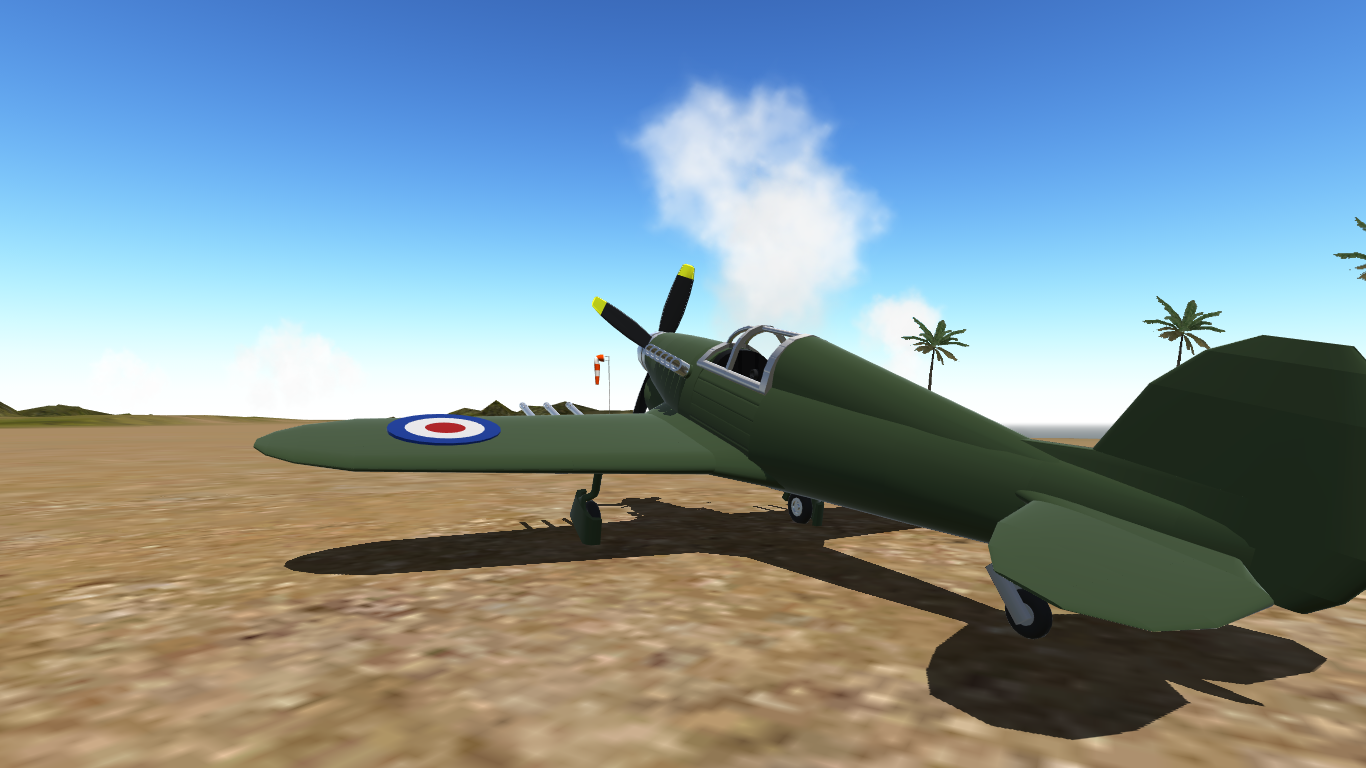 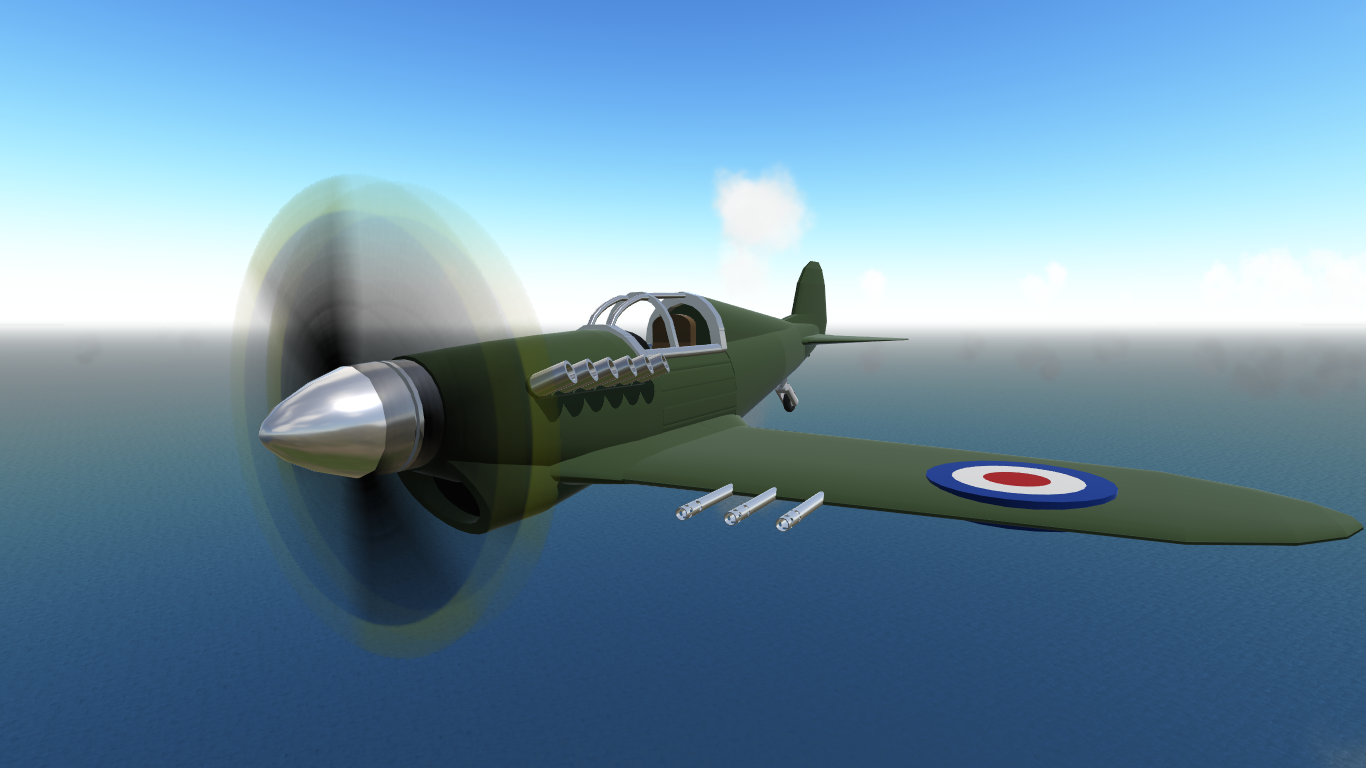 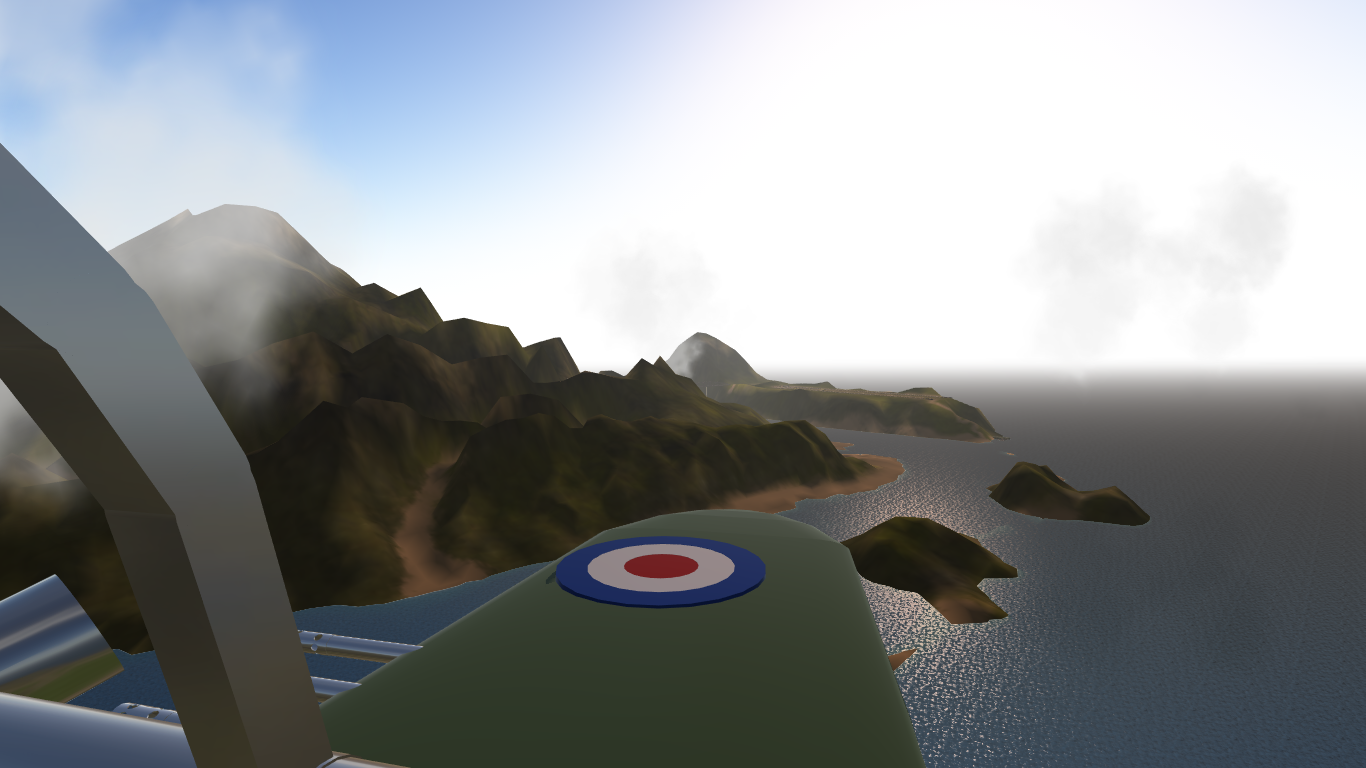 The Hurricane Fire MK.II was a world war 2 British aircraft designed to be a multi-purpose attack aircraft and was deployed in high tensity areas as they were effective but loosing several can severely weaken the Royal Air Force. The Aircraft was faster than most spitfires and carried 6x 20mm machine guns and optional pylons to mount bombs, torpedoes and/or external fuel tanks when needed. During the cold war, the Hurricane Fire was brought back to be upgraded and become the Hurricane Fire MK.III and the last prototype was highly successful on taking out multiple MiG-15's but was still cancelled due to manufacturing costs and the fear of it being obsolete shortly after it was produced. 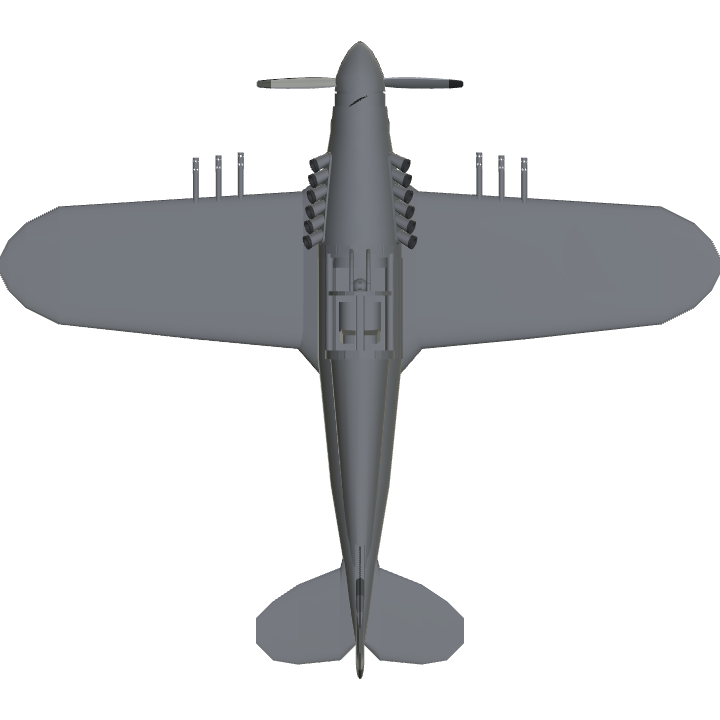 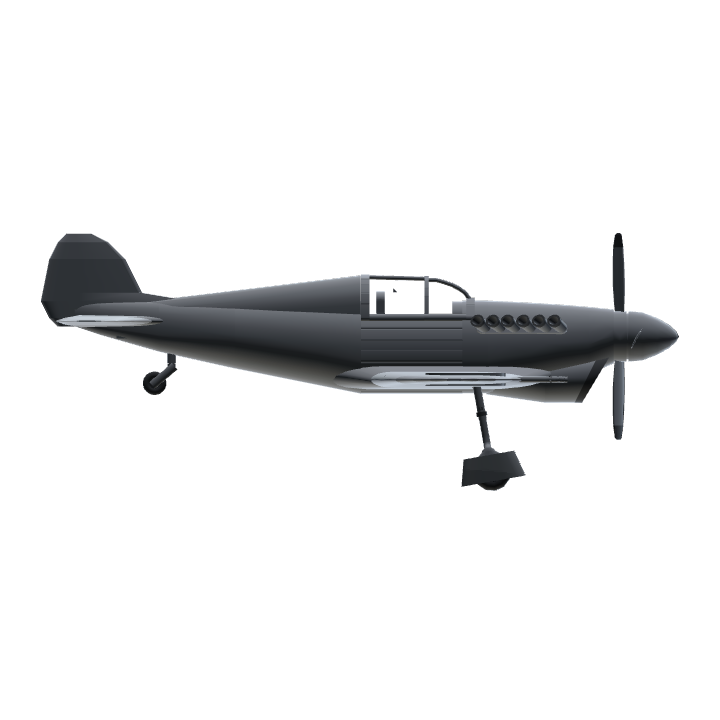 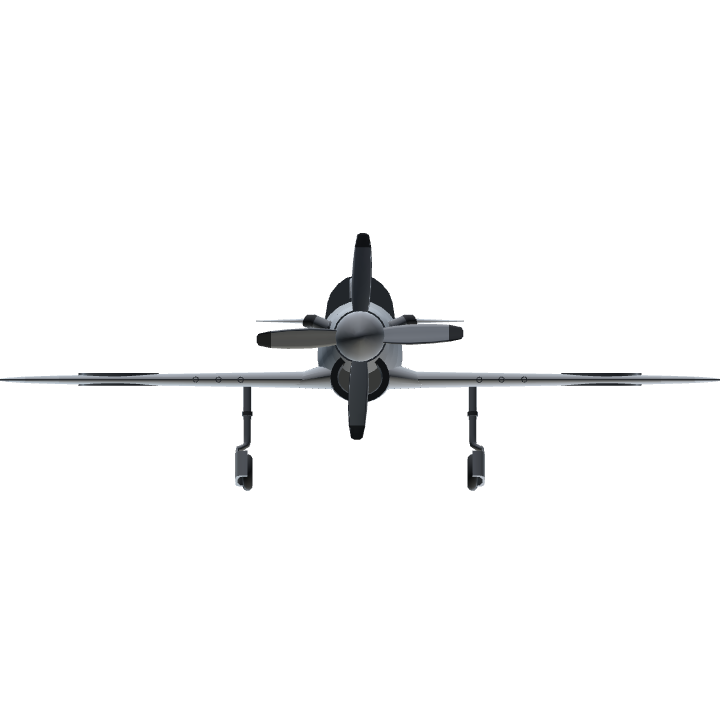