“Our intended target was this tank in a convoy of 20 plus vehicles. But I misfired a full 3 second burst and the whole convoy, the road, and some large trees are now gone.”

Our Weapons Research Department managed to build a XMK-275 Rapid fire cannon. Not much until you considered the 2.75 in. Caliber of the round firing at 20 rounds per second. The most natural thing to do bu the Avionics Division was to follow what they did to the GAU-8. Which is to strap a bloody plane onto it. They did not regret it.

Capable of destroying an entire Airstrip, Hardened bunkers, An entire town, some unfortunate destroyers, and an aircraft carrier, The AX-20 is something to be afraid of. Especially when you partner it with the WRD’s 2.75 in APHE hybrid round, even your MBTs can’t save you. Coupled with it’s XAG 203 Guided rockets, even your tank battalion would retreat with heavy causality.

What doesn’t kill you makes you stronger, unless this fires at your position. You and everyone unfortunate to be with you will die. 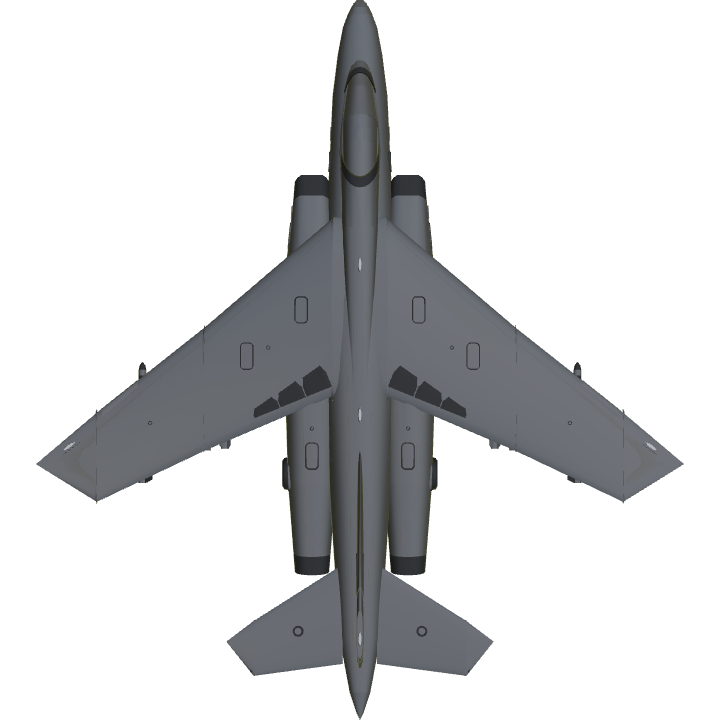 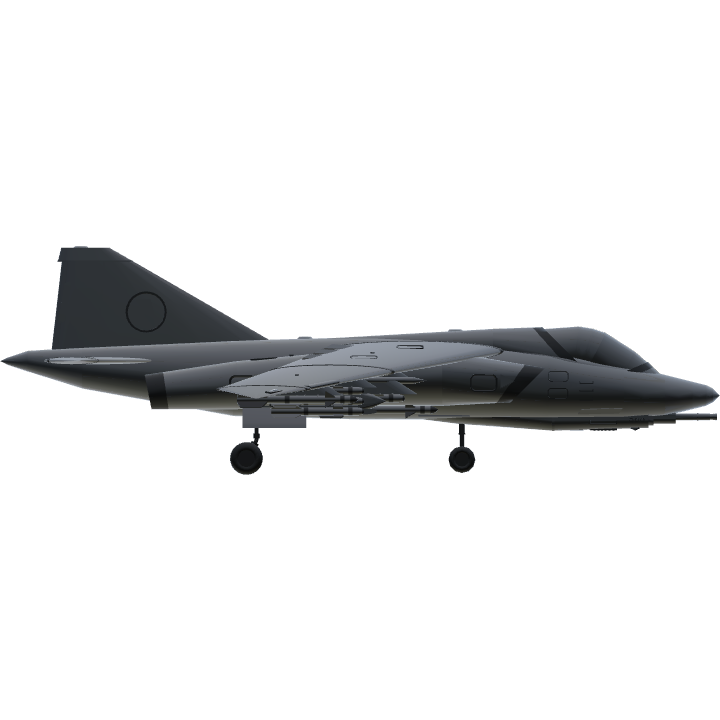 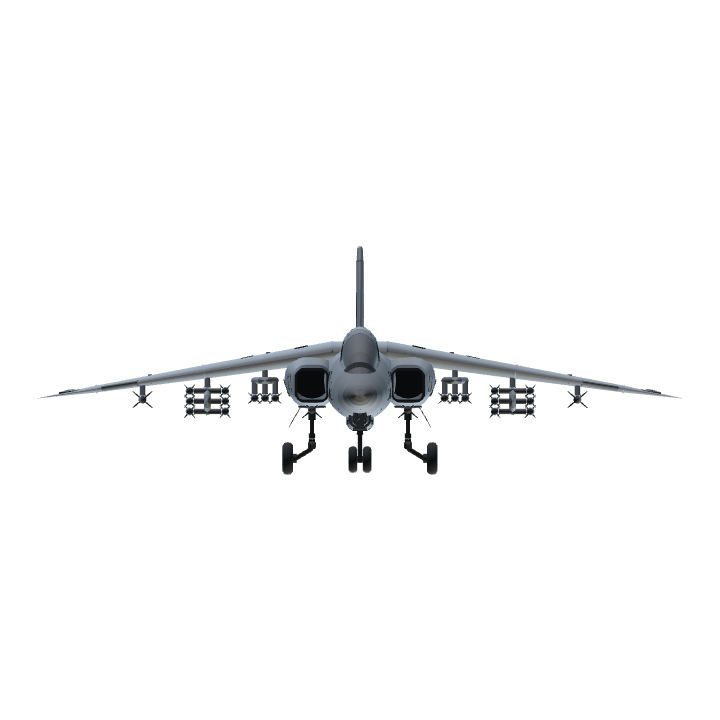