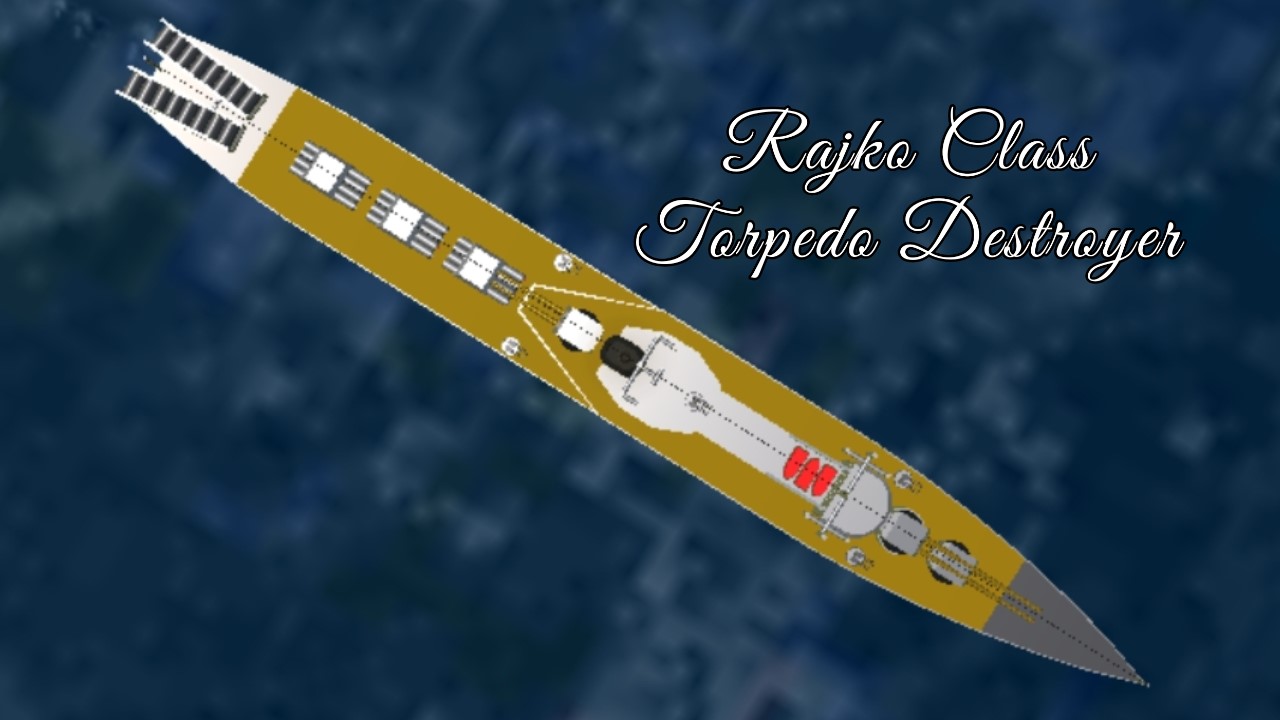 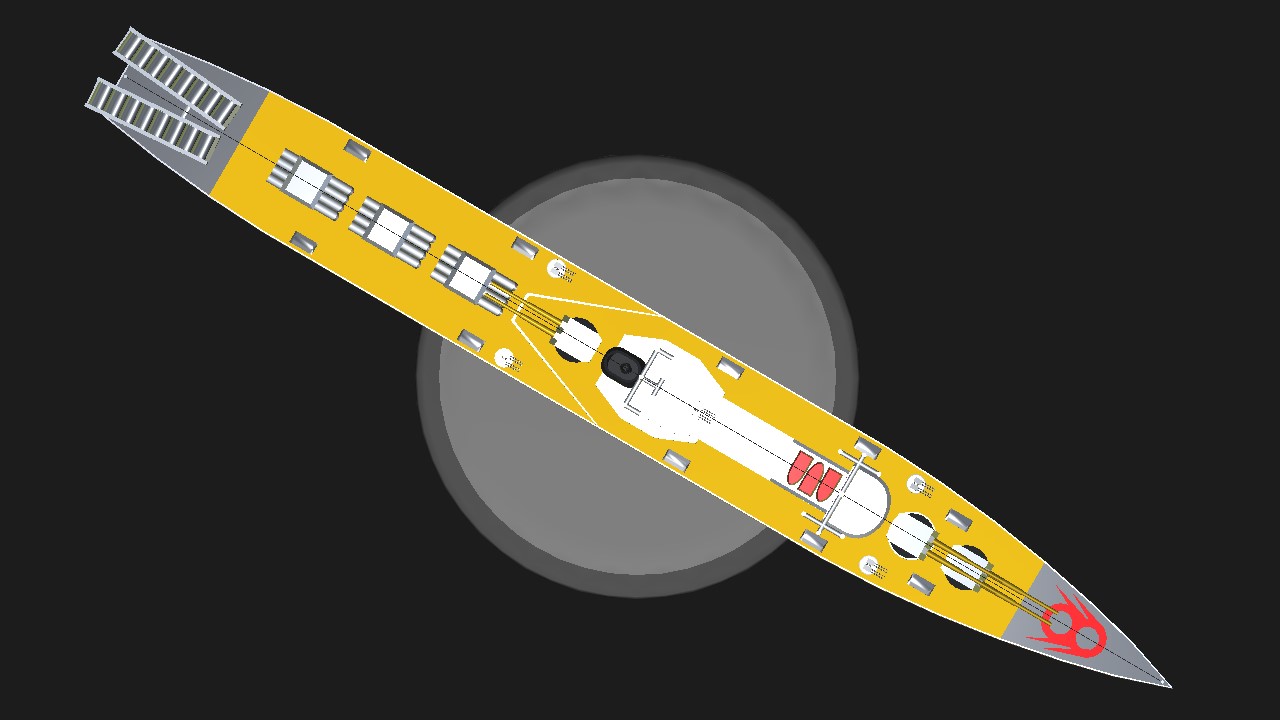 Hello guys, im done with the first ships orders, this is a Role Specific Design ordered by @Rajko, the requirements is as follows:

Shipyards Comments About The Ship Original Design:
The Design Requirements is very nicely made, despite needing to be a bit large compared to other Destroyers (its 5.750T), it is a fairly balanced design, good firepower, good torpedo, the lacking aspects of the design is the fact that it has very little AA Protection, we mitigated this by using Gast Gun which is known to be quite quick in its firing rate, the navy that ordered this ship should add their own Anti Aircraft Guns, other than that its a perfectly capable Destroyer that can be used as a good Destroyer Leader, the torpedo, altough the original design called for Trituple Torpedo Tube, we didn't bother to make a new launcher system for it, so we settled on Quintuple Torpedo Tube that were also fitted on some Trislandian Ships, we also give dual Depth Charge Racks to further improve its Multirole Capability, clearly you can see that Trislandians like to overengineer everything

Happy Sailing Boys, And Thank You For Ordering Ships From Trislandia Marinewerft 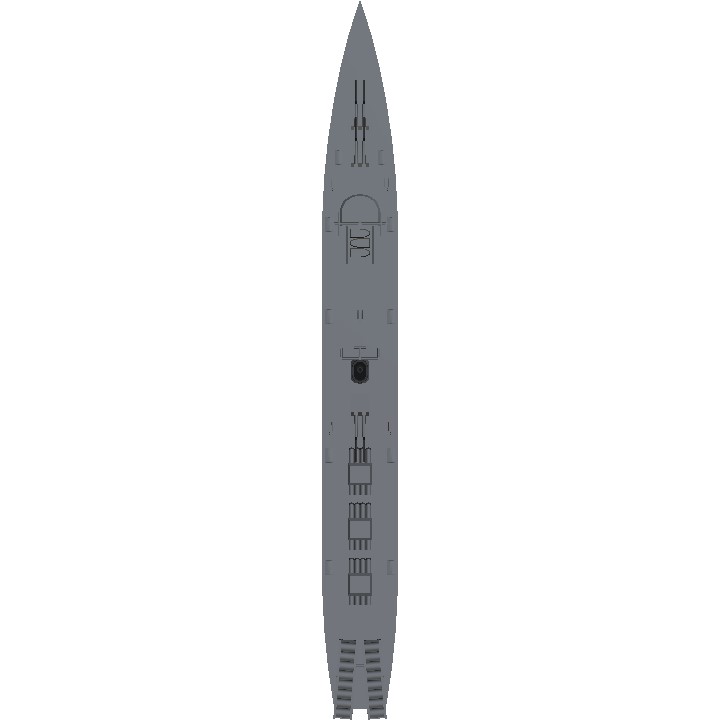 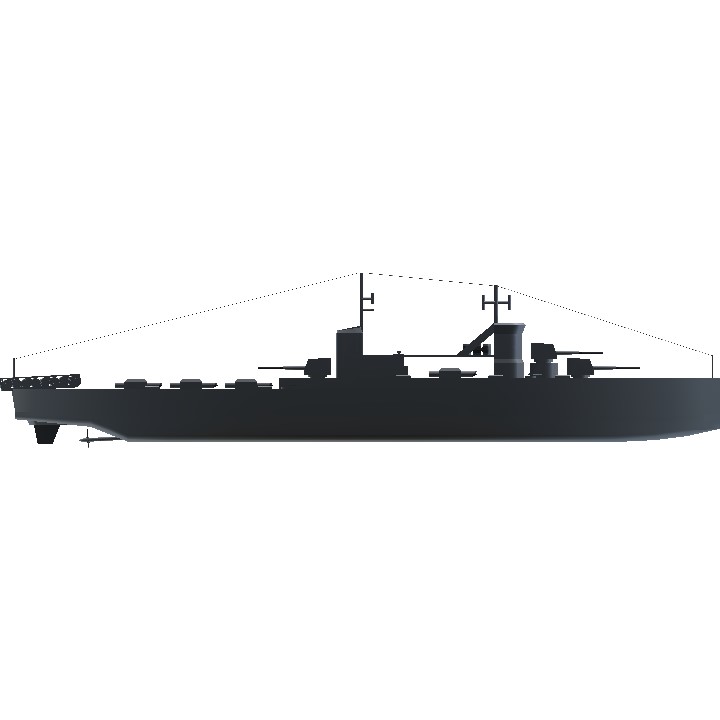 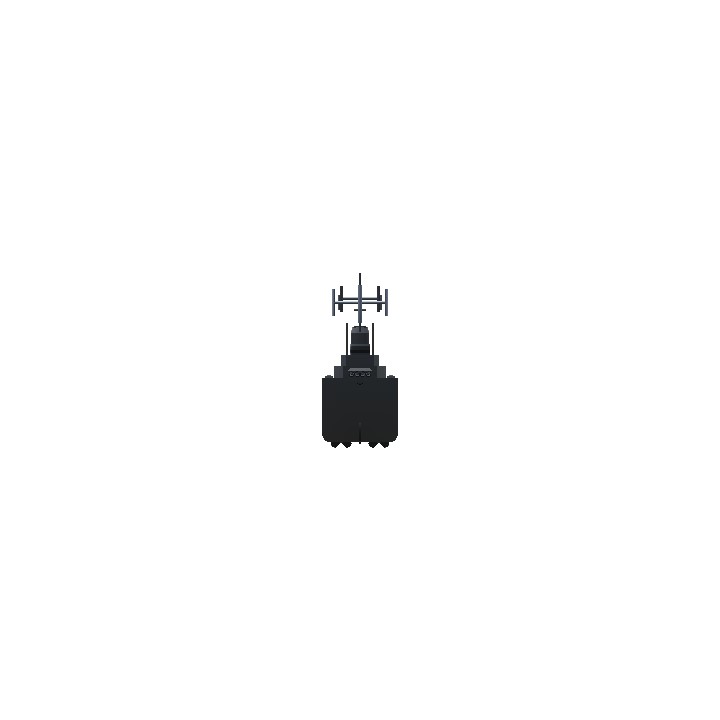