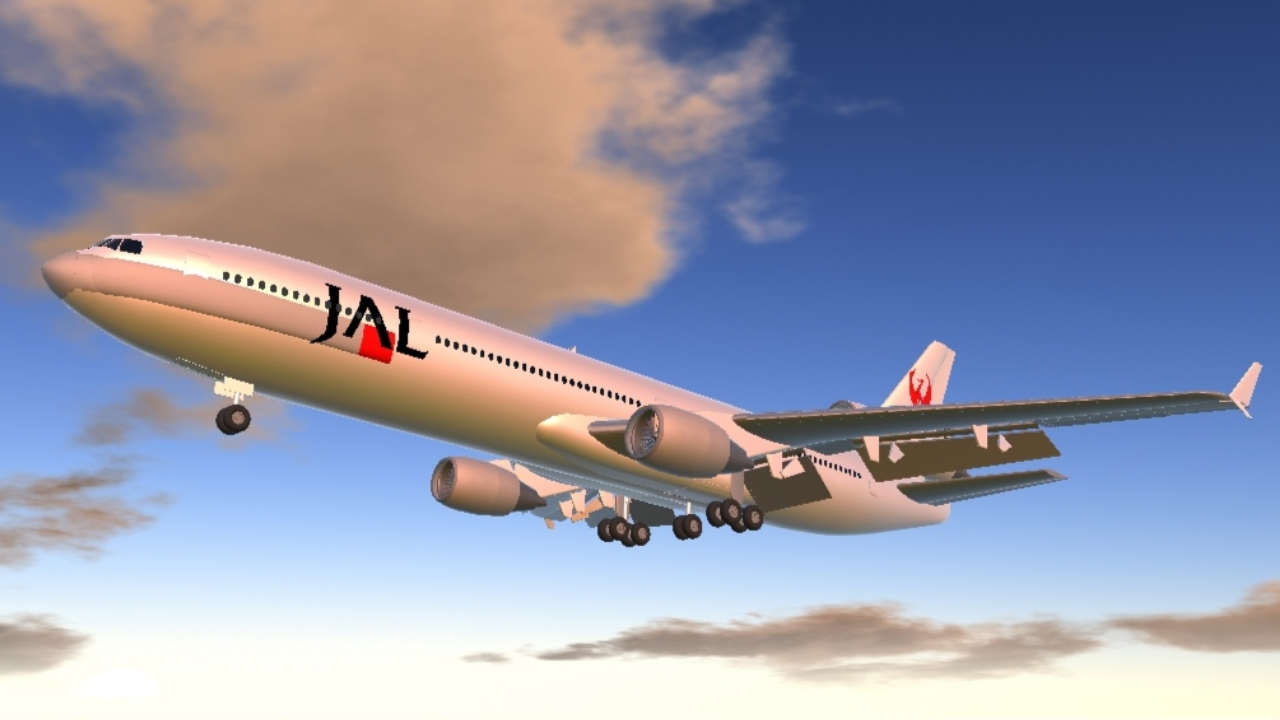 The McDonnell Douglas MD-11 is a wide-body airliner manufactured by American McDonnell Douglas (MDD) and later by Boeing. Following DC-10 development studies, the program was launched on December 30, 1986. Assembly of the first prototype began on March 9, 1988, it rolled out in September 1989 and made its maiden flight on January 10, 1990. FAA certification was achieved on November 8, the first delivery was to Finnair on December 7, and it entered service on the 20th
It retains the basic trijet configuration of the DC-10 with updated GE CF6-80C2 or PW4000 turbofans. It has a slightly wider wing with winglets and its MTOW was increased by 14% to 630,500 lb (286 t). Its fuselage is stretched by 11% to 202 ft (61.6 m) to accommodate 298 passengers in three classes over a range of up to 7,130 nmi (13,200 km). It features a glass cockpit that eliminates the need for a flight engineer. It failed to meet its range and fuel burn targets. The last of 200 aircraft was built in October 2000 after Boeing merged with MDC in 1997. While some were initially built as freighters, many were also converted and are in service with cargo airlines 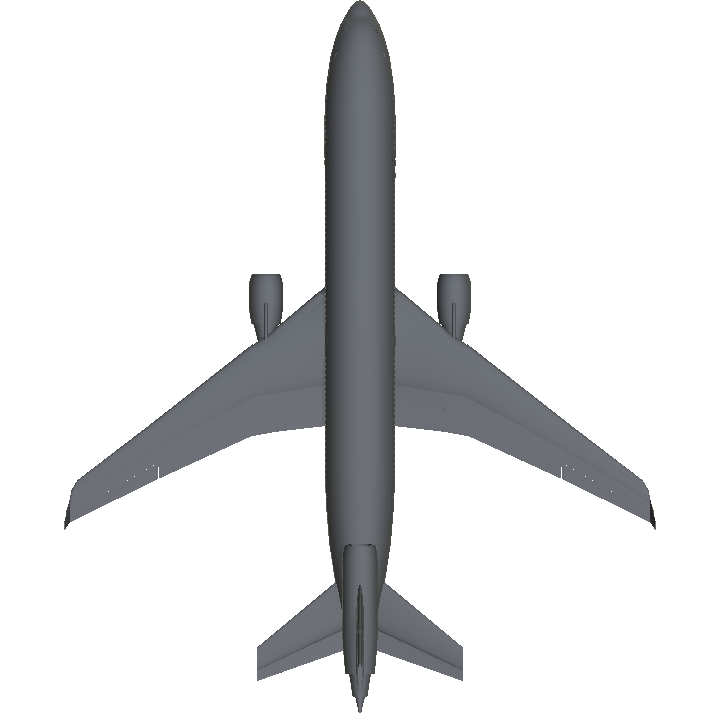 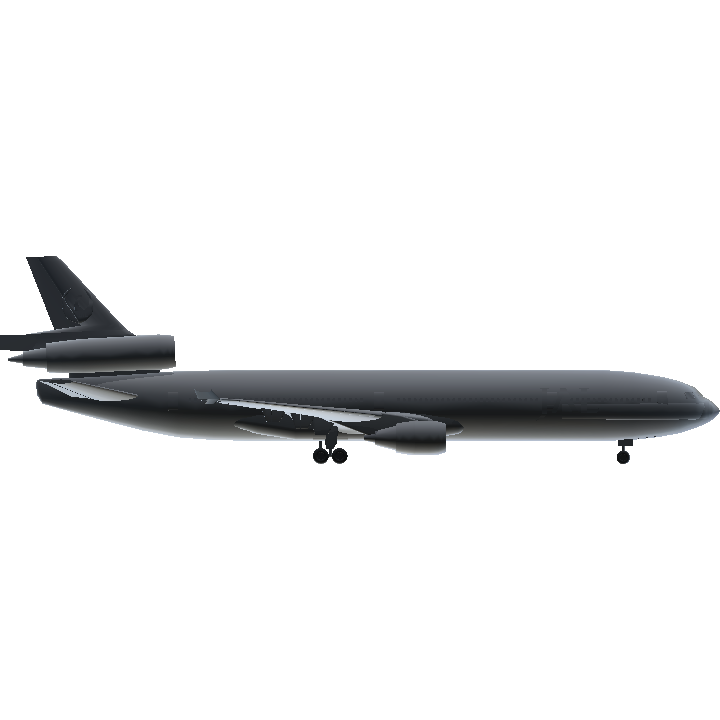 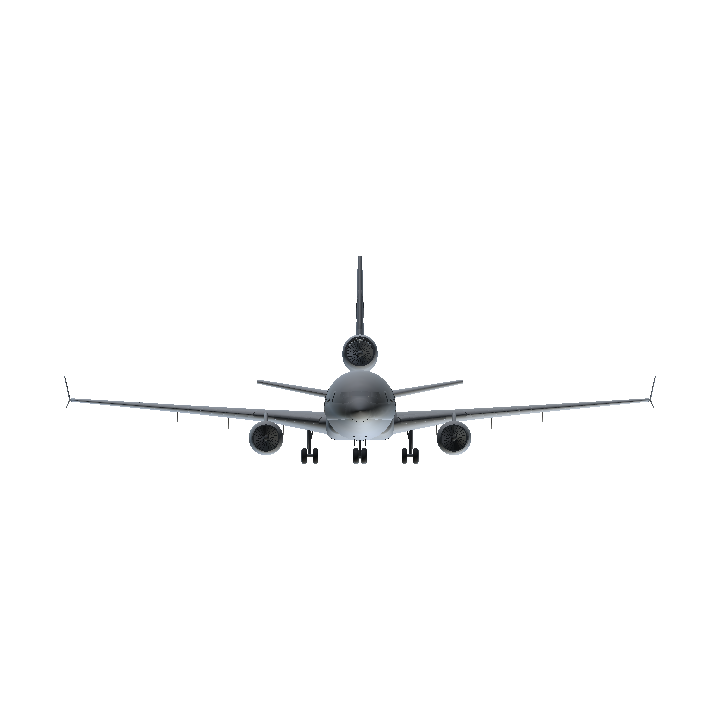