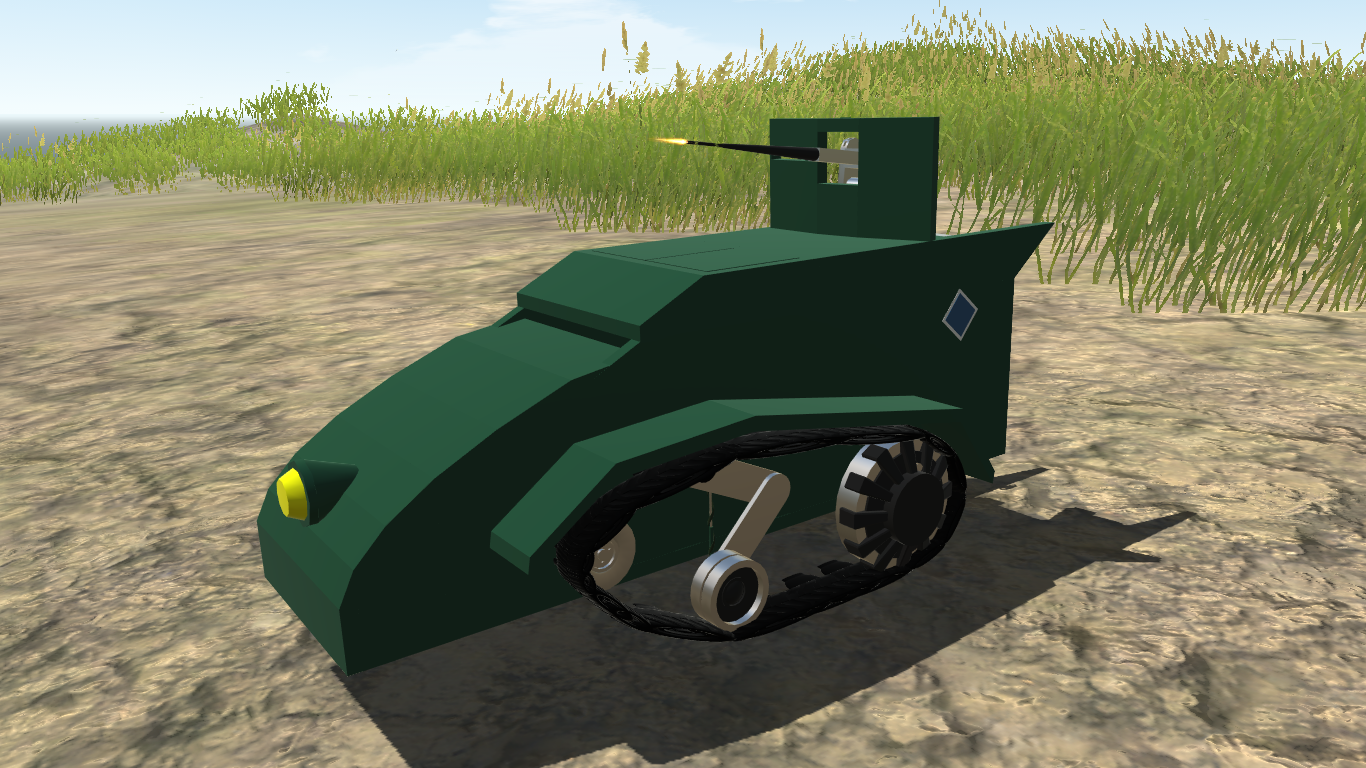 The Model 1, official designation being the AMGC1, was the first tank designed purely by Distna. The 1920 project was given to SandStone Arsenal, after the government decided that tanks should be used as an infantry support weapon only, much to the protest of the Cavalry. The new Infantry support tanks were to come in two forms, a light tank (weighing 2 tons) which could be carried in a truck and a heavy tank (weighing 20 tons) that would be transported by train.
The light tank project lead to the Model 1, which carried a 10mm gun made by SandStone in 1916, and was powered by a 100HP Fuel-tubed Steam Engine. The design was accepted almost immediately, though it had a few issues when going through big craters. 120 of the tanks were made and supplied from June 1921 to January 1922, to two Tank Regiments.

Thanks for downloading!
Inspired by the T1 Cunningham 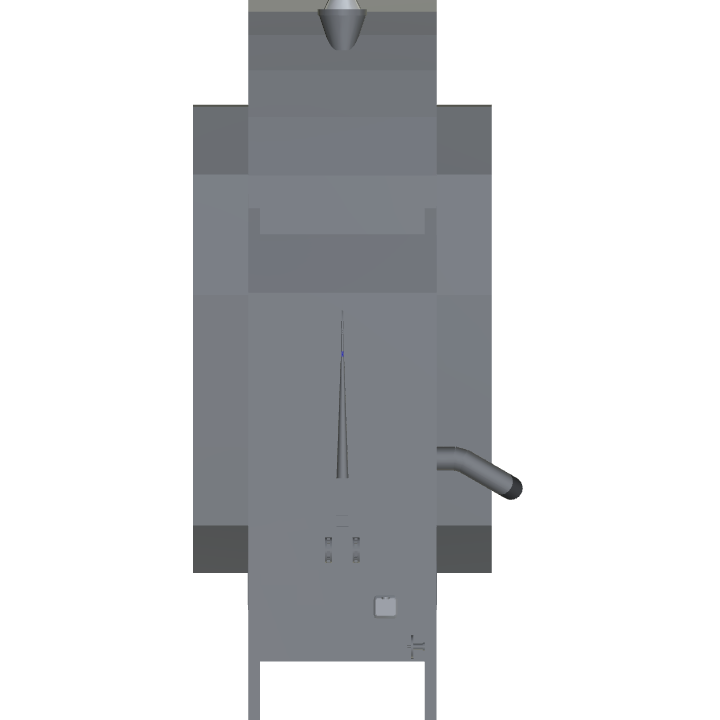 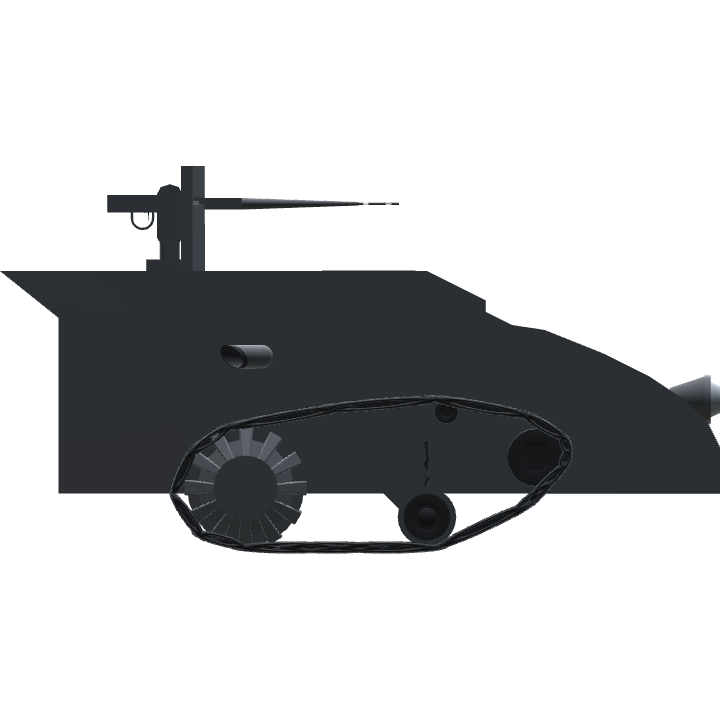 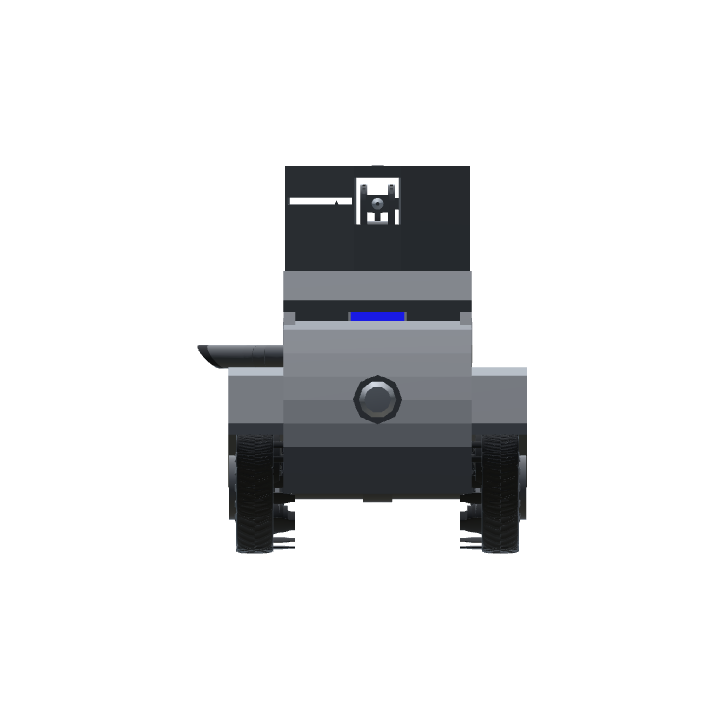