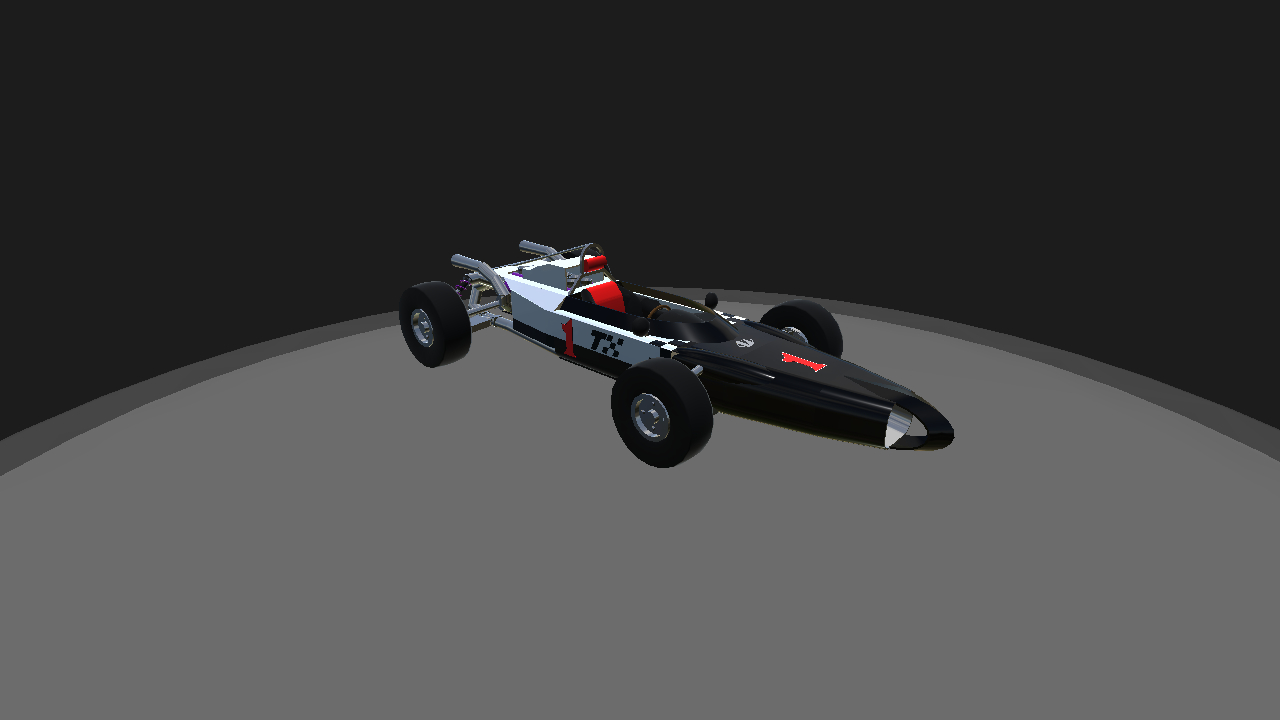 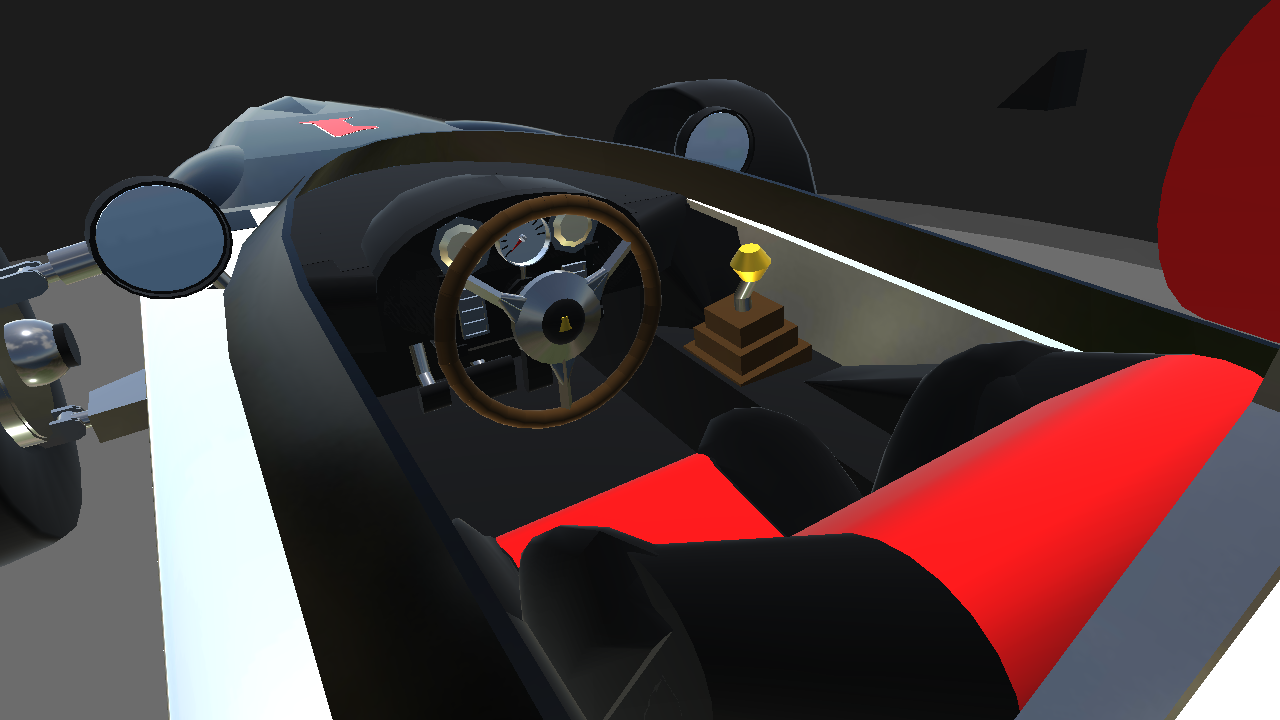 For the F1 season in 1962, UnisCo entered in with this, U-87. With two cars built for that year and hiring drivers Lucien Bianchi and Ernie Pieterse, we entered in the season at Zandvoort in the Dutch Grand Prix and ended the year off with barely any points in the championship due to multiple mechanical failures. In 1963, we brought back the same car, just with minor upgrades. We did a little better but since we were spending so much money so soon after the company got started we decided to pull out of 1964. We made a comeback in 1978, pulled out in 1980, and then made a reappearance in 2018 on our 60th anniversary. But this was the car that started it all, found recently in an older storage facility we just cleaned out and moved to our primary facility. This car is now on display in the main hall of the Takitech Racing Development Center. 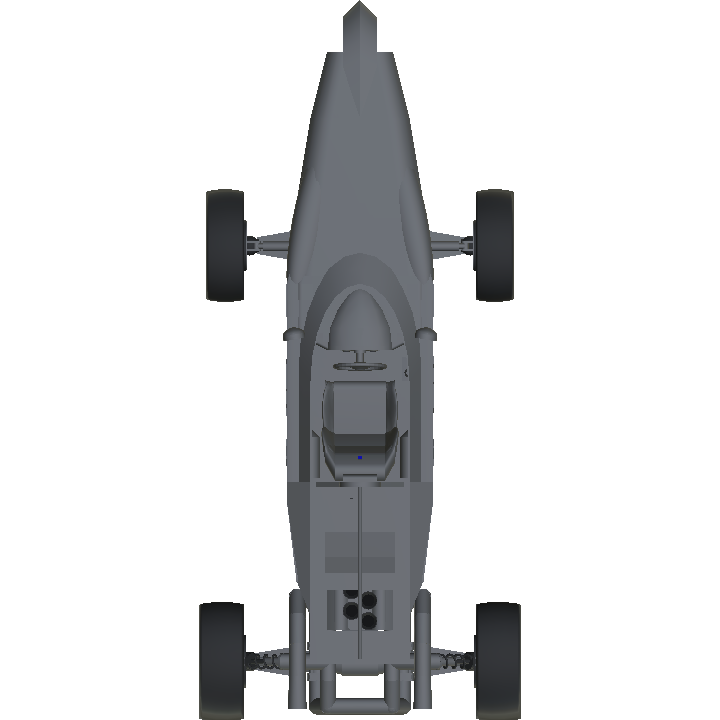 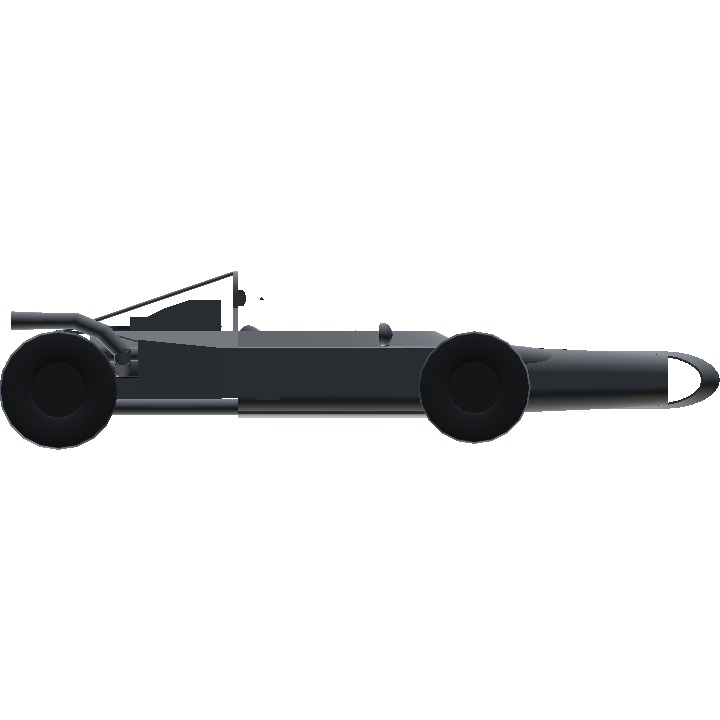 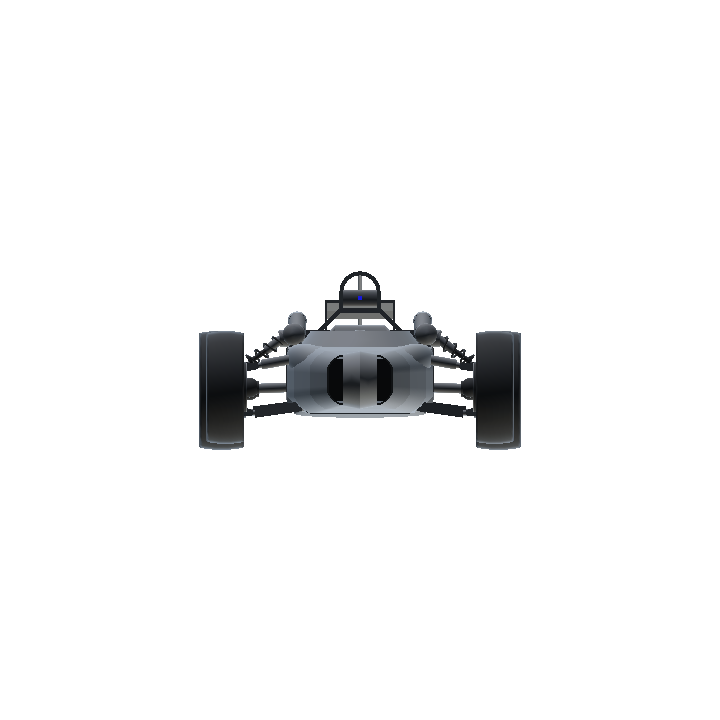