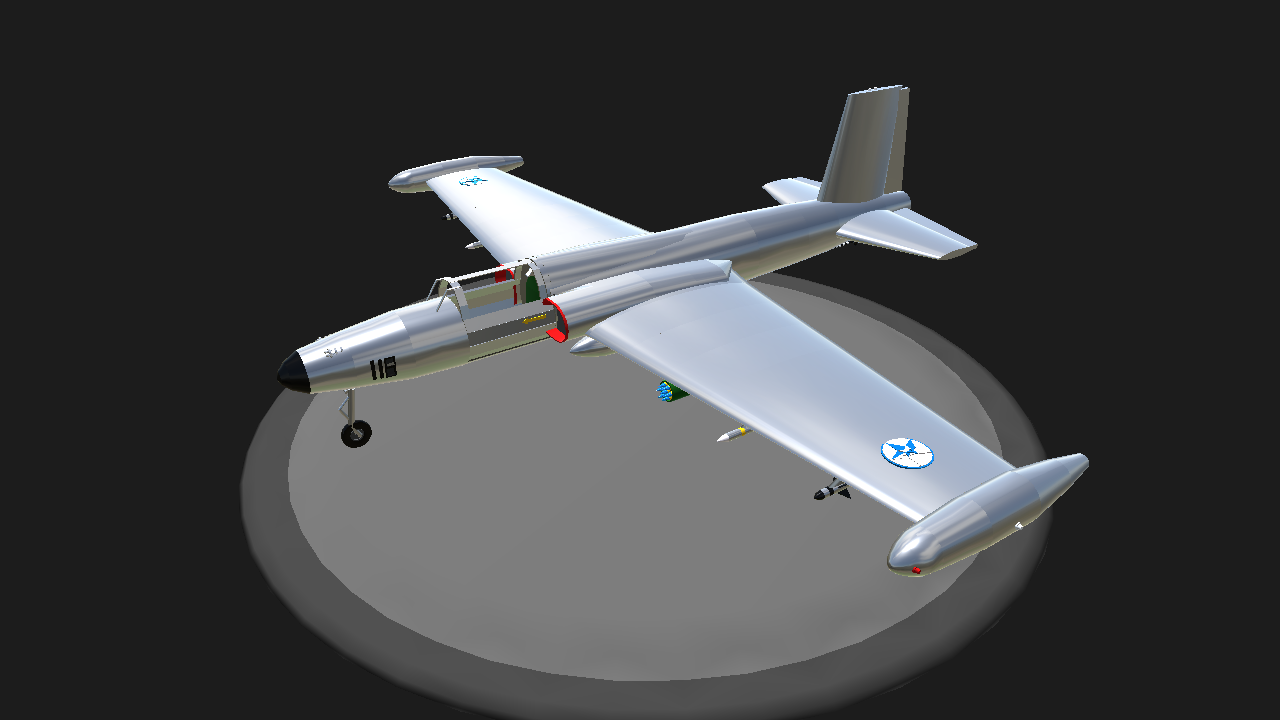 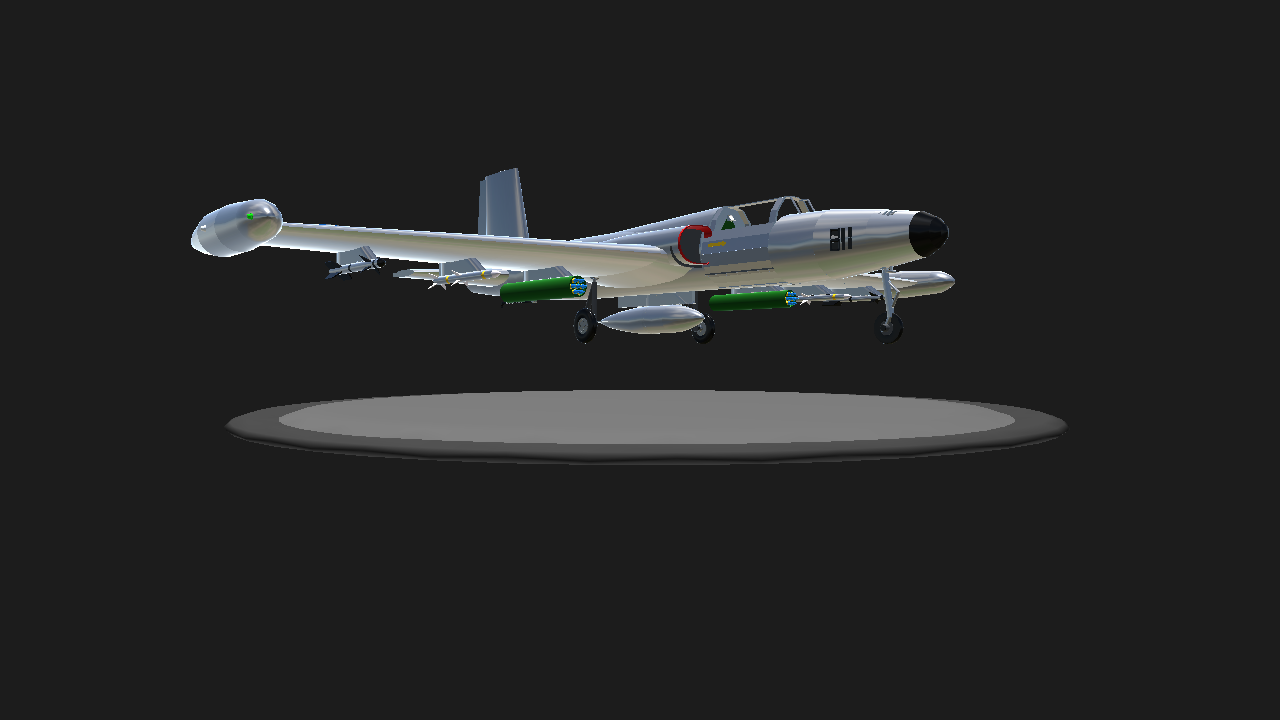 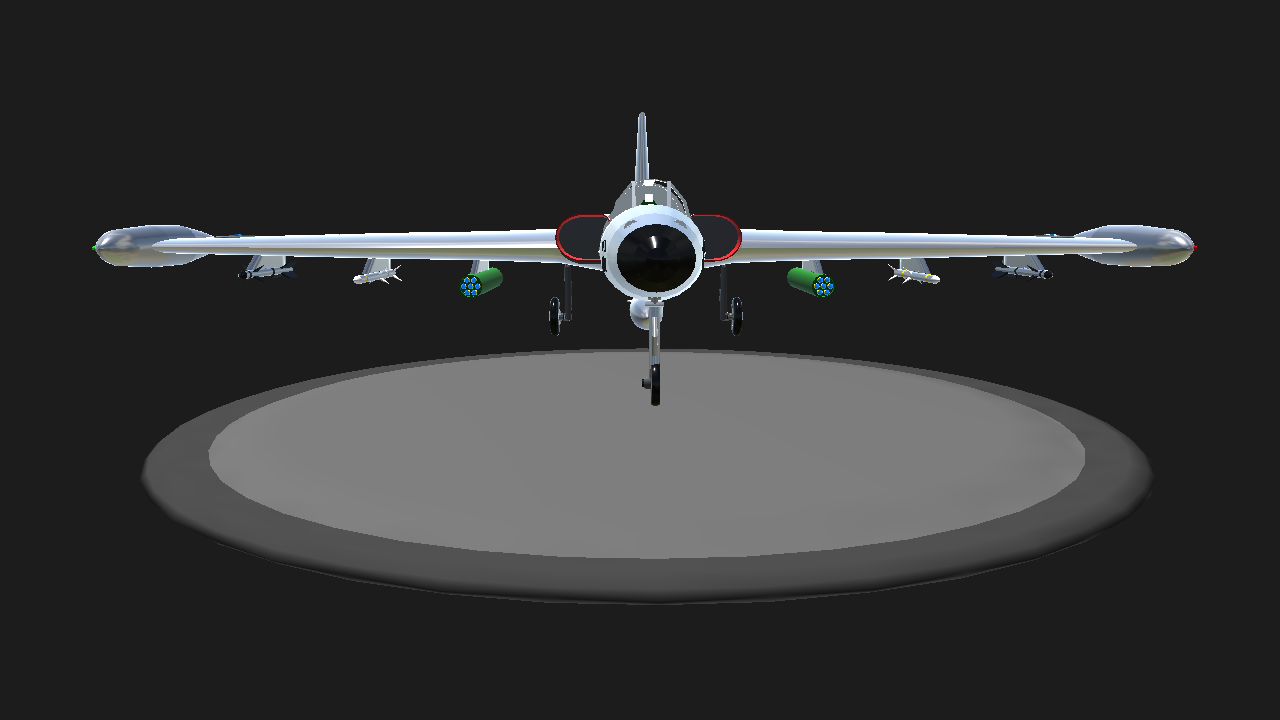 A small, lightweight carrier-based multirole that was developed in America in the 2020s. It is a successor to the F-5E, which was designed to counter the MiG-21bis, an aircraft that was common in Communist countries. The aircraft features one powerful engine, a large wingspan and twin miniguns. Despite its low price, it features excellent maneuverability and low maintenance cost and is currently used in various countries. Its nickname is "Lion".

After the events of Ace Combat 7, SF-5's were used by both Osea and Erusea during peacetime.

Although no known units saw action during the Maywar Crisis, Area 88 mercenaries had access to the aircraft.

SF-5's were mass-produced and made available by Northrop Grumman for NATO pilots to utilize during the War on Terror. 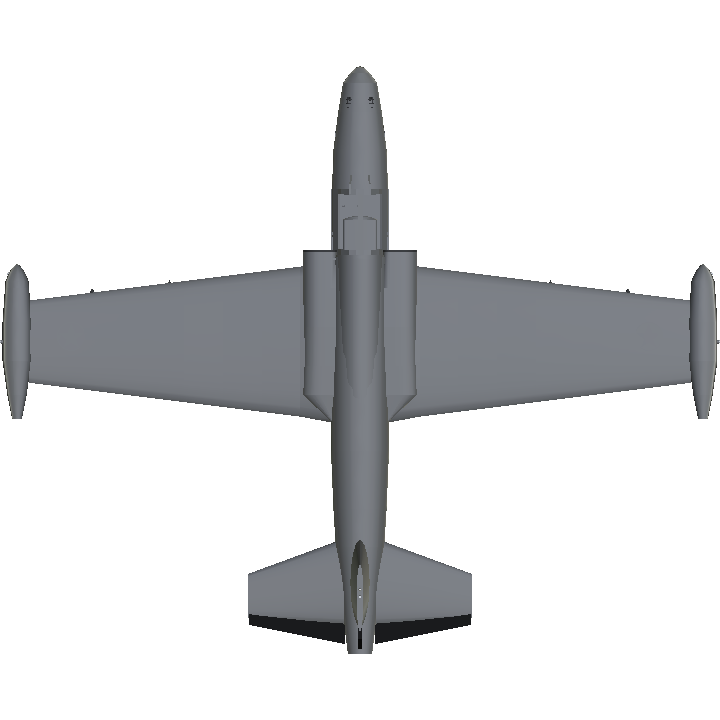 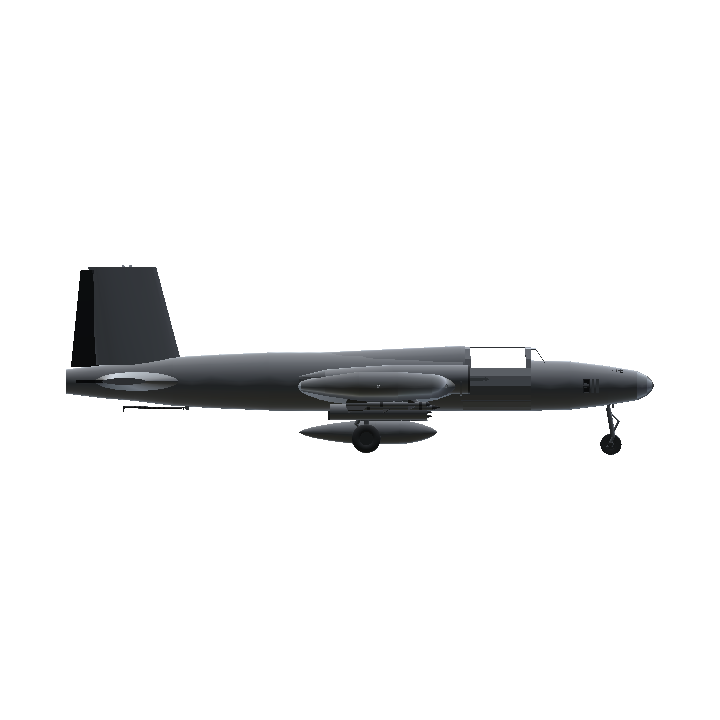 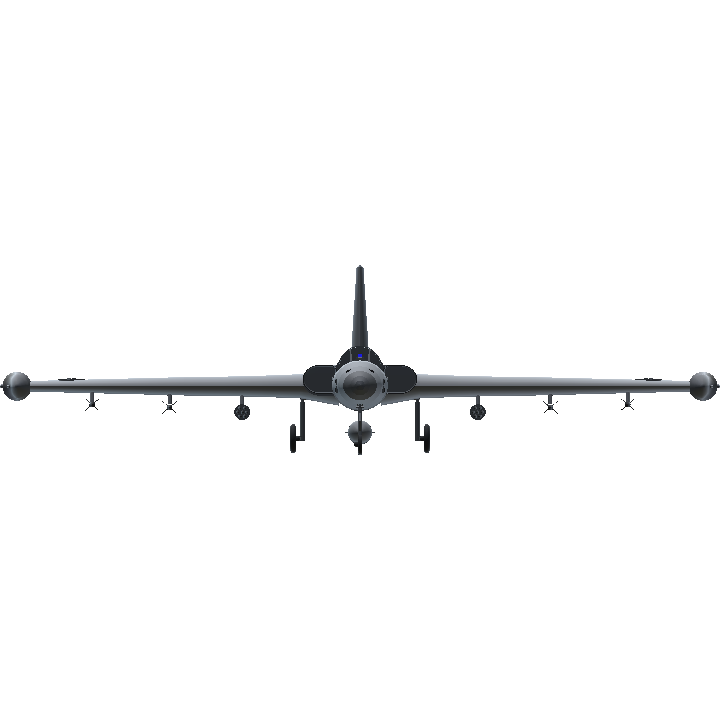