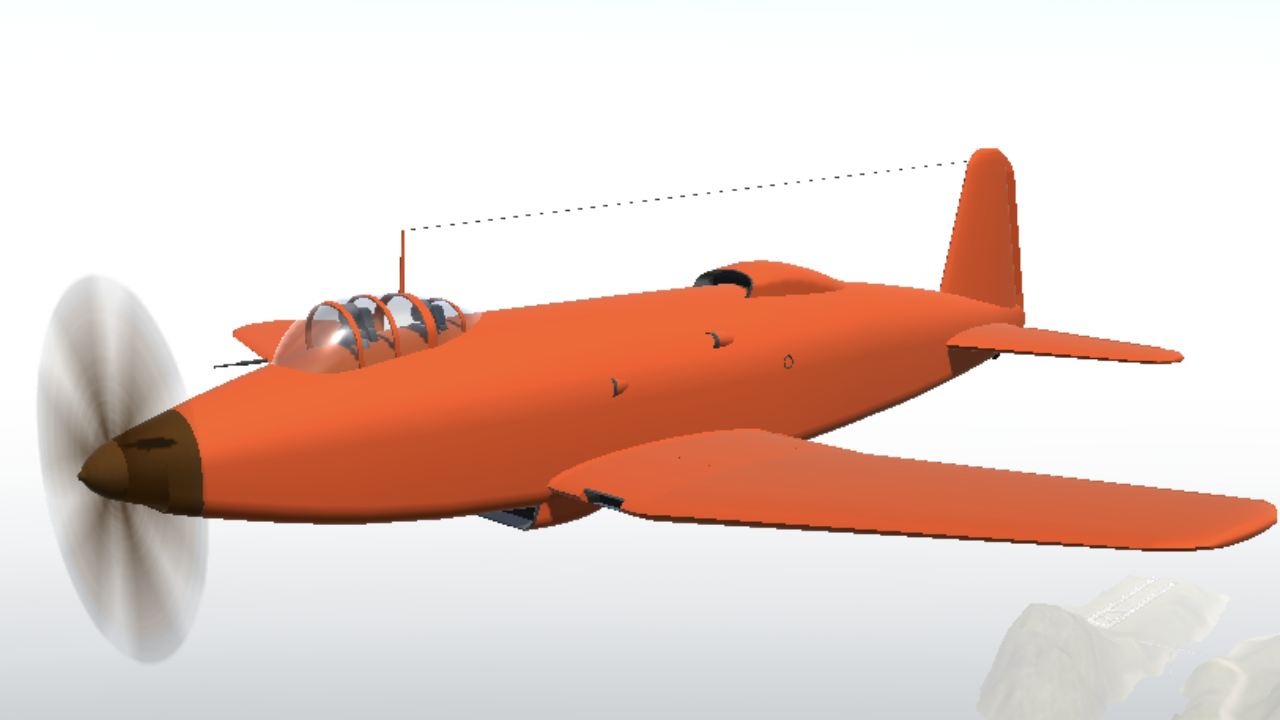 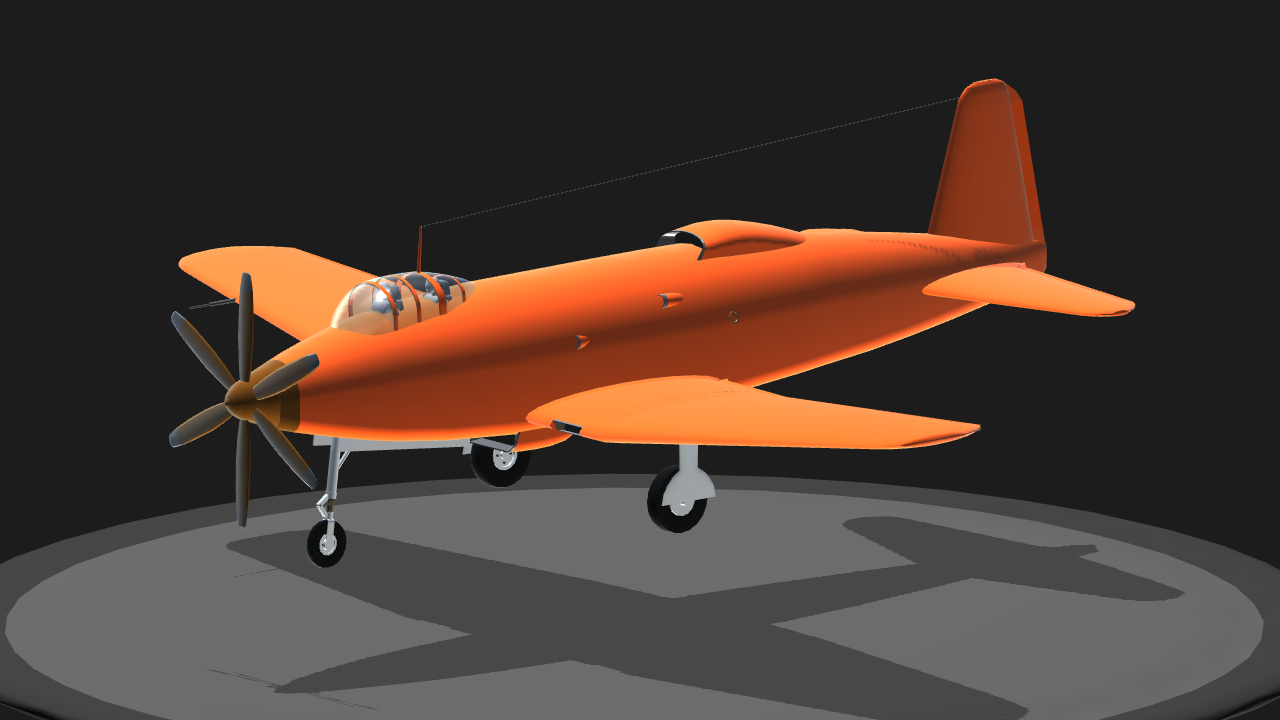 Commissioned for the Imperial Japanese Navy after the R1Y design was cancelled due to its disappointing performance estimates, the R2Y used coupled engines driving a single propeller and also featured a tricycle undercarriage.
Completed in April 1945, the prototype made a short flight on 8 May, but was destroyed in a US air raid only a few days later, thus ending development.
A proposal was also made to develop the R2Y into a turbojet-powered light bomber by replacing its piston engines with two Mitsubishi Ne-330s. Designated the R2Y2 Keiun Kai, it did not enter construction before the end of the war. 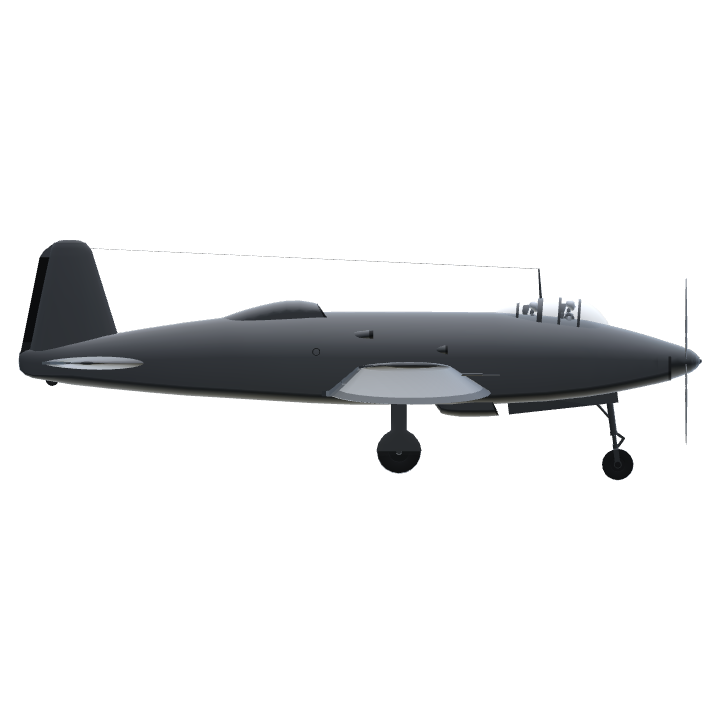 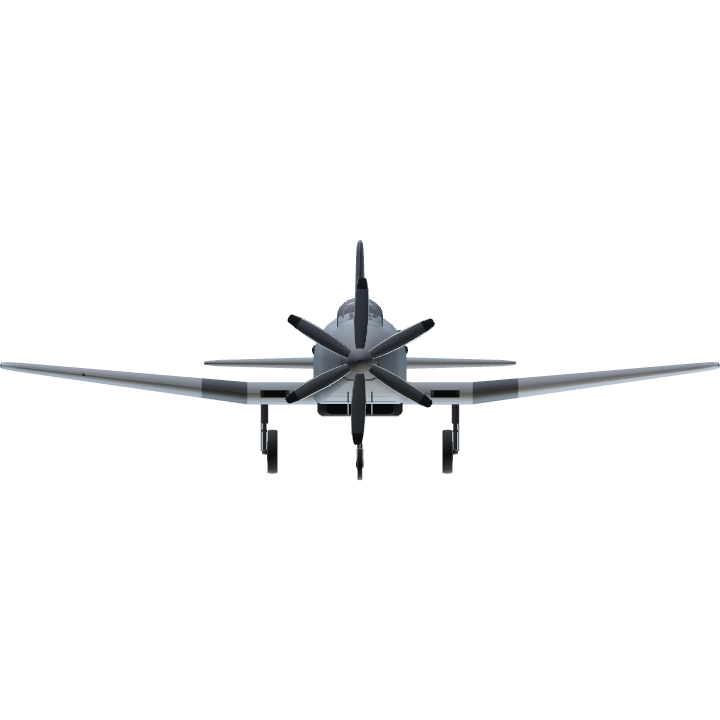