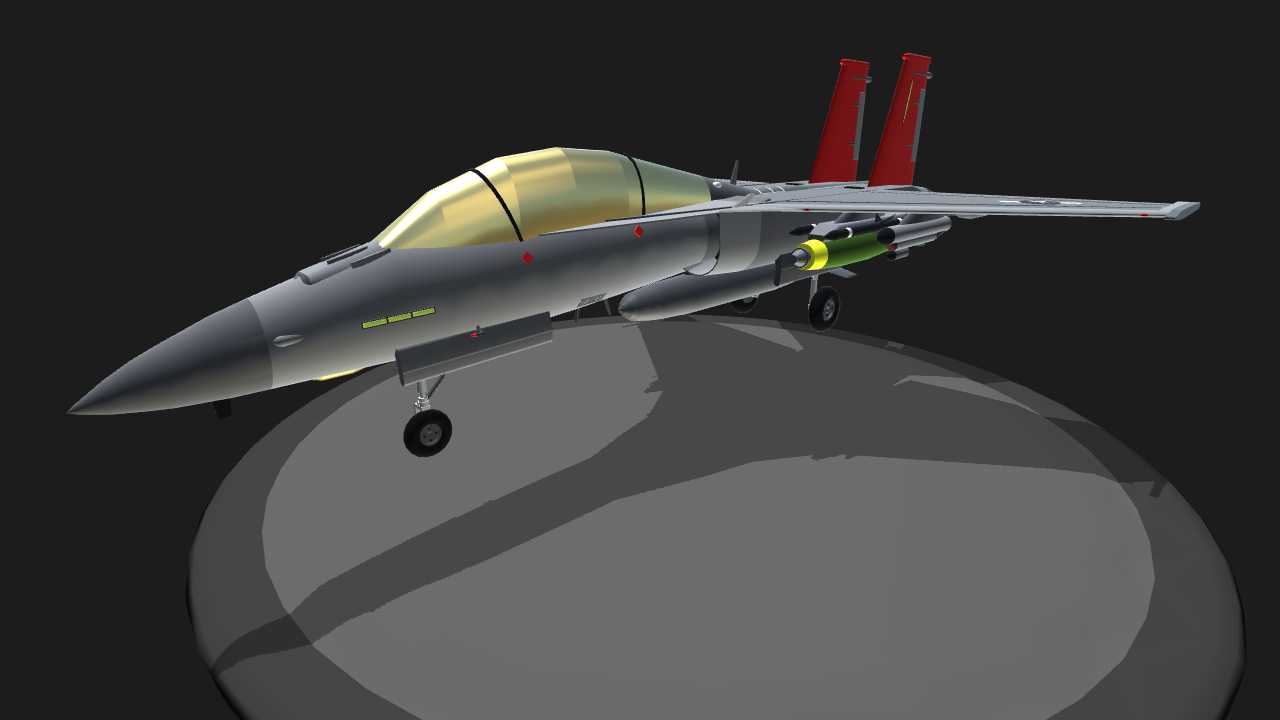 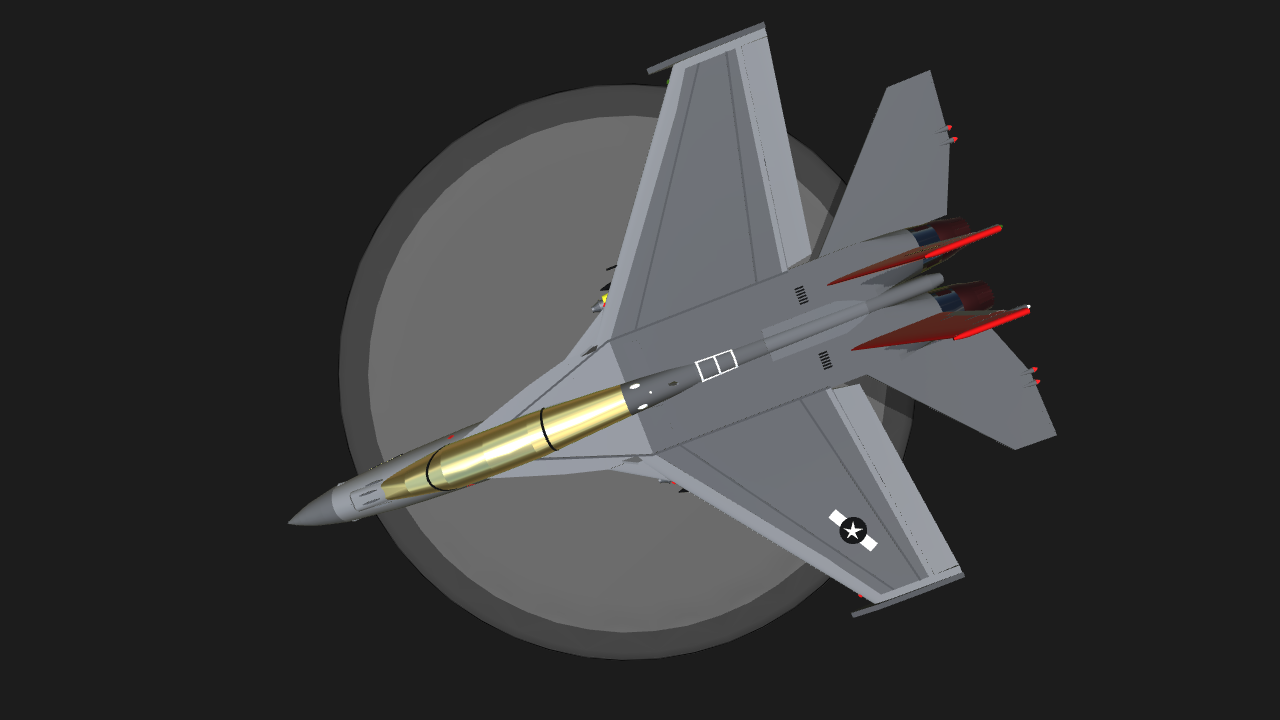 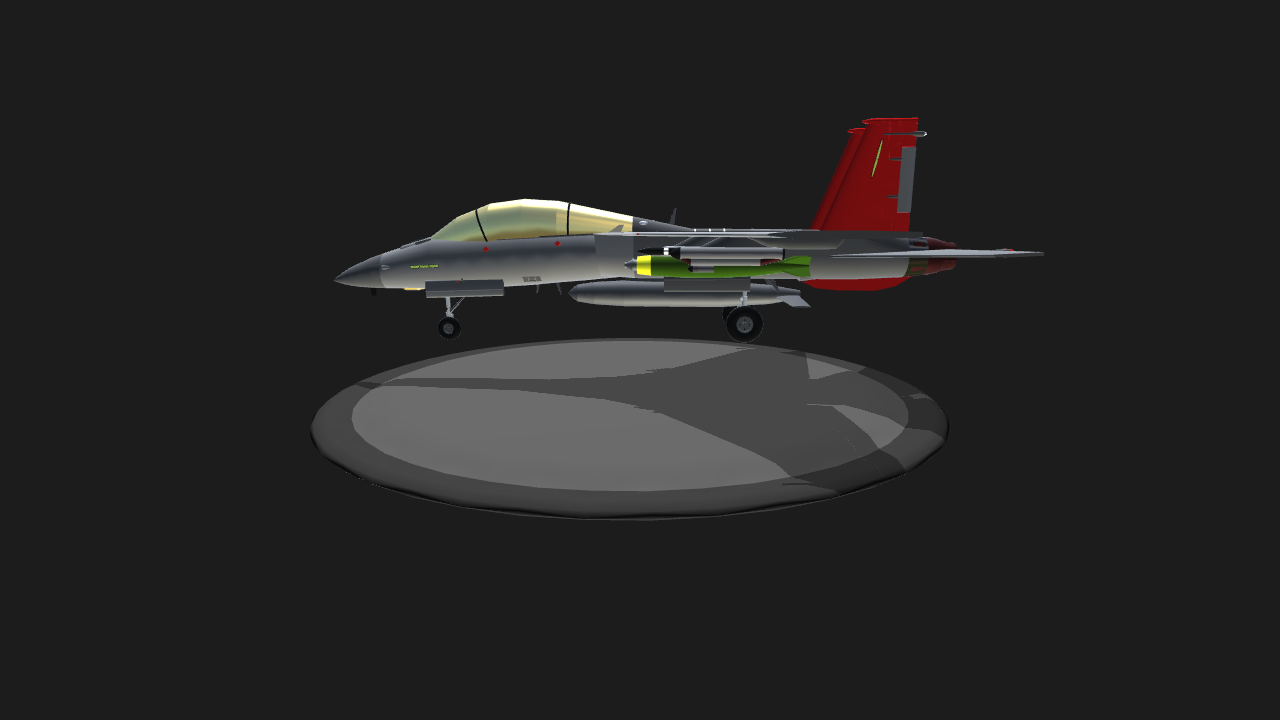 My most advanced build yet, this is the F-25. I strived to give the most realistic flight model and fine details. The plane uses a series of XML modified properties for enhanced flight performance and scale realism such as realistic acceleration and the accurate roll and pitch rate.
The F-25 was developed under the TX program initialy as a trainer however it’s performance led the military to consider it for light air to air and air to ground combat. The plane was selected for the task and now fights alongside it’s fellow brethren in the United States Air Force. Service use would bring along multiple variants ( this being the A model) as well as an export version.
This specific aircraft is the the A model and is a twin seat, twin jet fighter bomber capable of Mach 1 speeds fully loaded and can reach 820+ speeds clean. This plane is equiped with 2 500 pound bombs, 4 air to air missiles, a targeting pod, a countermeasures pod, and a fuel tank. The plane has chaffs and flares for defensive roles.
Special Features- Retractable landing gear and gear doors. Full lighting system as well as formation lights. Functioning airbreak. Flaps and tailerons. Afterburner past 80% throttle. Semi scale cockpit. Details all around.
Tips- Rotate speed- 105mph
Landing speed ( full flap down)- 155 mph
Economic cruising- 45-55% throttle 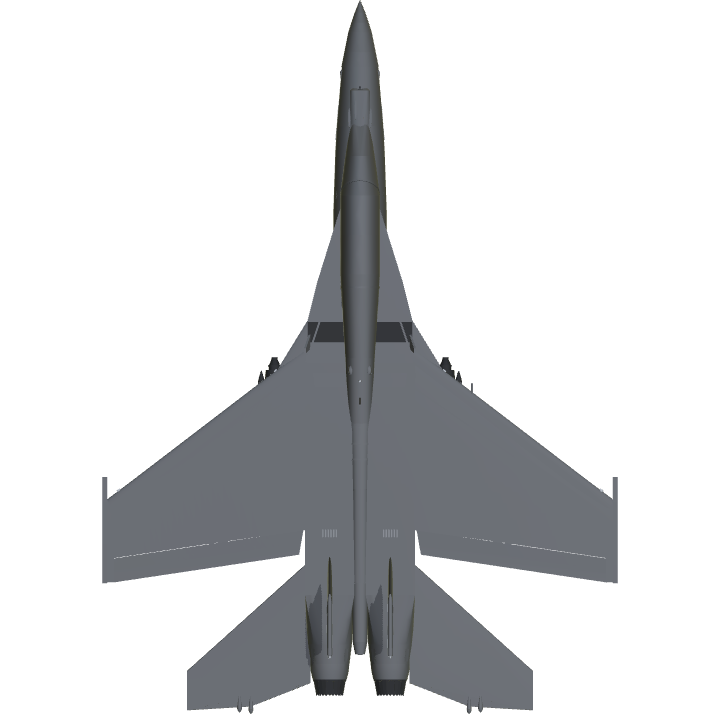 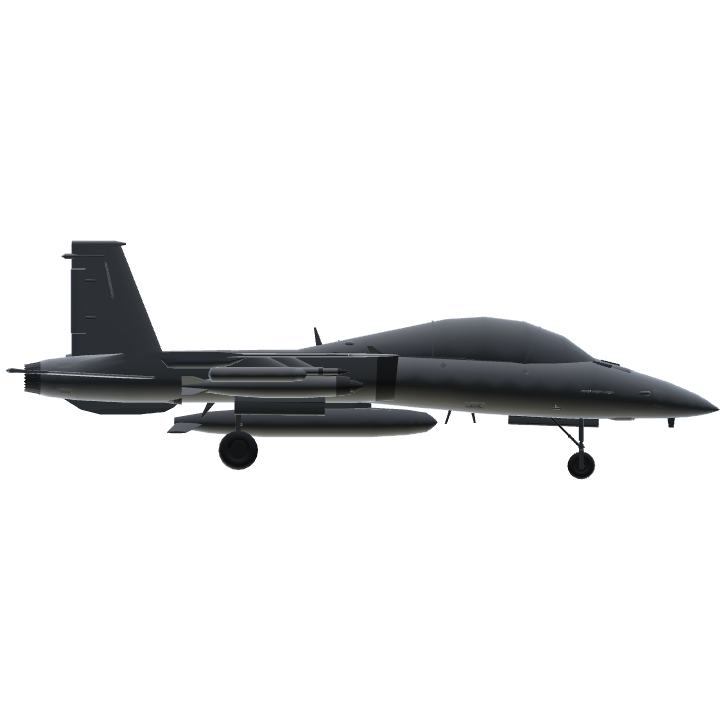 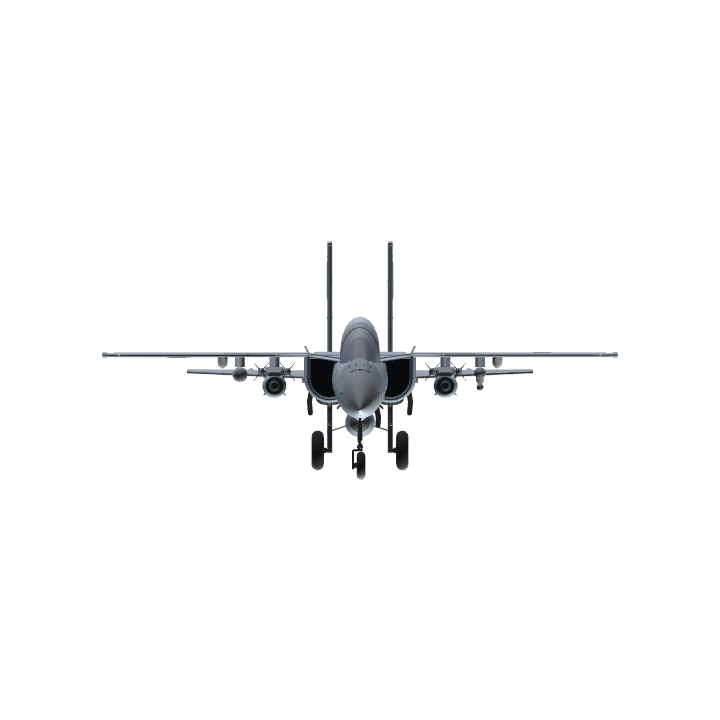