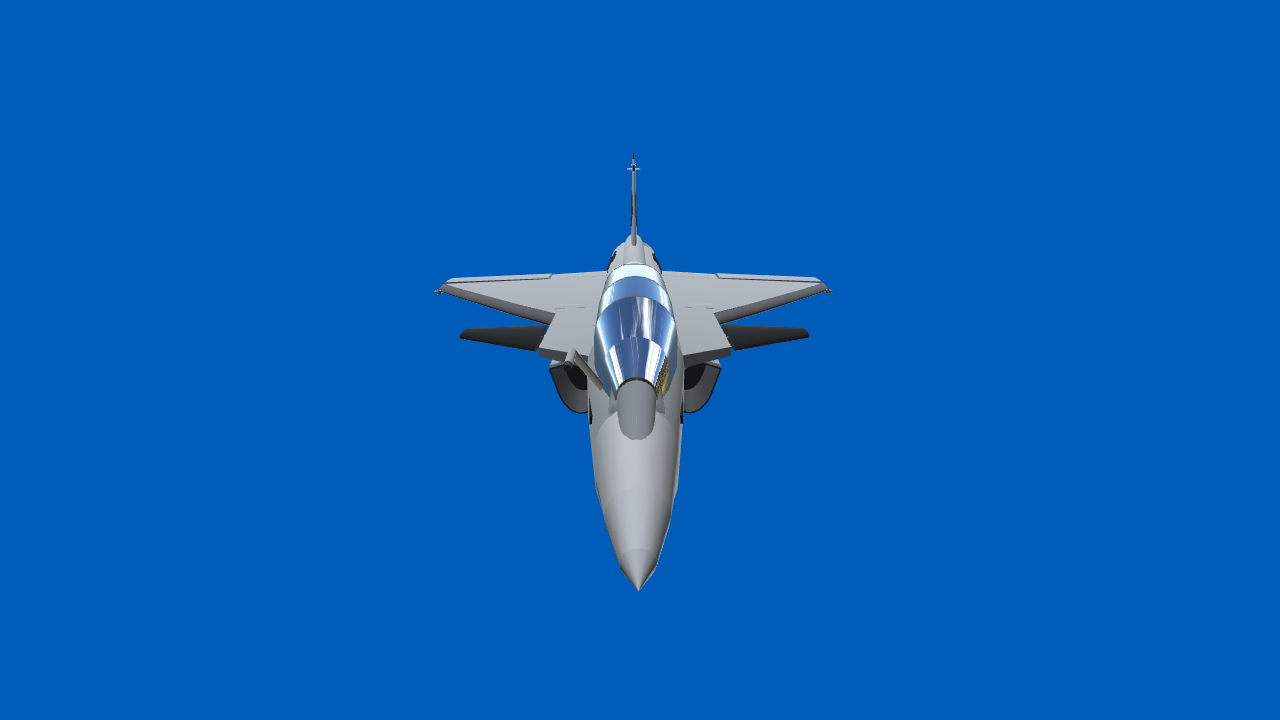 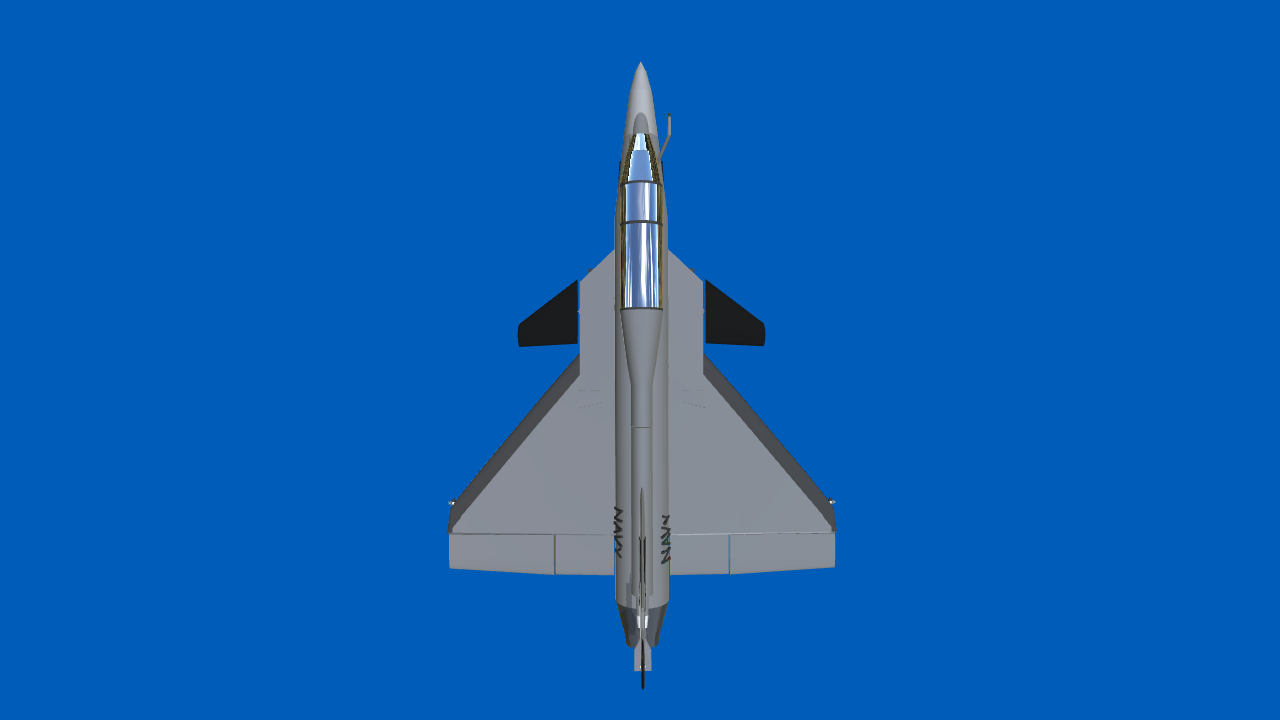 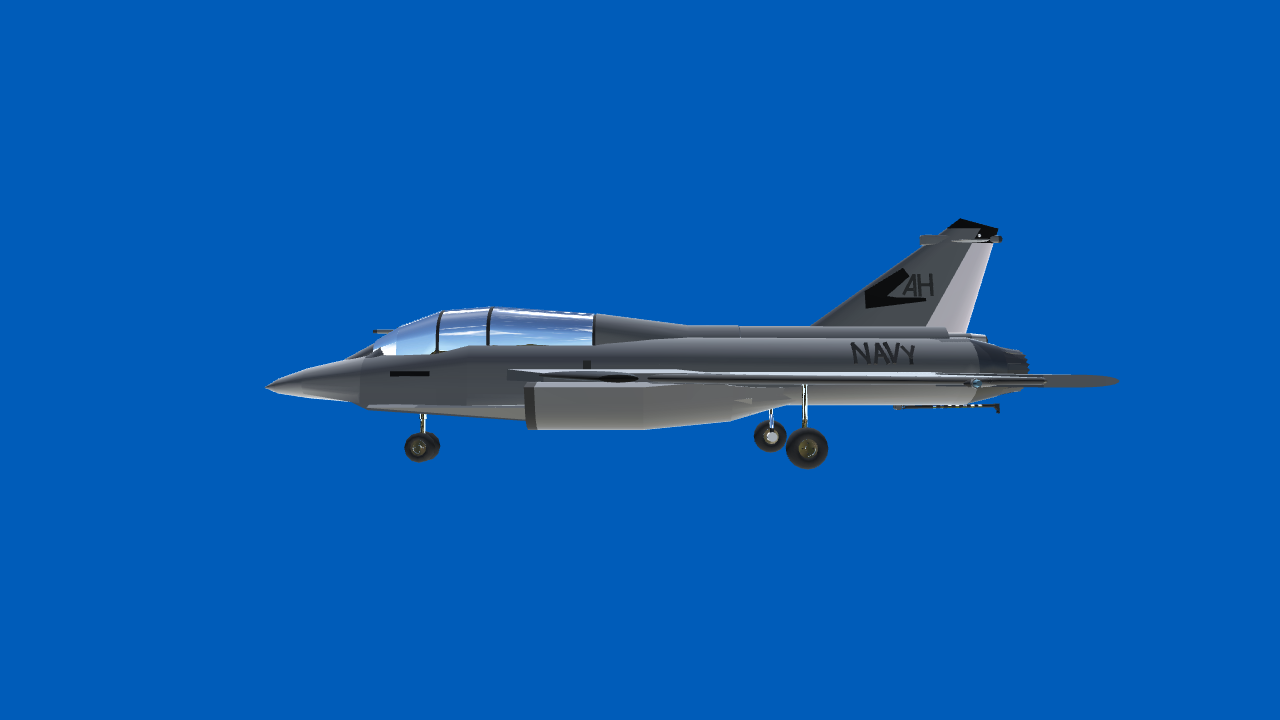 The TS-04C or Orca is a Indonesia twin-engine, canard delta wing, multirole fighter designed and built by Indonesia Aerospace. Equipped with a wide range of weapons, the Orca is intended to perform air supremacy, interdiction, aerial reconnaissance, ground support, in-depth strike, anti-ship strike and nuclear deterrence missions. The Orca is a successor of previous TT-03N Fox aircraft to fill the current position after the aircraft retired. 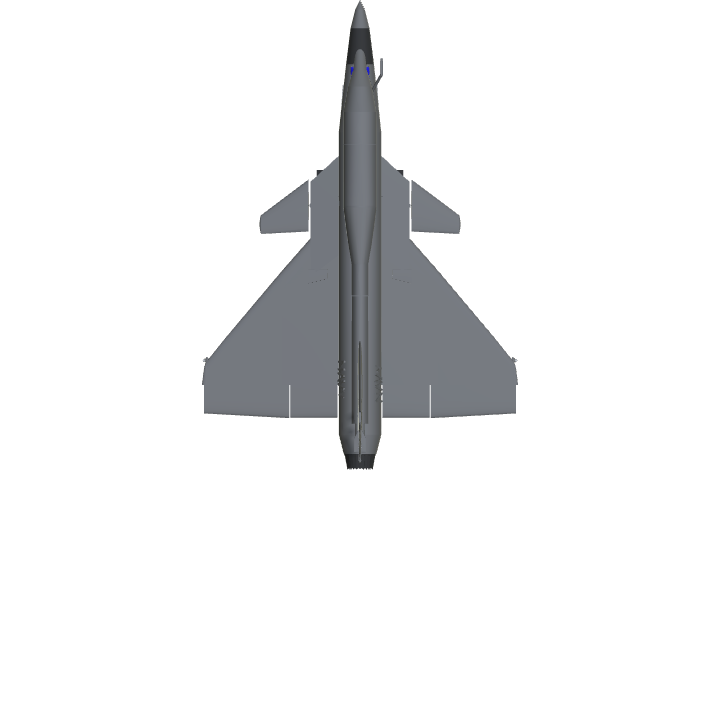 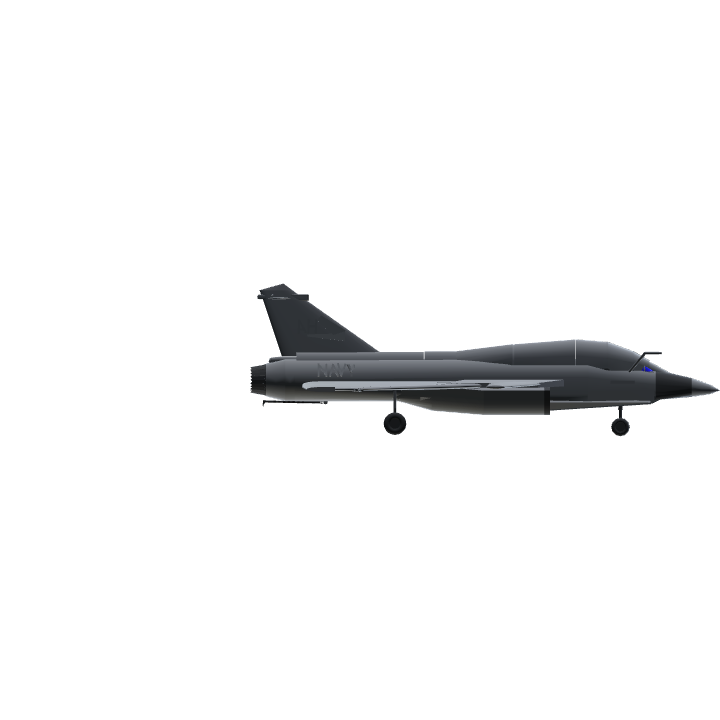 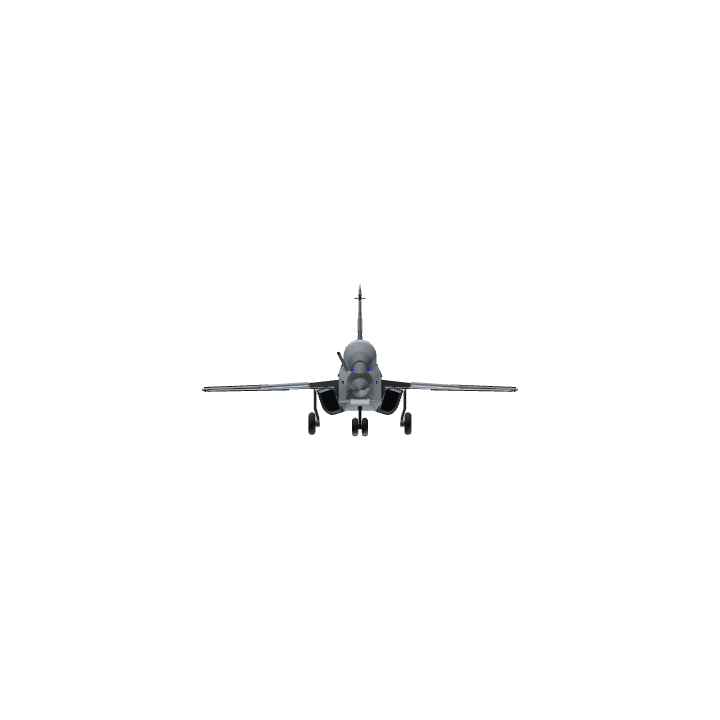