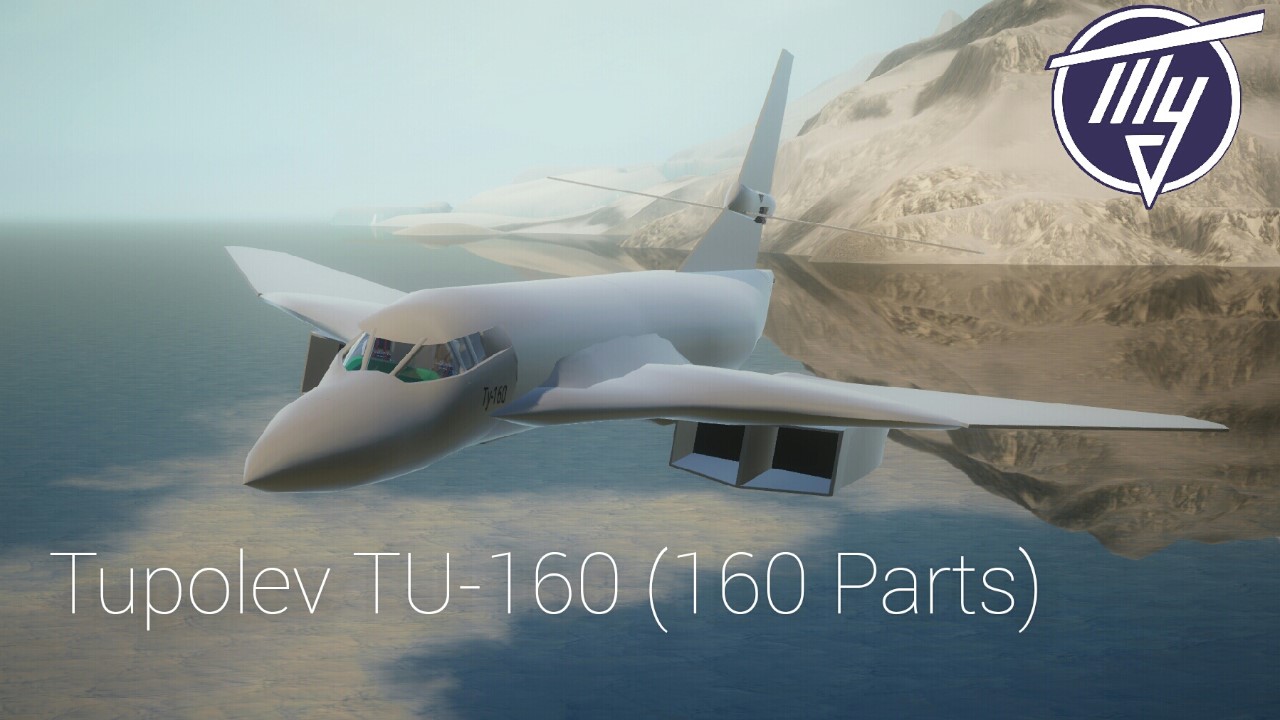 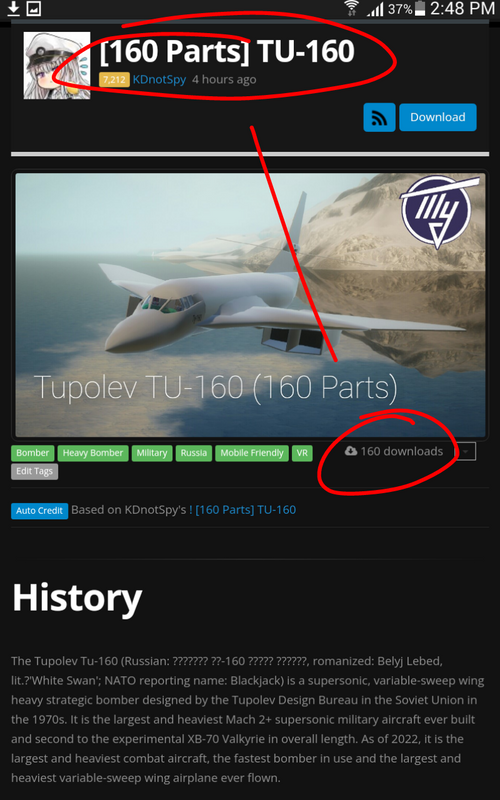 Credits to shibusu for the screenshots 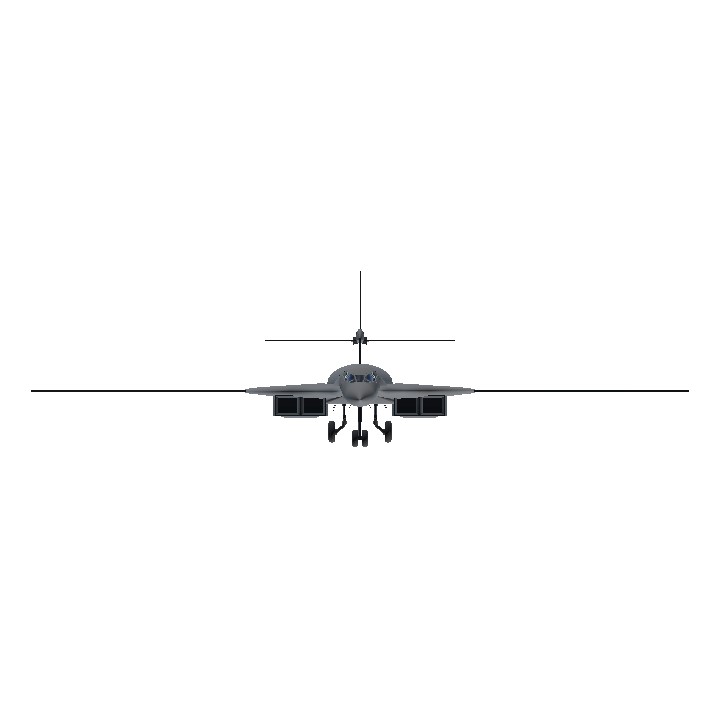