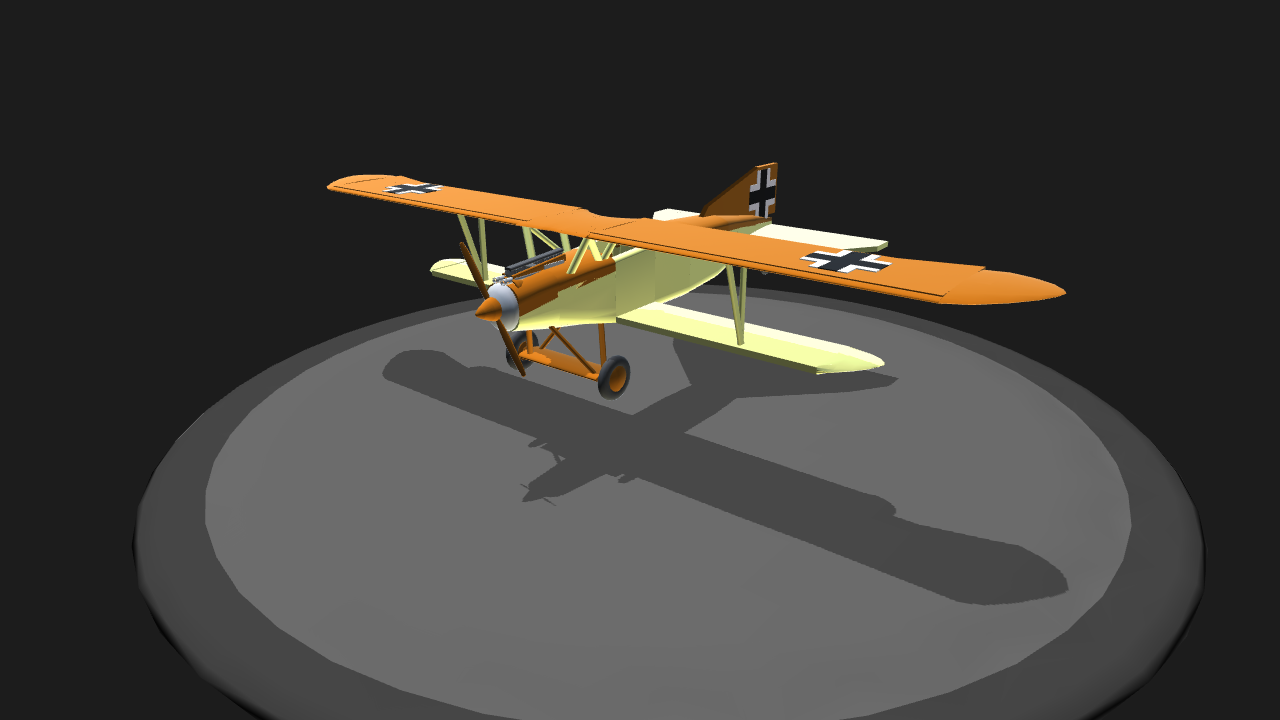 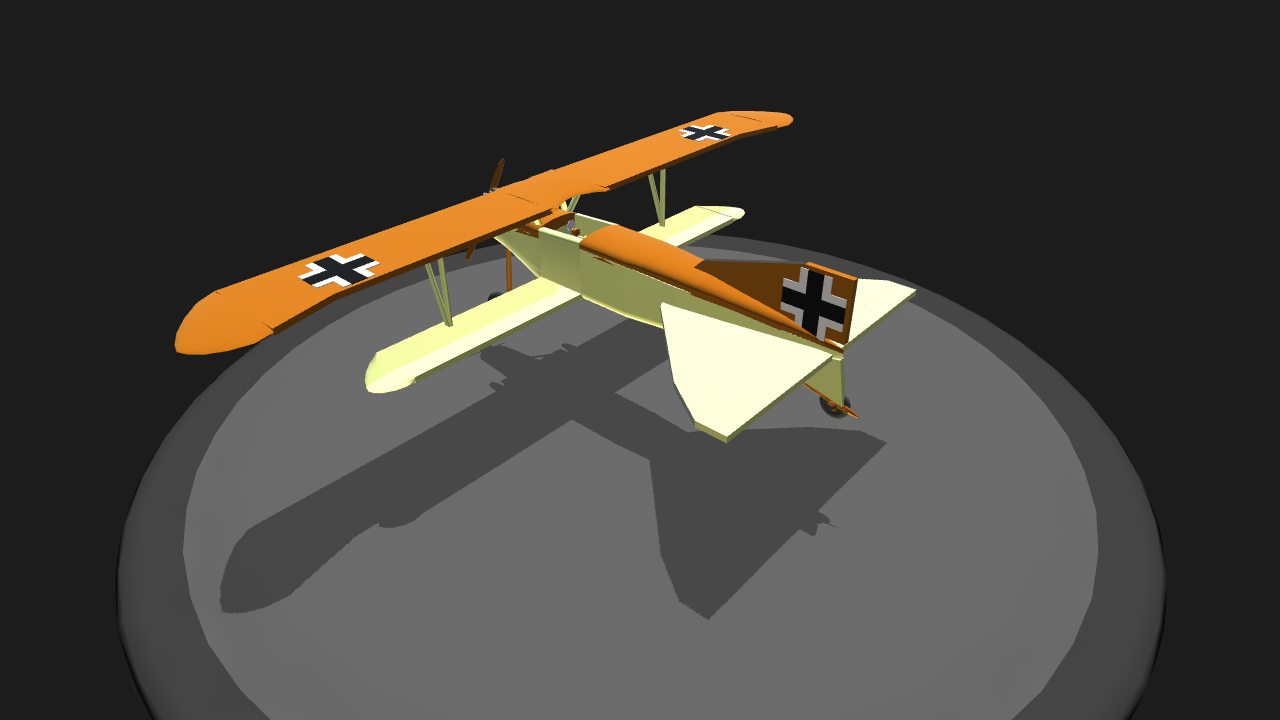 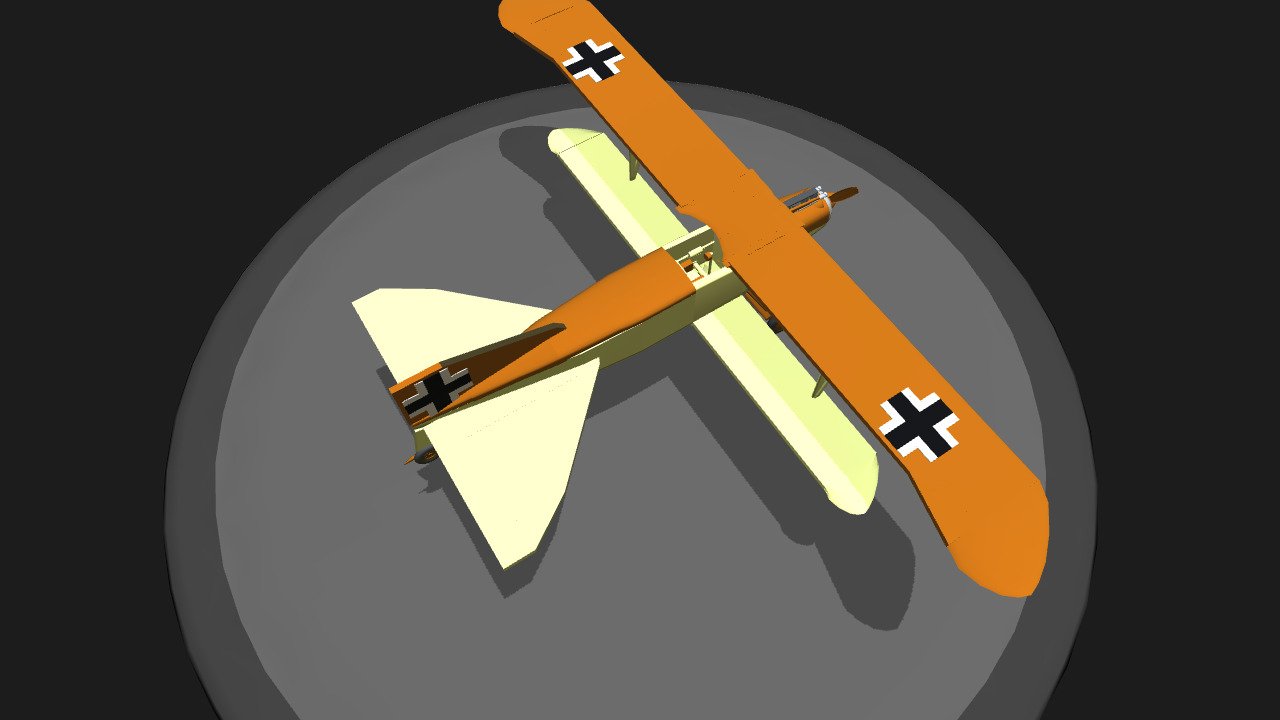 Wikipedia-
The Albatros D.III was a biplane fighter aircraft used by the Imperial German Army Air Service (Luftstreitkräfte) during World War I. A modified licence model was built by Oeffag for the Austro-Hungarian Air Service (Luftfahrtruppen). The D.III was flown by many top German aces, including Wilhelm Frankl, Erich Löwenhardt, Manfred von Richthofen, Karl Emil Schäfer, Ernst Udet, and Kurt Wolff, and Austro-Hungarian ones, like Godwin von Brumowski. It was the preeminent fighter during the period of German aerial dominance known as "Bloody April" 1917. 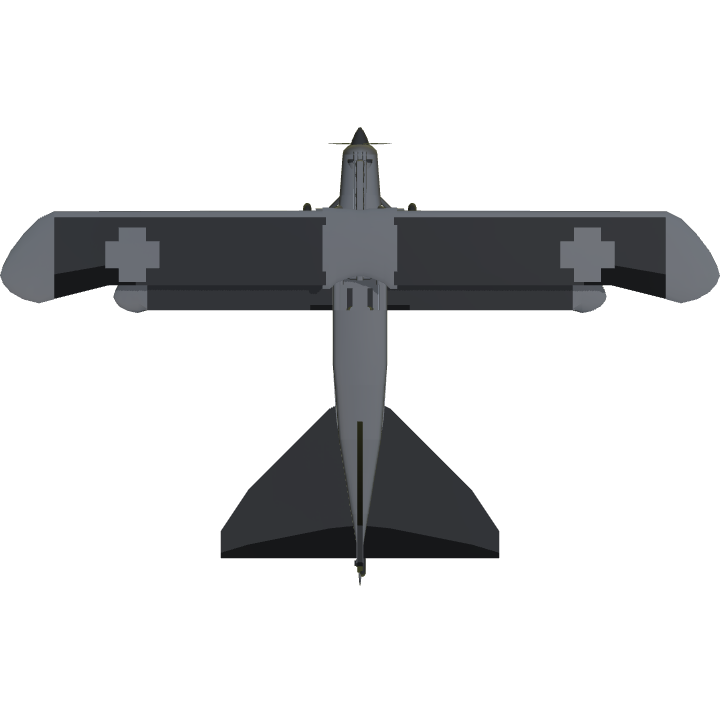 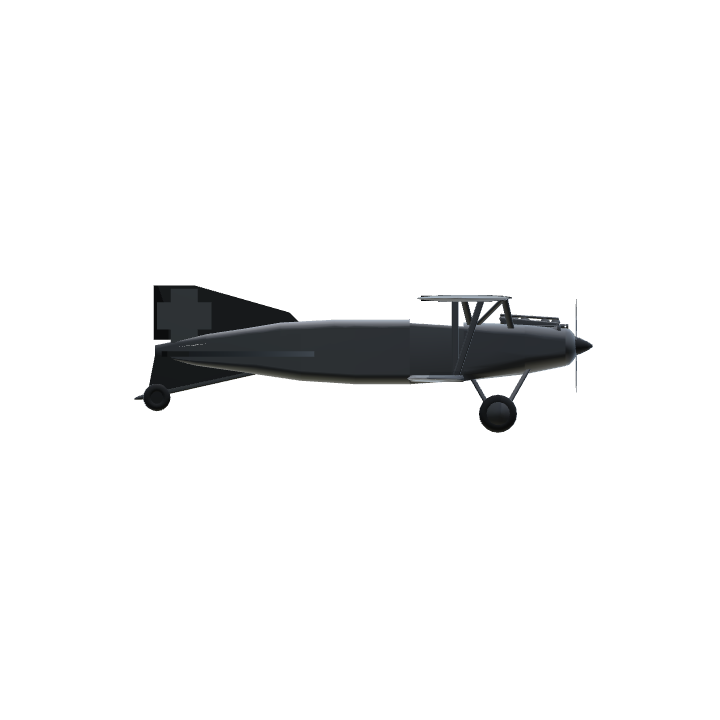 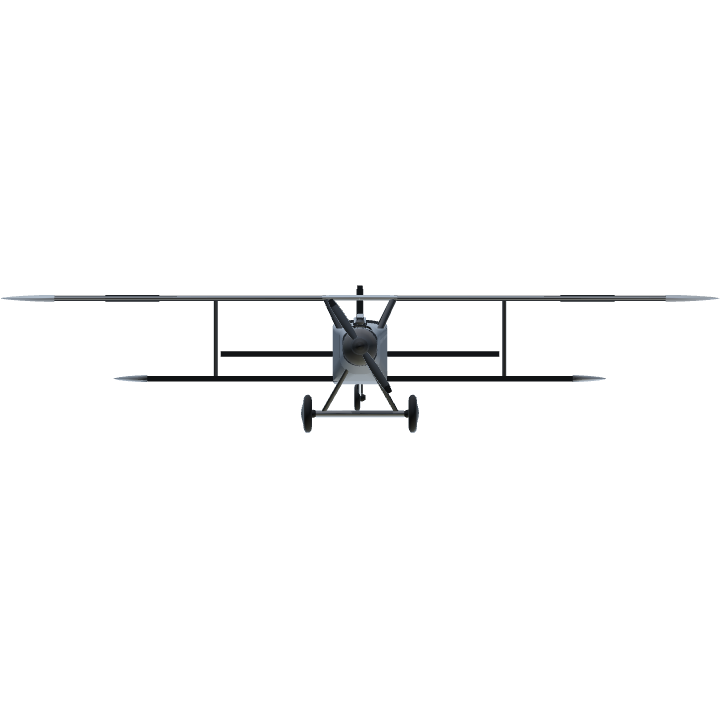