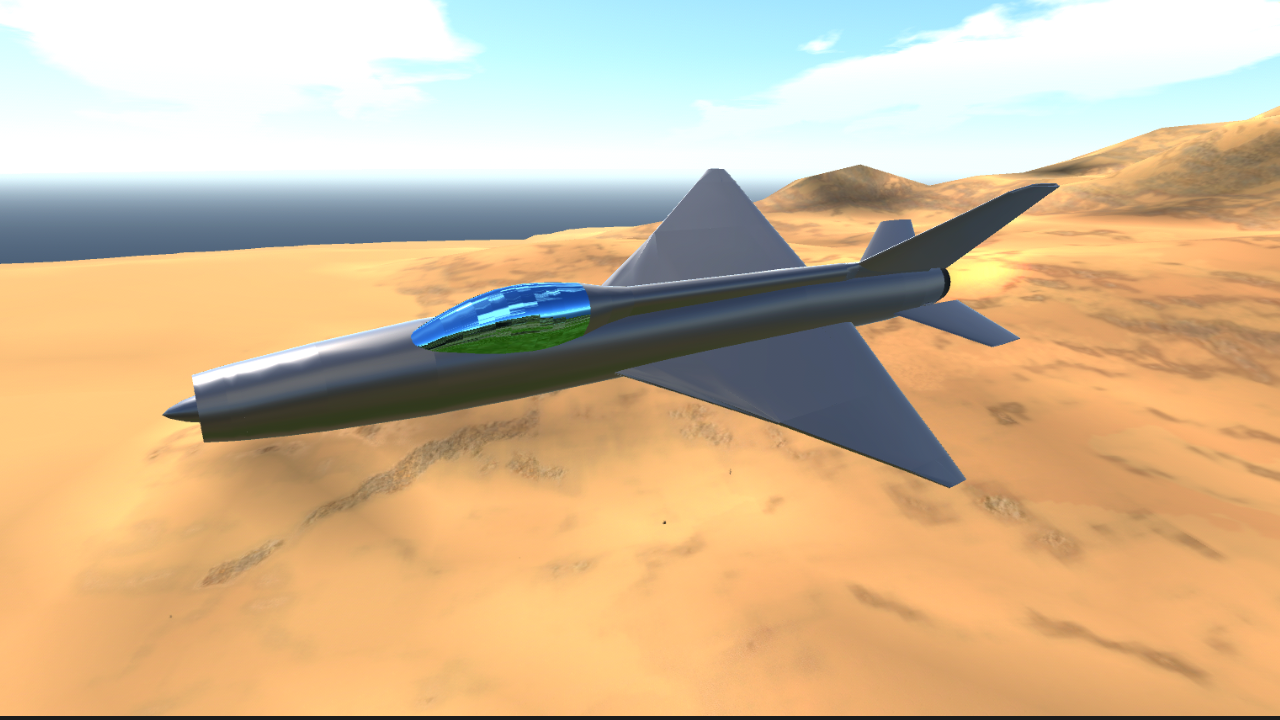 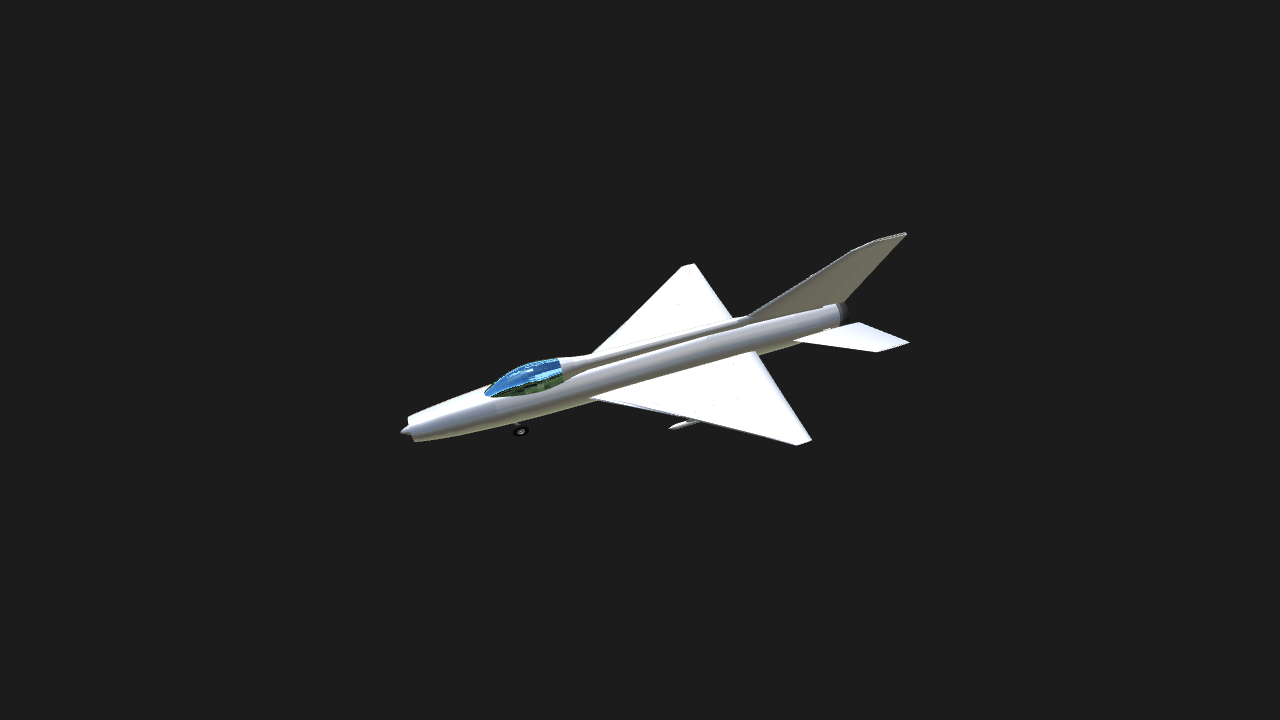 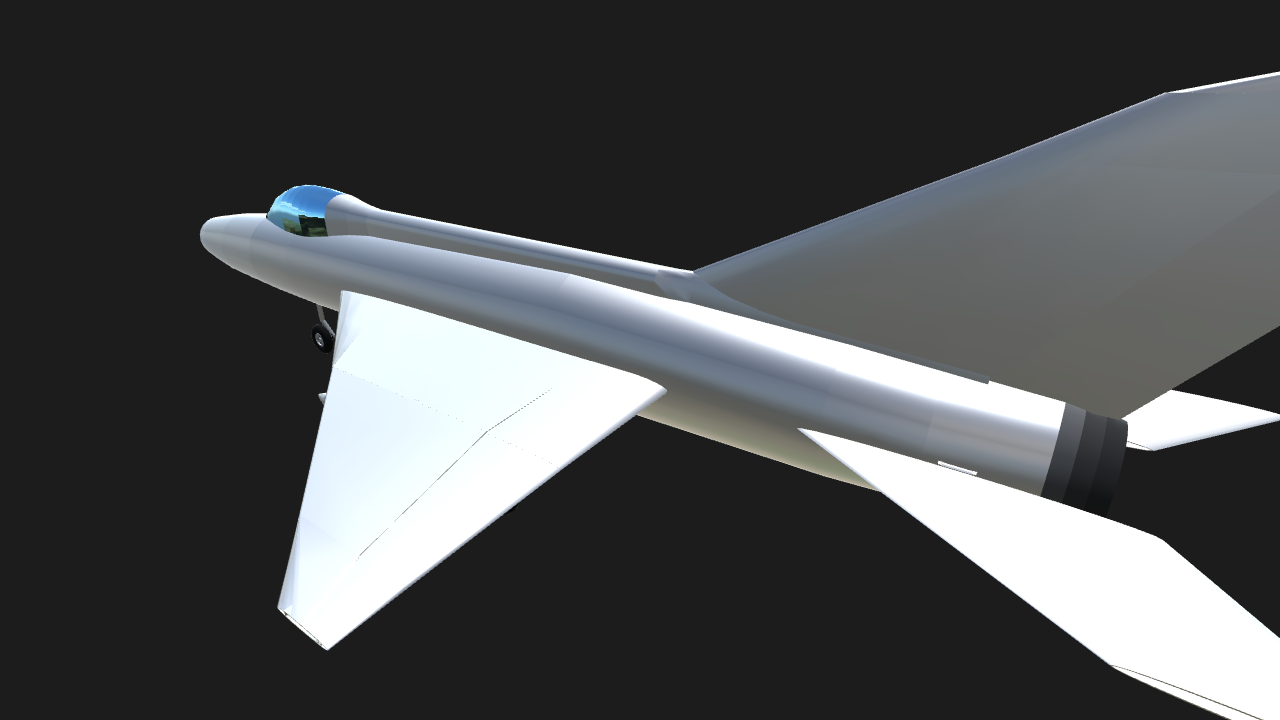 As this plane was made with simplicity in mind, it would be only fair to make a simple replica. And as such, this plane only has 95 parts, no special activation groups (except for flaps), but it still retains its resemblance and flight model.

This aircraft is PERFECT for use as AI in dogfight mode, even on mobile, as its low part count make it run smoothly, and also because it has a realistic flight performance. 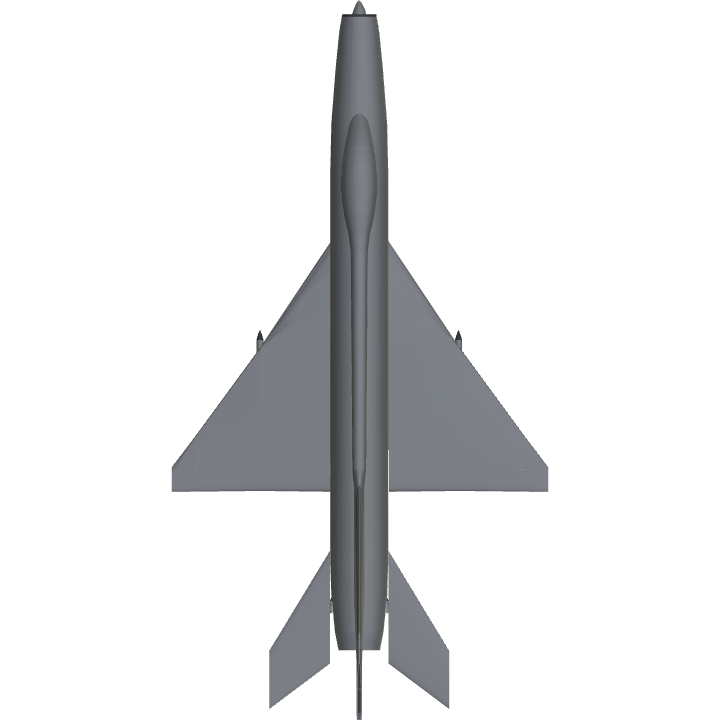 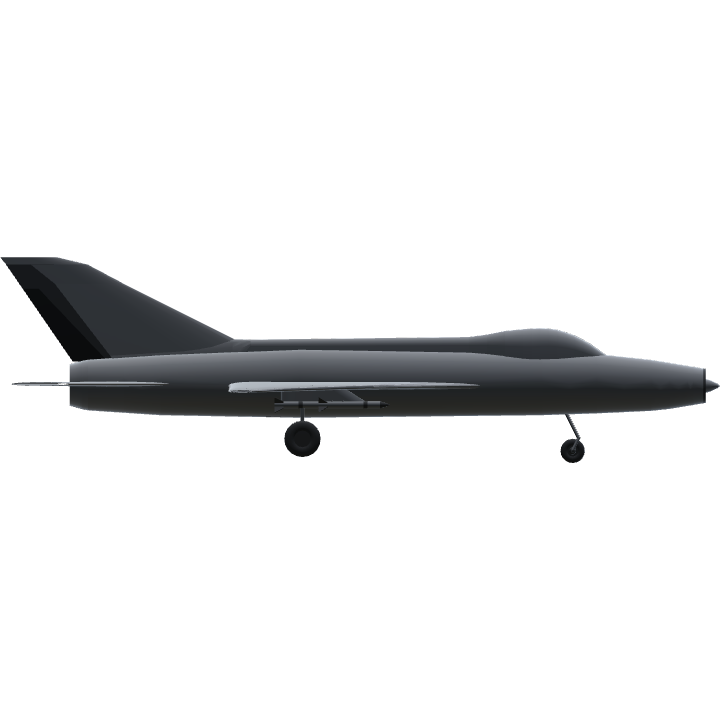 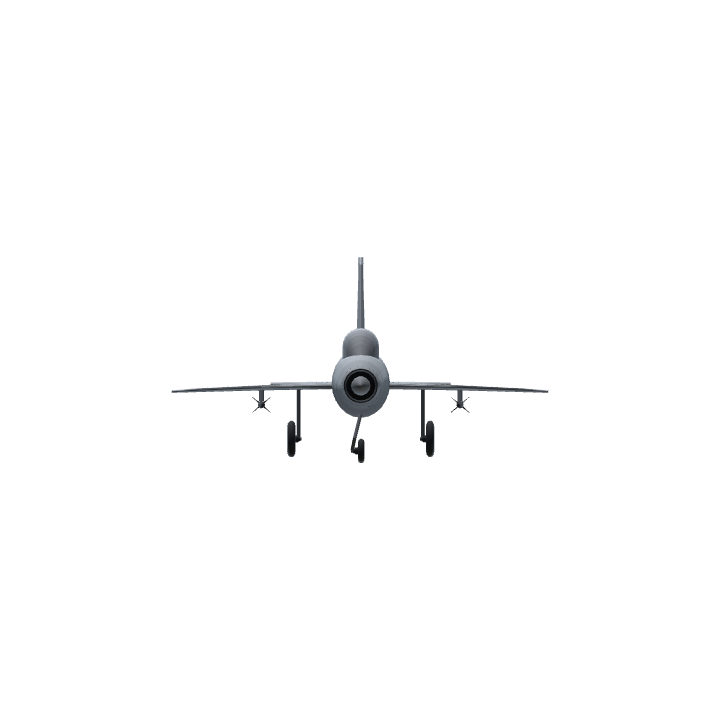