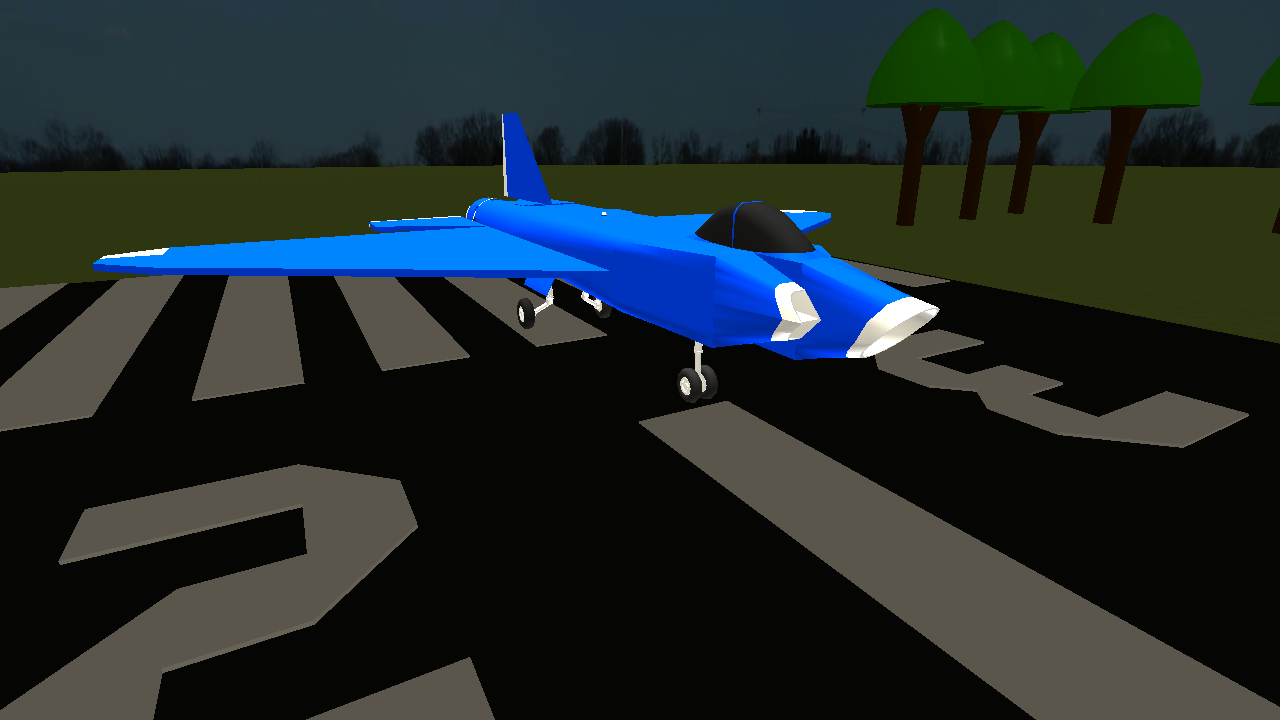 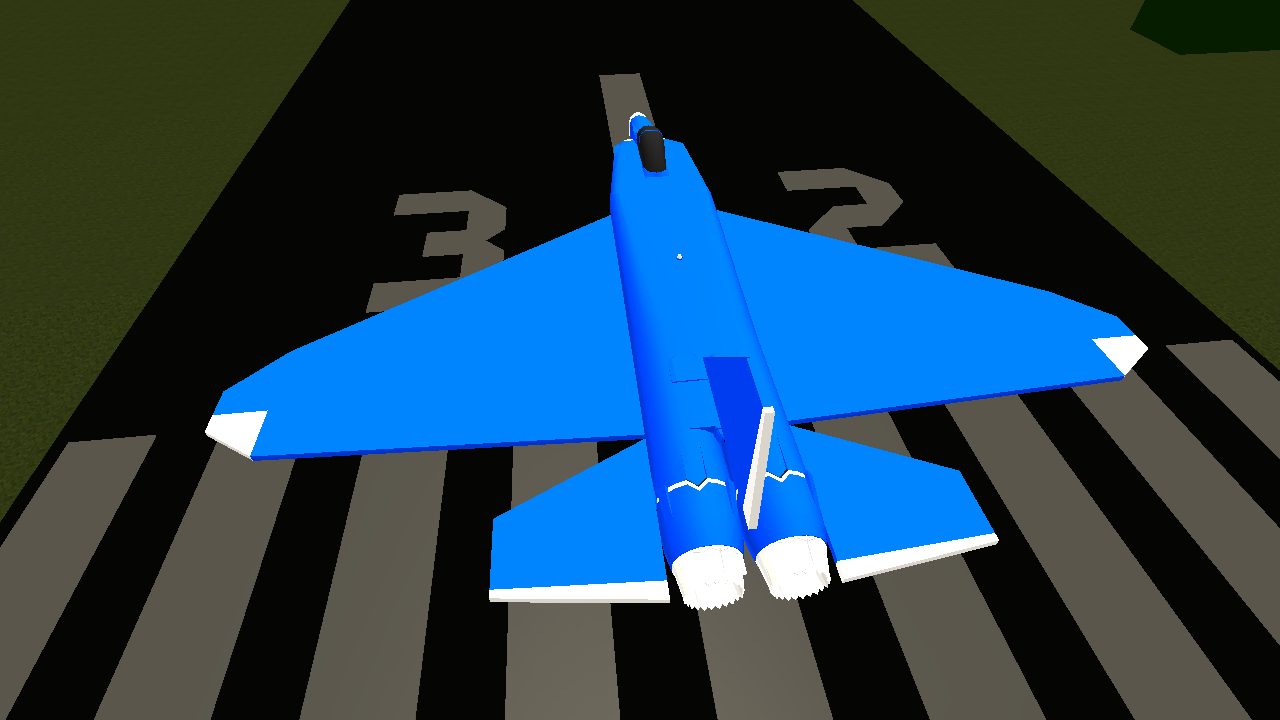 Plane developed in cooperation with @Deiaa

Fast and agile twin-engine jet. Much time and effort was spent on reducing drag and achieving the perfect balance between agility and stability. Great for exploring new parts of SP map. Can be used as a development base for ground attack plane or dogfighter. Stable and predictable in the air at service speeds (130 mph - 1640 mph) even with little to no fuel left.

FAQ:
Can it take off from/land on USS Tiny?
Yes, if the pilot has skills.

Are the improved versions of this coming?
Probably yes, but not too soon.

Does it wobble when put on autopilot?
No, it is rock stable.

Visibility from the cockpit?
Good enough.

NOTE: No XML modding or nudging parts was used in this build, all the details are standard.

P.S.: Fighter variant might be coming sometime, but not necessarily soon. 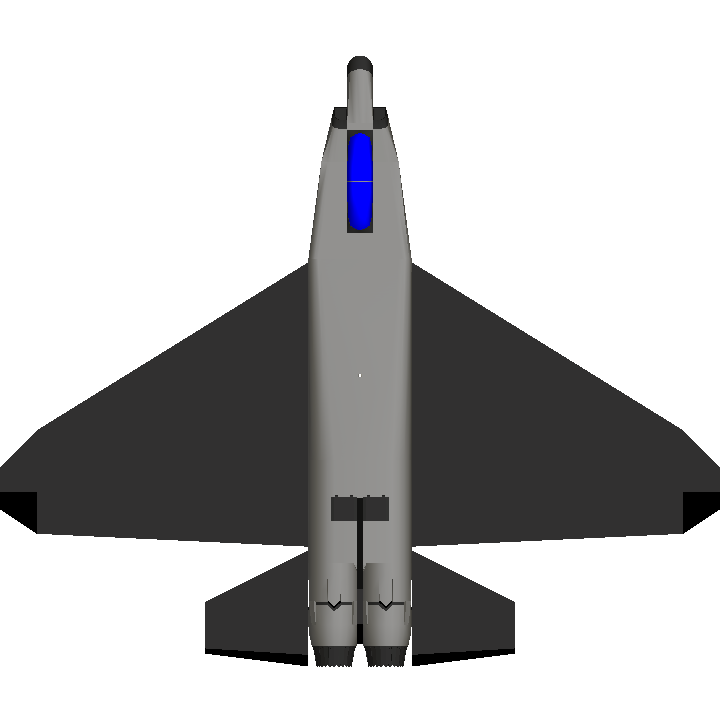 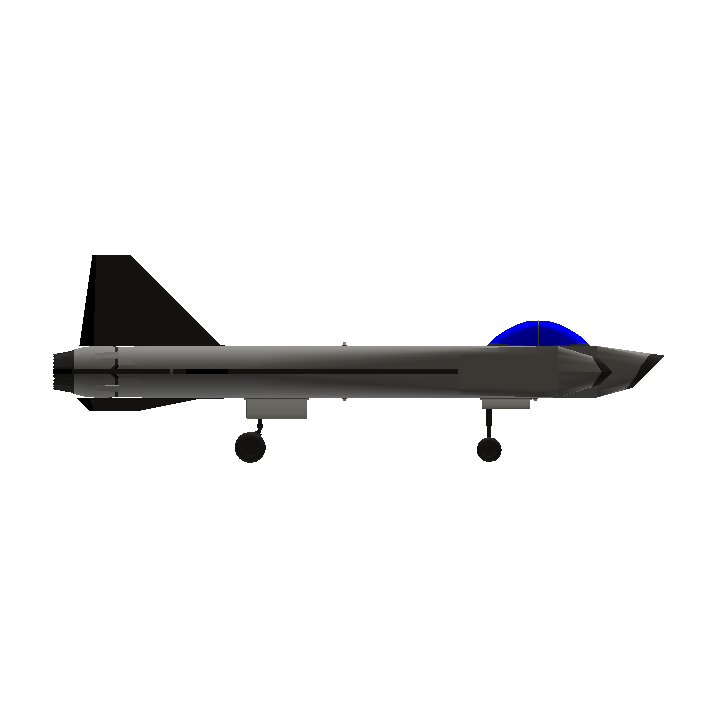 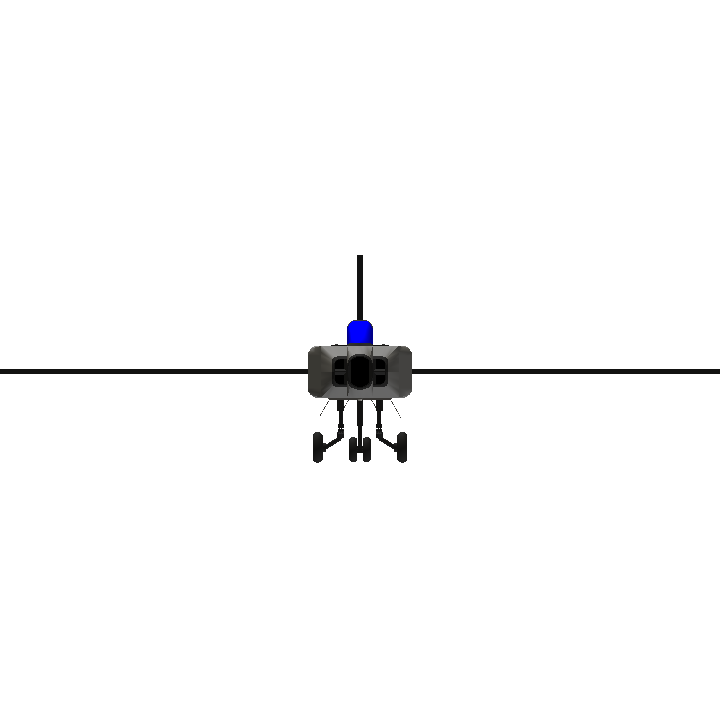