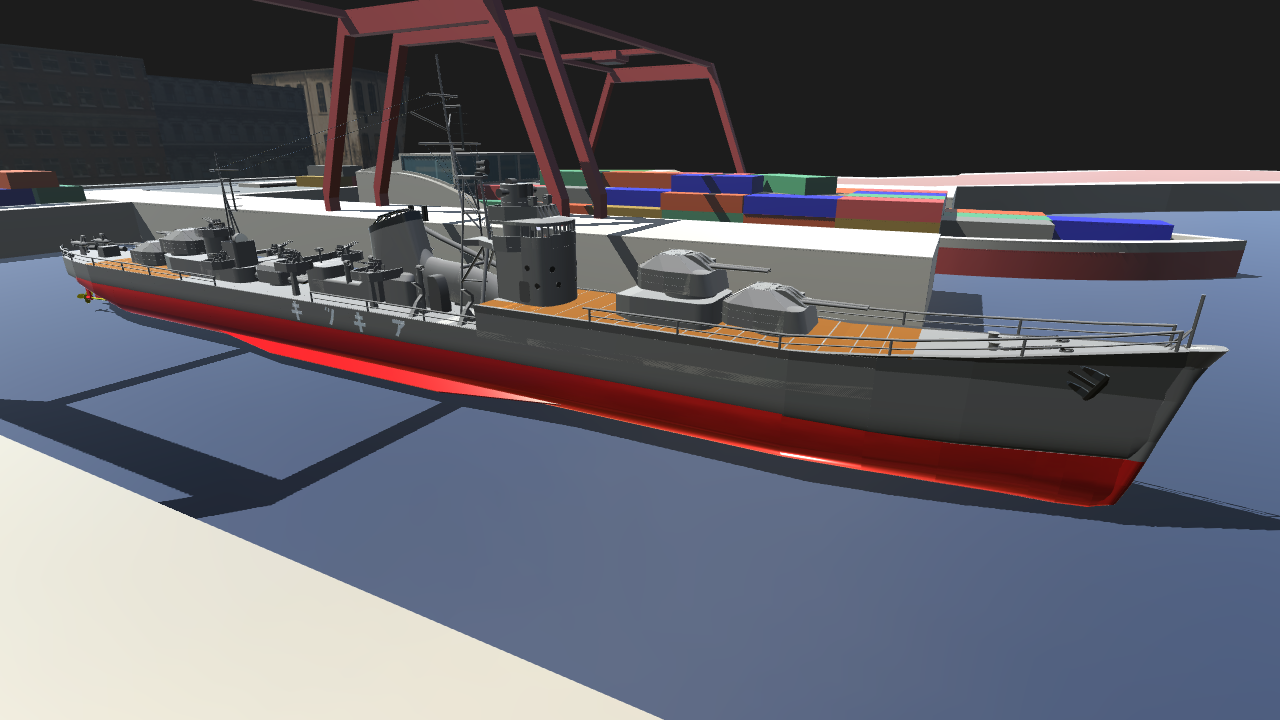 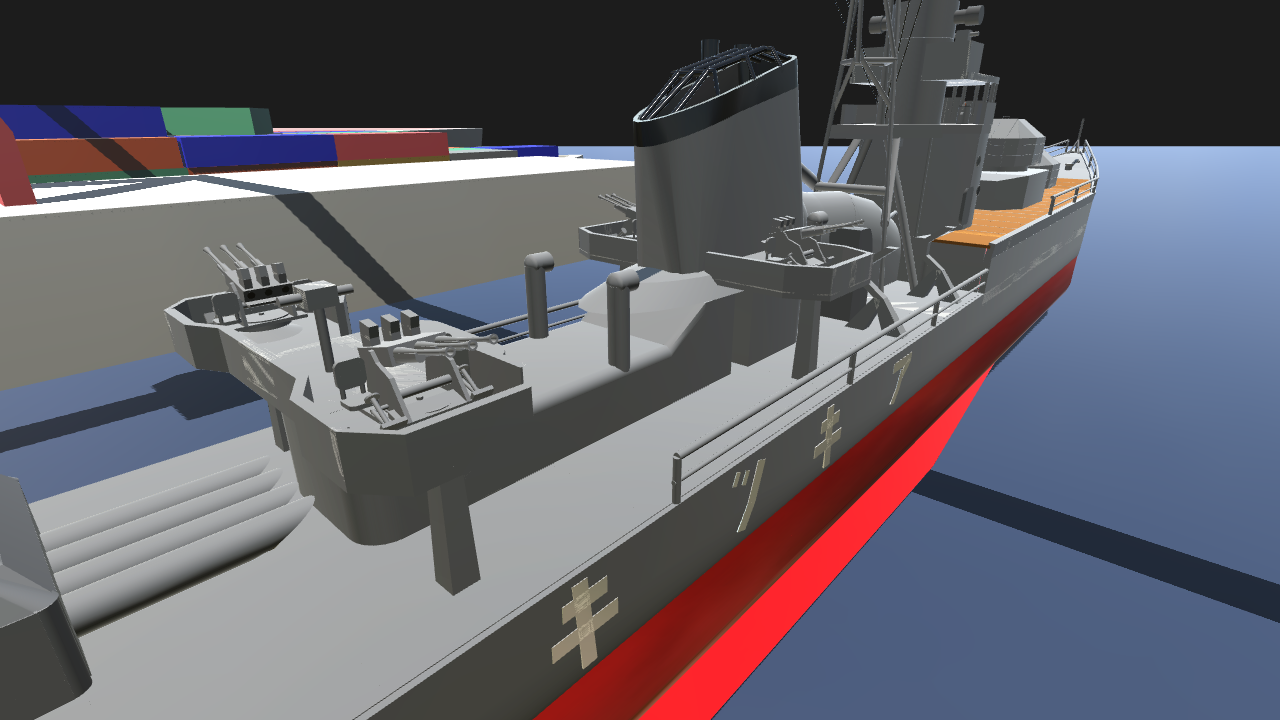 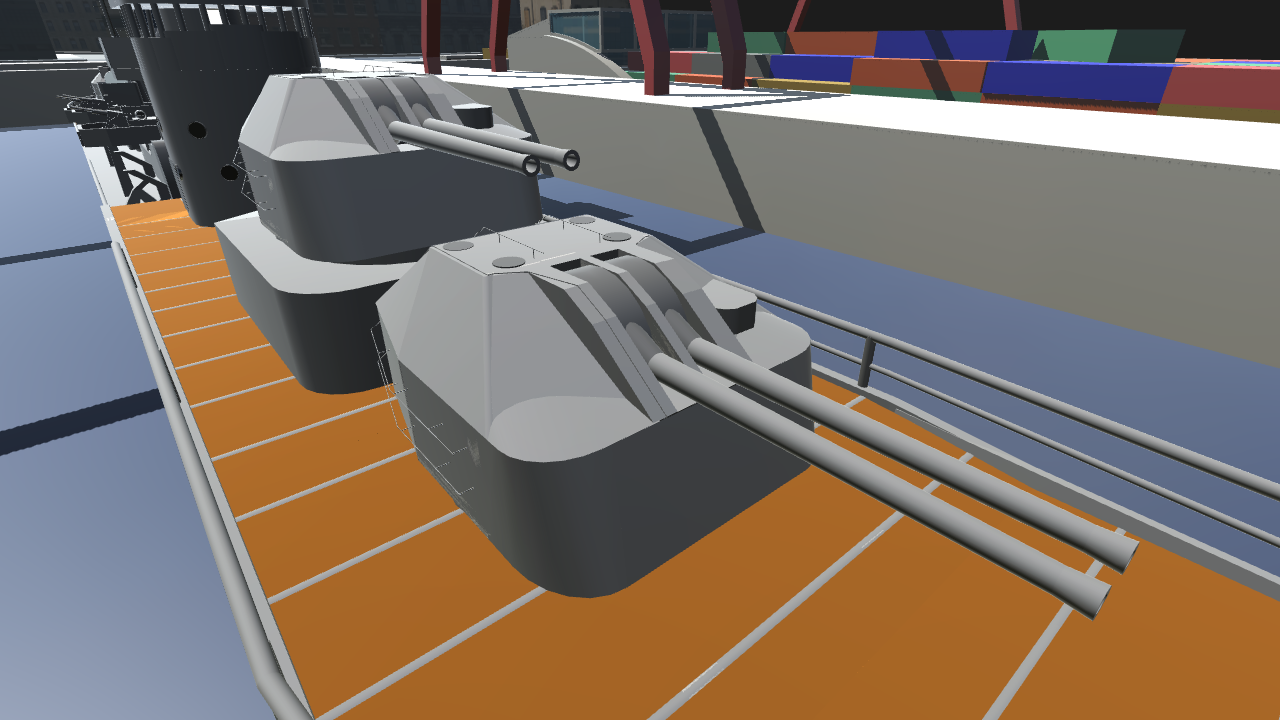 the improve one for the old akizuki.the control is the same.


The Akizuki-class destroyers (??????? Akizuki-gata Kuchikukan) were one of the primary classes of new destroyers of the Imperial Japanese Navy (IJN) after 1942. The IJN called them Type-B Destroyer (?????,? Otsu-gata Kuchikukan) from their plan name. They were designed to fight smaller ships, aircraft and submarines.

This is considered to have been the most useful class of destroyers Japan fielded during the war and was well regarded in the IJN.[1] They mounted 3.9-inch (100mm) Type 98 dual-purpose guns in four twin mounts. They also were among the first Japanese vessels equipped with radar. The ships were lighter in their torpedo armament than most contemporary Japanese destroyers, which typically had a heavy emphasis on offensive torpedo armament, most classes having two 4-tube centerline launchers capable of firing to either side, with quick-reloads for both launchers. The Akizuki class had only a single four tube launcher, plus reloads, but the ships compensated with stronger anti-aircraft armament, having four turrets as opposed to three, with guns firing shells of smaller caliber but greater velocity, and therefore effectiveness.

Ships of the Fuyutsuki and Michitsuki subclasses were modified to simplify and speed-up construction. 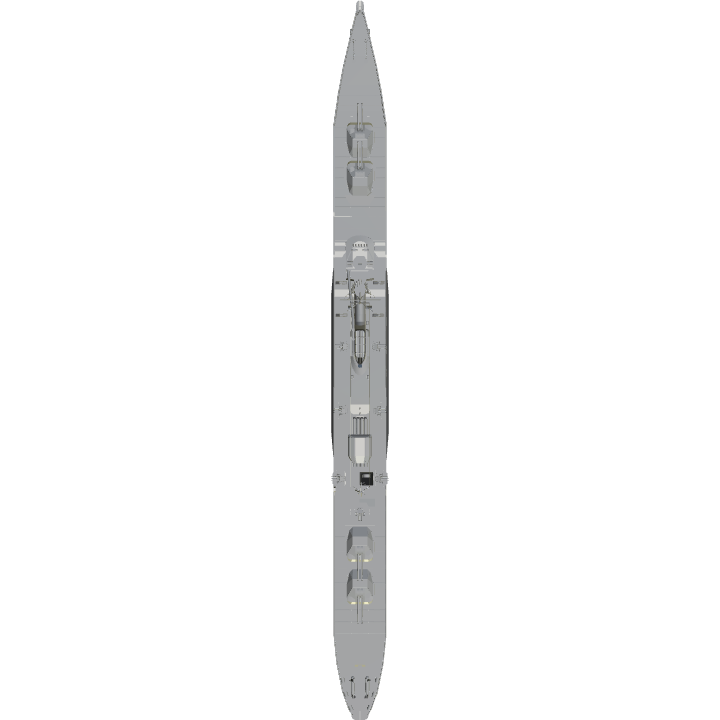 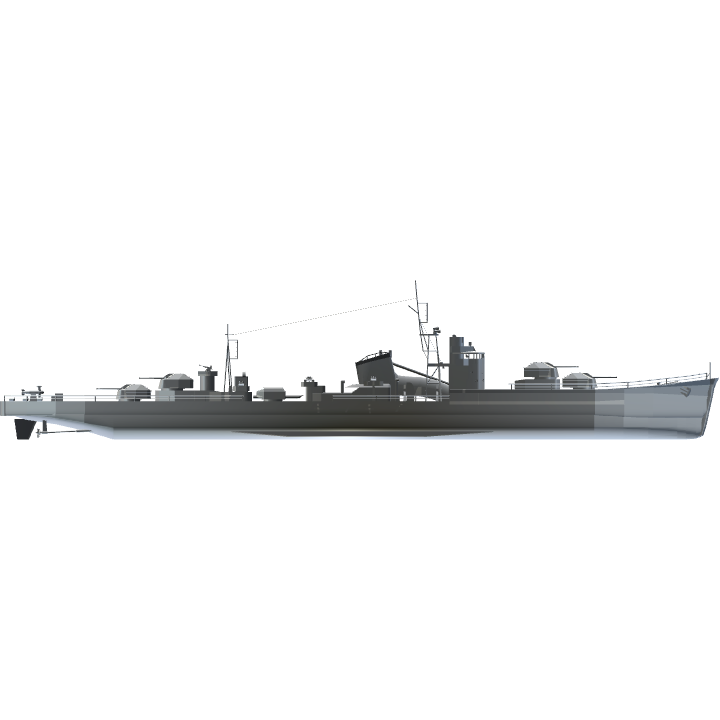 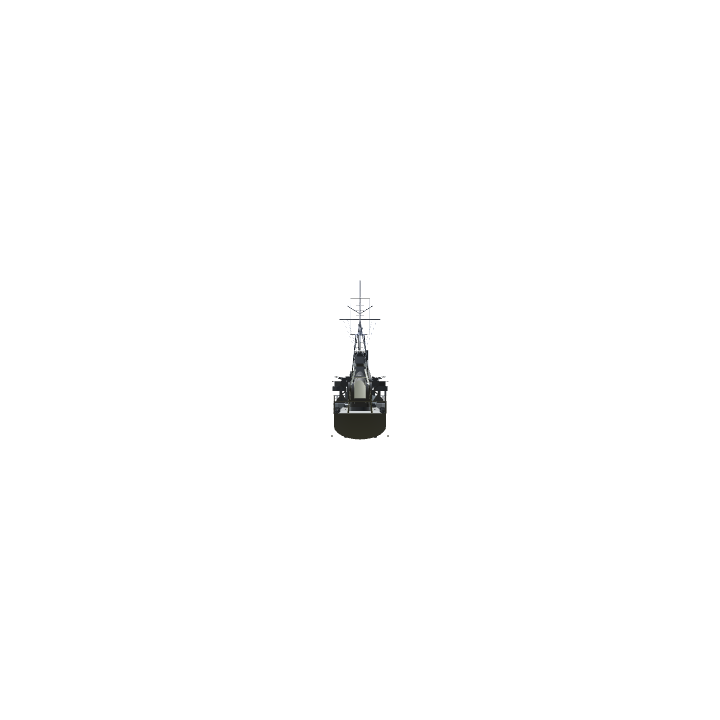