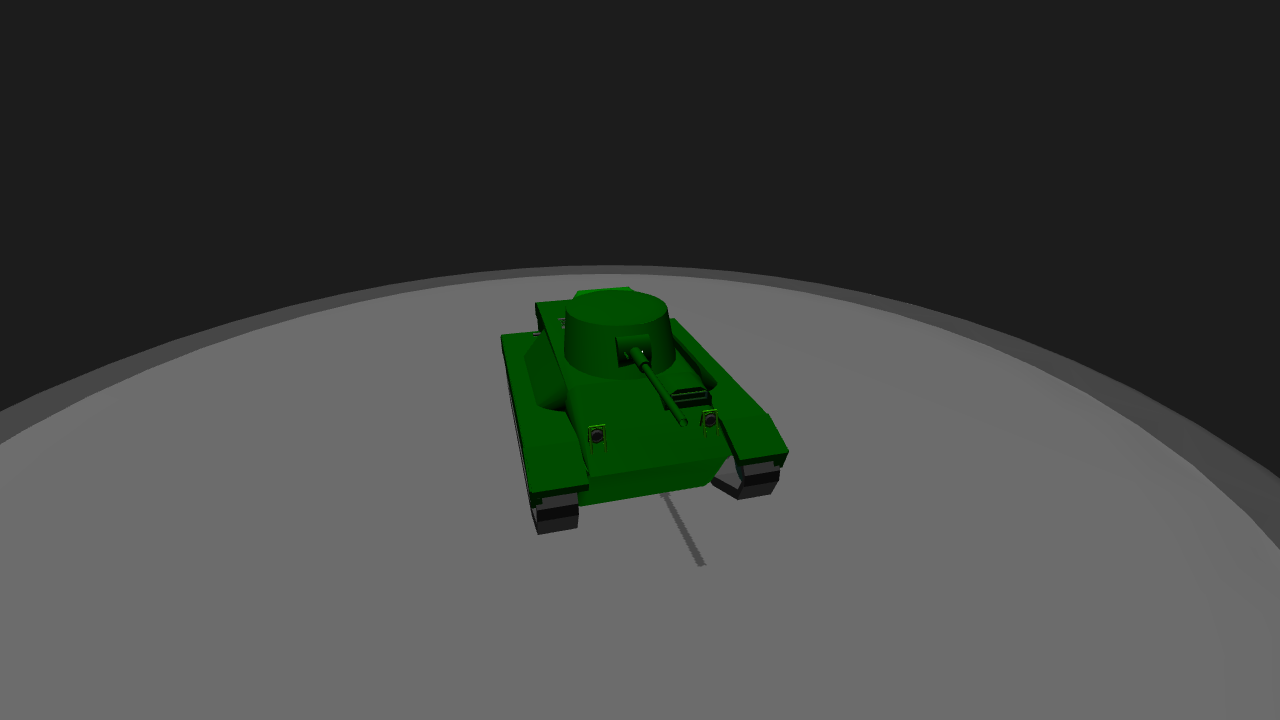 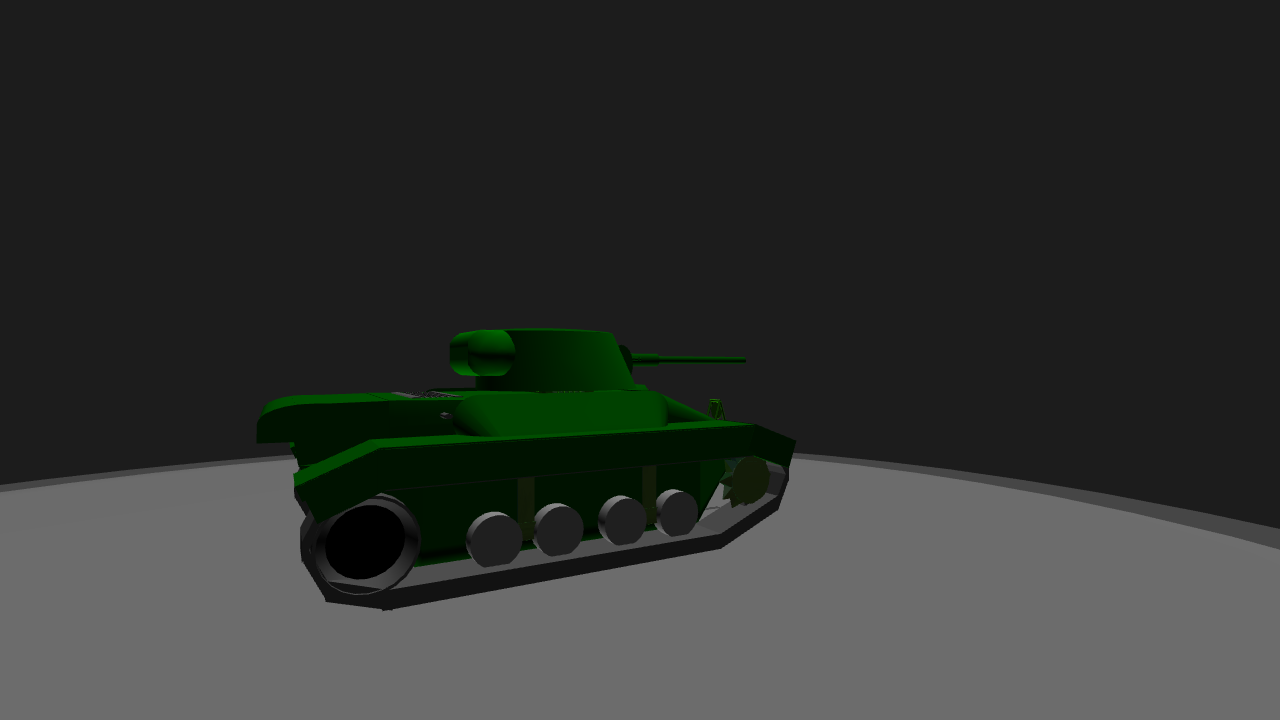 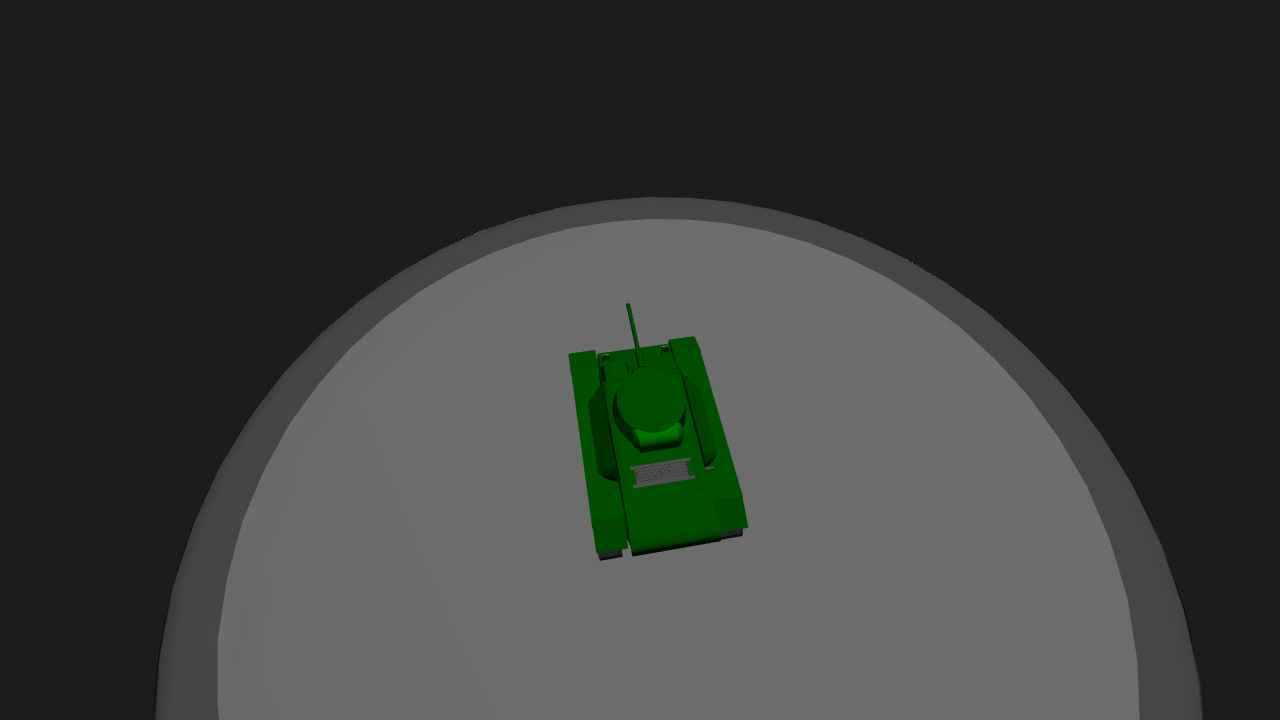 ==Deleted last post because found a mistake in operating it==
After 3 days of work , I was finally able to finish my M22 Locust.This is the 2nd M22 Locust on the Simpleplanes website , the first on being made by Scottydoestuff . And now to lessons.
Brief history:
The M22 Locust was made by the Unite states of America after the British sent a request asking them to create a tank that could be carried in a glider.At first the T9 Tetrach was assigned as an airborne tank . But later they came with the design of the M22 Locust , and this was issued to British airborne as their airborne tank. 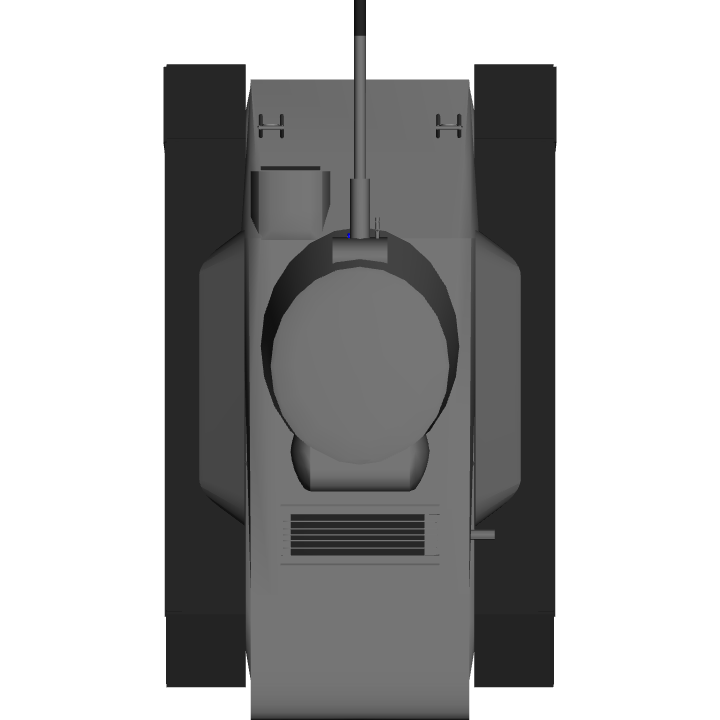 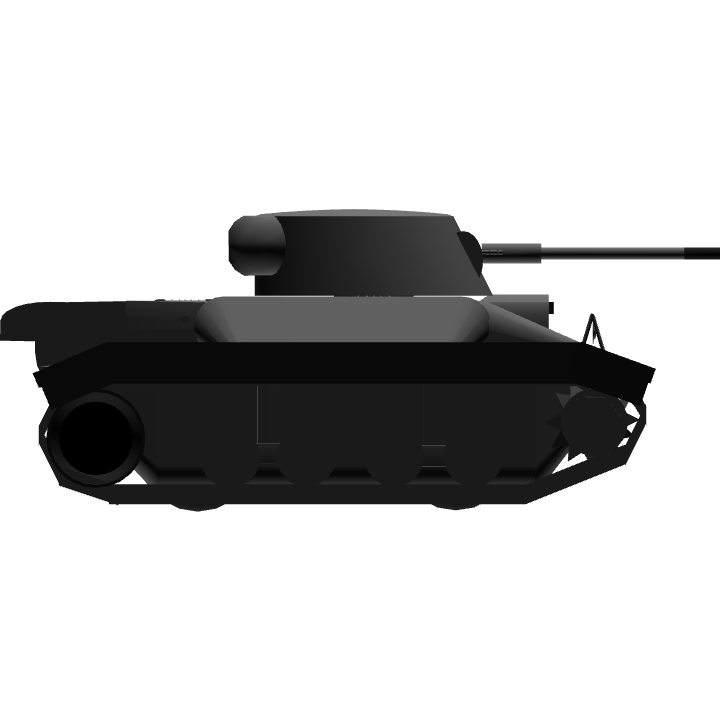