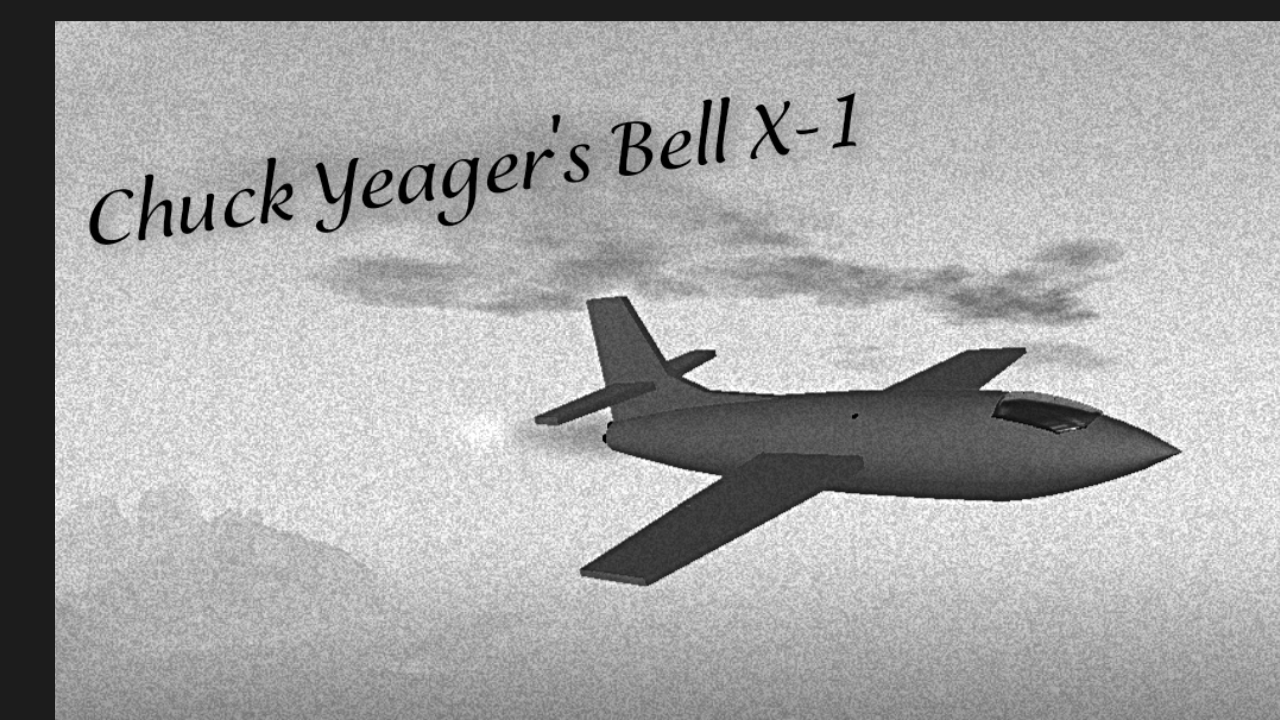 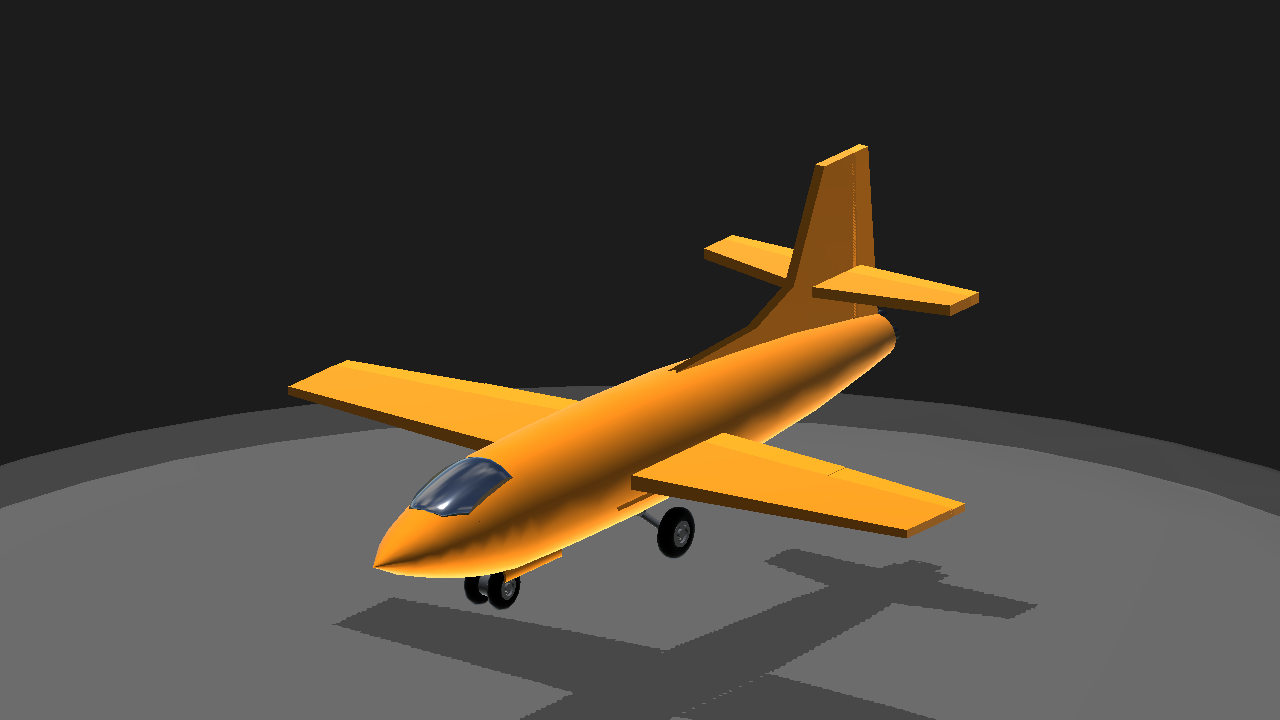 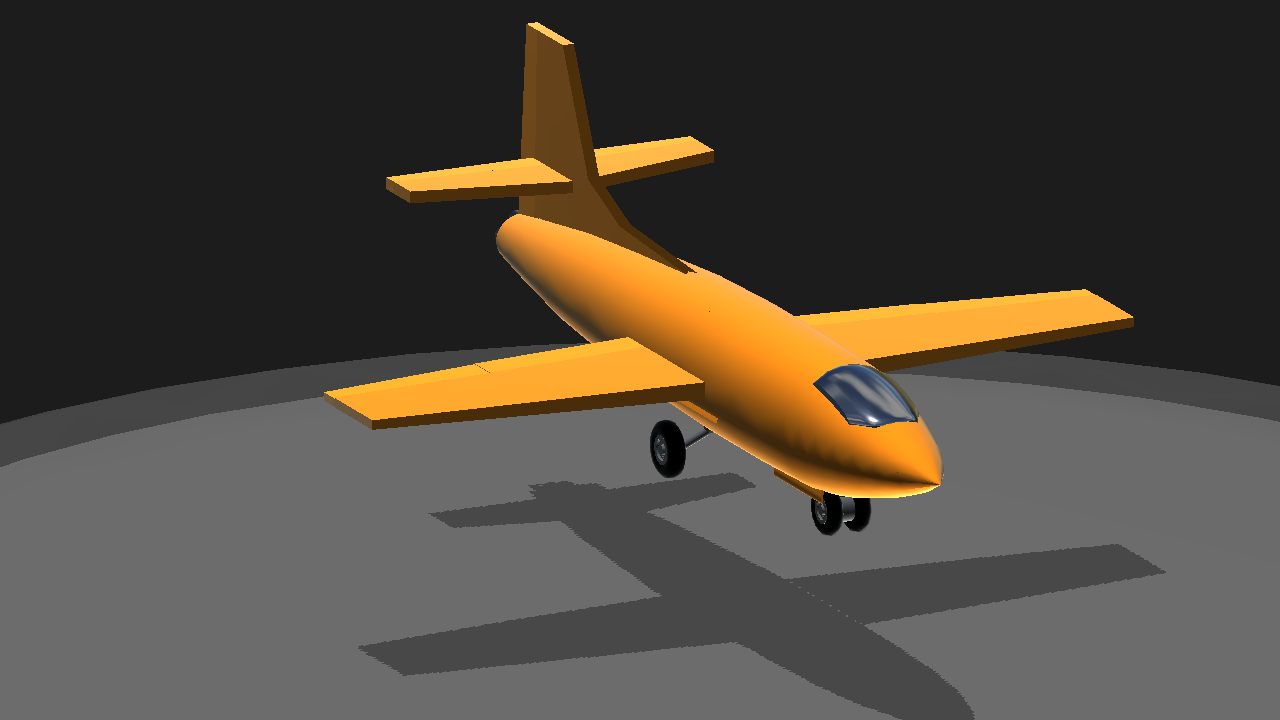 Yeager's career began in World War II as a private in the United States Army, assigned to the Army Air Forces in 1941.[a] After serving as an aircraft mechanic, in September 1942, he entered enlisted pilot training and upon graduation was promoted to the rank of flight officer (the World War II Army Air Force version of the Army's warrant officer), later achieving most of his aerial victories as a P-51 Mustang fighter pilot on the Western Front, where he was credited with shooting down 11.5 enemy aircraft (the half credit is from a second pilot assisting him in a single shootdown). On October 12, 1944, he attained "ace in a day" status, shooting down five enemy aircraft in one mission.

After the war, Yeager became a test pilot and flew many types of aircraft, including experimental rocket-powered aircraft for the National Advisory Committee for Aeronautics. As such, he became the first human to officially break the sound barrier on October 14, 1947 when he flew the experimental Bell X-1 at Mach 1 at an altitude of 45,000 ft (13,700 m), for which he won both the Collier and Mackay trophies in 1948. He then went on to break several other speed and altitude records in the following years.

Yeager later commanded fighter squadrons and wings in Germany, as well as in Southeast Asia during the Vietnam War. In recognition of the outstanding performance ratings of those units, he was promoted to brigadier general in 1969, retiring on March 1, 1975. Yeager's three-war active-duty flying career spanned more than 30 years and took him to many parts of the world, including the Korean War and the Soviet Union during the height of the Cold War. Throughout his life, he flew more than 360 different types of aircraft.
. 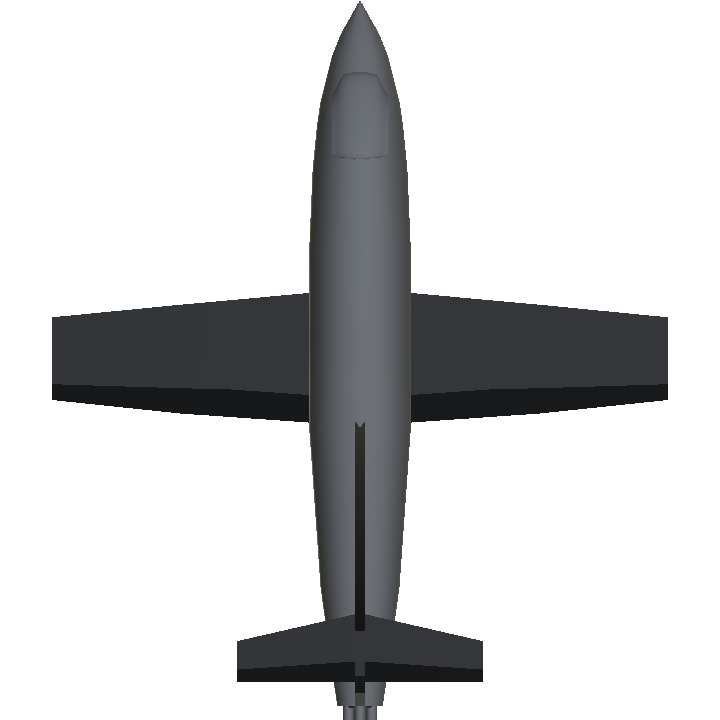 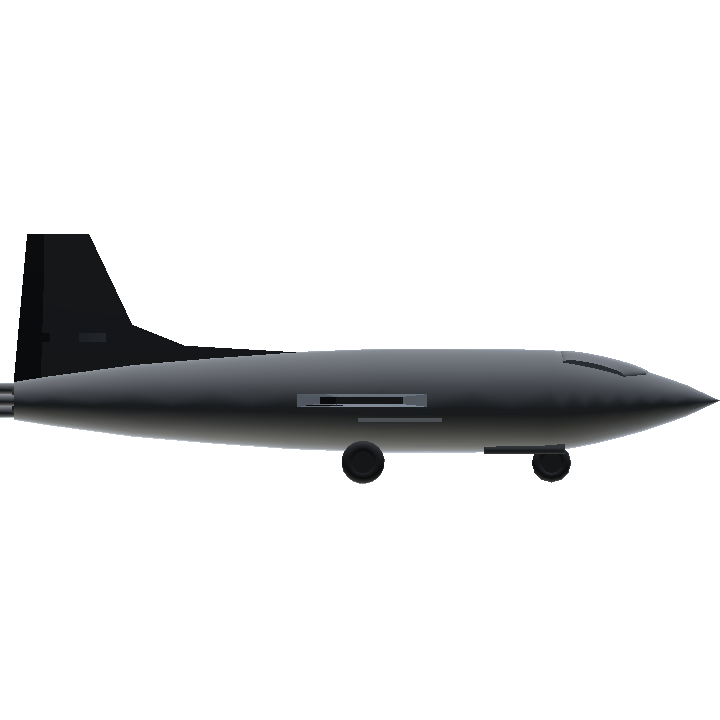 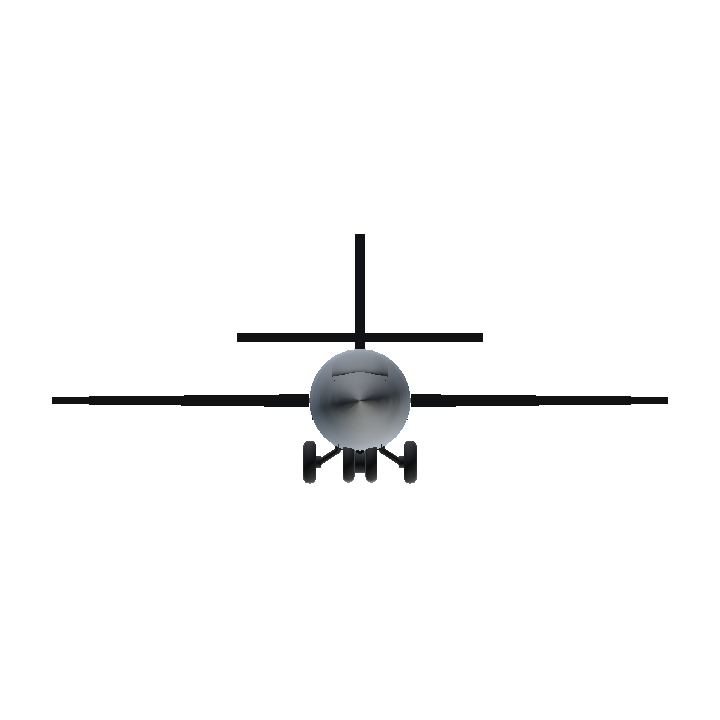