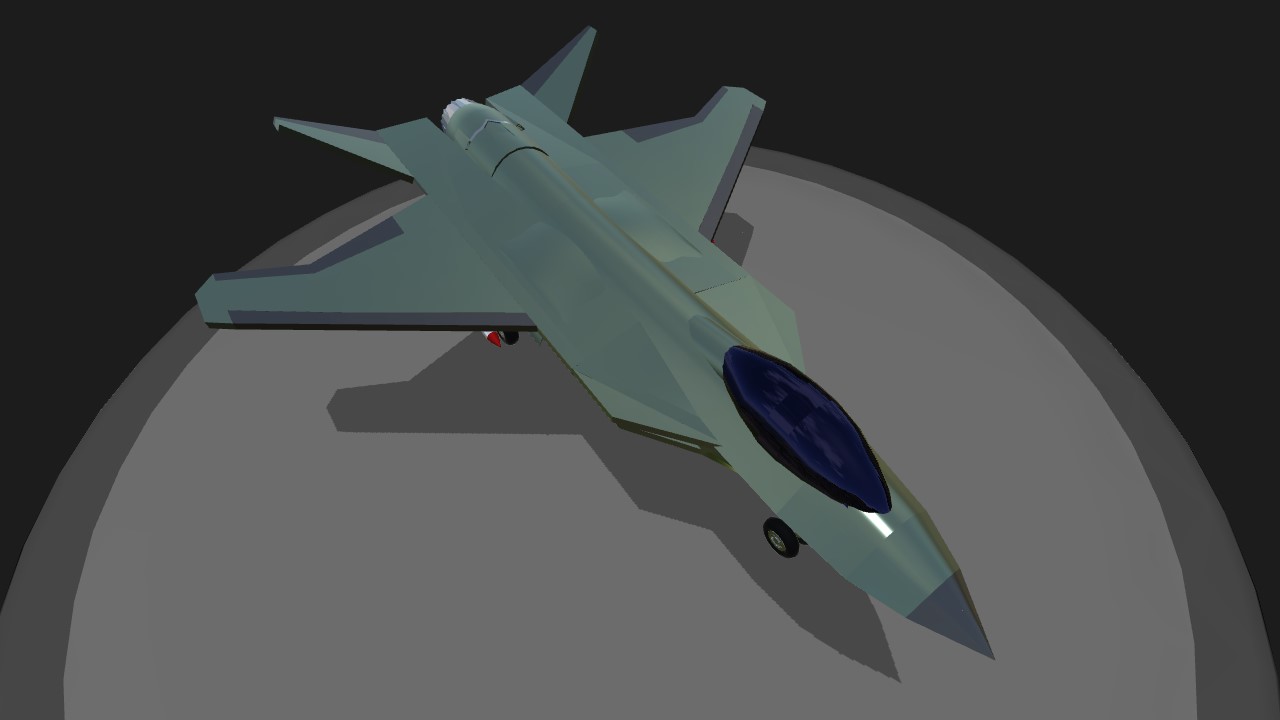 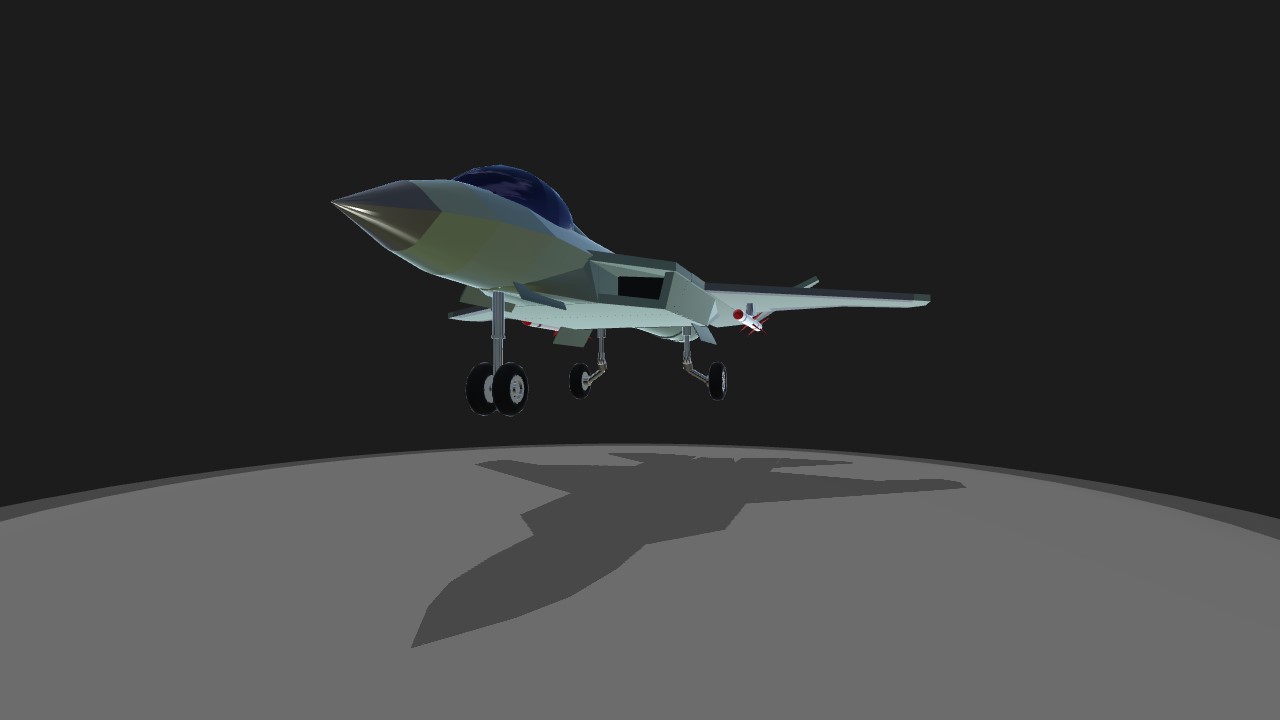 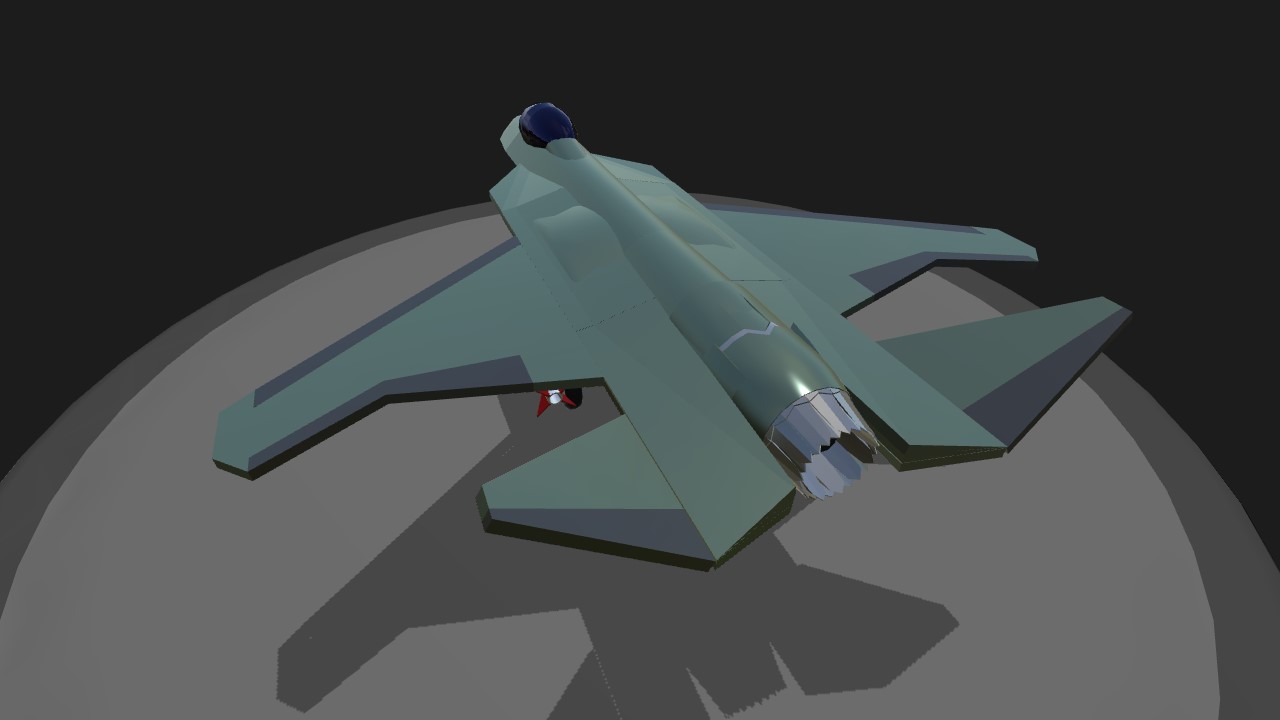 The JSF program has produced one of the world's best known aircraft in the F-35, and amongst aviation enthusiasts, the rival X-32 concept from Boeing is also familiar. However, back when the program was still the Joint Advanced Strike Technology program, or JAST, there was actually a third competitor from a three-way coalition. British Aerospace, McDonnell Douglas, and Northrop Grumman worked together on a striking concept of their own.

Building on BAe's work on a potential Harrier replacement, their entry performed well, but was ultimately deselected due to overly complex requirements for the VTOL B version.

I've armed this externally, which runs somewhat counter to the ethos of the JSF, but it's intended for use in RyneKuczy's Modern Fighter Challenge. 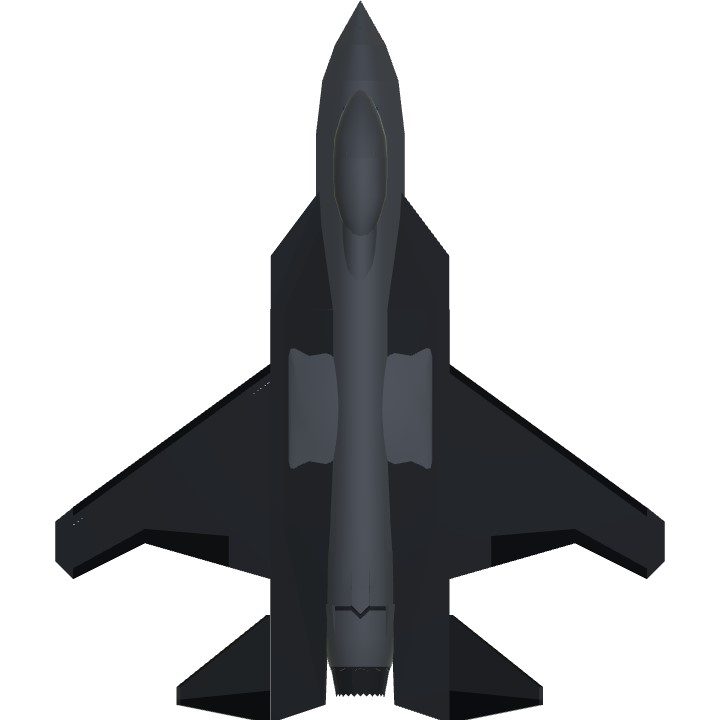 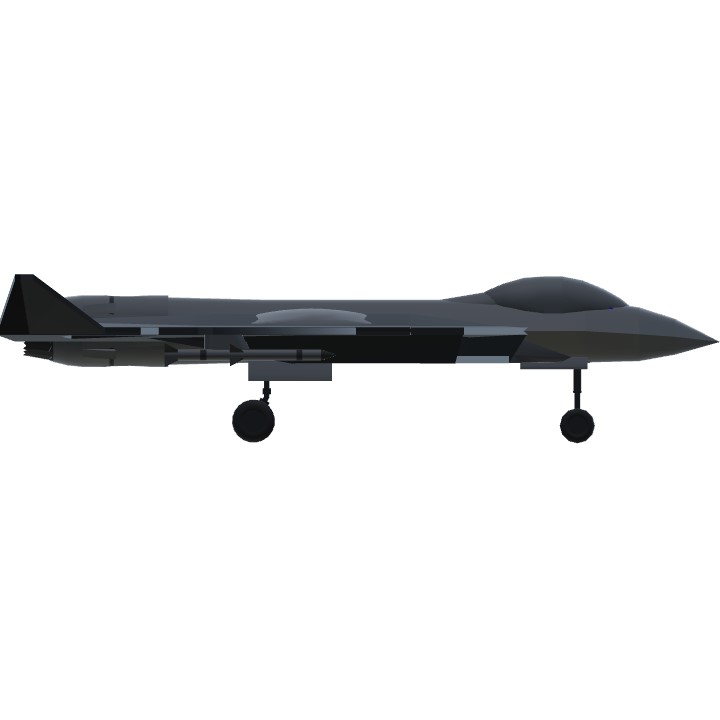 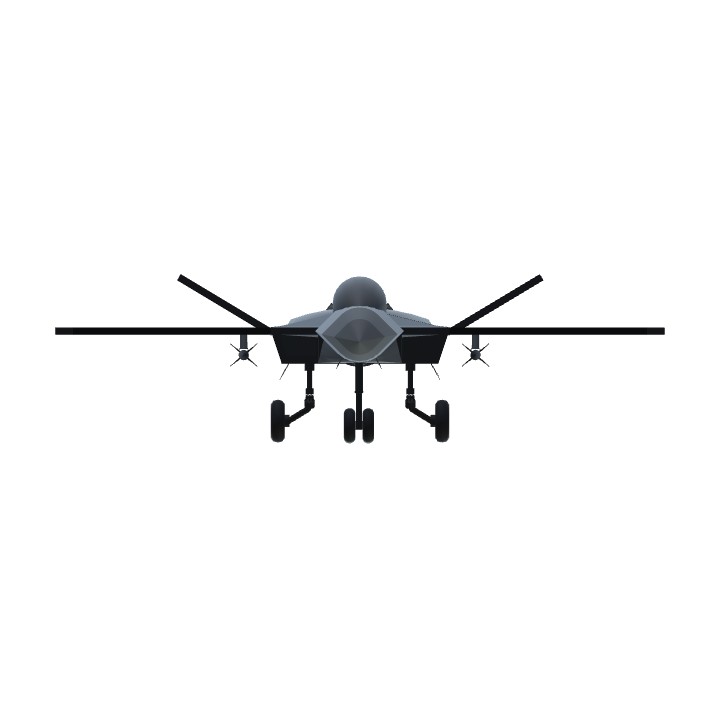