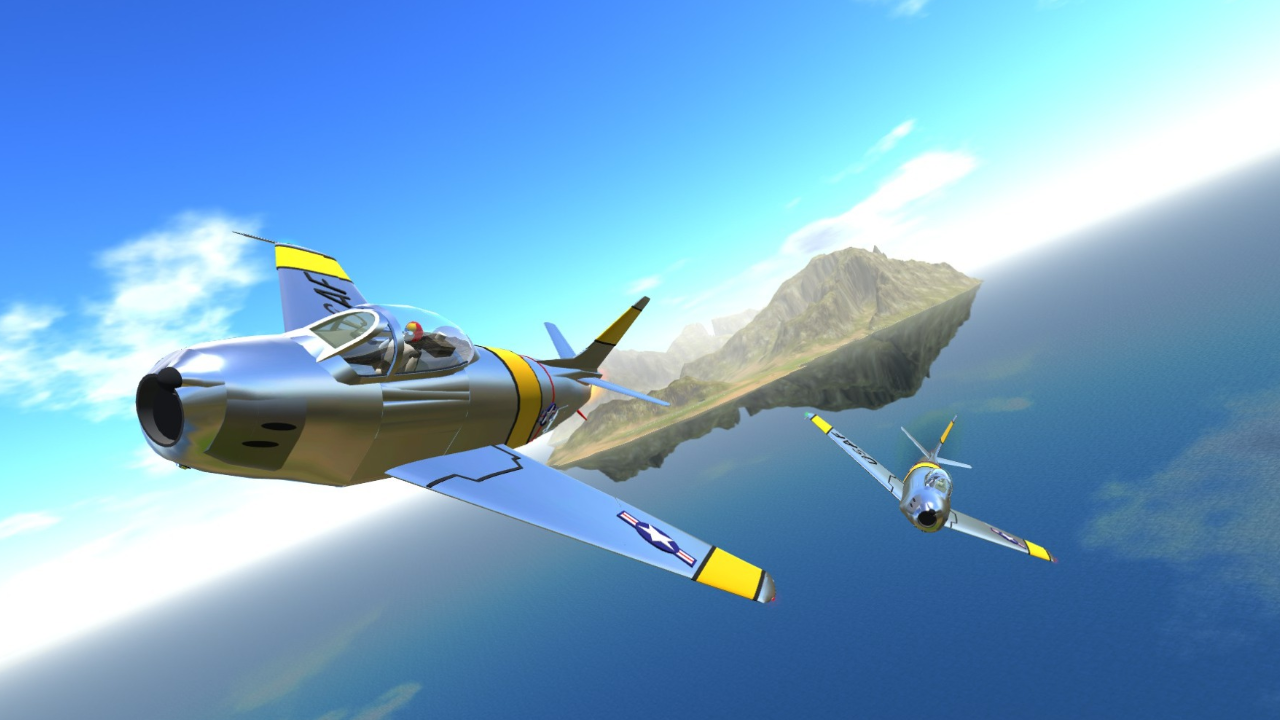 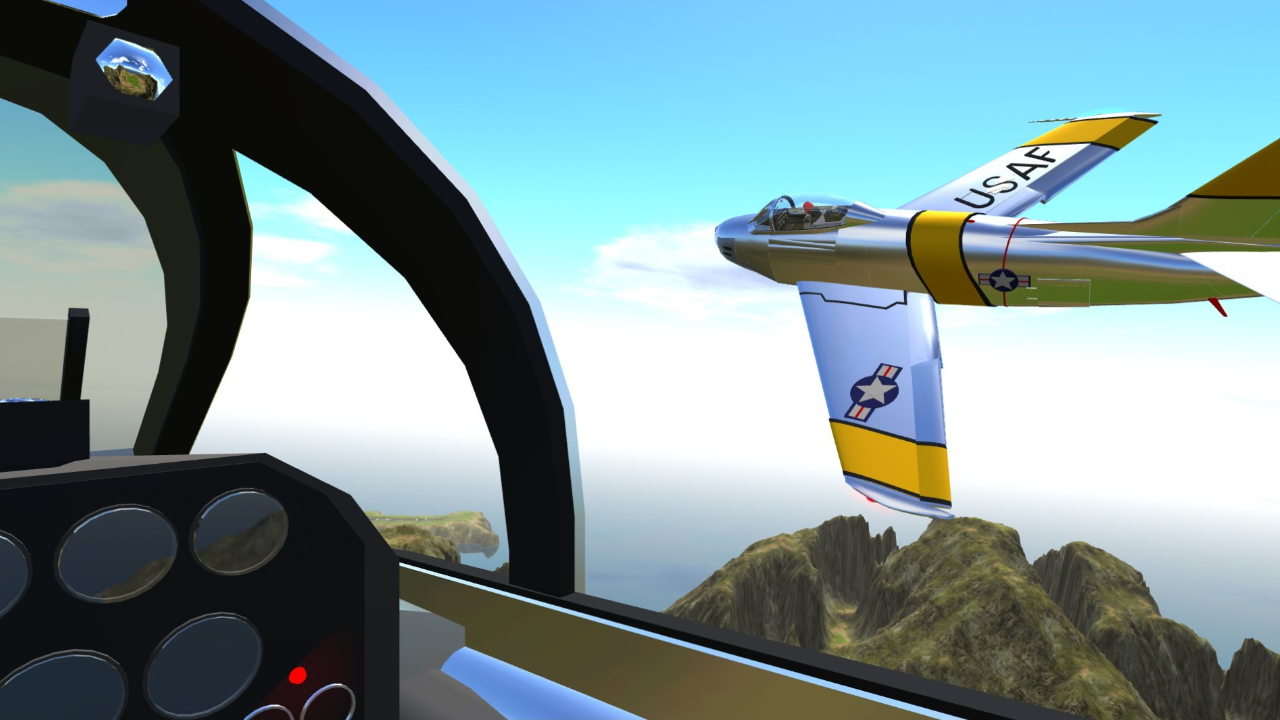 One of the rarest if not the rarest Sabre to see combat is here in the sky of Simple Plane!!!!

Nothing much to say, detailed replica is not my thing my hair already falls off I don't have to pull them out of frustration lol.
Forgive me for the decals quality because I want to start to make my own somehow.
To make up for it I've add some feature here and there so you can enjoy flying it as much as I do. 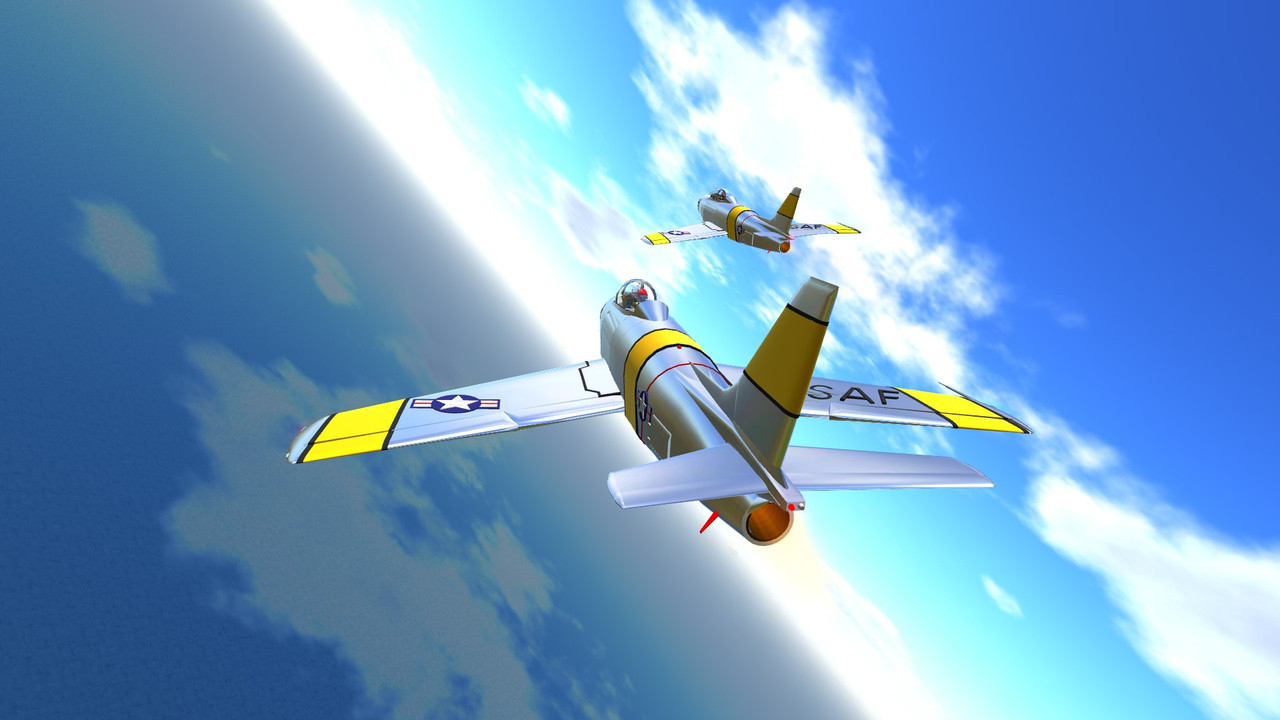 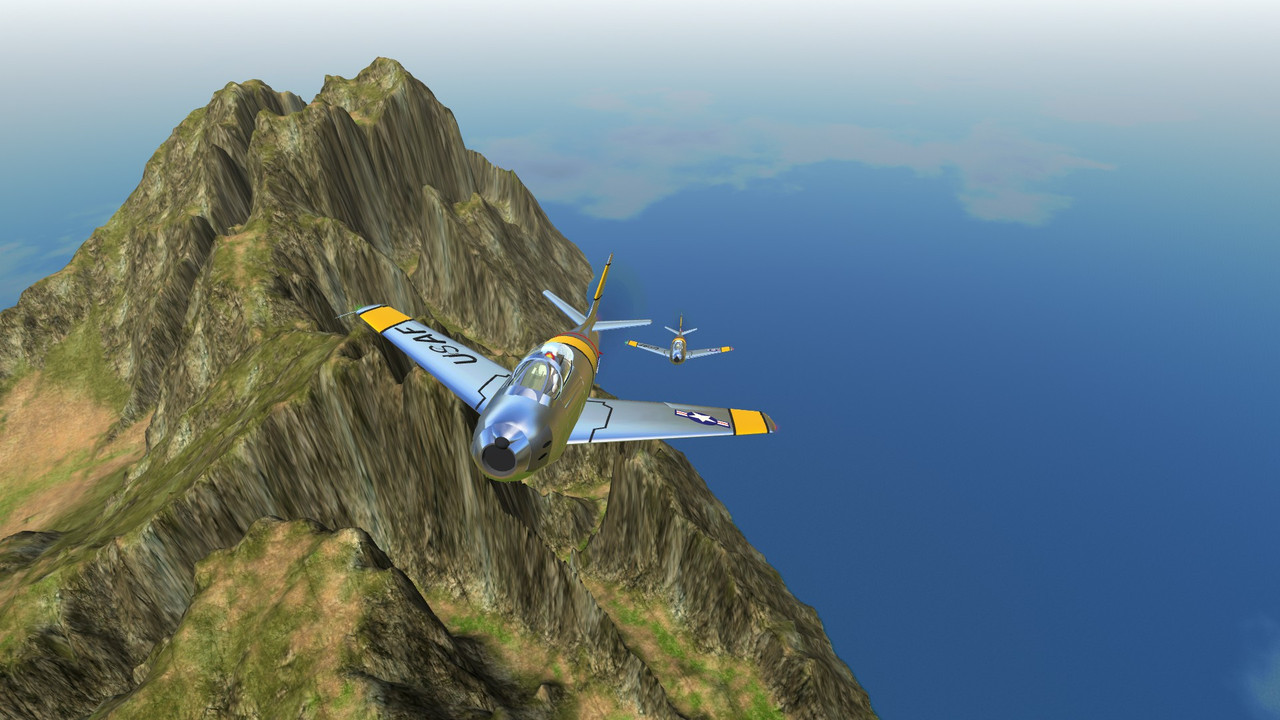 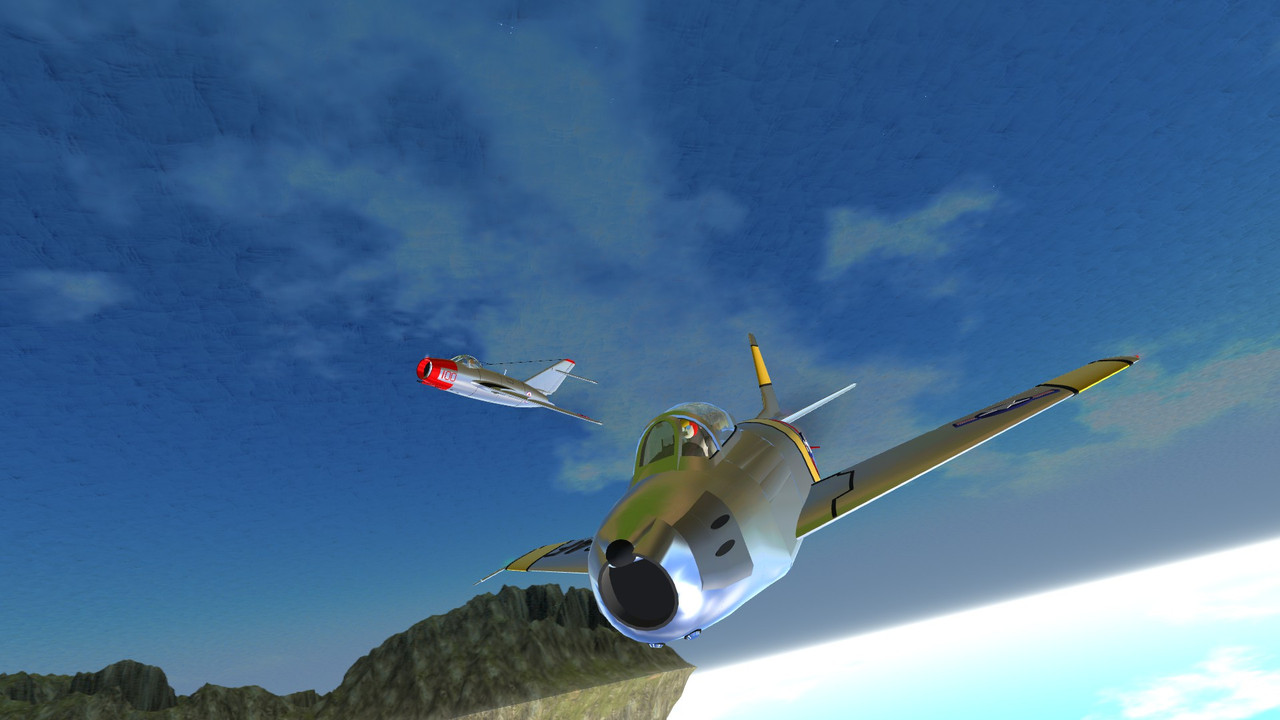 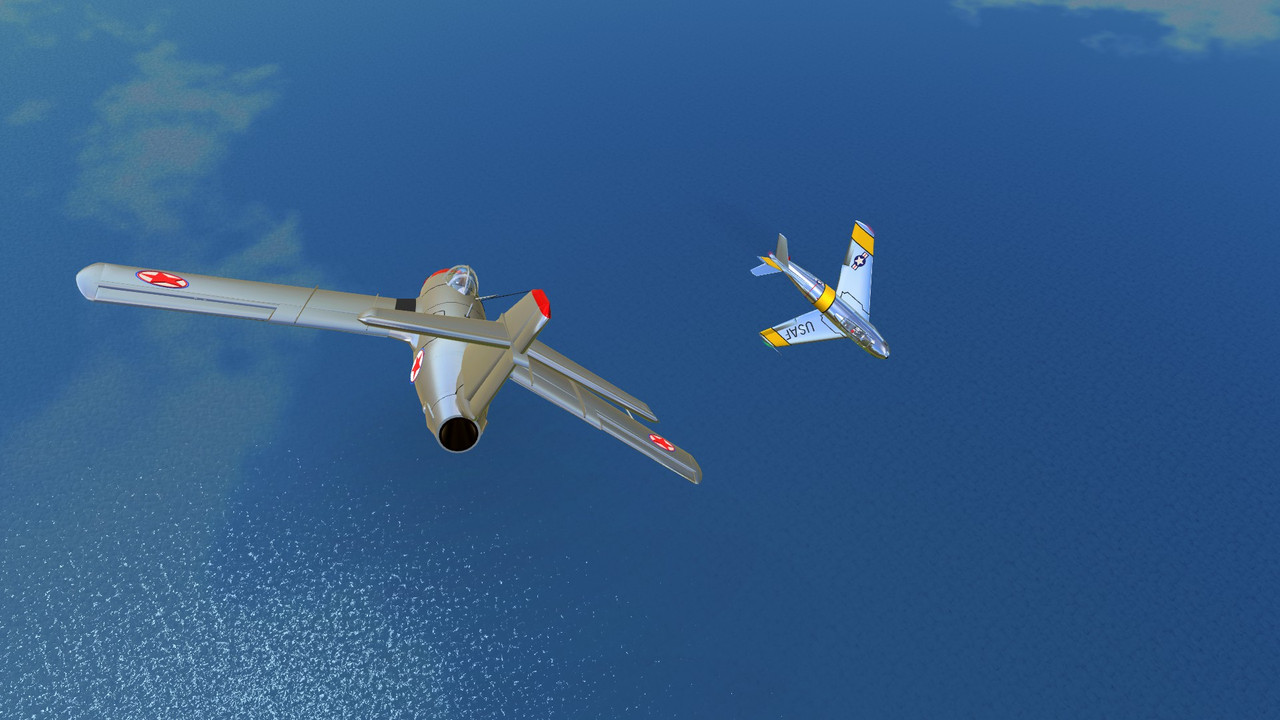 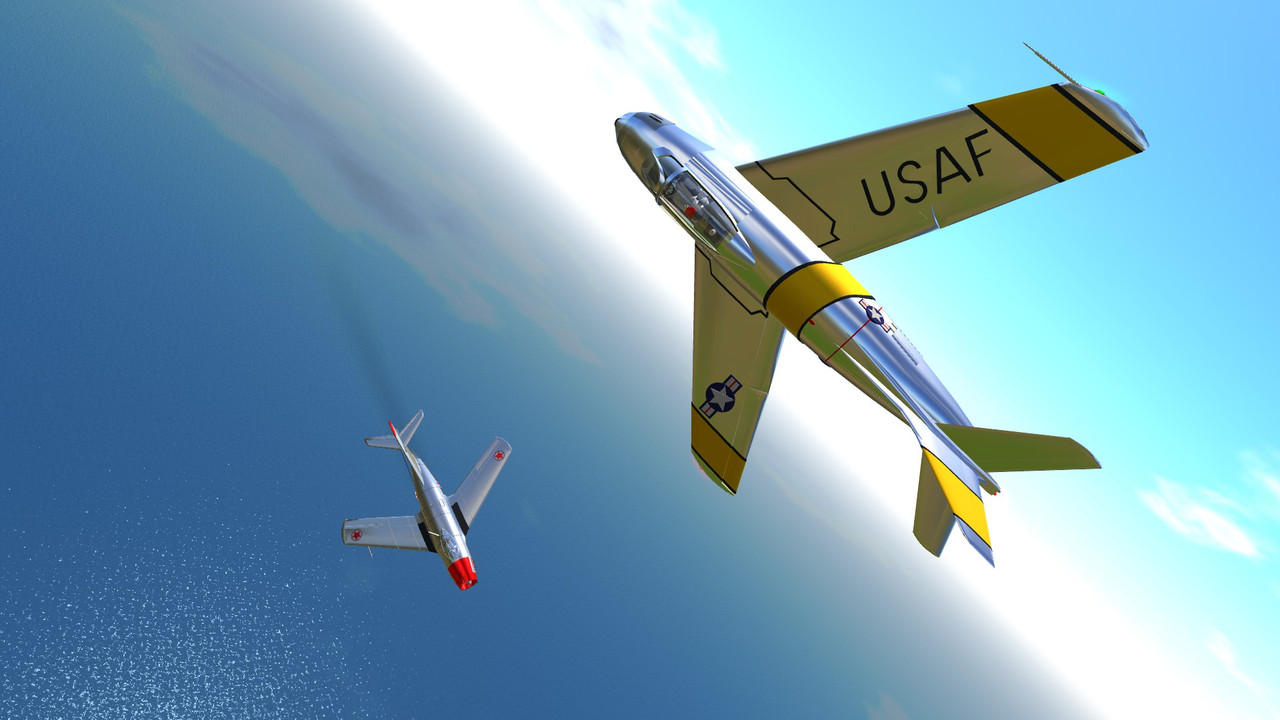 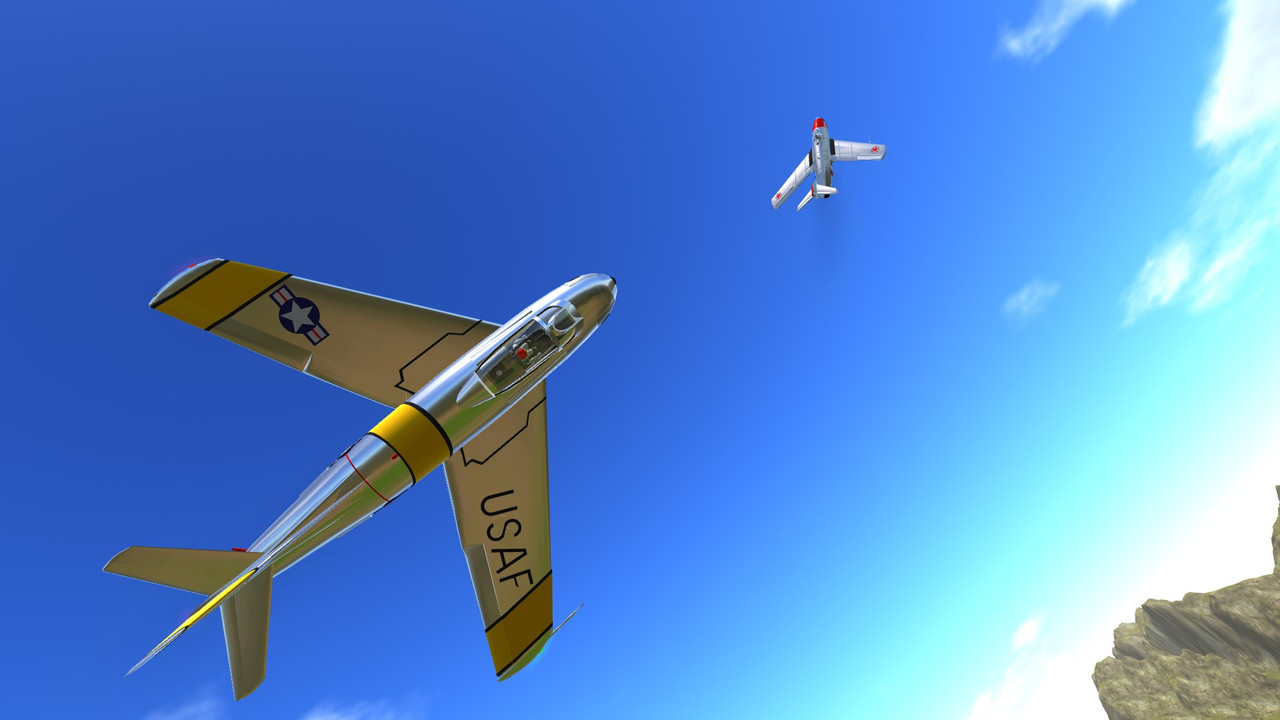 The Project "Gun-Val" is an attempt to buff up the firepower of the Sabre. Even though the six 0.50-inch machine guns of the Sabre had a high rate of fire, one of the primary complaints by Sabre pilots was that these guns really didn't pack enough punch to ensure a kill of every MiG that got into their gunsights. The MiG-15 was actually a fairly robust aircraft, one which could sustain a considerable amount of damage and still keep flying. About 2/3 of the MiGs shot by the Sabre actually made it back to their base.
Four F-86E-10s (serial numbers 51-2803, 2819, 2826 and 2836) and six F-86F-1s (serial numbers 51-2855, 2861, 2867, 2868, 2884 and 2900) were pulled off the North American assembly line and fitted with a quartet of T-160 20-mm cannon and redesignated F-86F-2-NA. The T-160 guns were belt-fed and were capable of firing 1500 rounds per minute. The gun mounts had to be strengthened and the nose structure around the guns had to be beefed up in order to handle the extra amount of recoil.
The cannon-armed Sabre project came to be known as Project Gunval. Eight F-86F-2s were transferred to the 4th Wing in Korea in January 1953 for actual combat tests. The Gunval project was assigned to the 335th FIS, commanded by LtCol Vermont Garrison. They fight over the North Korean sky for about 4-5 months before the test was complete and ultimately assigned to the Colorado Air National Guard "Minutemen" aerobatic team.
The test data of GunVal lead to the development of M-39 20mm cannon which found it's way to the F-86H and some Century Series of supersonic fighters. 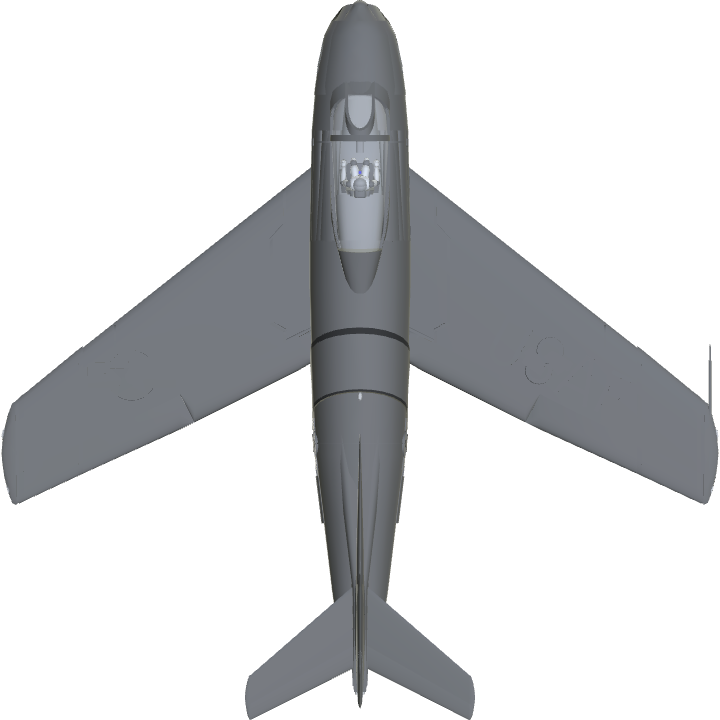 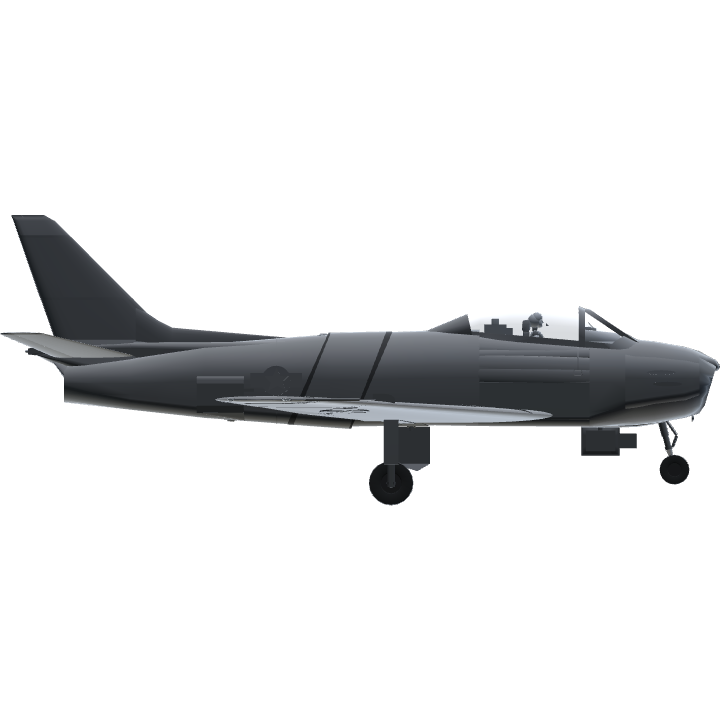 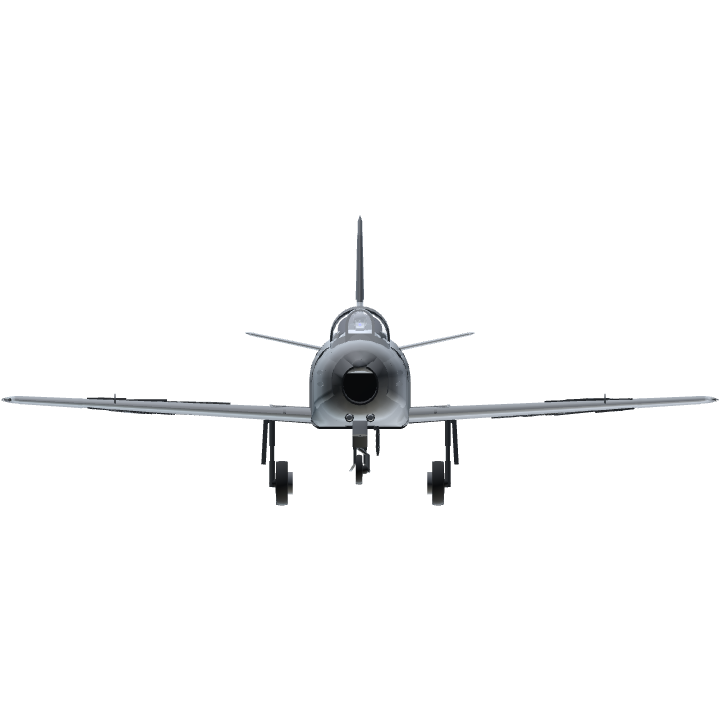