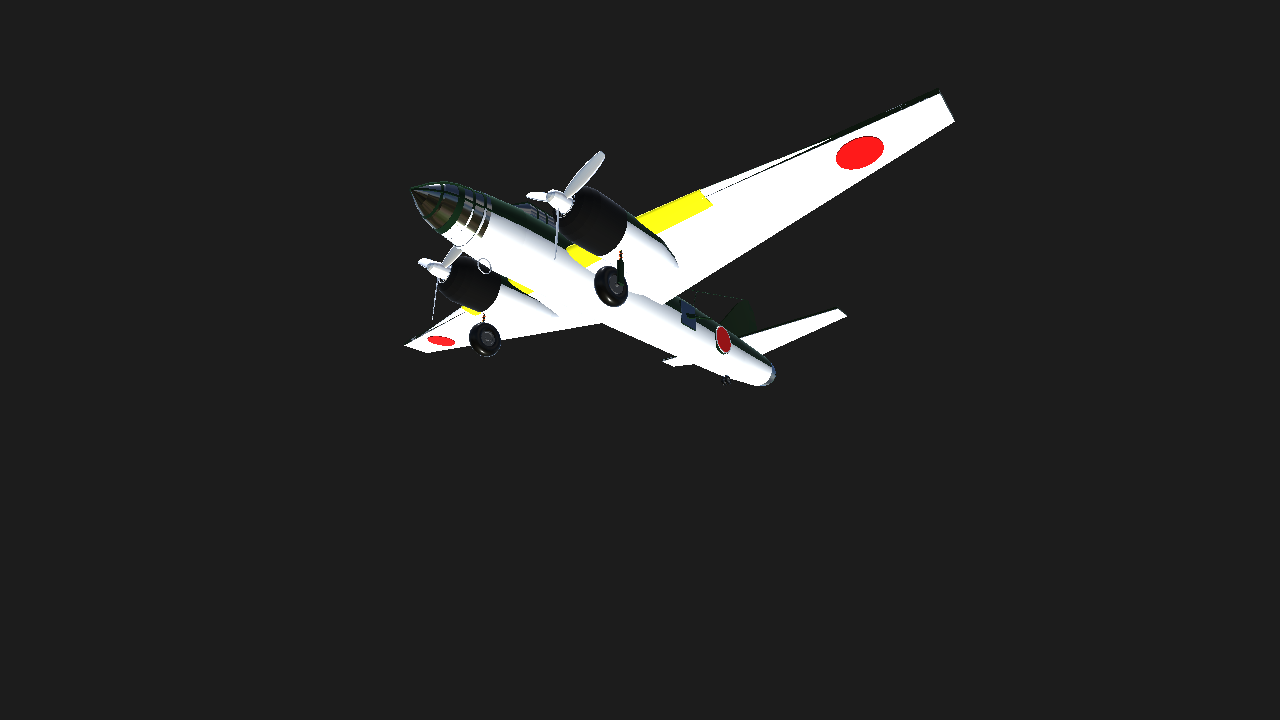 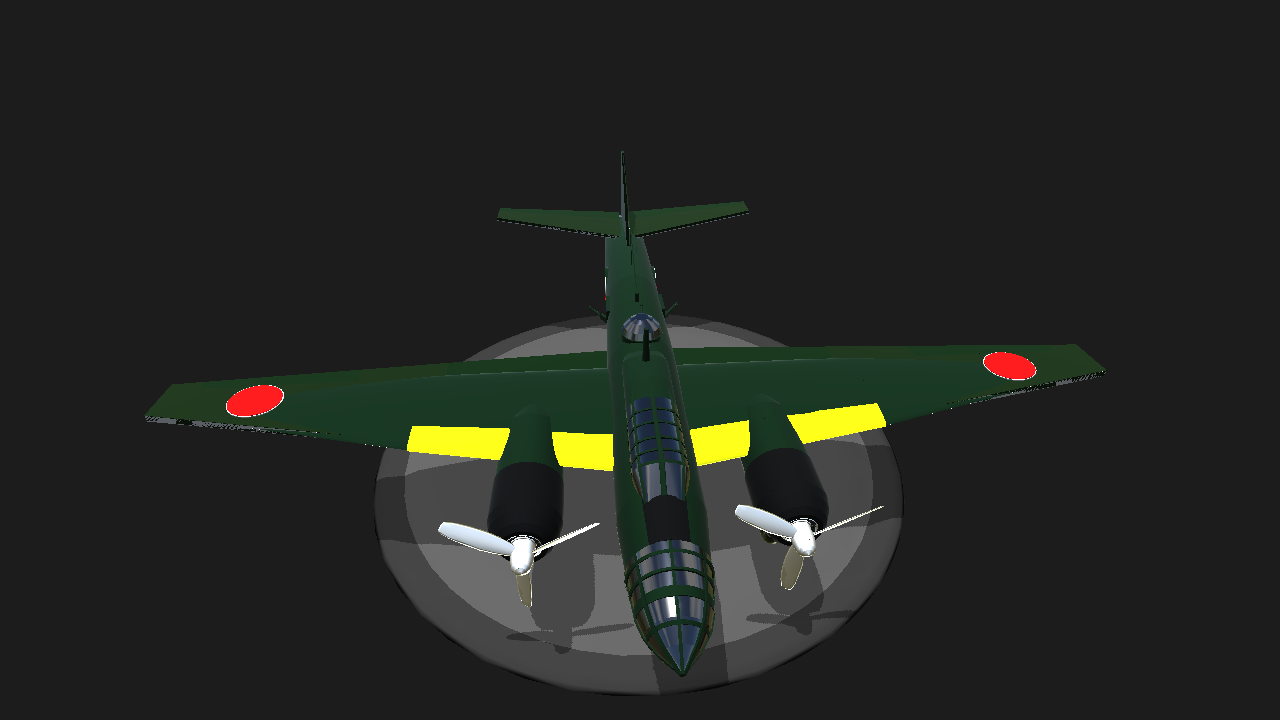 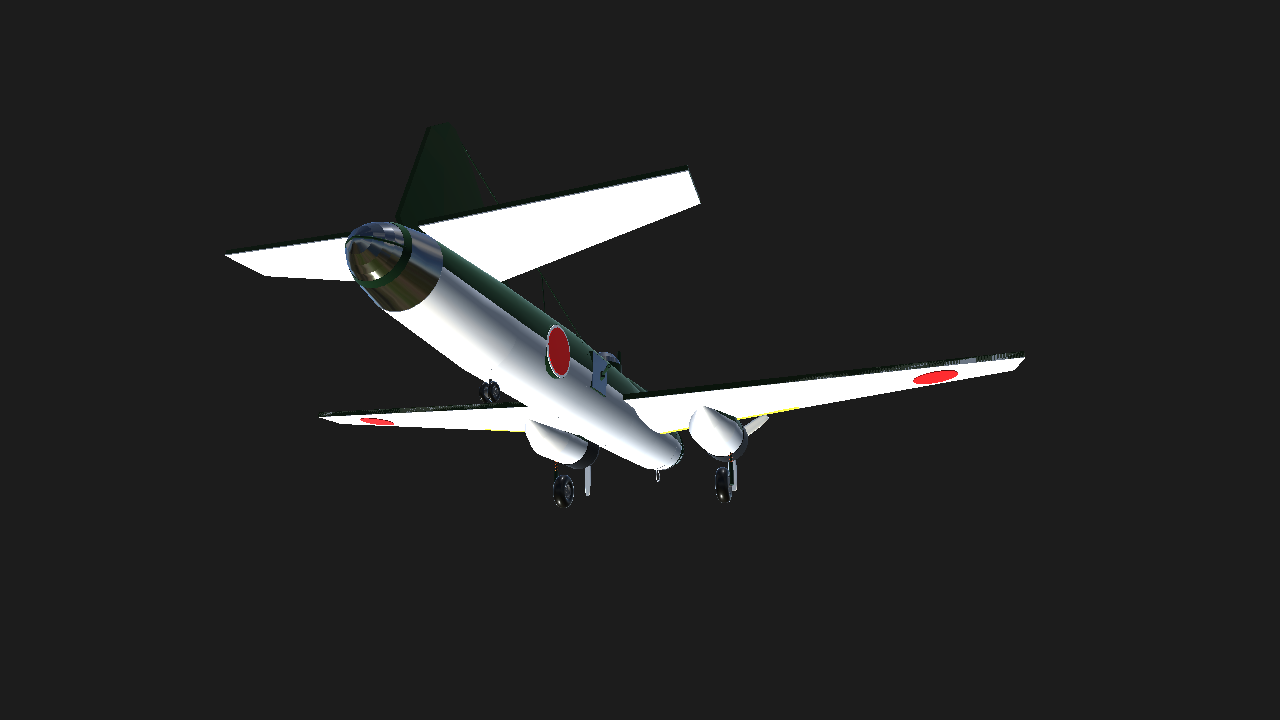 Designed with strict requirments to be the successor of the Mitsubishi G3m, the G4m boasted good performace, long range and some considered it the best land-based naval bomber of its times. The great range and performance was the sacrifice of survivavility, the G4m barely had any armor and self sealing fuel tanks. It was called by a "flying lighter" by US pilots and AA gunners because it was so easy to set it on fire.

Despite all of its flaws its flaws it was used by the IJN until the war ended. The G4m was famous for sinking the HMS Prince of Wales and HMS Renown. In addition to that, Admiral Isoroku Yamamoto's G4m was intercepted and shot down when he was on his way to visit airfields to lift morale

Numerous machine guns for self defence

do not use mirror mode in this plane, the cockpit is not centered 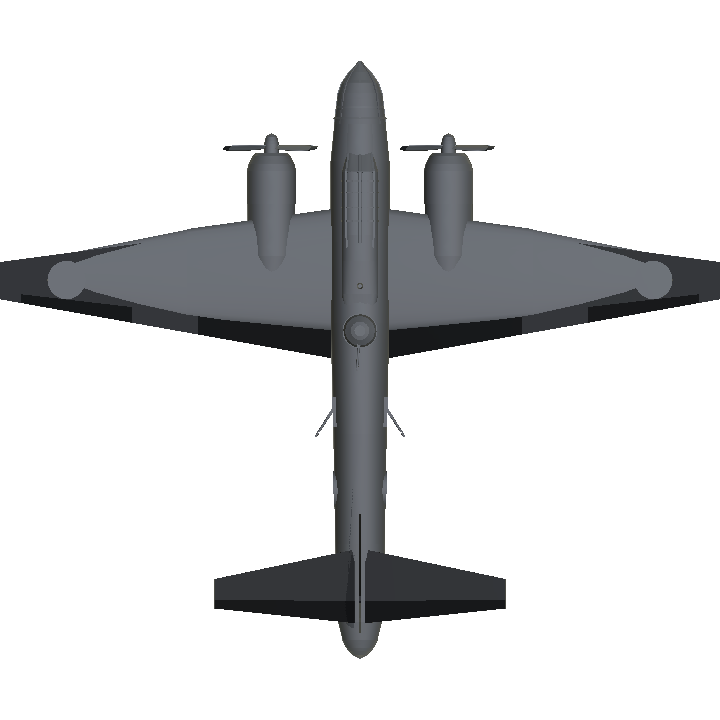 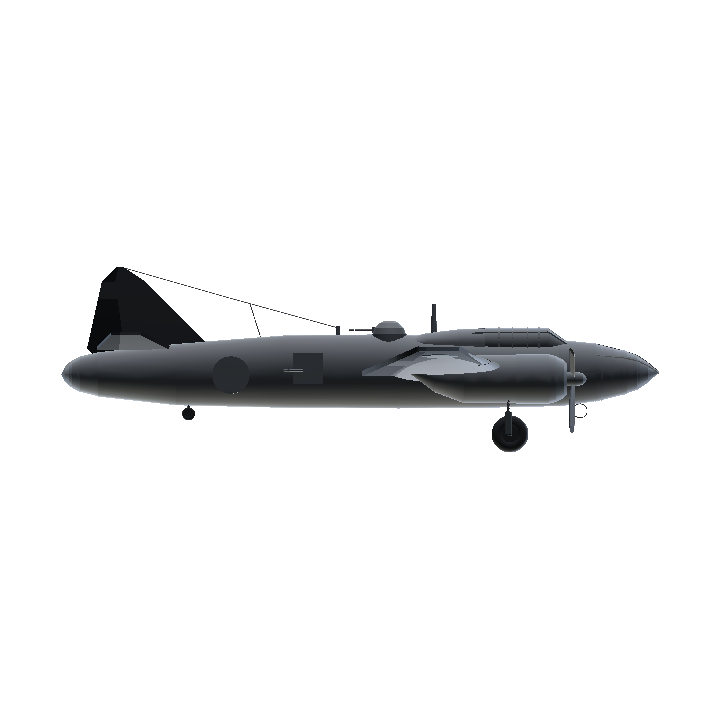 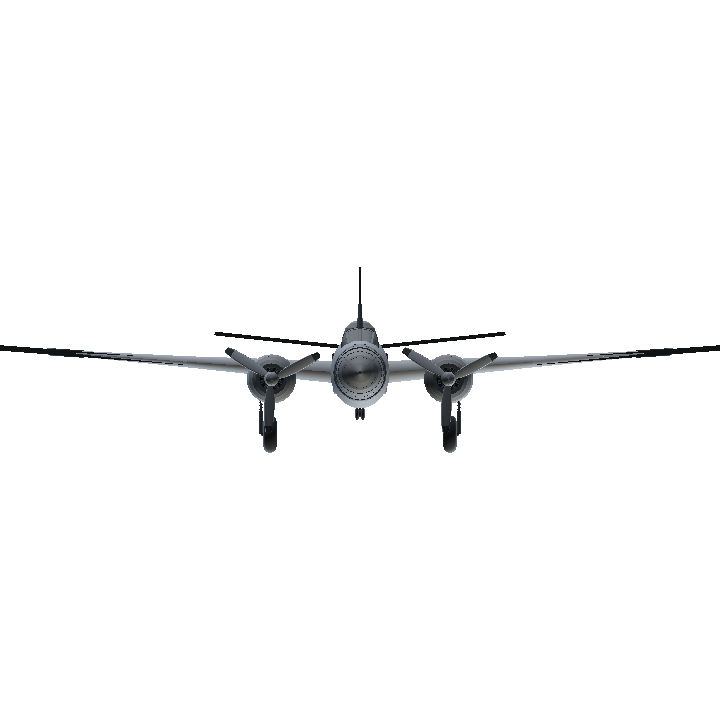