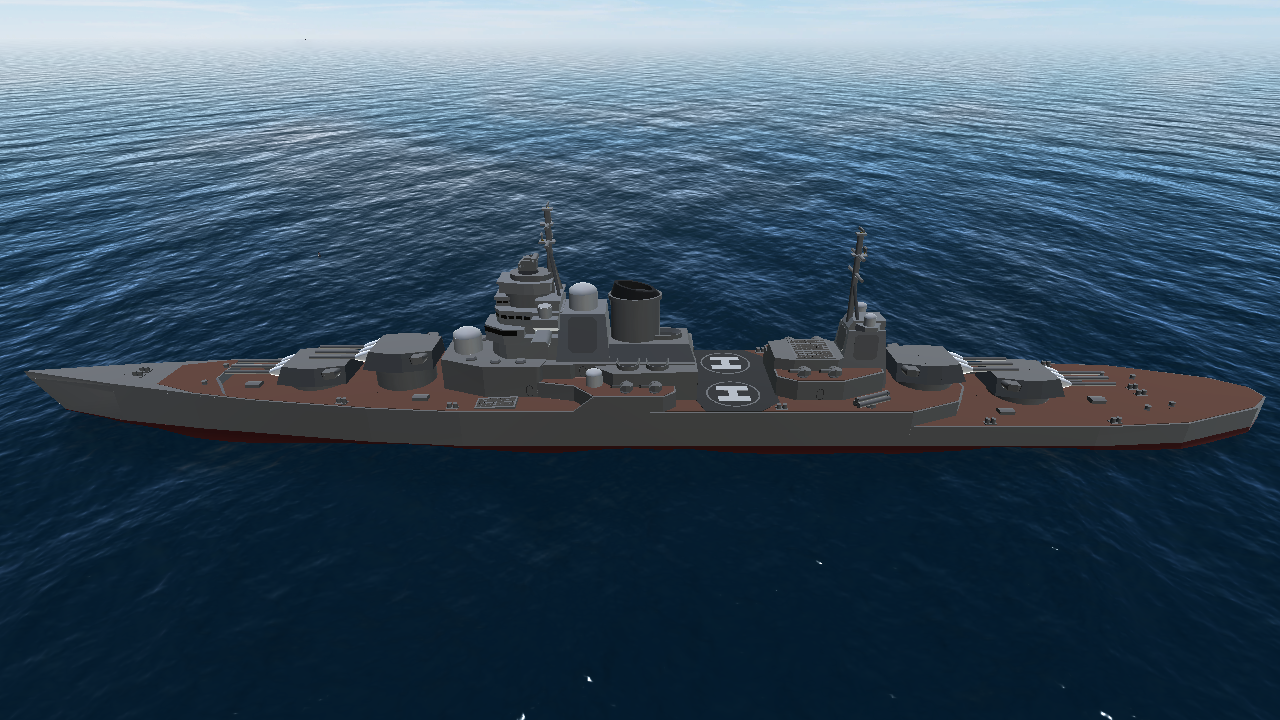 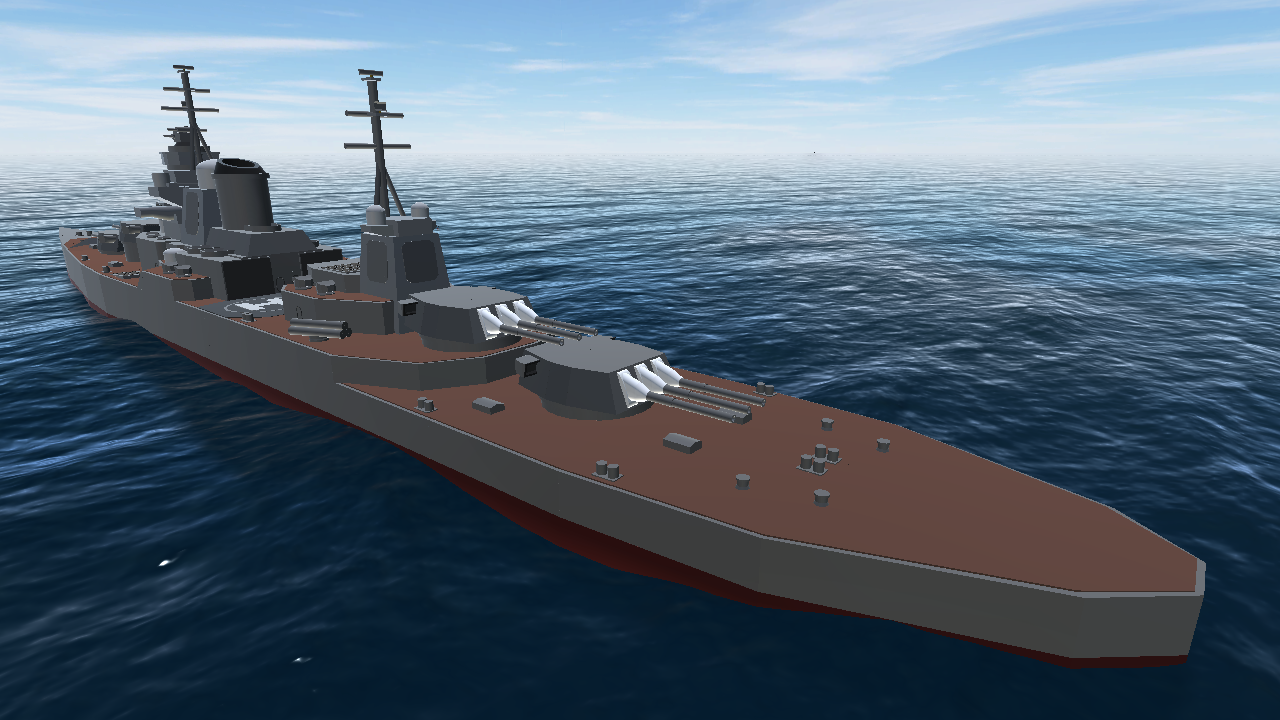 The Admiral Yuriy Valeryevich Class Battlecruiser was launched in 1943 nearing the end of WW2. At the time, it was equip with 12x 10in Autoloading guns. Over a period of 8 years, 17 vessels were completed out of a planned 20. The last 3 unfinished hulls were converted to aircraft carriers. The vessels provided accurate fire support for landings on Hokkaido. Along with damaging and sinking multiple destroyers during its service.

With gun cruisers growing obsolete, the vessels were refitted with vertical launch ports. Rostov approaches Federation with the proposition to start development on railguns to refit gun cruisers with to give them an effective air defense role.

The vessels received heavy modernization in 2010 when their armor belts were replaced with CMF and installment of Fusion or Nuclear powerplants. With 9 of the vessels having their main batteries removed and replaced with air defense weapons such as the Deliverance Air Defense railguns.

-Throttle accelerates
-Yaw turns the ship
-(OPTIONAL) if the ship is too slow for you, activate AG7 for speed boost. 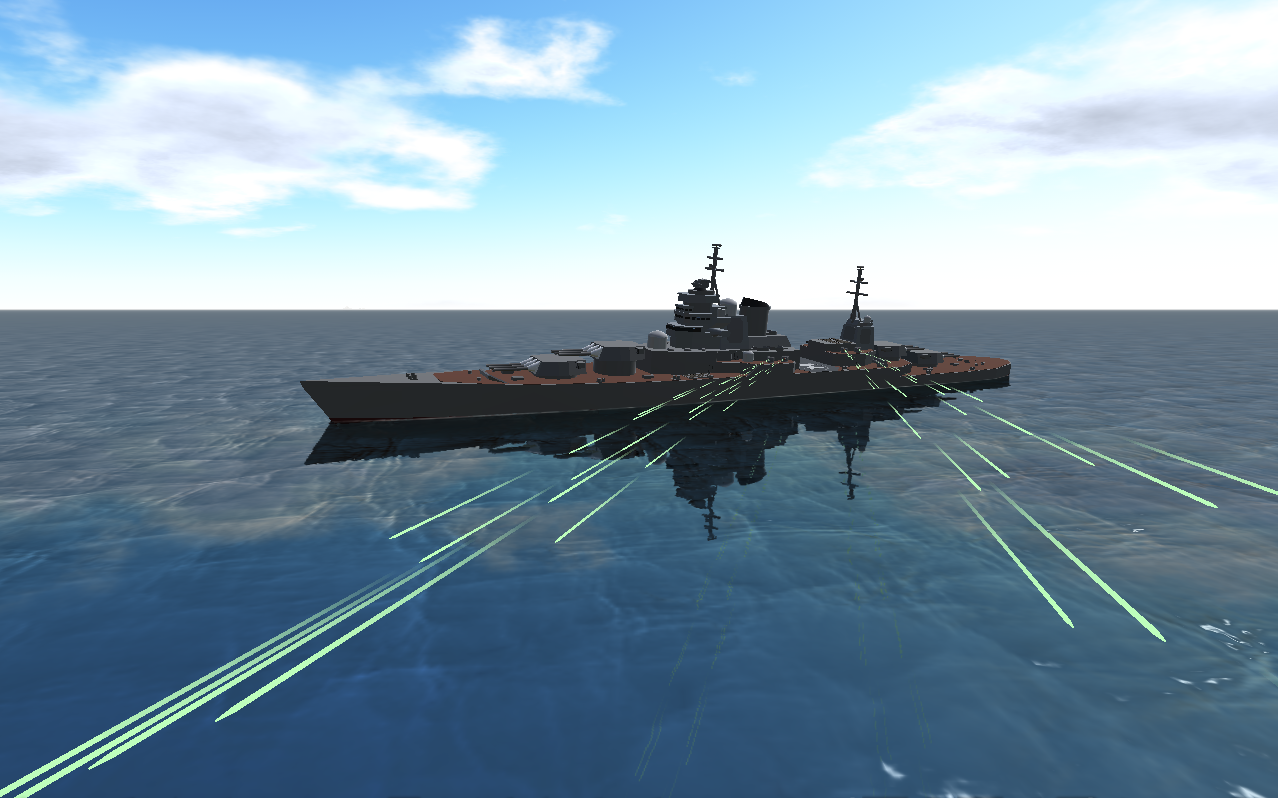 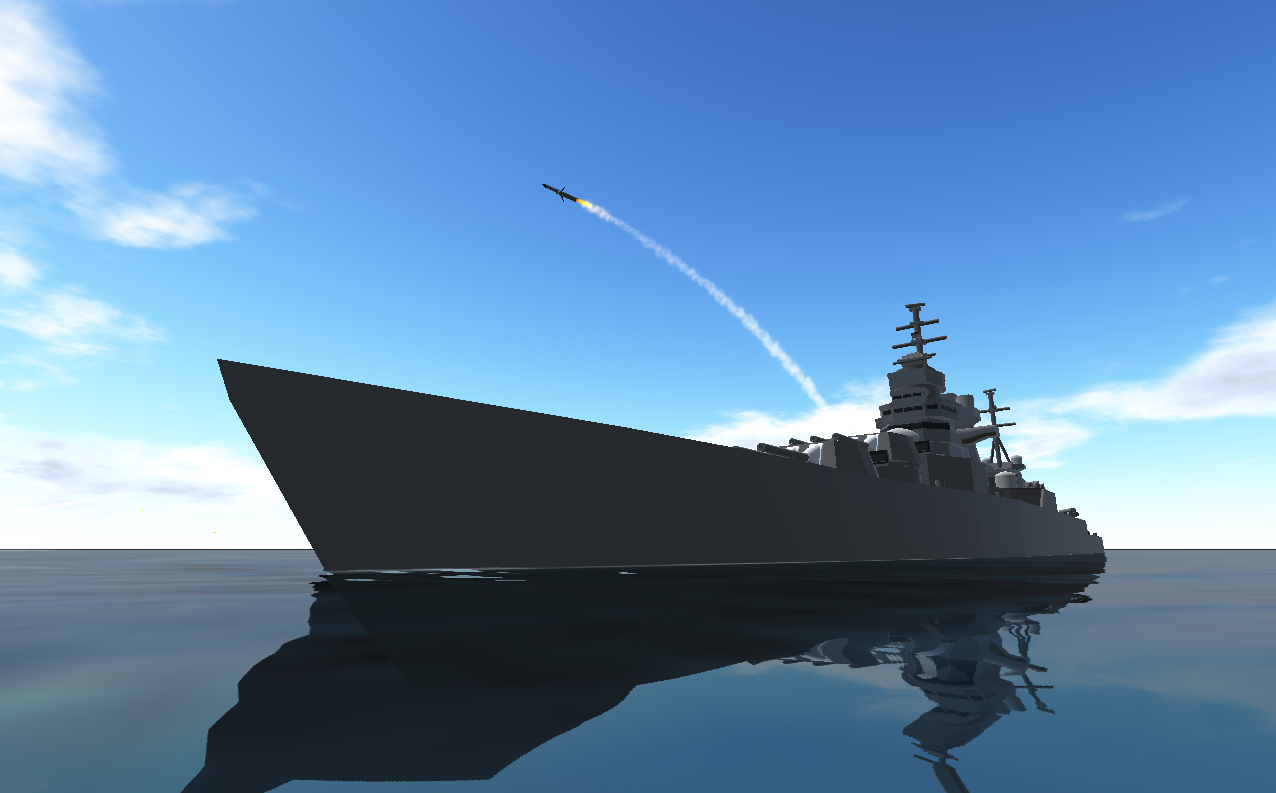 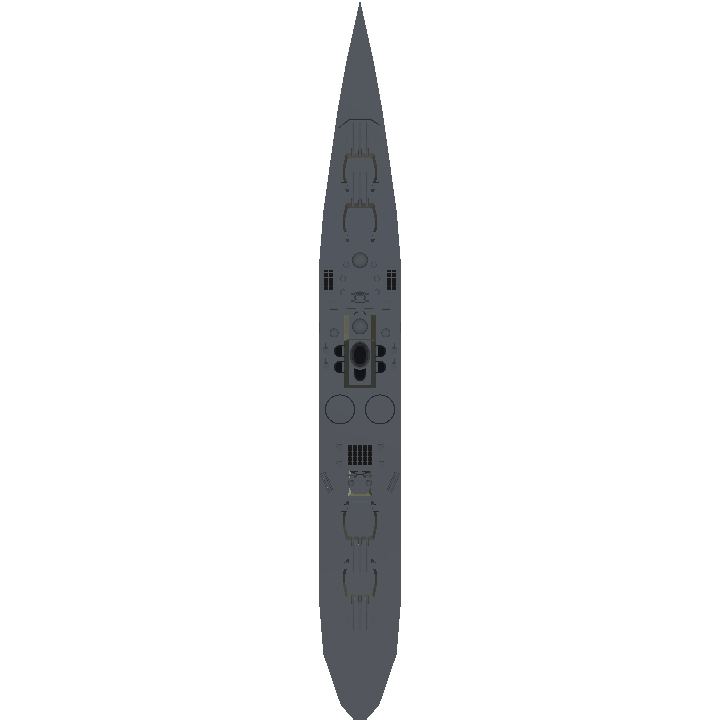 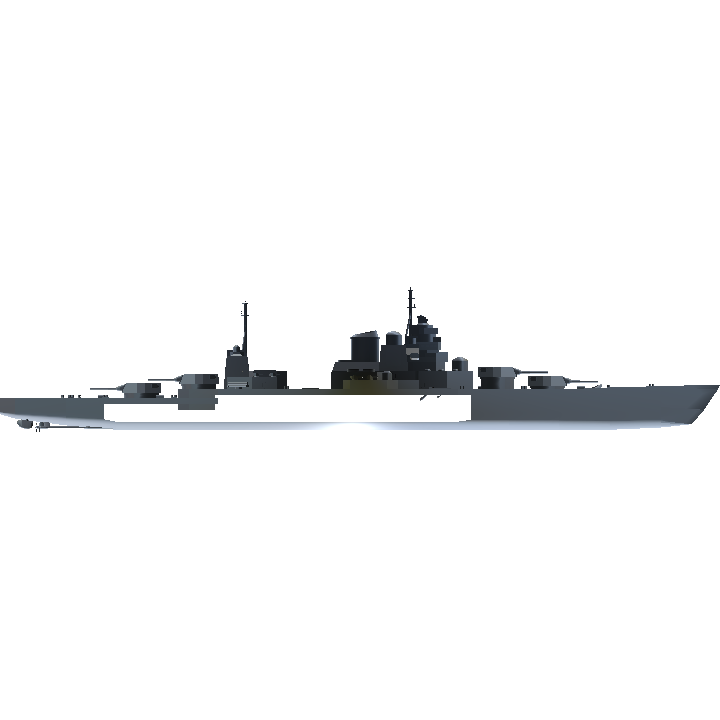 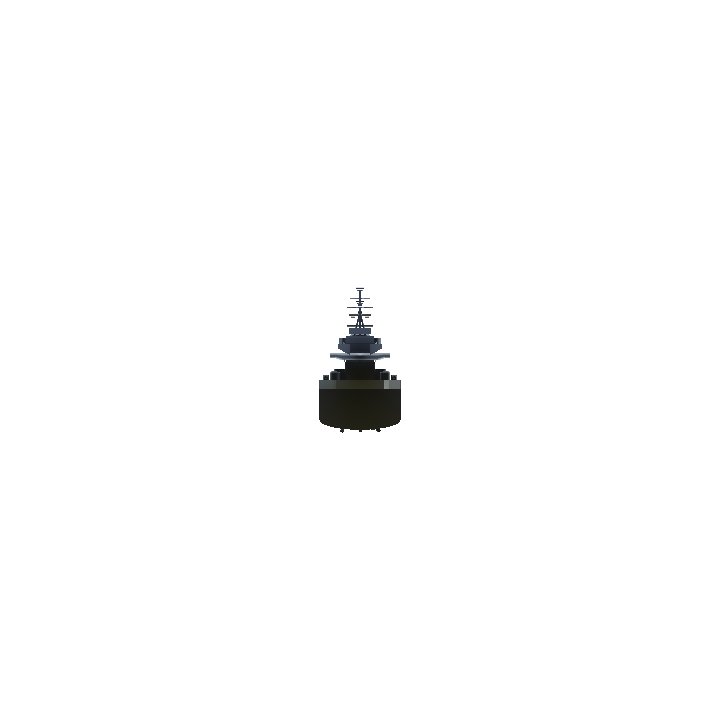