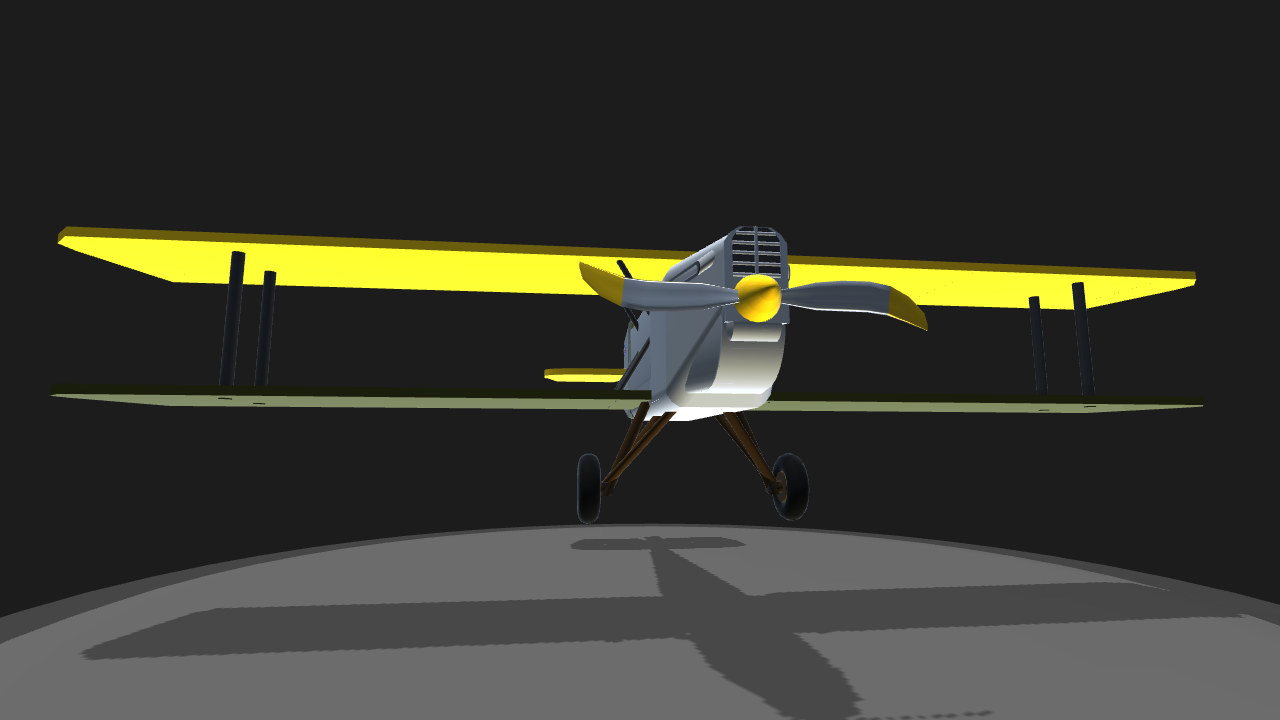 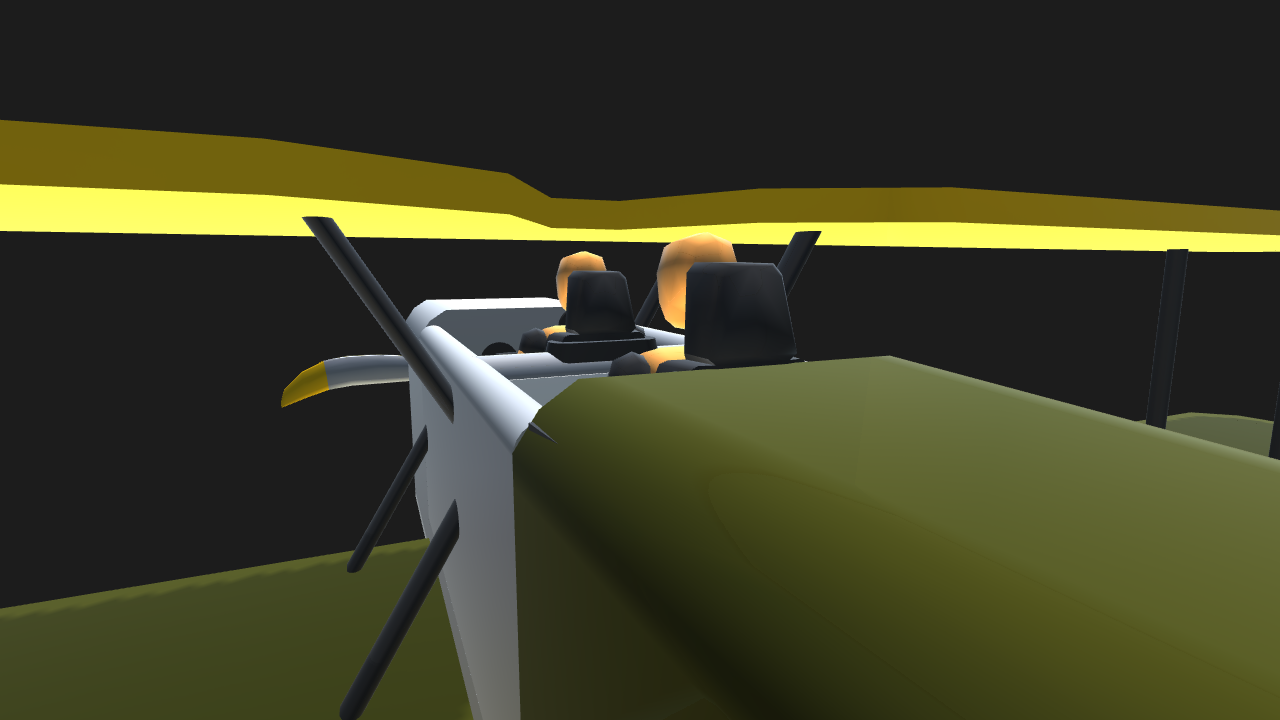 Hi guys, sorry I haven't been on, I really miss the site, but I just had to upload this. It is a 1-month collabration between me and BritishNarwhal7.

The Douglas World Cruiser (DWC) was developed to meet a requirement from the United States Army Air Service for an aircraft suitable for an attempt at the first flight around the world. The Douglas Aircraft Company responded with a modified variant of their DT torpedo bomber, the DWC.

Five aircraft were ordered for the round-the-world flight, one for testing and training and four for the actual expedition. The success of the World Cruiser bolstered the international reputation of the Douglas Aircraft Company. The design of the DWC was later modified to create the O-5 observation aircraft, which was operated by the Army Air Service. 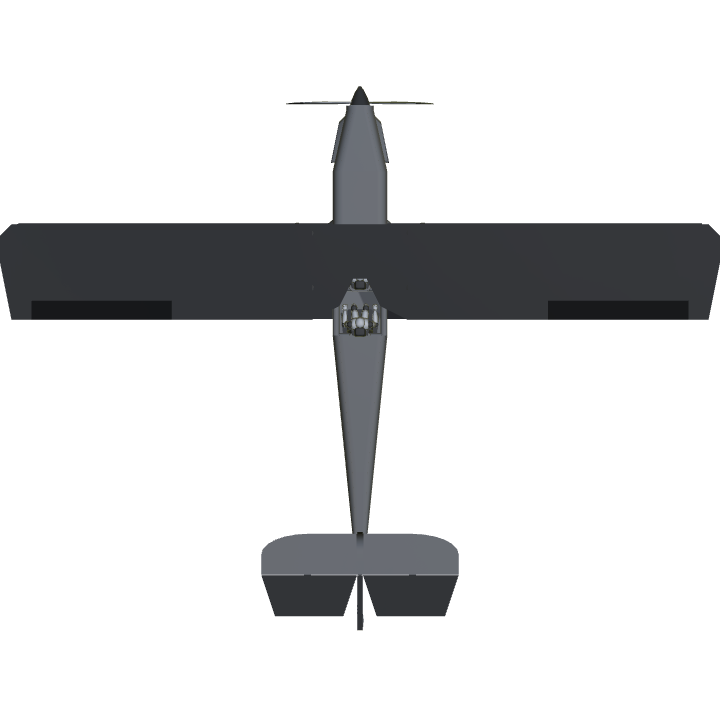 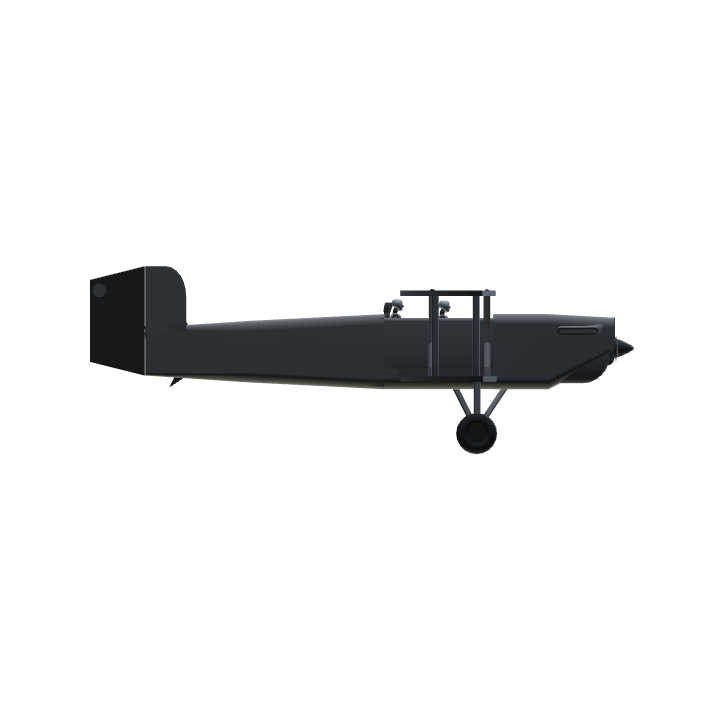 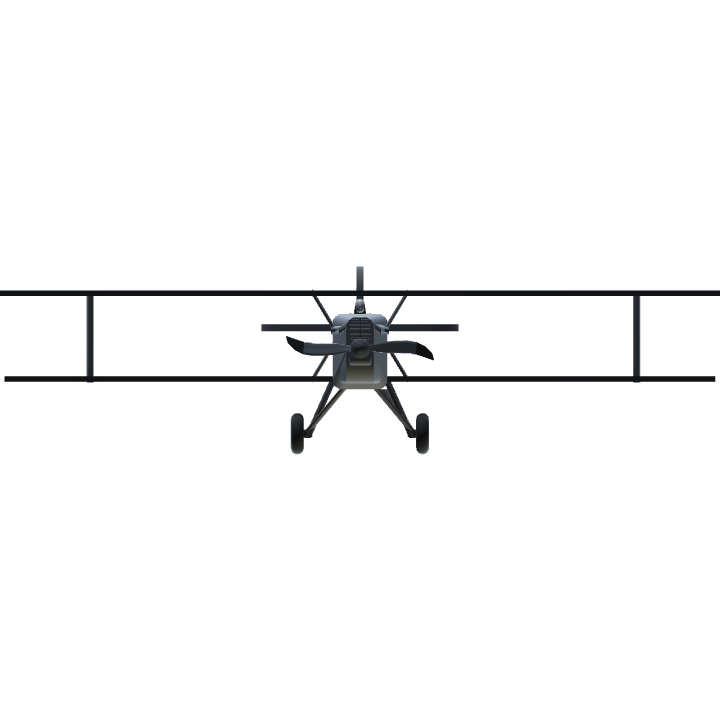