Ahhh, the Boeing 737-800, one of the most commonly used airplane of this day. This one though, has a few flaws that I cannot fix. One of which is the tailstrike at about 100 mph during takeoff, but it takes off at 200. I know you all are going to say, Lahoski107, just add weight to the front. Well I've tried and it just starts flipping around in the air. The second flaw is that that the nose of the plane looks like cancer, I cannot fix that either because when I try to move one part, the whole plane disconnects. The third flaw is the winglets, the color is just ugly asf for a Southwest 737. Other than that, I hope you all think the looks make up for the preformance. Thank You. 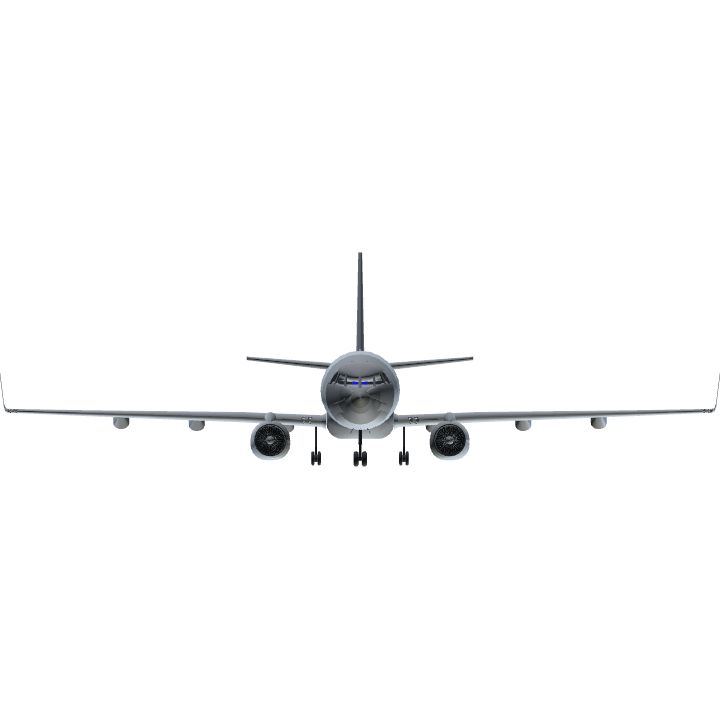