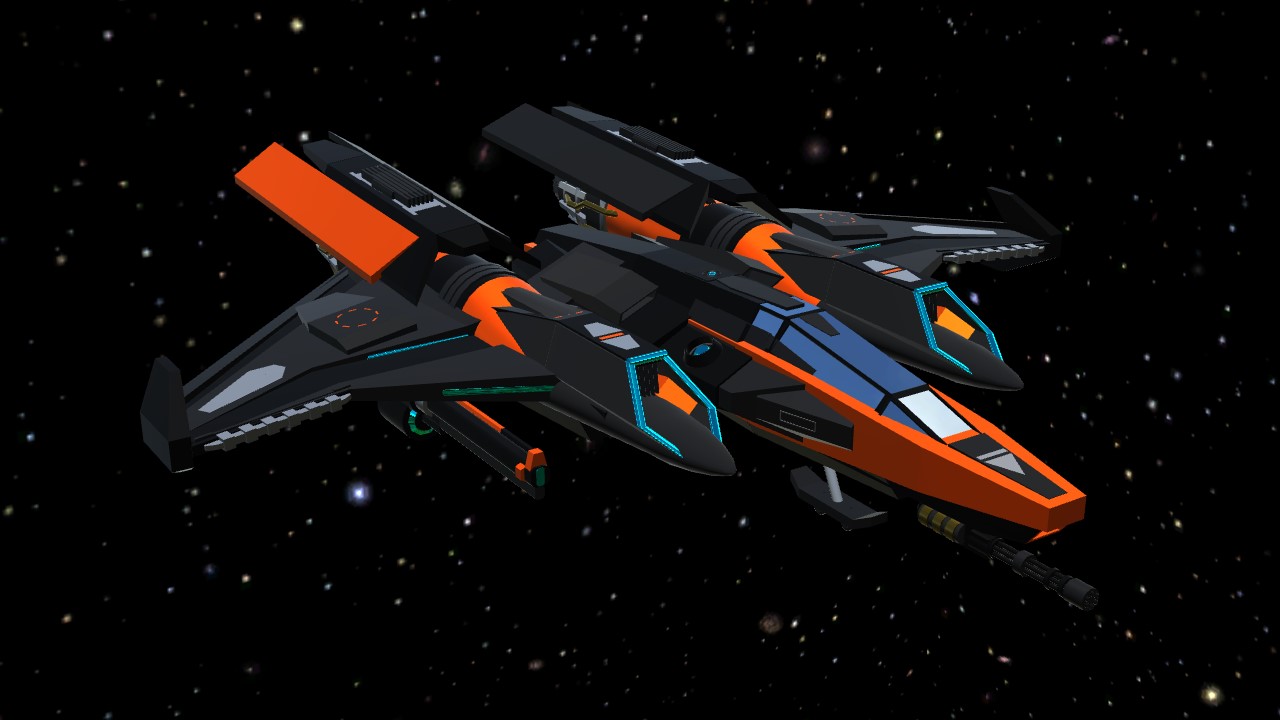 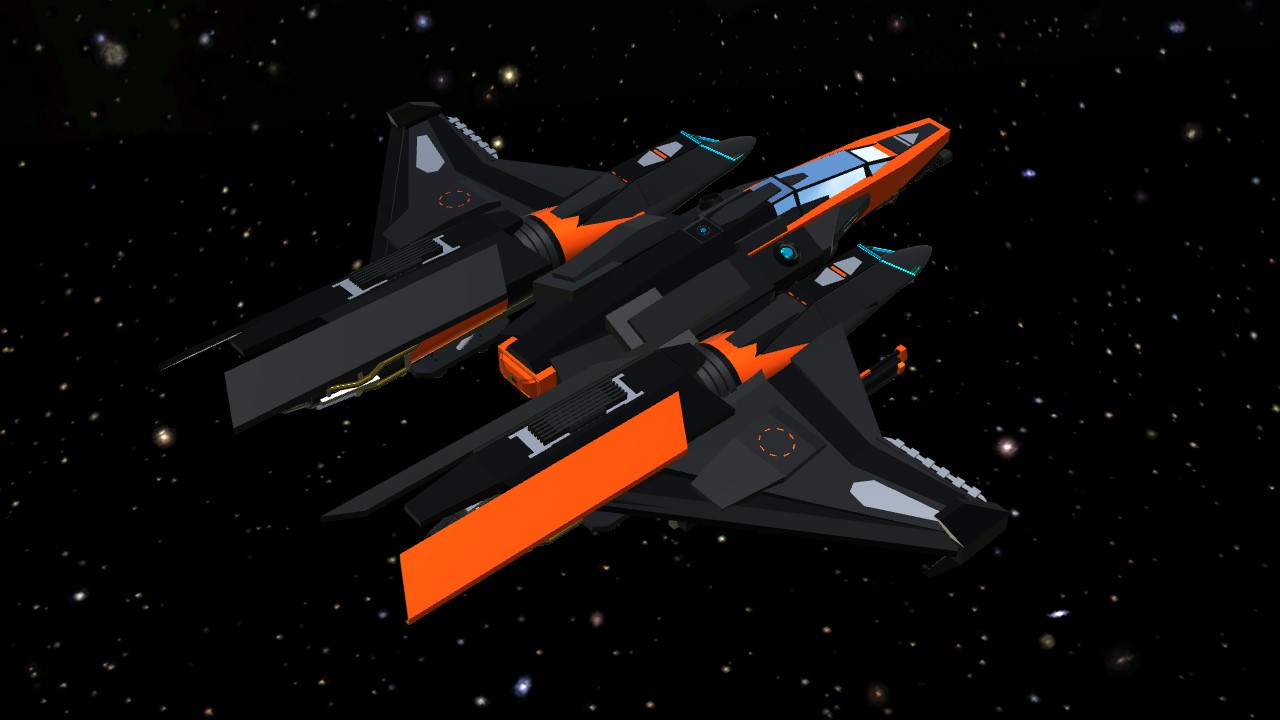 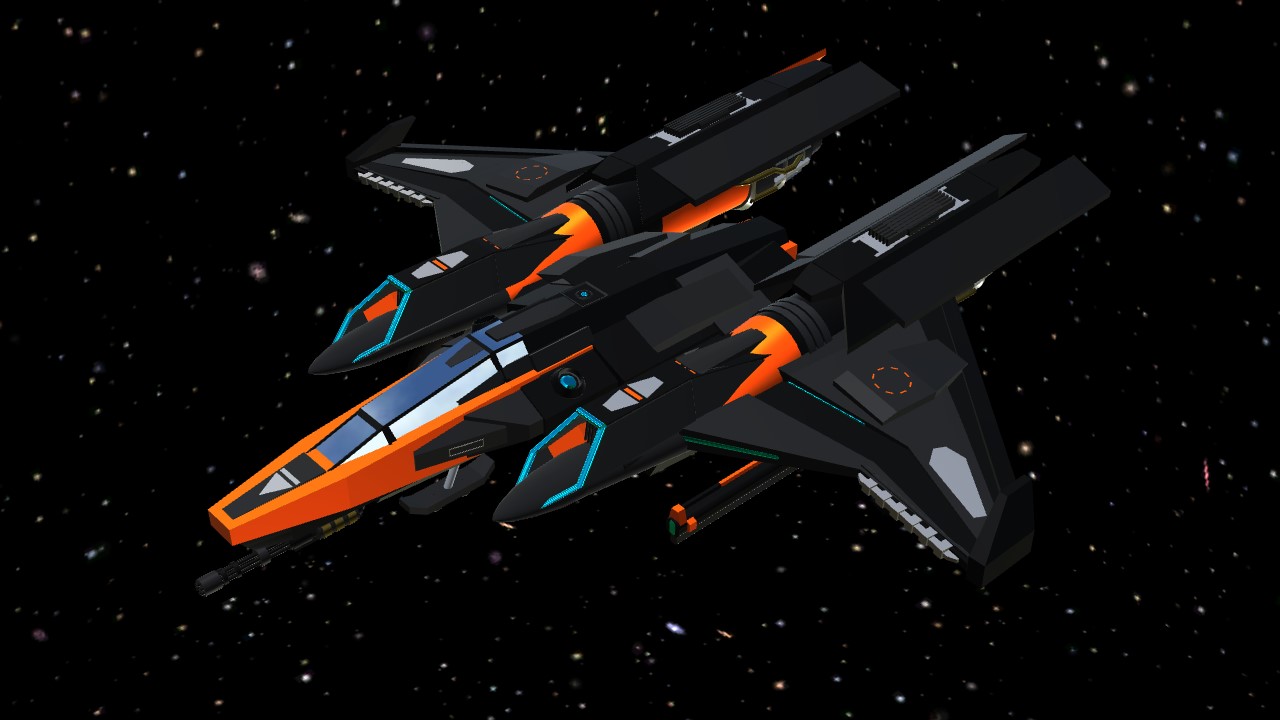 "The raven's blood flows free from thy wings"
- PLF ace pilot Ragen Bix after securing his 54th kill with his fighter.

Manufactered by the infamous outlaw conglomerate Timandra Aerospace in 3213, the DS-03 Ekali served as the primary starfighter of the Pan Liberation Fleet during the Fringe Rebellion. The Ekali was built specifically to counter the Continuum Defense Force's Raven, which was then most formidable starfighter at the time. The Ekali is a polar opposite of its technologically-advanced counterpart, with the Raven being more of a flying tank, and the Ekali being a glass sword. Despite its flaws, such as poor armor and shields, the Ekali proved to be one of the PLF's most valuable assets, as the spacecraft can be fitted to serve a number of roles ranging from deep-space recon to air superiority, close air support to even anti-capital bombardment. The Ekali comes armed with a 20mm ballistic autocannon and twin retractable micromissile pods as default, and comes with 4 additional stock pylons for external modules. This particular variant, piloted by Ragen Bix, is armed with 2 additional fusion missile pods and 2 anti-capital plasma cannons for decimating enemy frigates and cruisers. 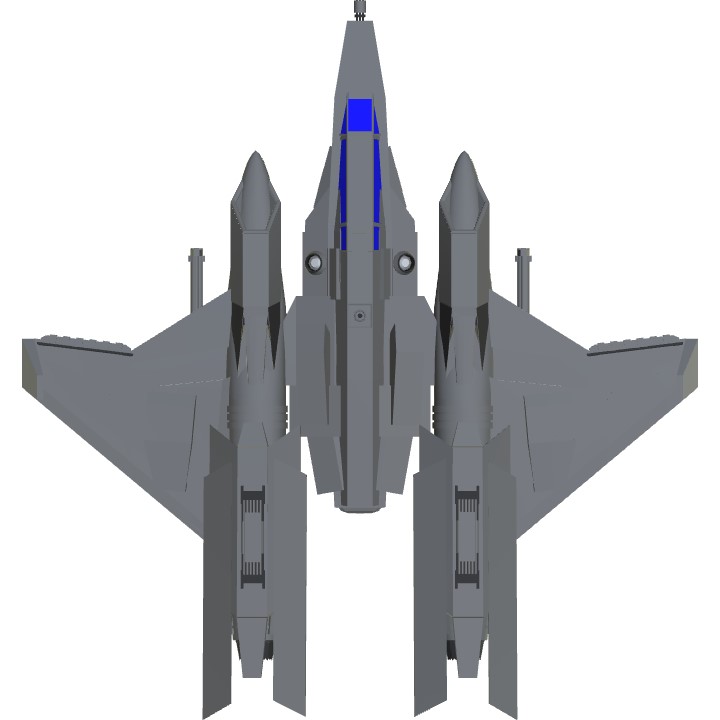 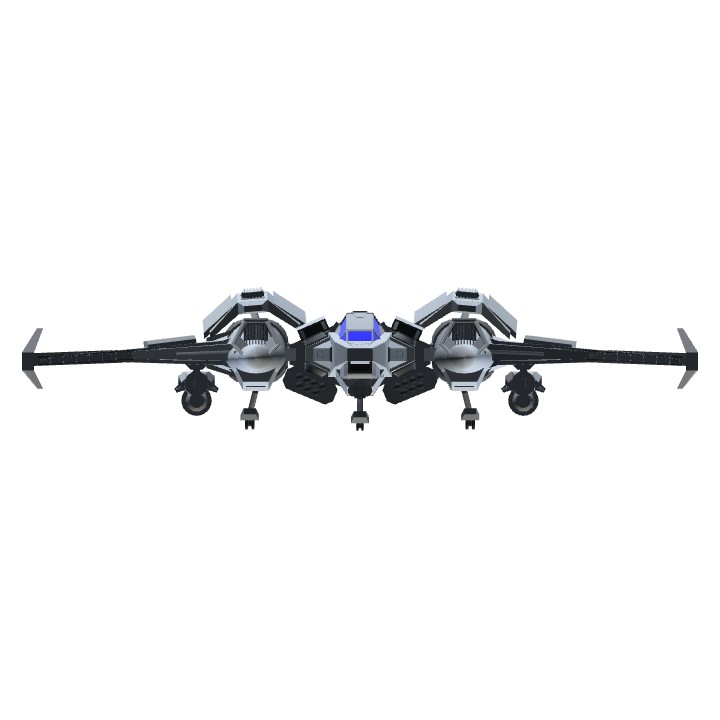