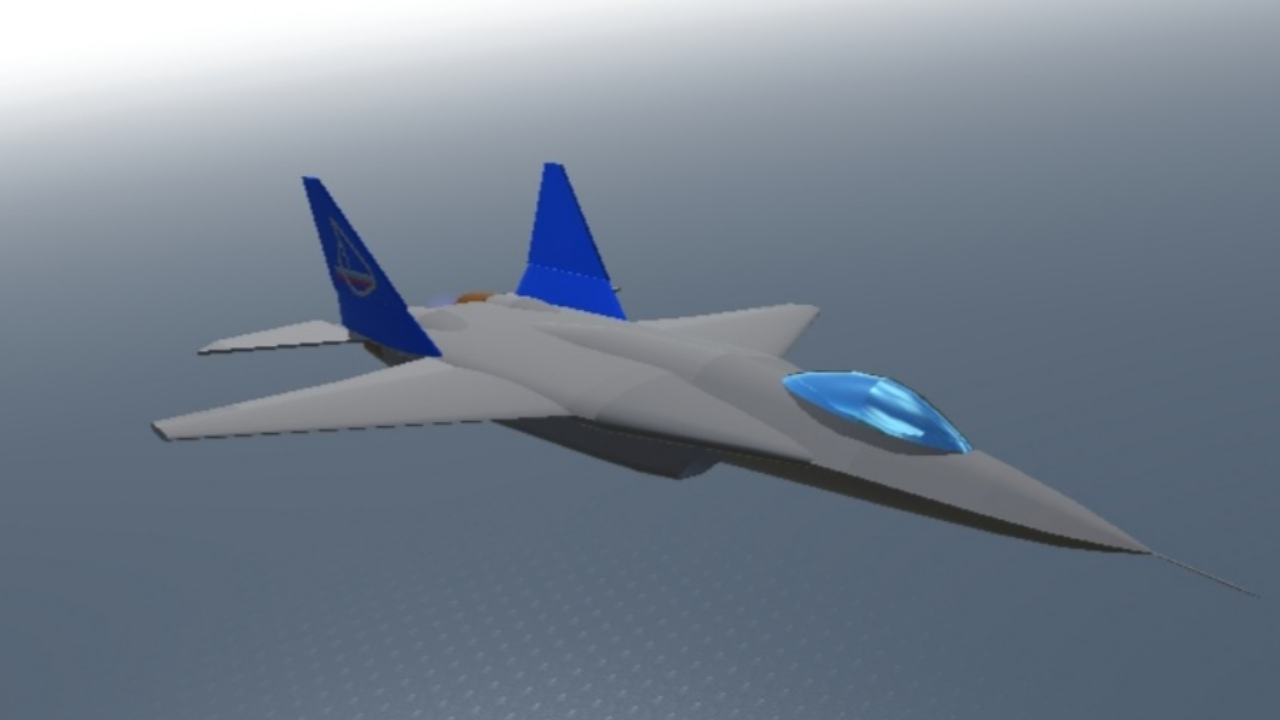 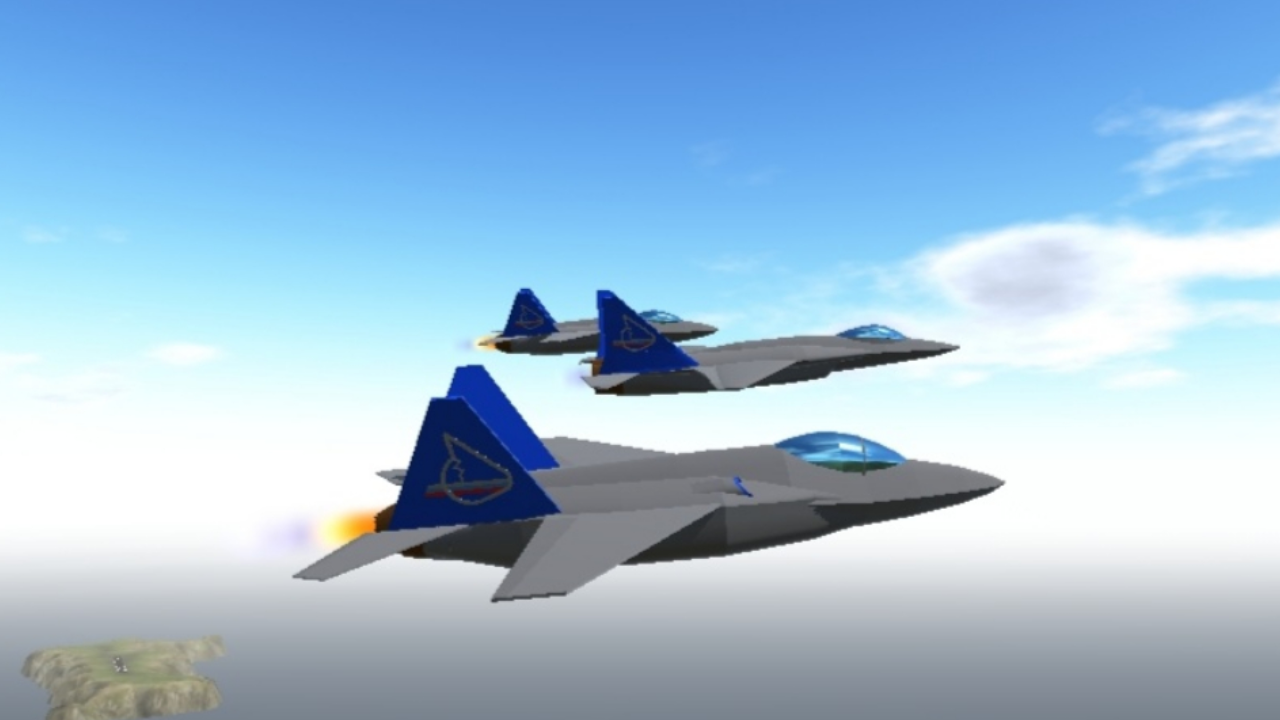 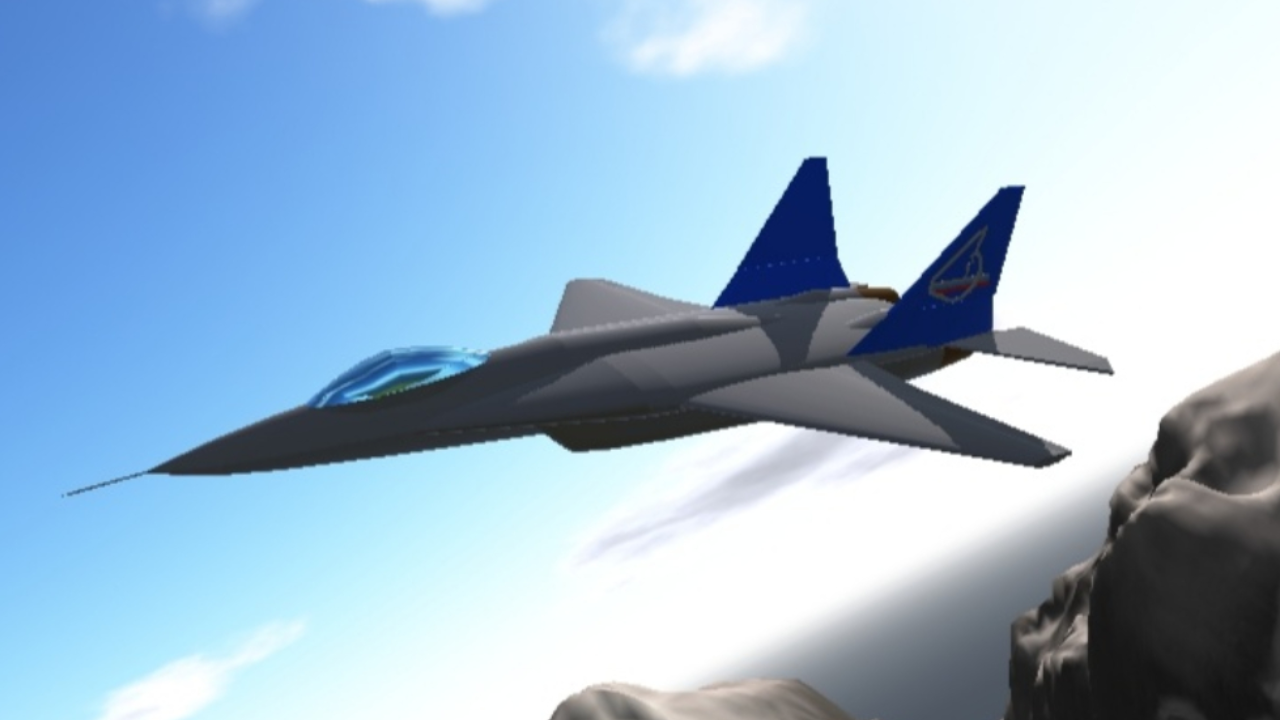 The Mikoyan MiG-29 (NATO reporting name: Fulcrum) is a twin-engine jet fighter aircraft designed in the Soviet Union. Developed by the Mikoyan design bureau as an air superiority fighter during the 1970s, the MiG-29, along with the larger Sukhoi Su-27, was developed to counter new U.S. fighters such as the McDonnell Douglas F-15 Eagle and the General Dynamics F-16 Fighting Falcon.

The MiG-29 underwent several changes to make it a stealth fighter and vertical wing maneuverability. Designed to resemble the Felon and the Raptor, this aircraft can carry out air-to-air attacks. 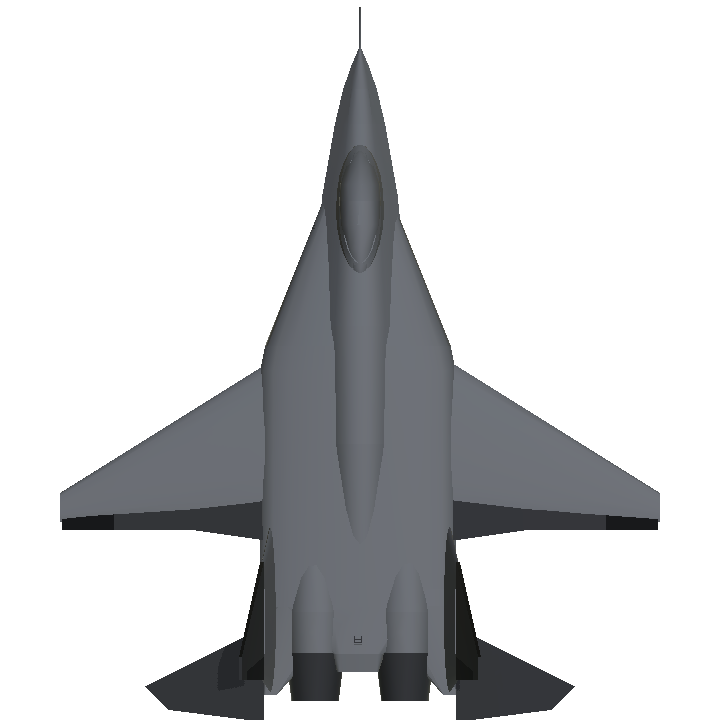 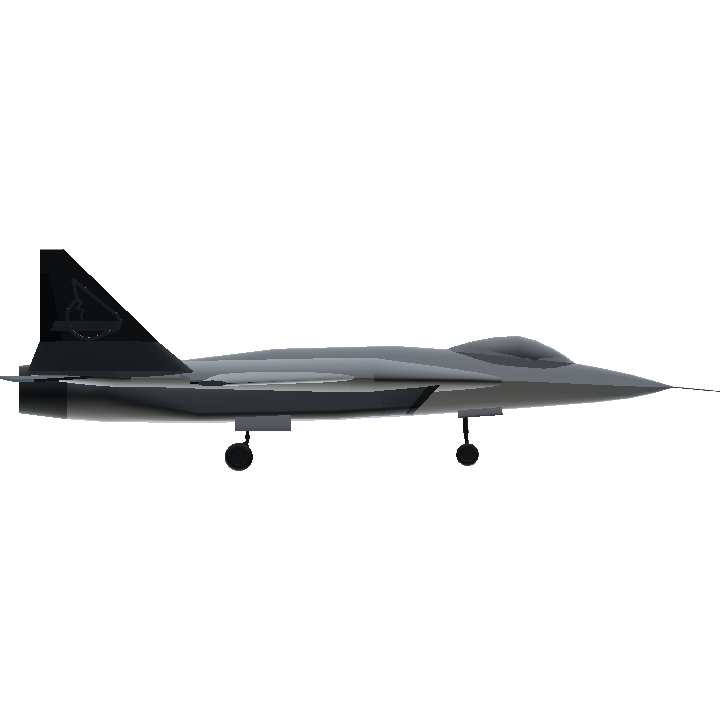 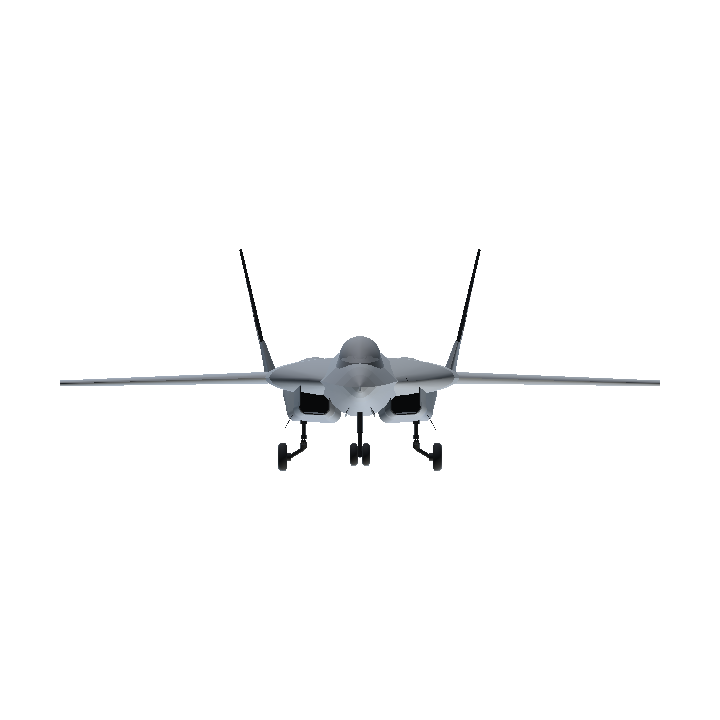