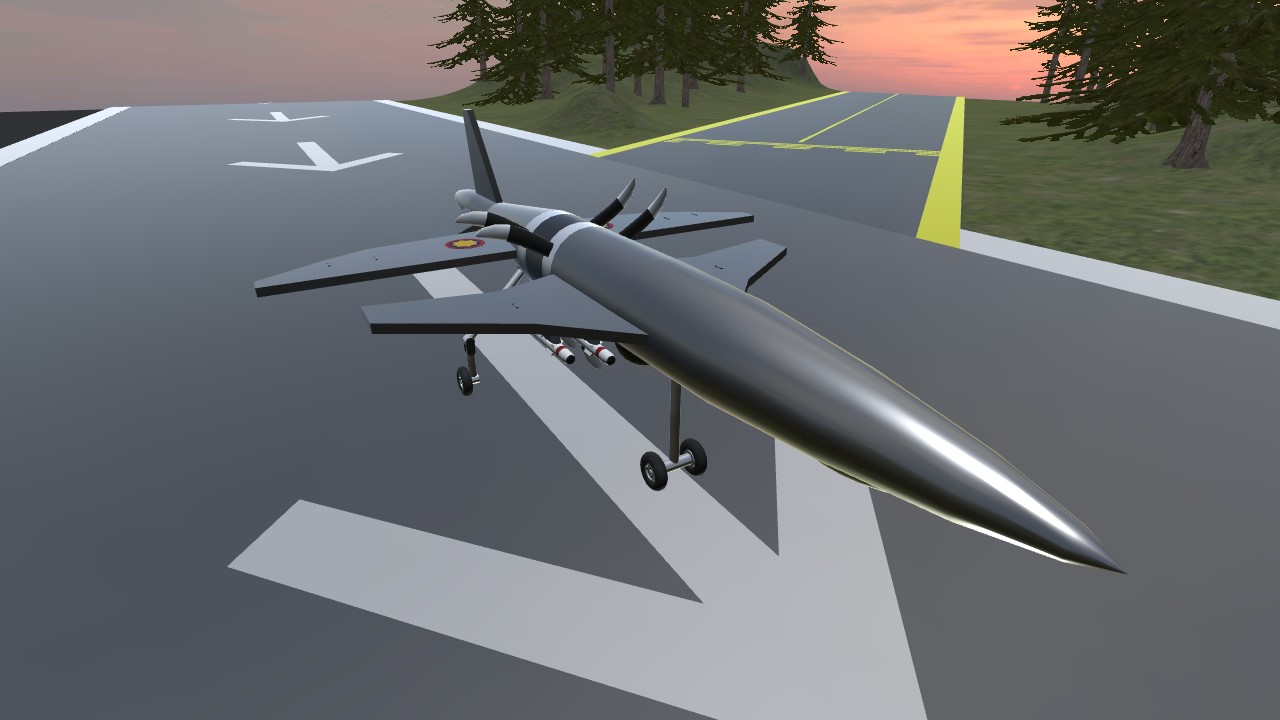 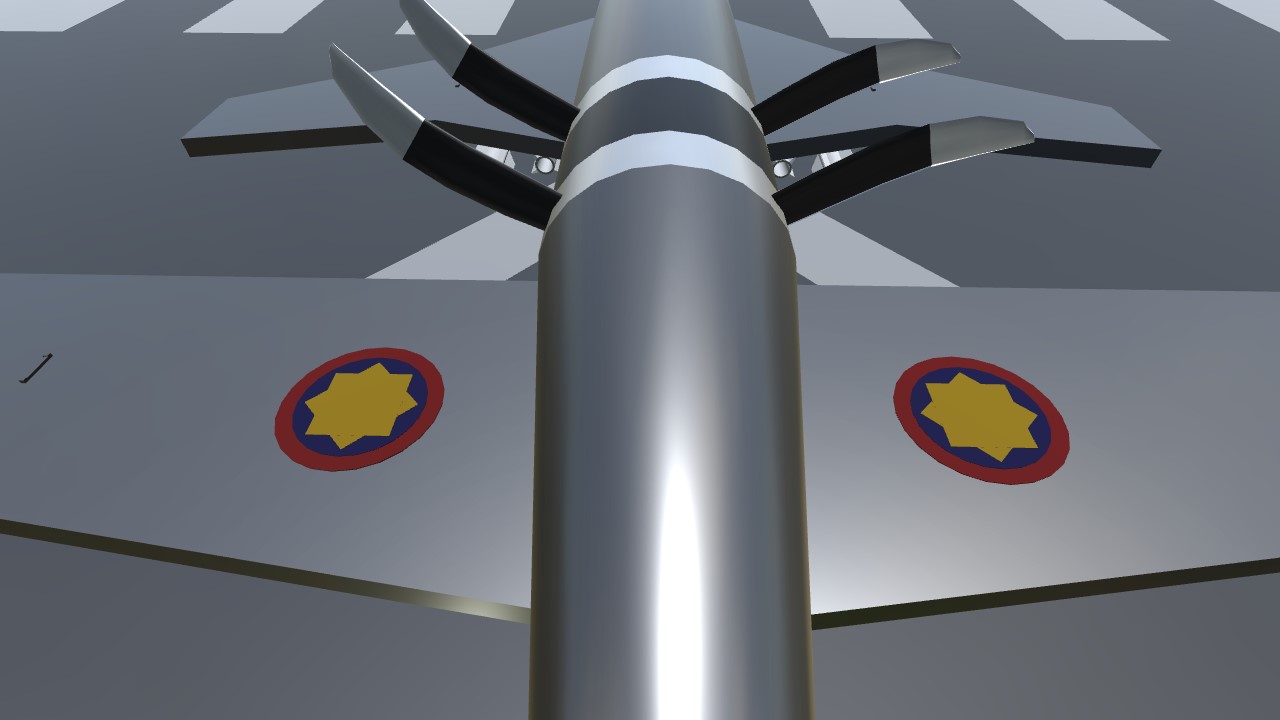 A drone this time, and one with weird flaps.

Armed with 4 modded ATGMs and a cruel sense of humor.
Take-offs might be a bit wonky
don’t mirror it, it’ll cause the flaps to stop working

Lore stuff in case you're bored and want to read a wall of text:
The Unmanned Combat and Reconnaissance Vehicle "Stinger", is a high-speed stealth UAV capable of delivering ordnance to the battlefield and providing reconnaissance for friendly forces. It is powered by 2 electric motors that power the strange dual propeller set-up. The UAV is equipped with a new flap system that moves the entire wing in order to provide higher mobility at high speeds.

The Stinger can fold it's wings to increase storage space, and in order to fit in a "shipping container".
It can also be fired from a pneumatic launcher, or from it's own power.

The stinger is equipped with an advanced camera with a multi-spectrum targeting system, Synthetic-aperture radar (creates 2D and 3D images by scanning), SPY radar, and radar jammer. It also carries flares and chaff countermeasures.

the emblems on the wings are my fictional nations' airforce thingy 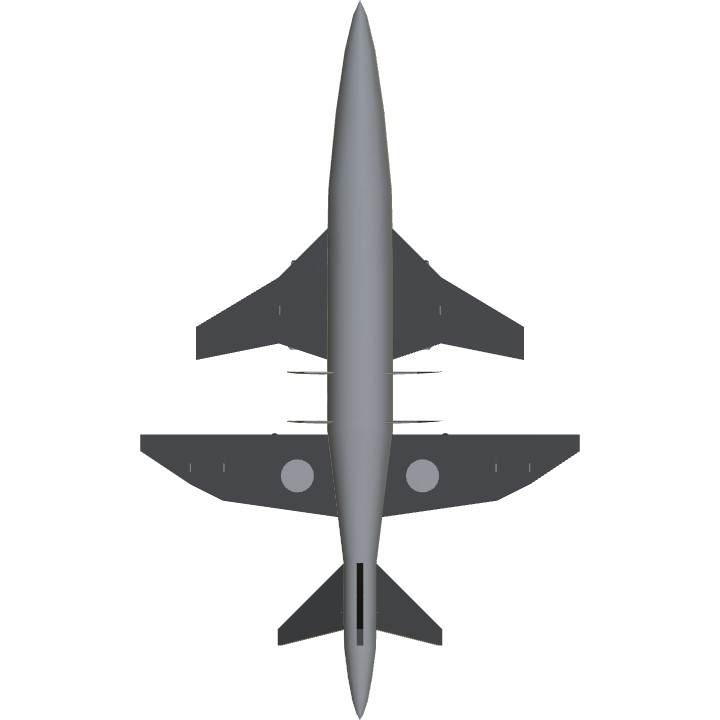 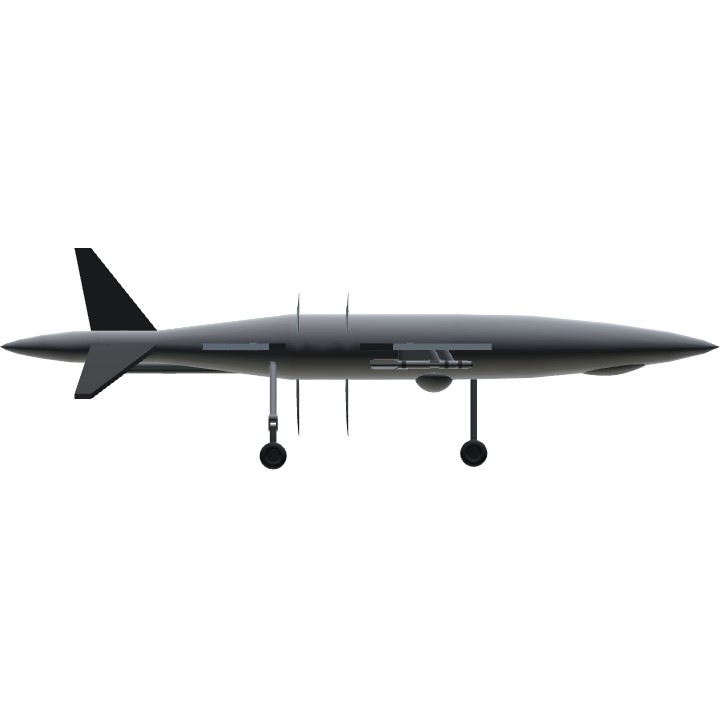 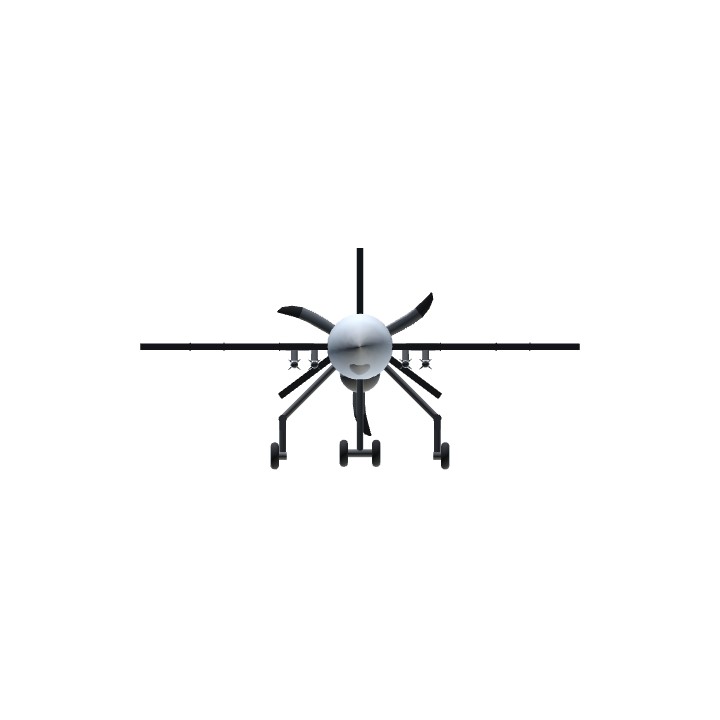