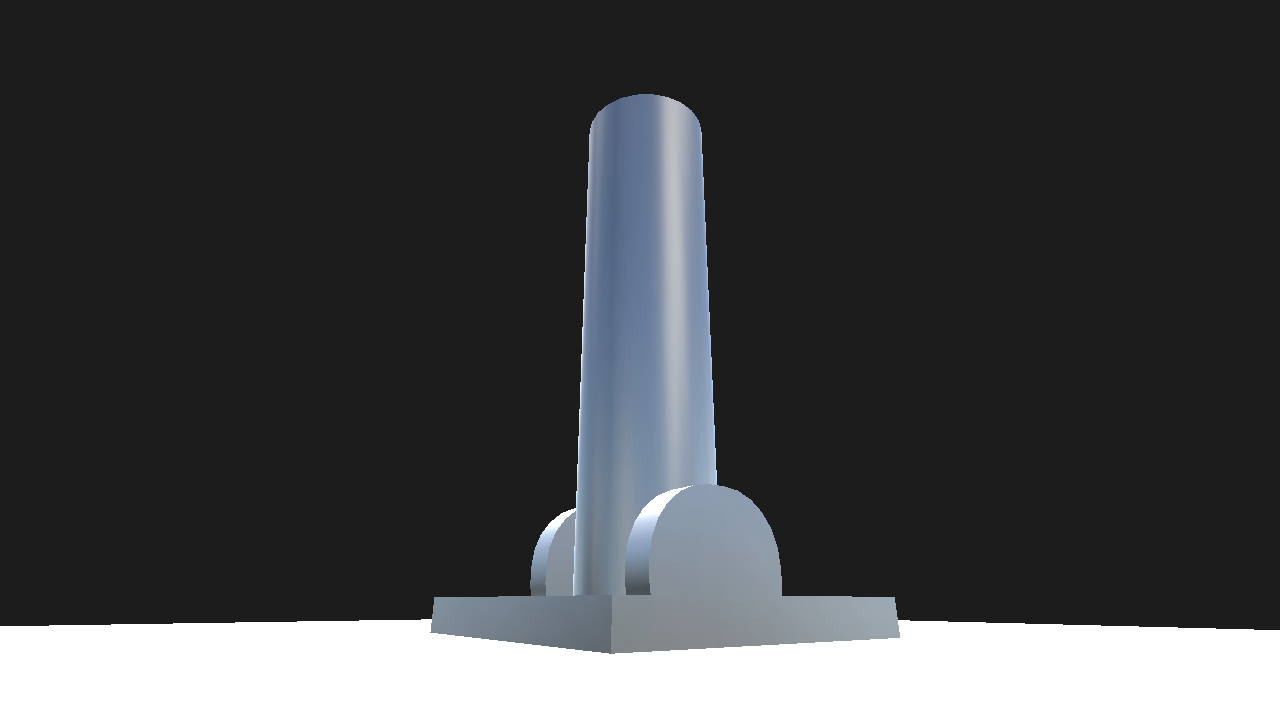 (The Schwerer Gustav is the largest piece of Artillery, but with a smaller caliber at 800 mm.)

The Massive Gun Ready to Fire. 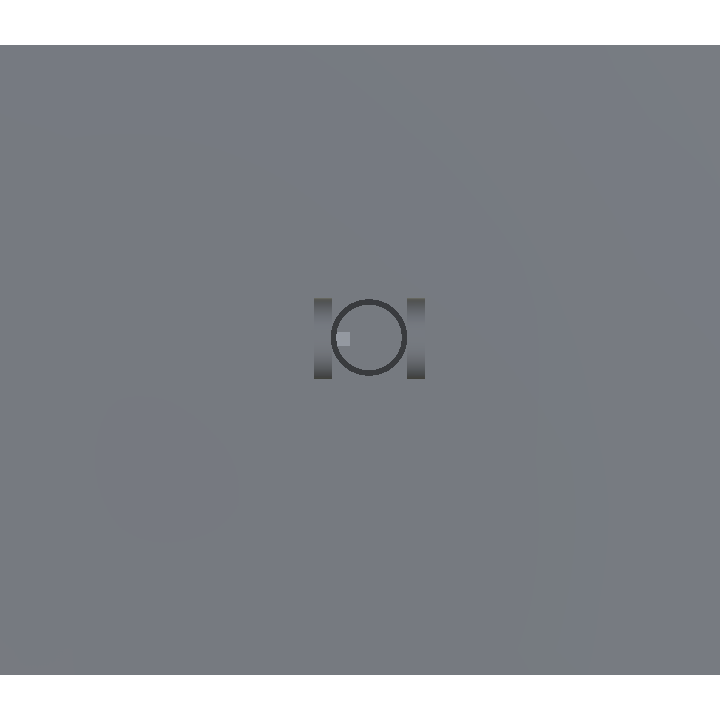 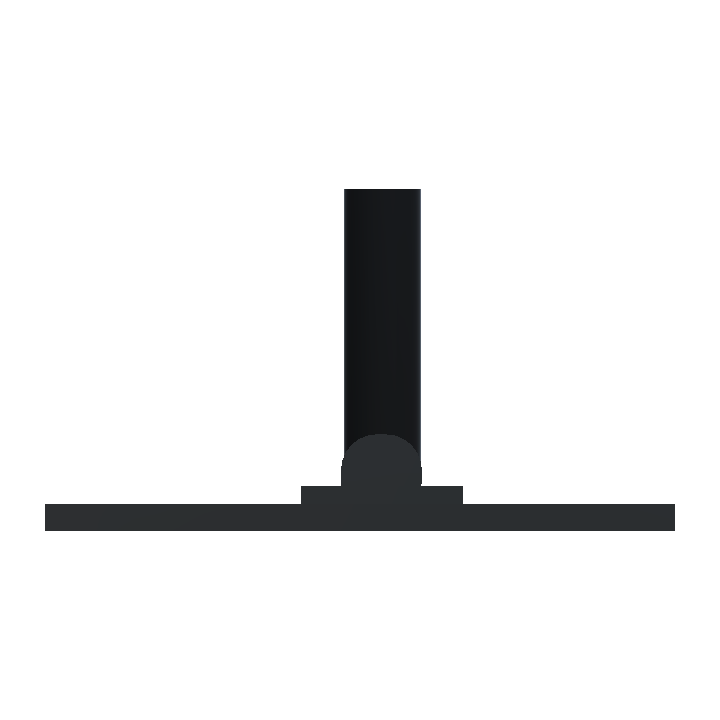