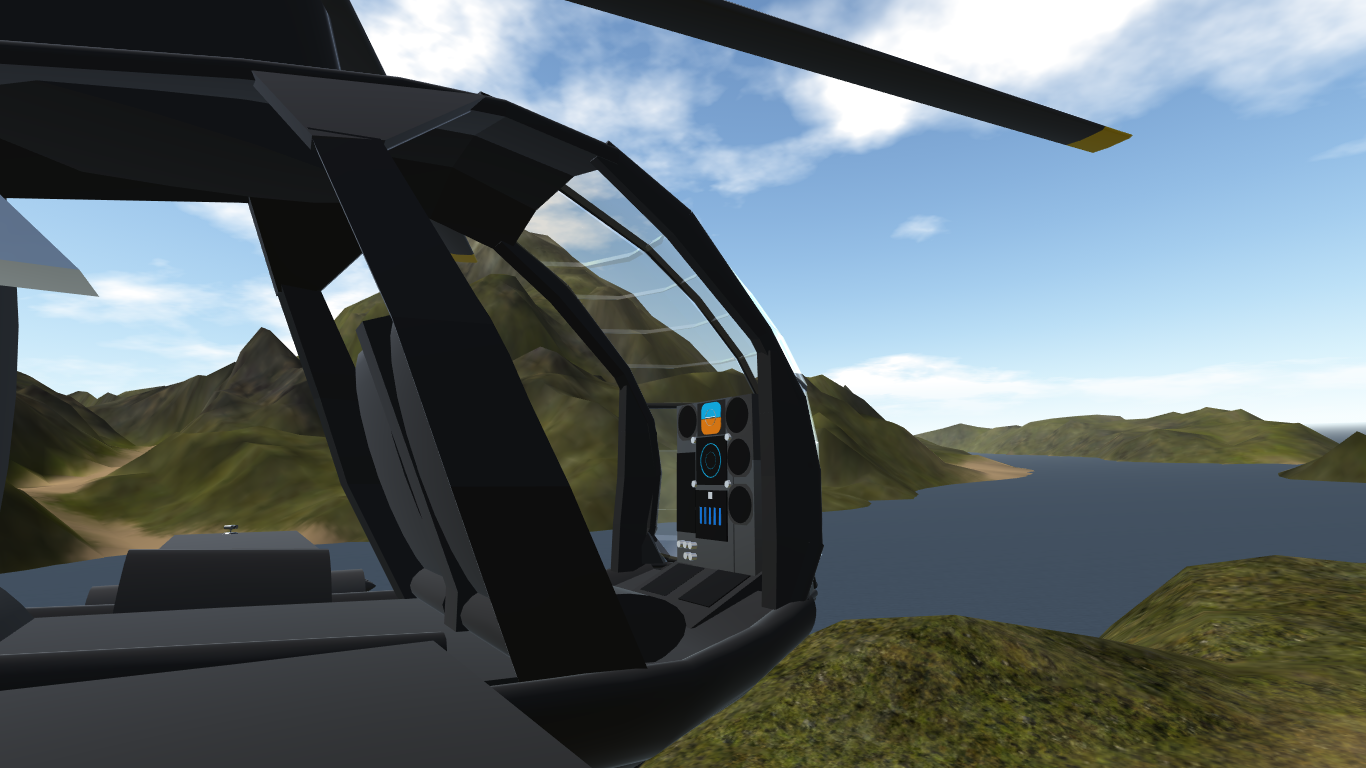 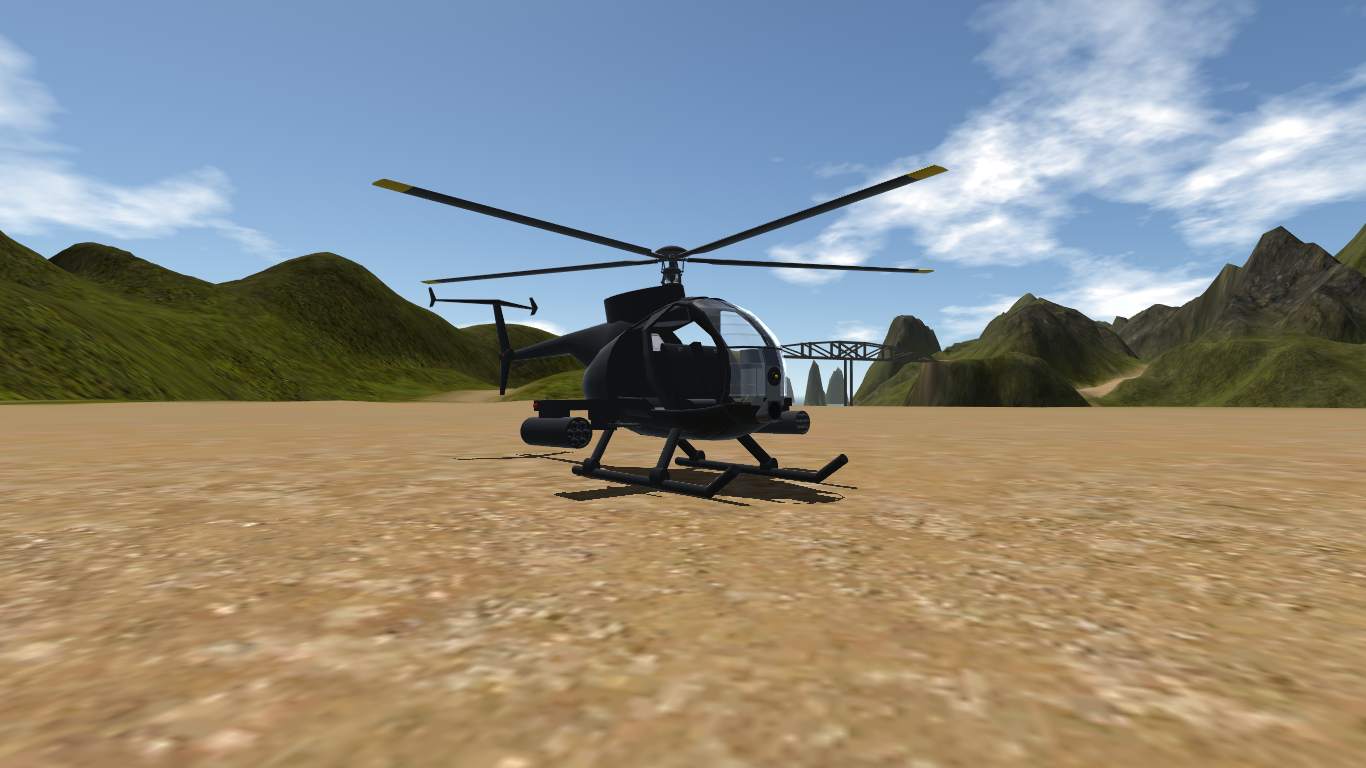 The Boeing A/MH-6M Little Bird (nicknamed the Killer Egg), and its attack variant AH-6, are light helicopters used for special operations in the United States Army. Originally based on a modified OH-6A, it was later based on the MD 500E, with a single five-bladed main rotor. The newest version, the MH-6M, is based on the MD 530F and has a single, five-bladed main rotor and four-bladed tail rotor.
How to control:
AG1:lights
VTOL up/down: move up/down
Trim up: boost
MH-6 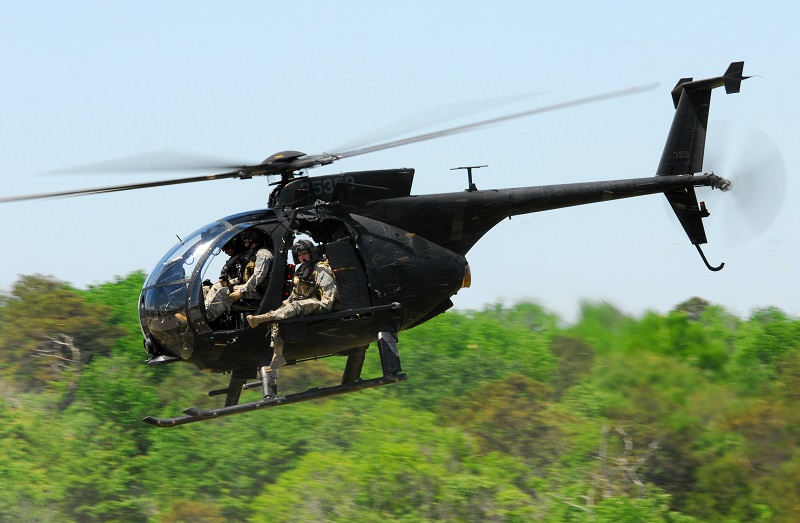 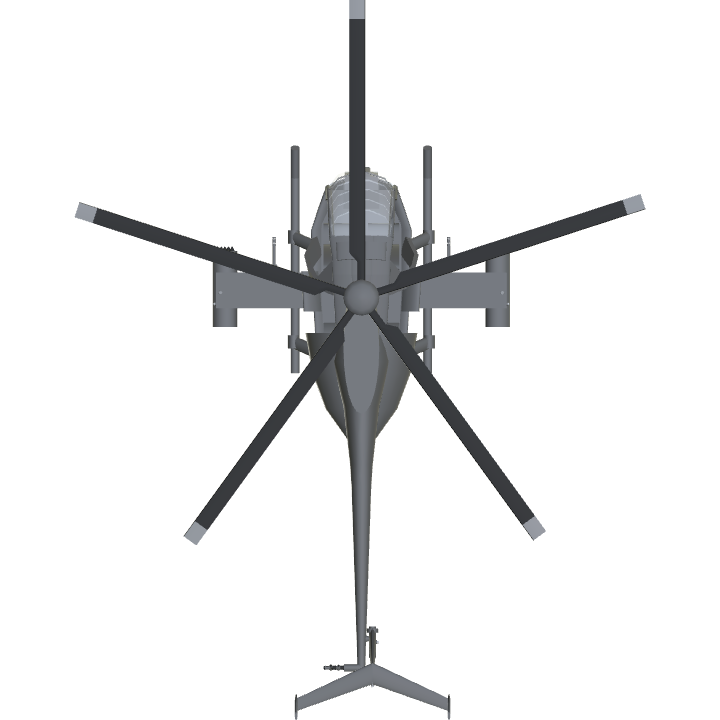 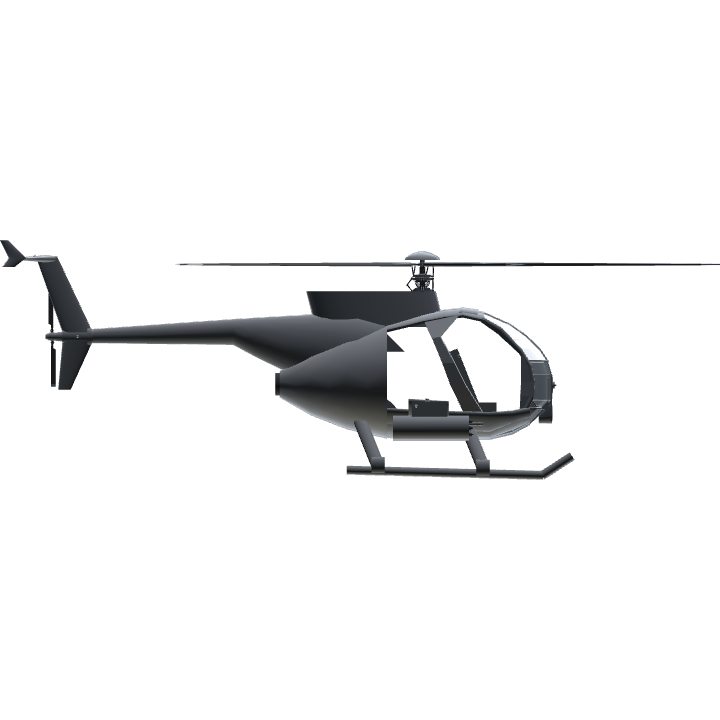 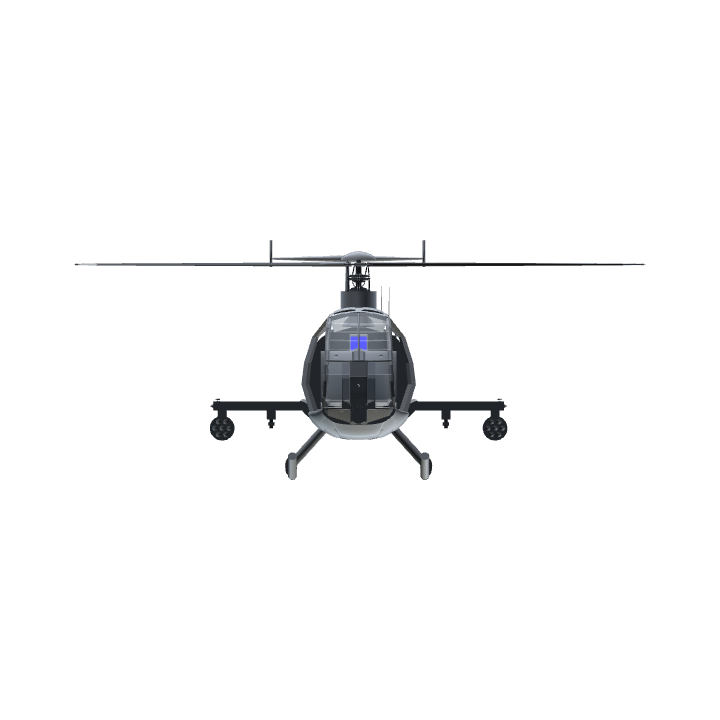