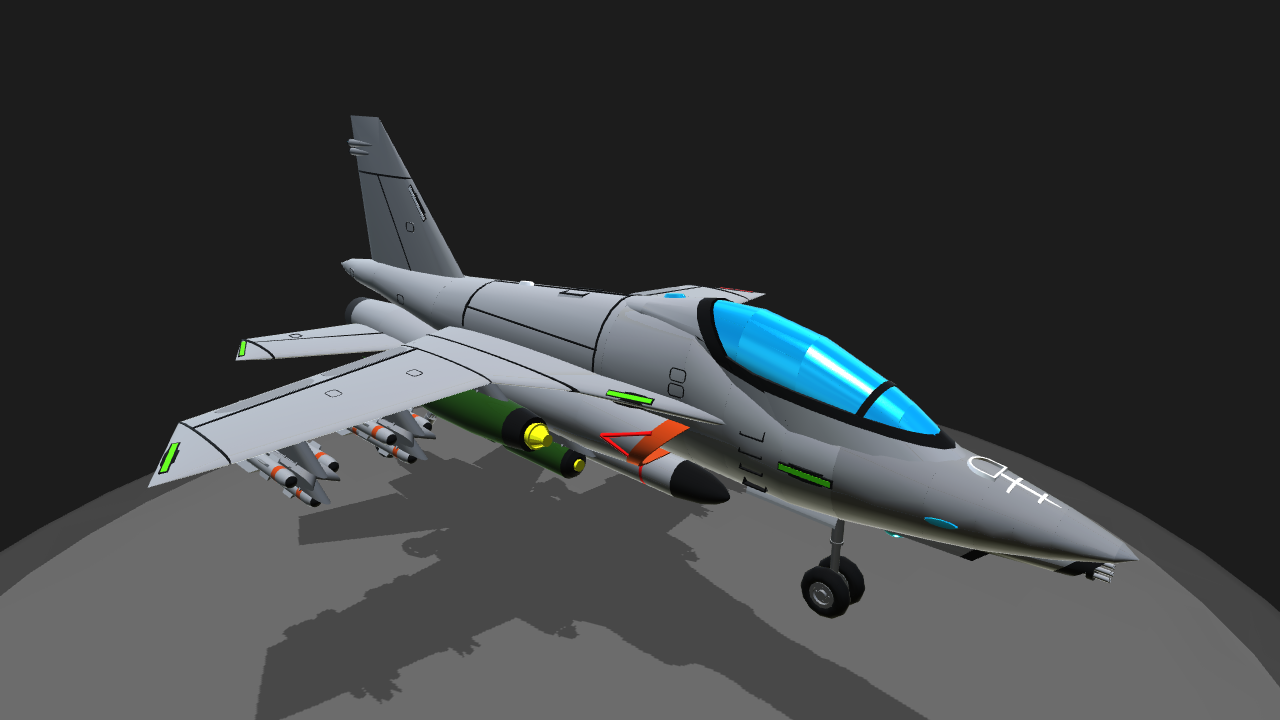 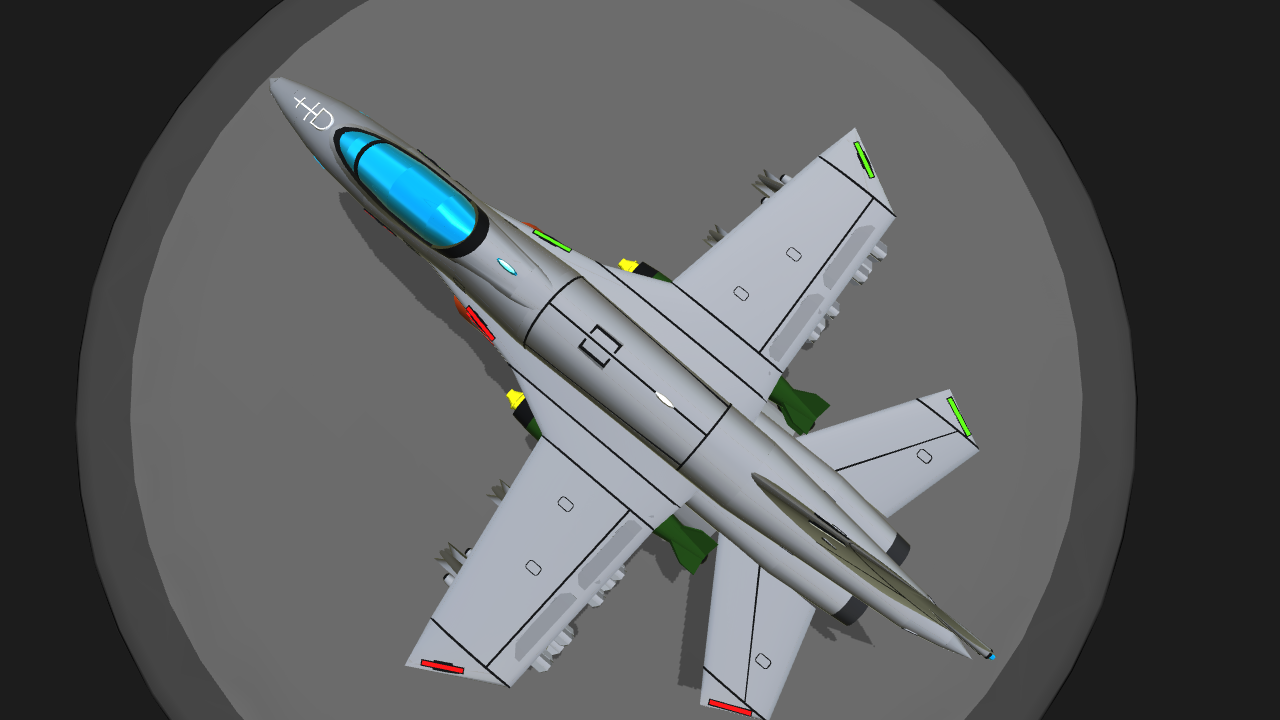 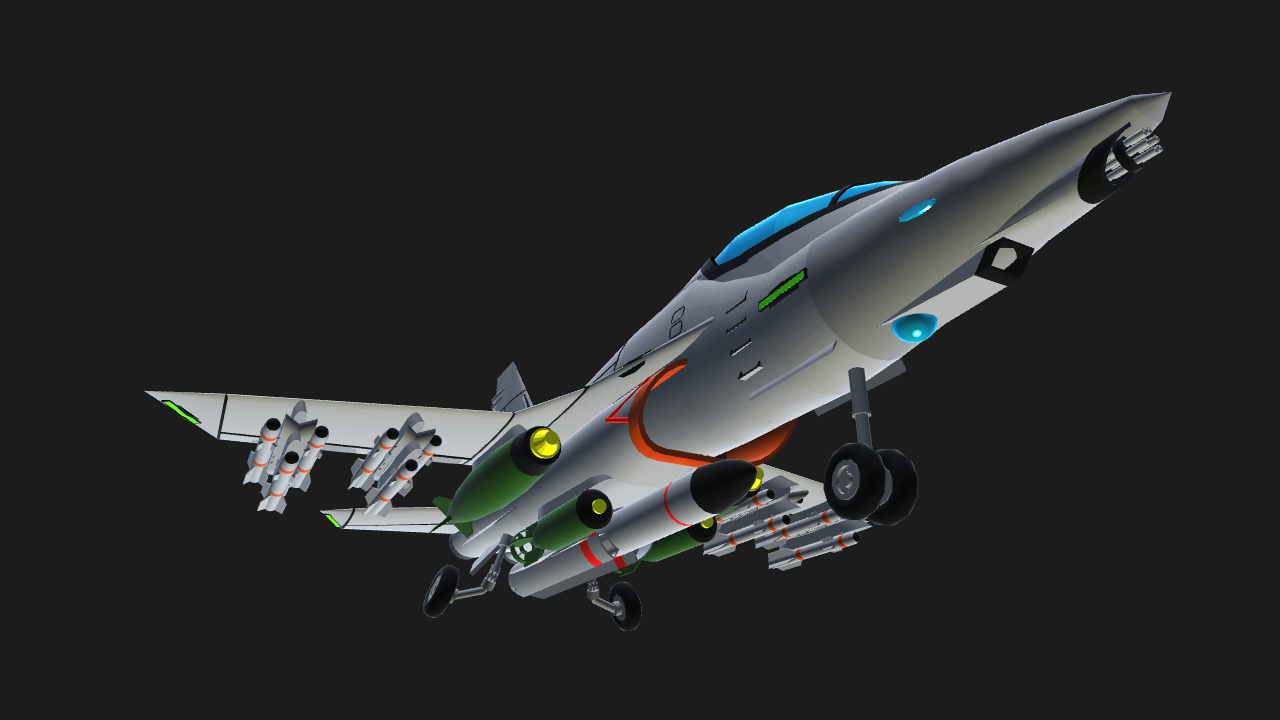 “Though the A-10 is irreplacable, This plane can fulfill its role. Dishing out enemies with ATG weapons. Also, we’ve added its most prominent feature....”.

The FA-20 Gamma is a dedicated Ground Attack Supersonic Armored Aircraft equipped with the legendary GAU-8. Its intended role would be basically a supersonic A-10. But worldwide, they are replacing the A-10 with this.

Featuring Bombs, ATGMs and a cruise missile, it can kill any ground target or convoy in a matter of seconds. If it isn’t enough the mounted GAU-8 will finish it up. Or vice versa. If the target isn’t killed by unknown means, the supersonic capabilities, the armored fuselage, and the countermeasures would help in those situations

Notes——————
I have uploaded this aircraft in order to test my hypothesis.
1. There is a sweet spot for uploading planes
2. A possible usage of cluster lock on missile.

So far, the 2nd is true.
The 1st now starts to appear. 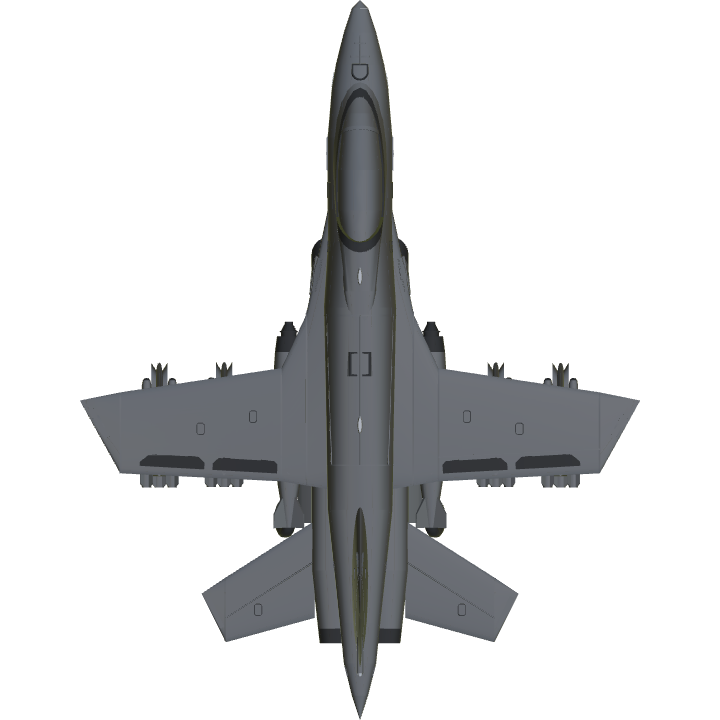 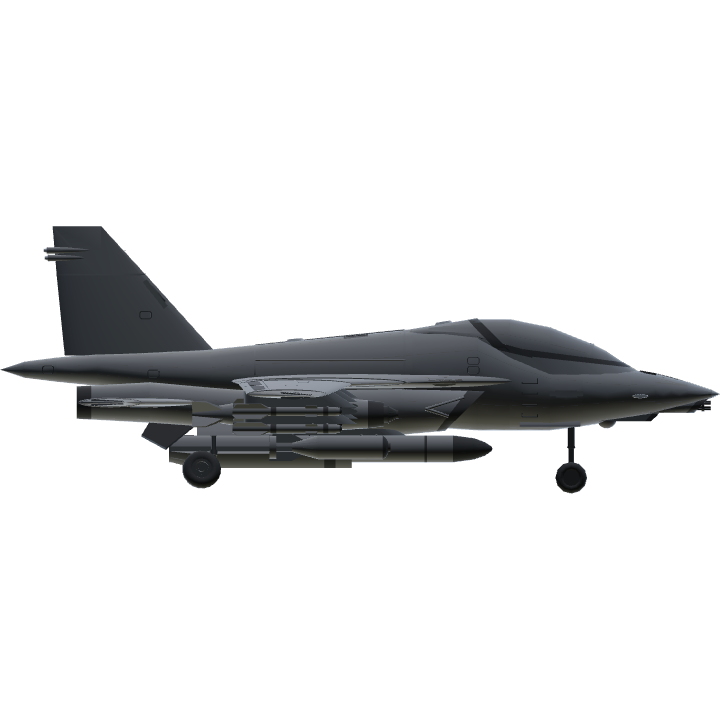 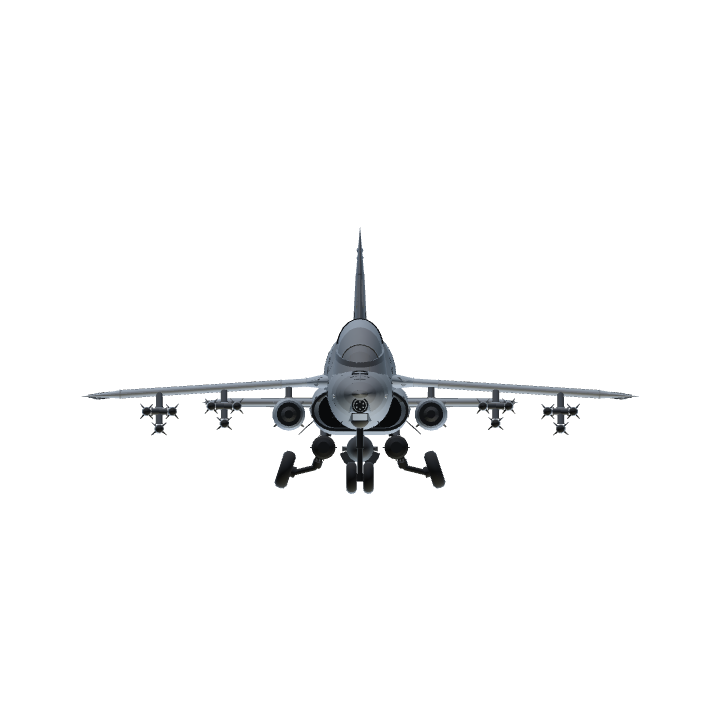