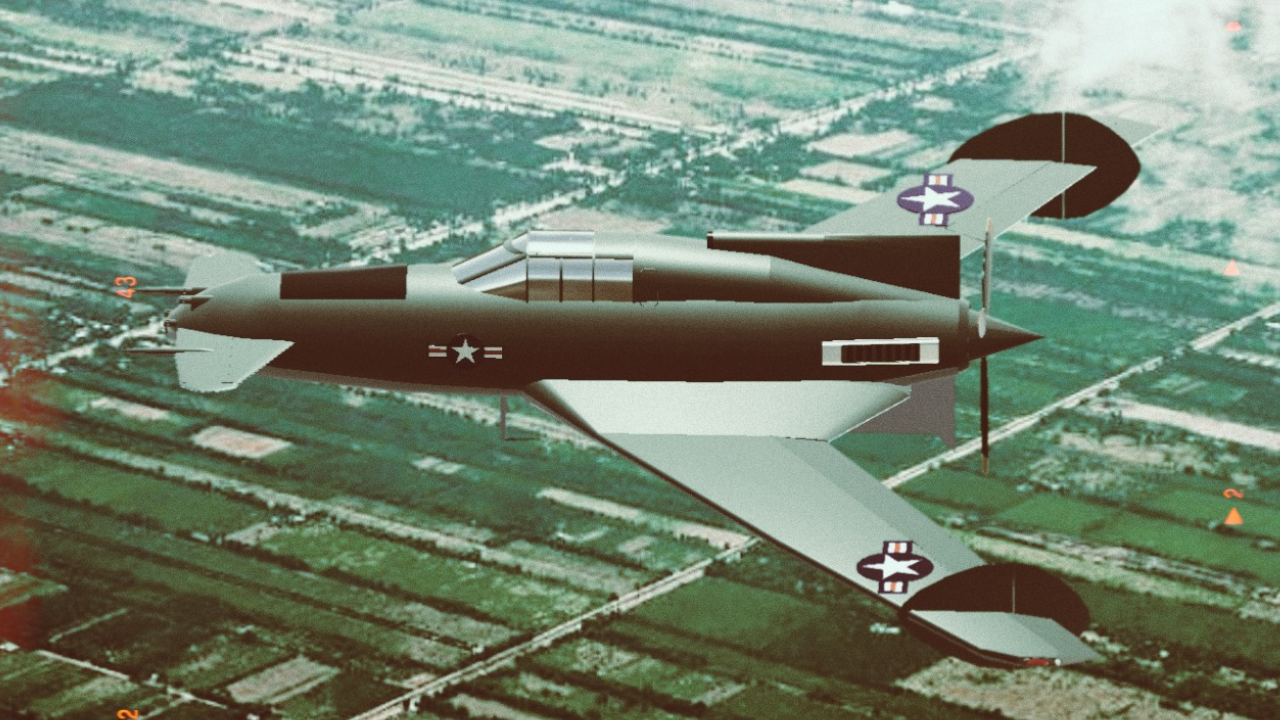 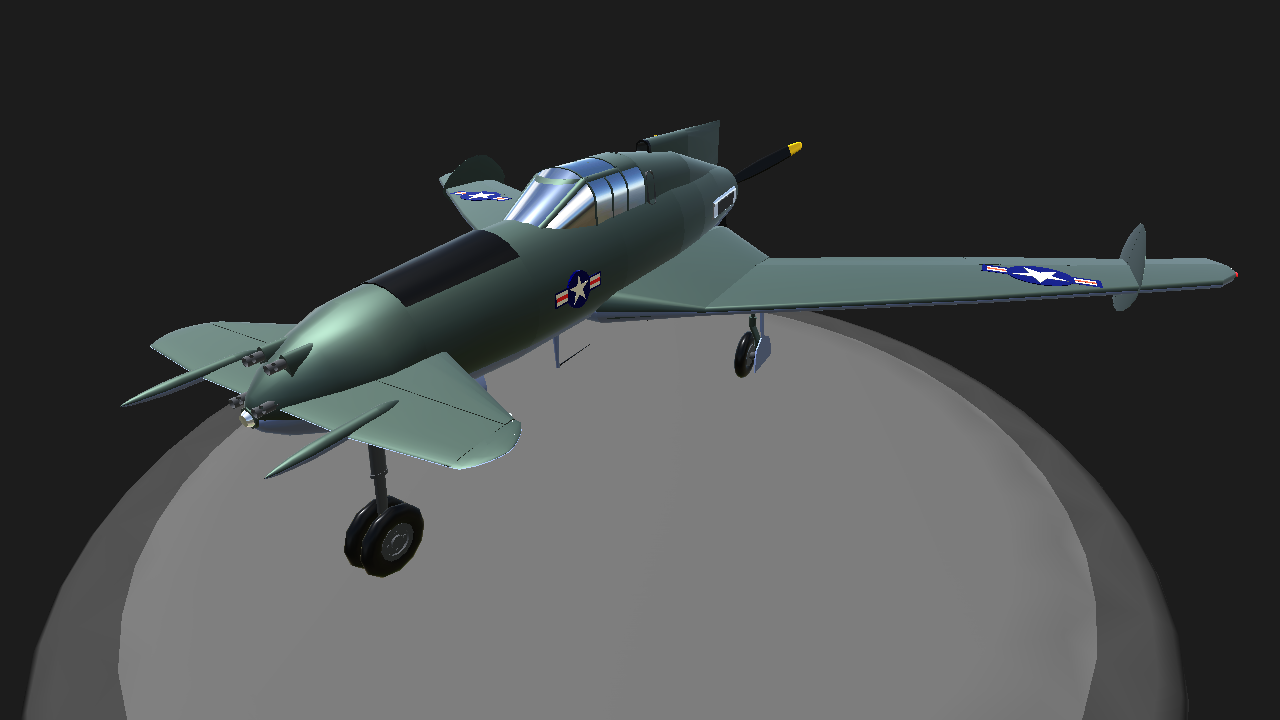 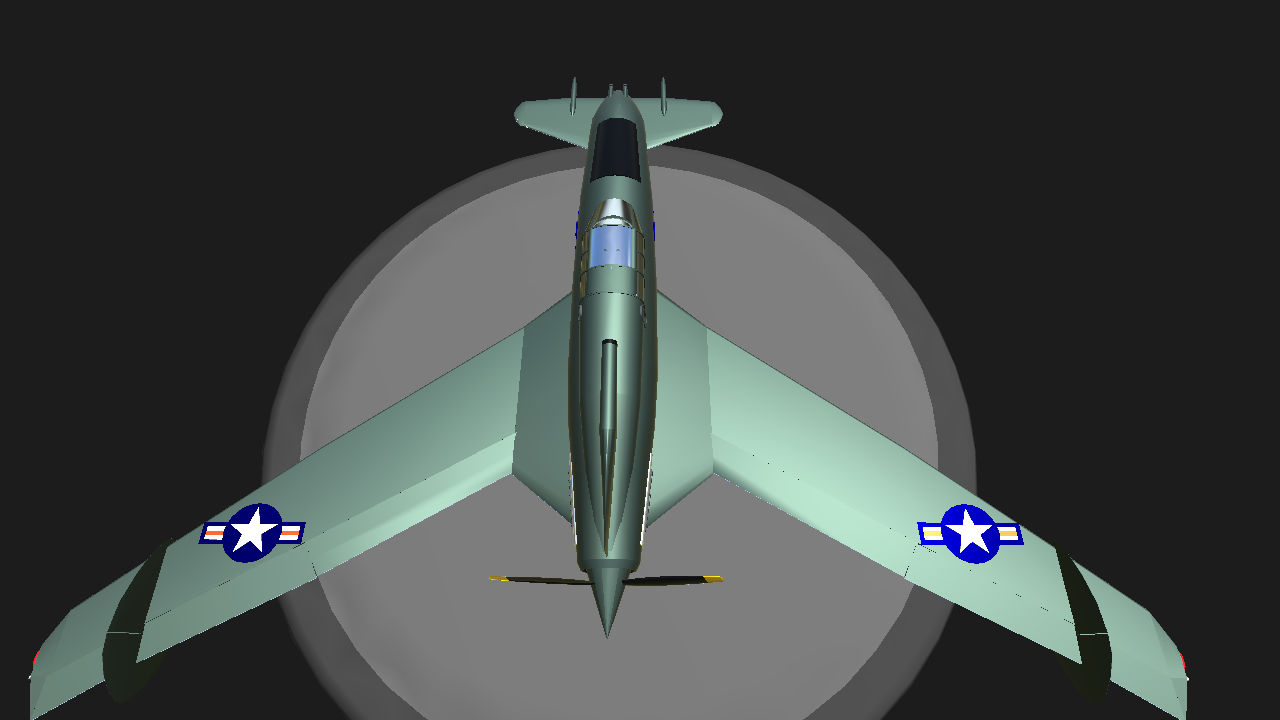 Up and down: Pitch
Left And Right: Roll
AG1: Light

The Flight Will Be Stable at 320 MPH

The Curtiss-Wright XP-55 Ascender (company designation CW-24) is a 1940s United States prototype fighter aircraft built by Curtiss-Wright. Along with the Vultee XP-54 and Northrop XP-56, it resulted from United States Army Air Corps proposal R-40C issued on 27 November 1939 for aircraft with improved performance, armament, and pilot visibility over existing fighters; it specifically allowed for unconventional aircraft designs. A highly unusual design for its time, it had a canard configuration, a rear-mounted engine, swept wings, and two vertical tails. Because of its pusher design, it was sarcastically referred to as the "Ass-ender".[1] Like the XP-54, the Ascender was initially designed for the Pratt & Whitney X-1800 engine and had to be redesigned when that engine project was canceled. It was also the first Curtiss fighter aircraft to use tricycle landing gear 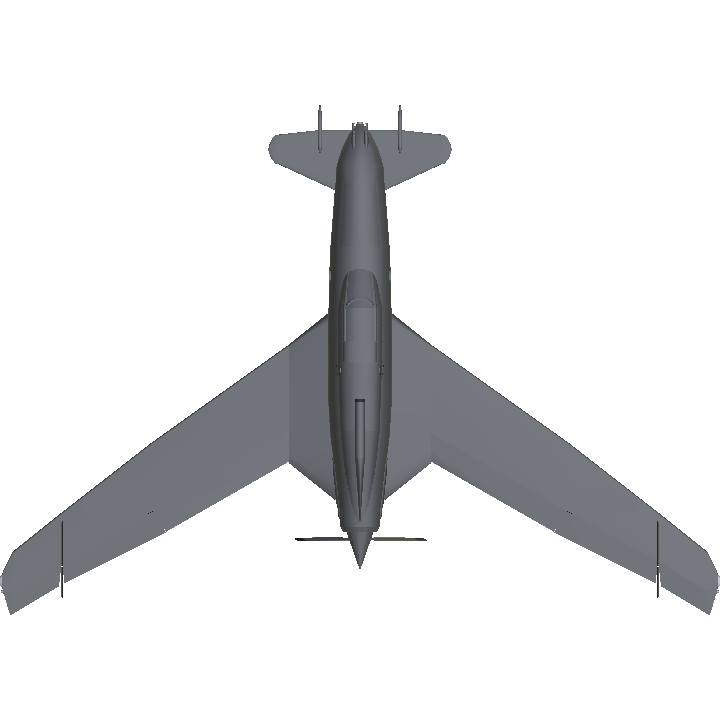 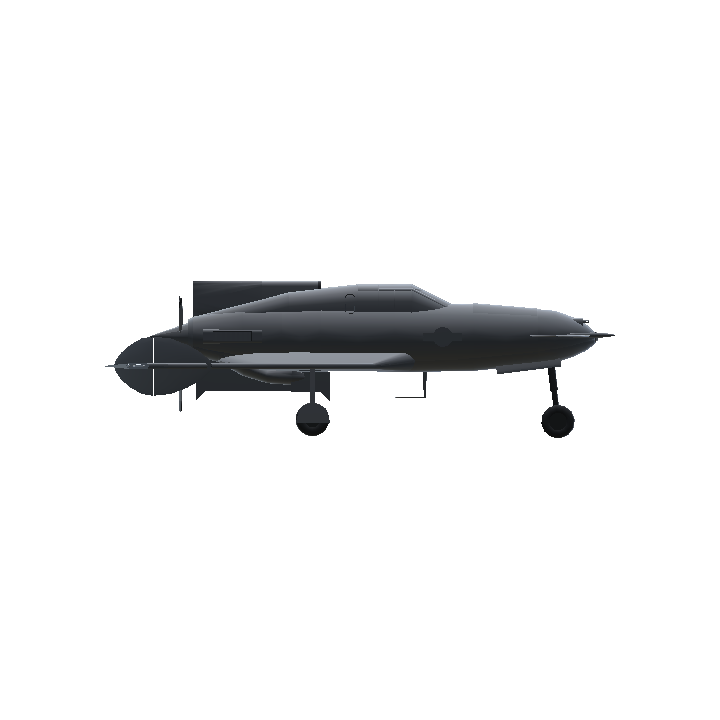 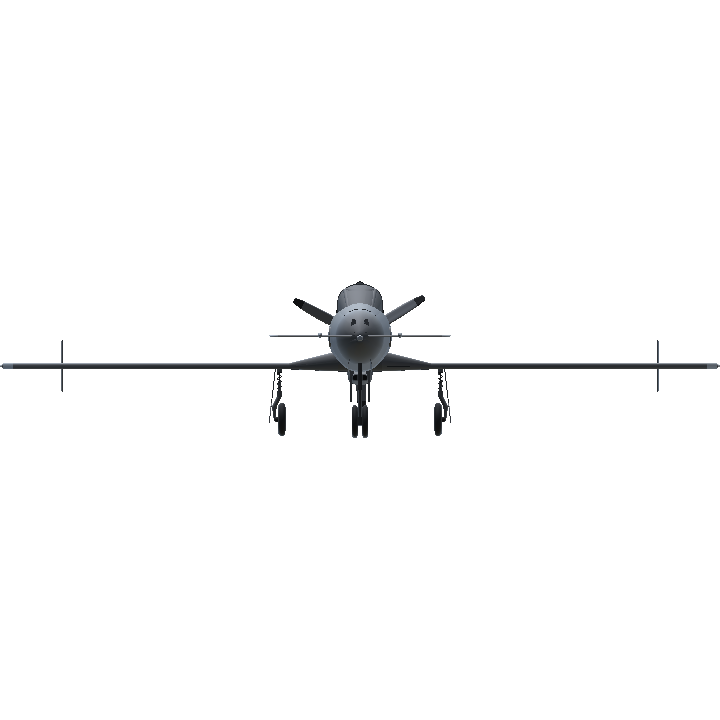