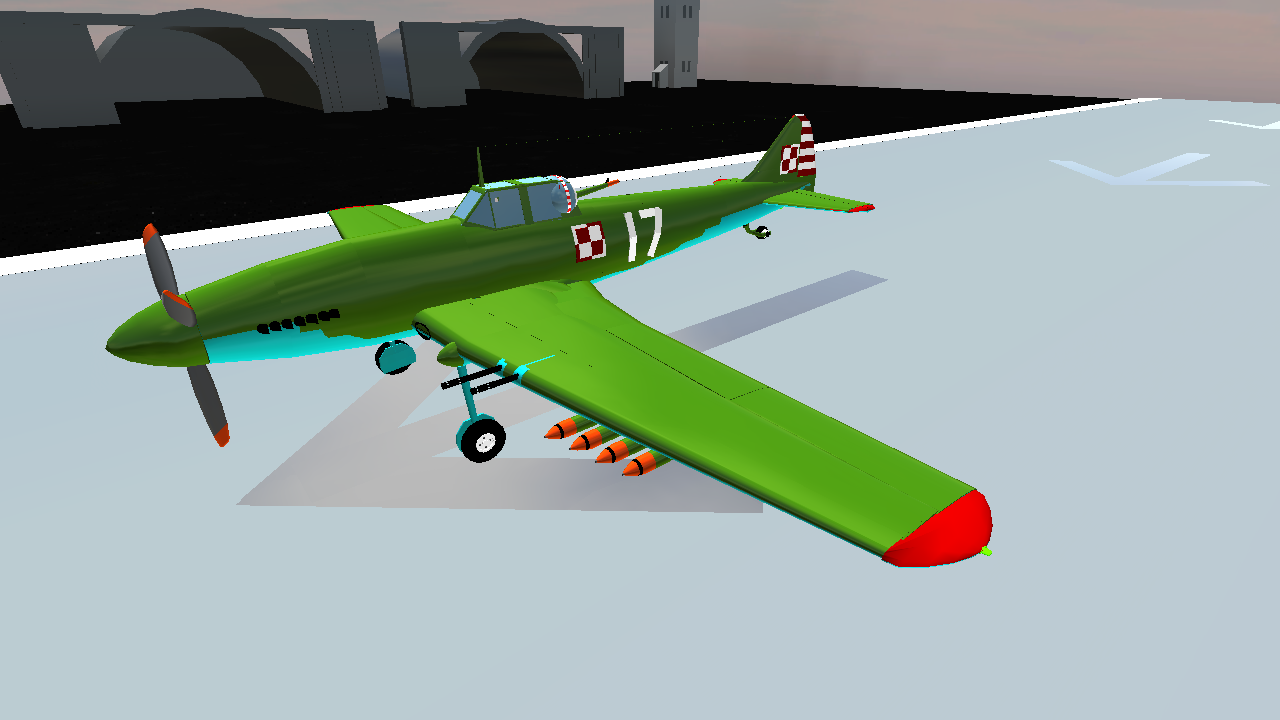 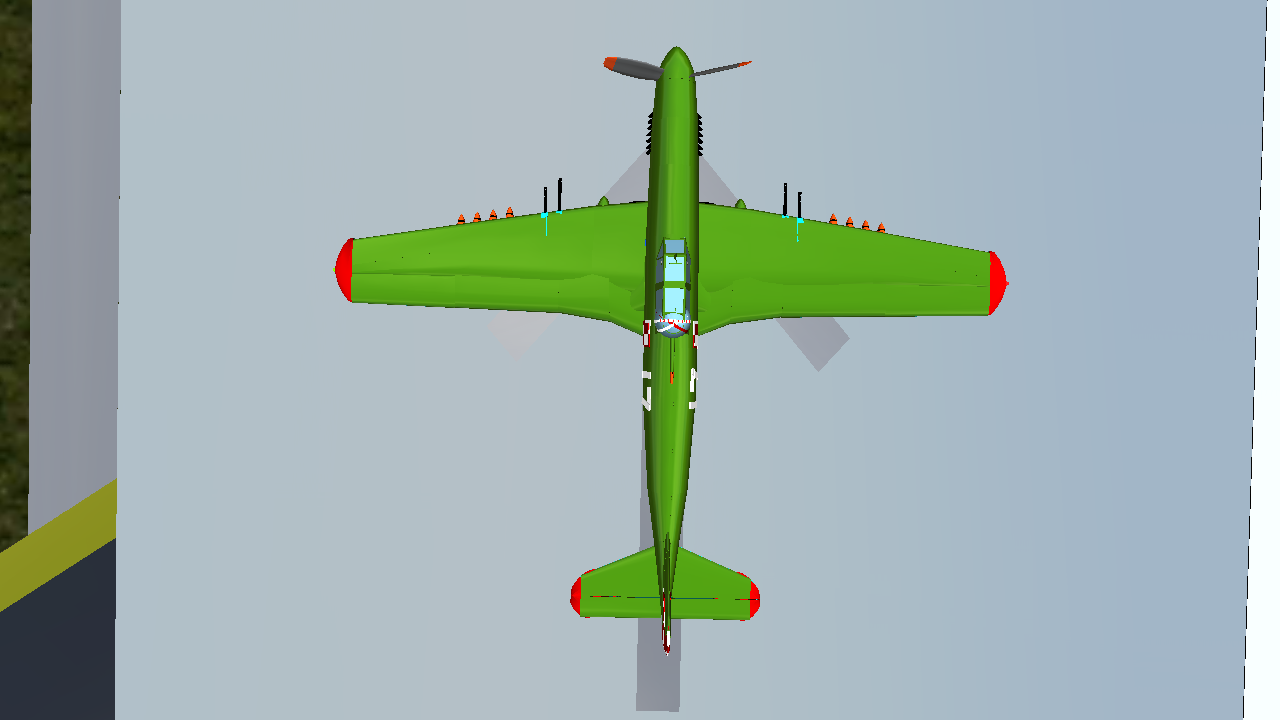 I did this plane in just three days.
He is very similar to the original.
And it flies like.
In a word he came out to me and I fit in his size and weight.

The airframe was a one engine two-seat monoplane, with a metal-covered frame. It was highly armoured. The front part of the fuselage, with the cockpit, was a shell of armour plates 4–8 mm thick; the thickest, 8 mm, were under the engine, there was no armour above the engine. The front windshield was made of armour glass 64 mm (2.5 in) thick. Also armoured were: the roof above the pilot, side window frames in the pilot's cab, the wall between crew seats, and the rear wall behind the cab. Total armour weight was 994 kg, including its attachment.

The Il-10 engine was a 12-cylinder inline V engine Mikulin AM-42, liquid-cooled, power: 1,770 hp continuous, takeoff power: 2,000 hp. Three-blade propeller AV-5L-24 of 3.6 m diameter. Two fuel tanks in the fuselage: upper 440 l over engine, ahead of the cockpit, and lower tank of 290 l under the cockpit. The aircraft had a radio set and a camera AFA-1M in a rear section of the fuselage. 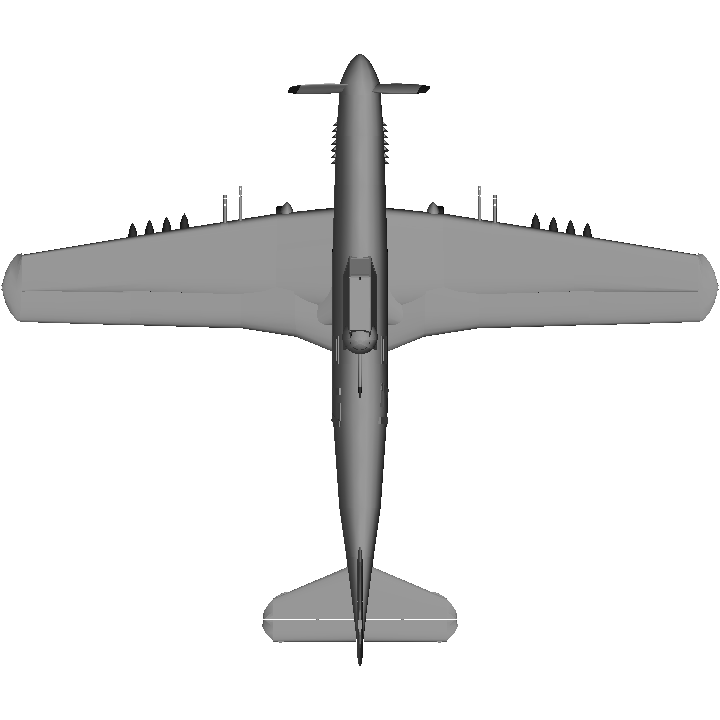 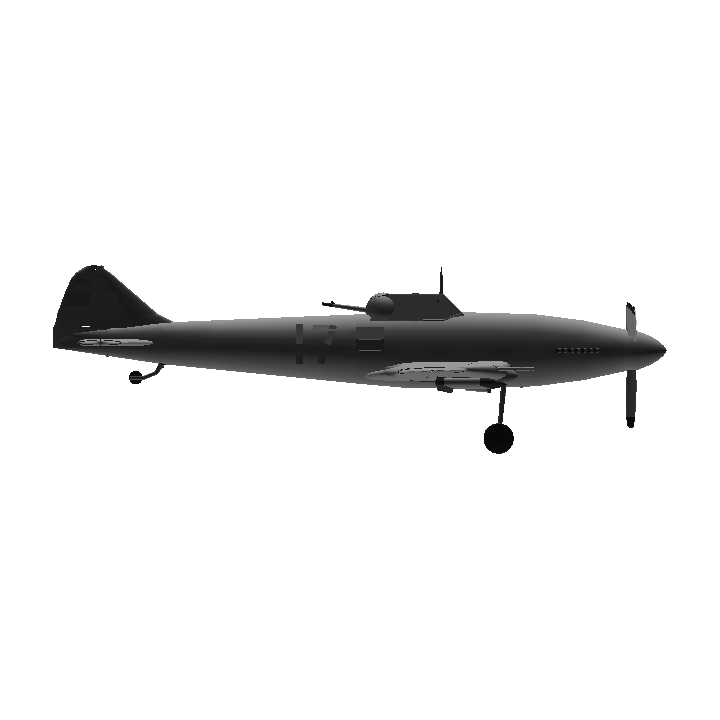 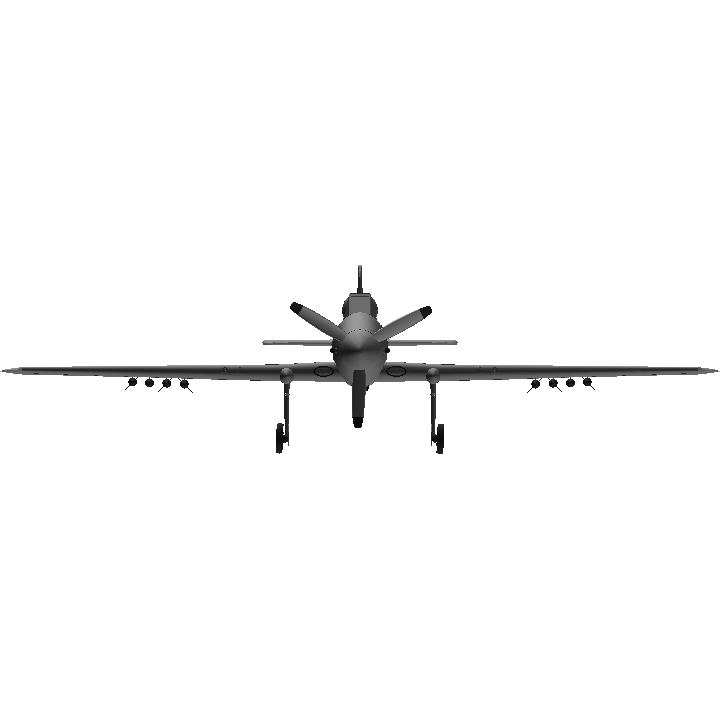