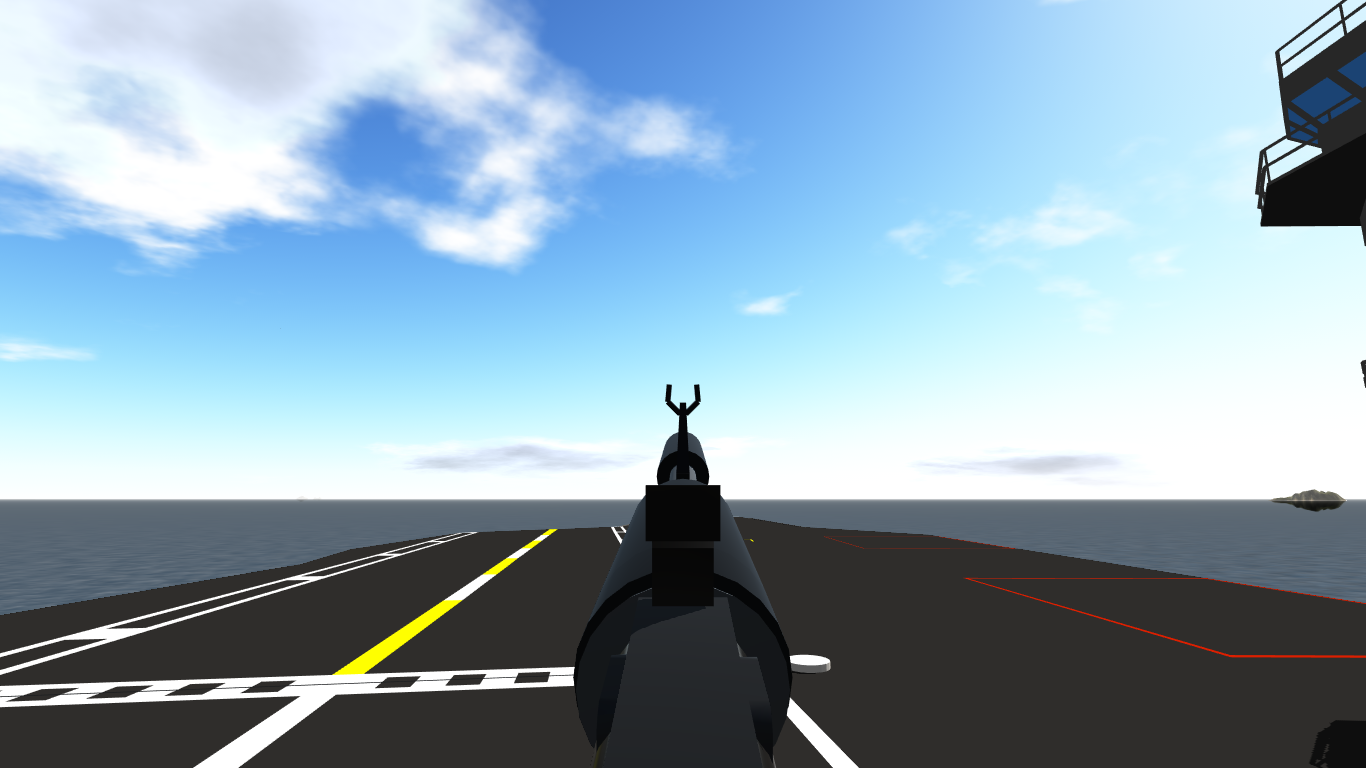 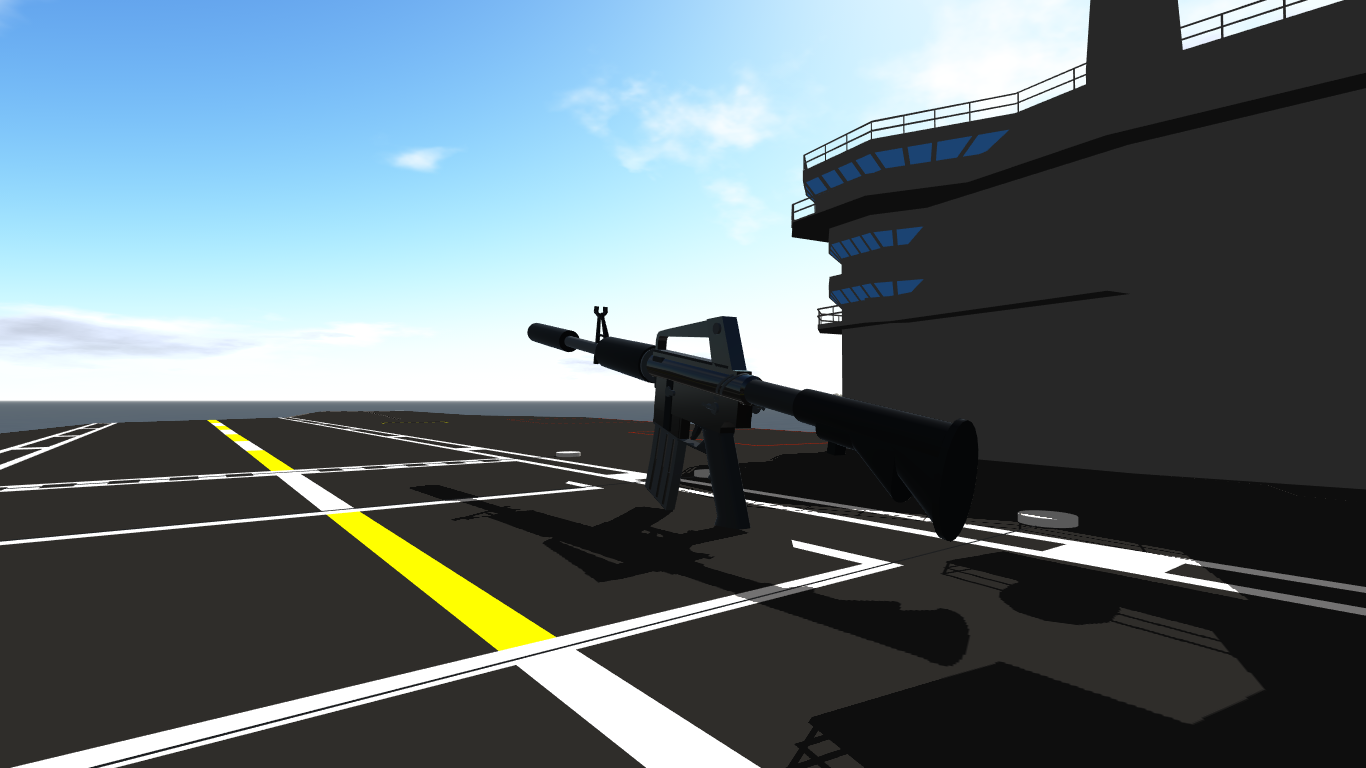 This is just a model.
The M4 Carbine is a shorter and lighter variant of the M16A2 assault rifle. The M4 is a 5.56×45mm NATO, air-cooled, gas-operated,[a] direct impingement,[citation needed] magazine-fed carbine. It has a 14.5 in (370 mm) barrel and a telescoping stock.

A U.S. Army 82nd Airborne soldier holds an M4 carbine in Vitina, Kosovo in January 2000 during the NATO-led KFOR mission, the first operational use of the M4 by U.S. troops. 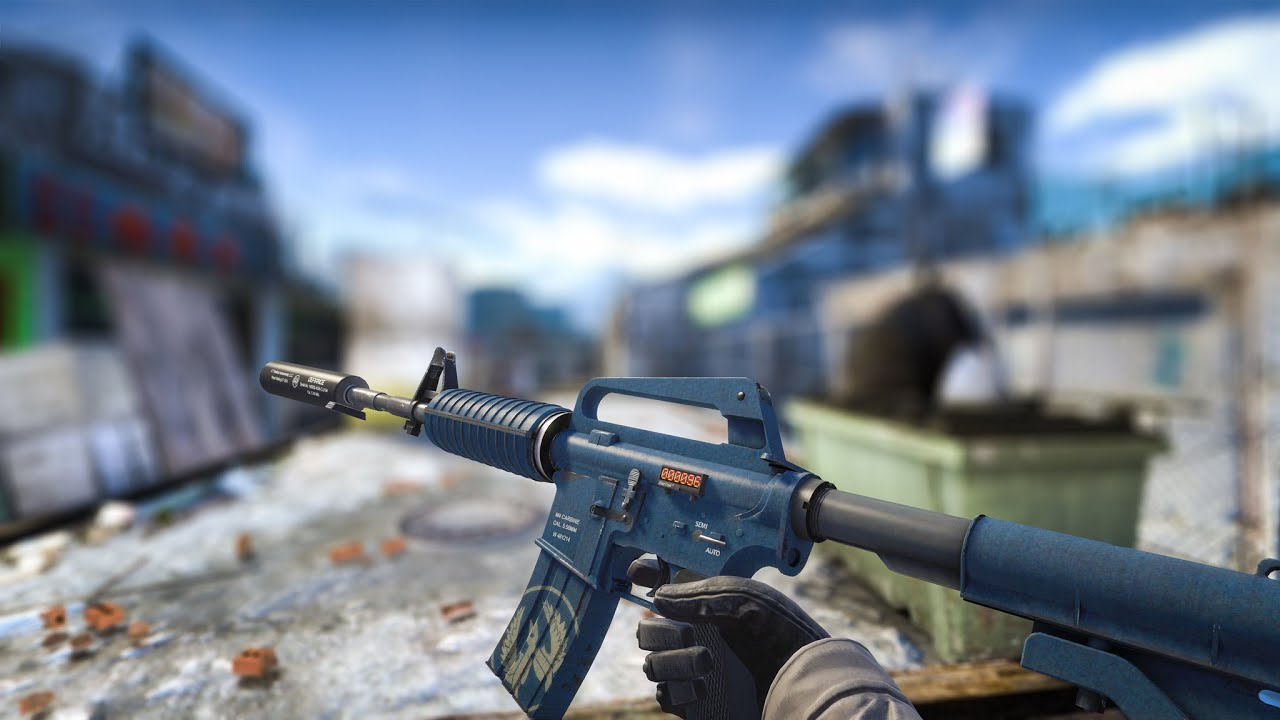 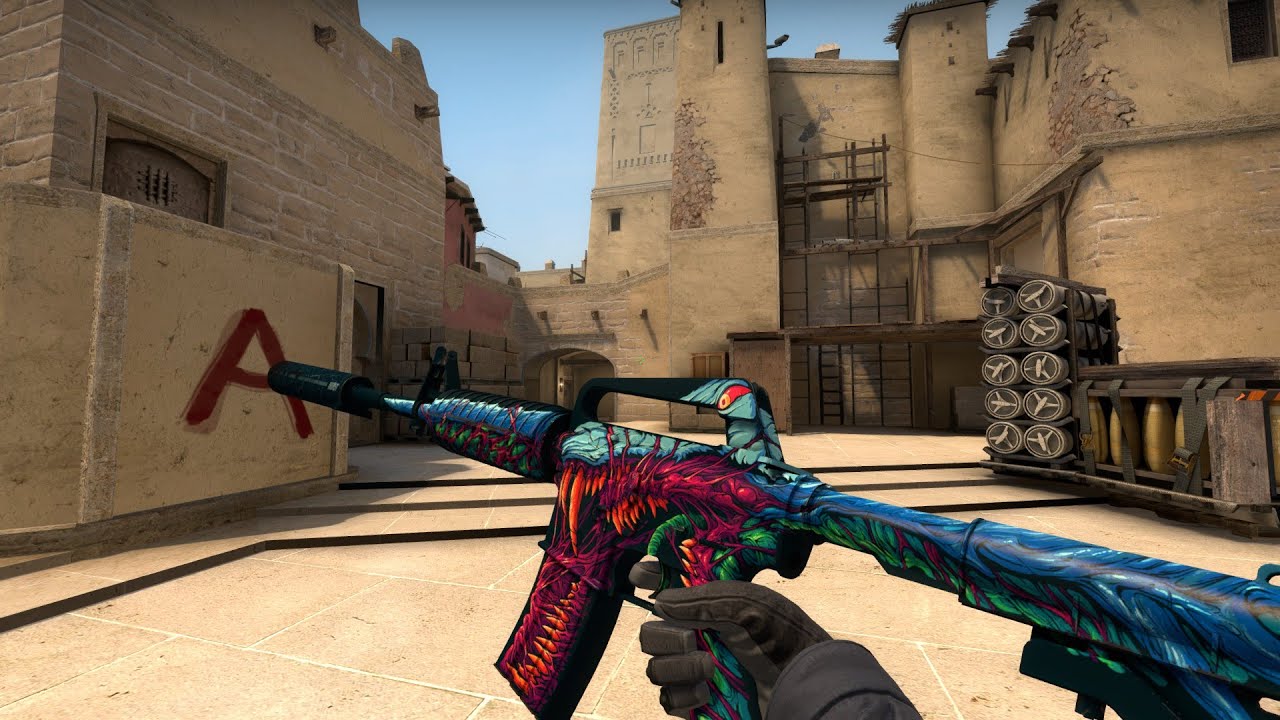 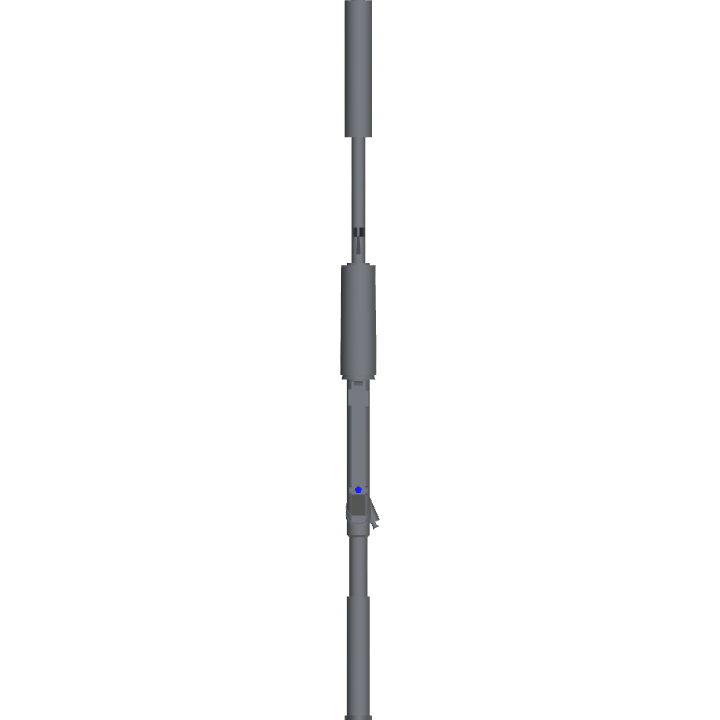 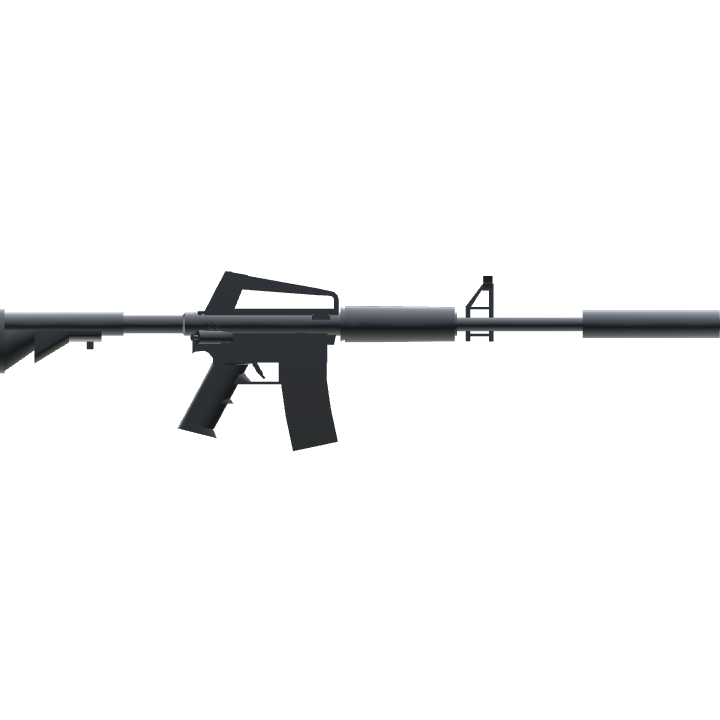